This post may contain affiliate links.
Facebook
Twitter
Beginning readers (ages 6 – 9) need engaging chapter books with interesting plots and memorable characters. That’s why I like to bring you the latest new releases so you have even more reading options.
Find ALL my book recommendations for new readers:
Easiest Chapter Books for 6- and 7-Years-Old
Chapter Books for 7-Year-Olds
Chapter Books for 8-Year-Olds

1st Grade Books (in a Series)

2nd Grade Books (in a Series)

3rd Grade Books (in a Series) 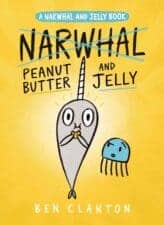 Narwhal Peanut Butter and Jelly by Ben Clanton
This is the easiest book on the list today, the third book in a series, it’s a collection of funny stories with readable text in a few sentences per page. Narwhal only eats waffles until his jellyfish friend bribes him to try a peanut butter cookie. He loves it so much that Narwhal changes his name to Peanut Butter. And it turns out he’s changed his name before…Fred, Bob, Sir Duckworth, and others. Between the stories, read factual information about sea life and a cartoon of the adventures of Super Waffle and Strawberry Sidekick. I adore Narwhal’s exuberant personality, the silly plot, and Clanton’s adorable illustrations. (See the best Narhwal books here.) 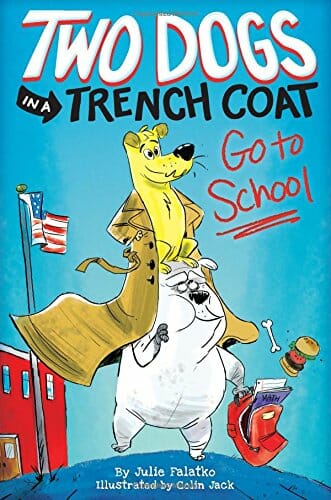 Two Dogs in a Trench Coat Go to School by Julie Falatko, illustrated by Colin Jack
Sassy and Waldo are the dogs who live with Stewart and his family. They are terribly worried about their Stewart’s school situation — it sounds like an awful place. So, the dogs find a disguise (a trenchcoat) and enroll as a new student named Salty Woofadogington. (Luckily, Waldo speaks Human…more or less.) Not only do the two dogs LOVE school, their plan to help Stewart seems to be working, albeit unexpectedly. Fun cartoon illustrations plus hilarious dog-antics (sloppy joes and squirrels and smells!) and silly dogs-trying-to-speak-Human dialogue will keep readers entertained from start to finish. You’ll love it. 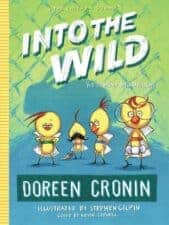 Into the Wild: Yet Another Misadventure (The Chicken Squad) by Doreen Cronin, illustrated by Stephen Gilpin
If you like quirky, weird humor, this is the series for you. In this third adventure, these chick siblings, each with their own unique personality, surveillance the yard’s new cage. Their spy kits include fake mustaches and marshmallows and their communication is completely bonkers. It’s a bit surprising that one of the chicks actually figures out that the new animal is a rabbit. After tracking the rabbit, getting stuck in a rainstorm, they dub the rabbit “Sparkles” and wait out the storm in the hutch. Until mom arrives to get them after which she hangs the chicks on the clothesline to dry.
“Here are the facts,” announced Sugar. She pointed to the diagram on the chicken-coop wall.
“Barbara was attacked by a wild animal and barely managed to escape. She somehow captured the dangerous beast and has secured it in a top-secret maximum-security box. We are all in imminent danger.”
“Those are not the facts,” said Dirt. “A fact is something you know for sure. All of what you just said is pure speculation.”
“Listen, pal,” said Sugar. “You don’t know what I know, and I don’t know what you know. Agreed?”
HA. 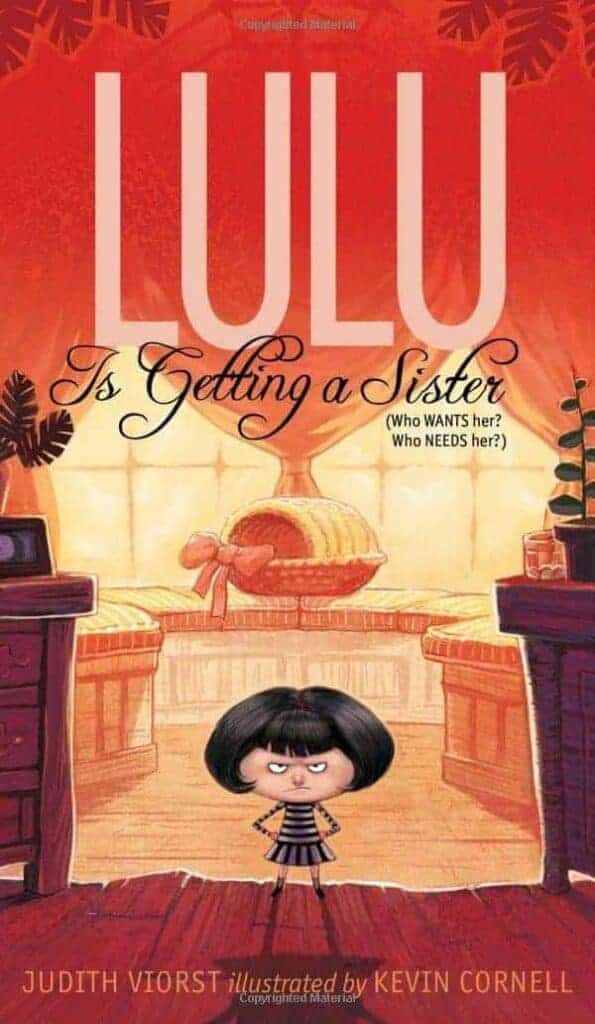 Lulu Is Getting a Sister by Judith Viorst, illustrated by Kevin Cornell
This story is about the self-absorbed Lulu from Lulu and the Brontosaurus who gets sent to summer camp for big-sister training. If you don’t mind a bit of sass from Lulu and narrator, it’s a funny story that ends up with Lulu deciding that a little sister might not be as bad as getting a tooth pulled. 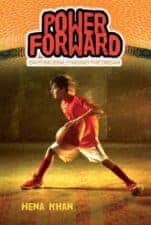 Power Forward by Hena Khan
Filled with Urdu and Pakistani culture, this is a short beginning chapter book about a boy who loves basketball. Unfortunately, he skips violin lessons and lies to his parents in order to go to extra basketball practices. Zayd learns some hard lessons both about honesty and communication with his family which, in the end, makes his life better. 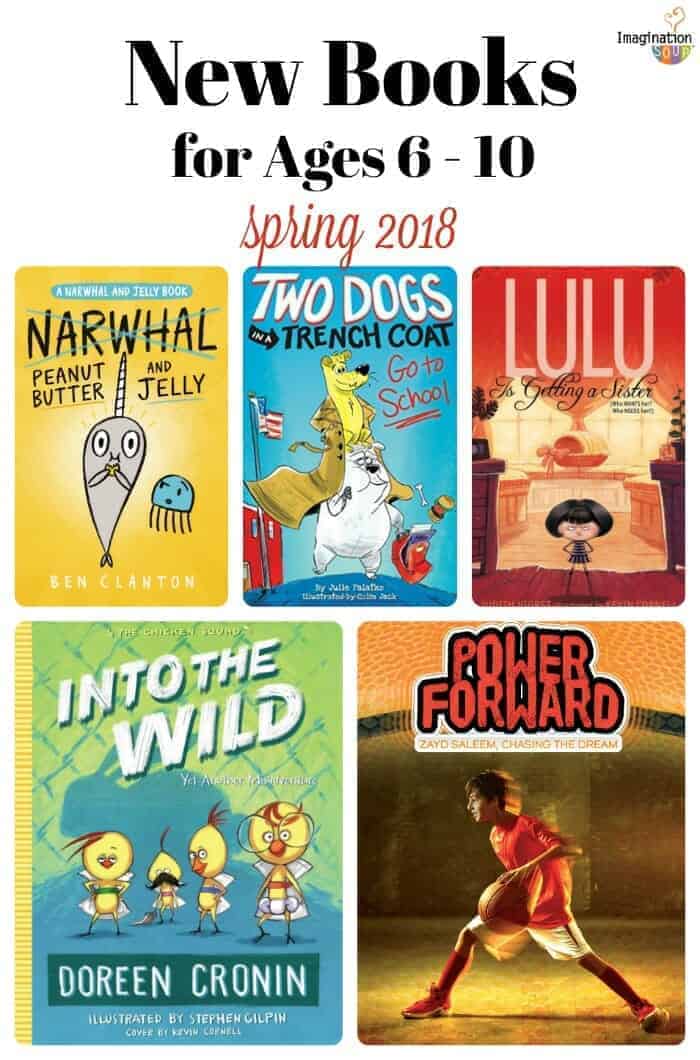