So many kids go through a loving everything ninja phase. I know my youngest daughter did. She even had a ninja-themed birthday party!

These are our favorite ninja picture books. We hope you like them, too. 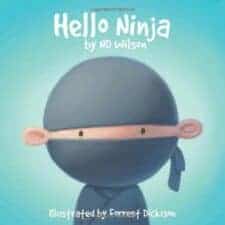 Hello Ninja by N.D. Wilson, illustrated by Forrest Dickison
Kids love this rhyming board book all about what ninjas do — including go to bed. 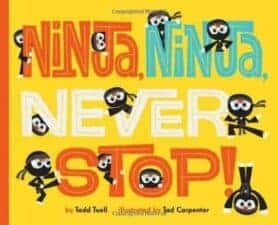 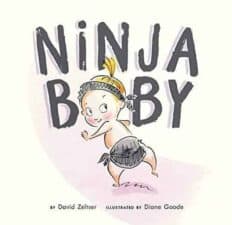 Ninja Baby by David Zeltser, illustrated by Diane Goode
As soon as she’s born, it’s clear that Nina is a ninja who can climb and disappear and launch sneak attacks. Then, one day her parents bring home a baby brother who happens to be a Kung Fu master… Now what will happen? 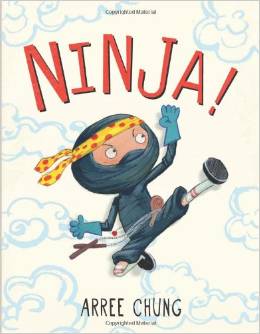 Ninja! by Arree Chung
Find out how to be a real ninja – this little boy will show you everything. Supplies: jump rope as ninja rope, slippers as silent footwear, pool stick as a ninja stick. Actions: sneak, creep, tumble, hide. Overcome obstacles, defeat angry beasts (sleeping dog). And above all, believe in your ability to overcome all challenges (like stealing your sister’s milk.) We loved the pacing, the illustrations, the comic style, and the passion for all things ninja. Do you teach your sibling(s) about your favorite things? 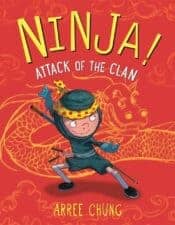 Ninja: Attack of the Clan by Arree Chung
Engaging comic panel illustrationsdepict the story of a dejected ninja who wants to play with his family but everyone is too busy. But when it’s dinnertime, maybe his ninja clan family will surprise him. 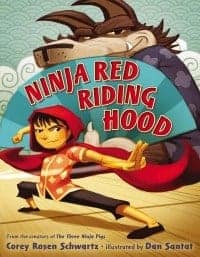 Ninja Red Riding Hood by Corey Rosen Schwartz, illustrated by Dan Santat
Darn those wolves teaching everyone ninja skills – now wolf can’t catch any dinner. And when he tries to eat Red Riding Hood, she fights back, and so does her Gran. The wolf decides to give up eating people and studies yoga instead. Kids will love this clever twist on this traditional tale. Also read: Hansel and Gretel Ninja Chicks. 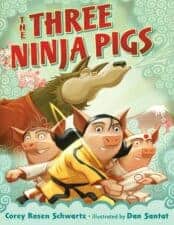 The Three Ninja Pigs by Coren Rosen Schwartz, illustrated by Dan Santat
These three little pigs want to fight back. The first takes aikido lessons, the second learns jujitsu, but the third pig is the one who really stops the wolf with her karate. GO, PIGS! 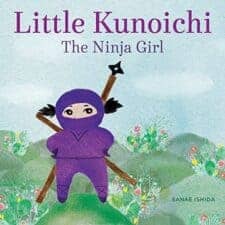 Little Kunoichi The Ninja Girl by Sanae Ishida
If your kids are like mine, they LOVE ninjas. In this book, children can see what a real ninja does for training. The problem is that this girl isn’t doing well at ninja school. When she meets a boy, Chibi Samurai, who is training to be a samurai and not doing so well at his school either, the two pair up and train together shugyo style. Now their goal is to be better, not perfect, and to have fun. 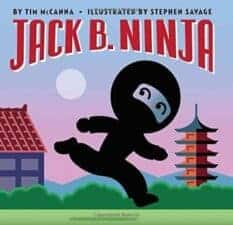 Jack B. Ninja by Tim McCanna, illustrated by Stephen Savage
This Jack B. Ninja doesn’t jump over a candlestick, he jumps over a bamboo stick. He sneaks, hides, swims, and ut, oh, gets stuck in a bandit’s trap. Good thing he’s a ninja and can get unstuck. 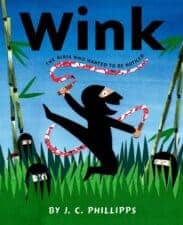 Wink by J.C. Phillipps
Wink is so happy when he gets into the young ninja training school. But he has difficulties with the lessons of being quiet. So he’s sent home. Fortunately, Wink discovers that his theatrics and noise make him perfect for another job — the circus. 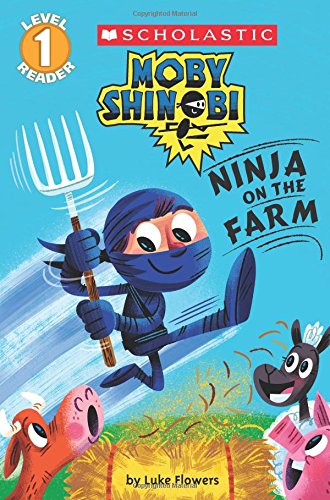 Ninja on the Farm (Moby Shinobi) by Luke Flowers
Ninja wants to help out on the farm. But his kicks, swipes, and flips turn out disastrous with every chore which, of course, is hilarious. Just when he’s about to give up on helping the farmer, he finds his perfect job . . . A very fun rhyming story. Also read: Ninja in the Kitchen. 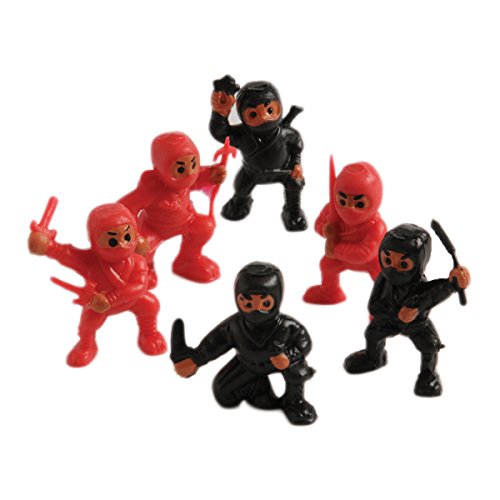 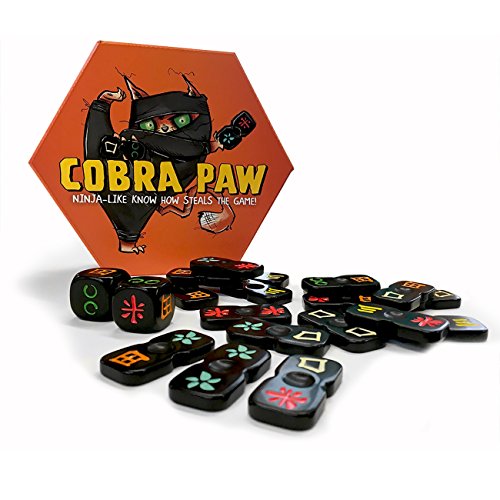 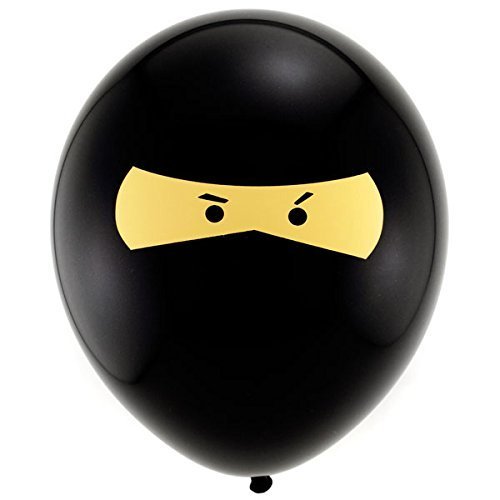 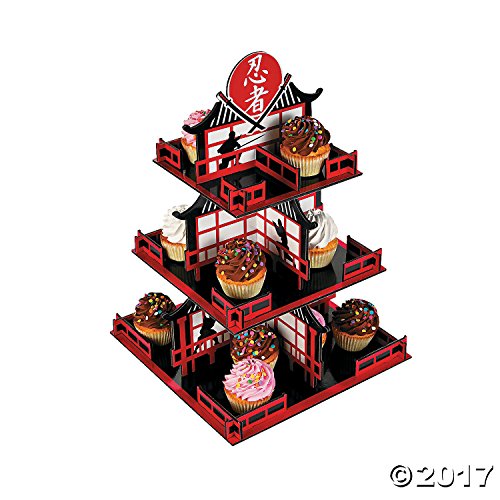 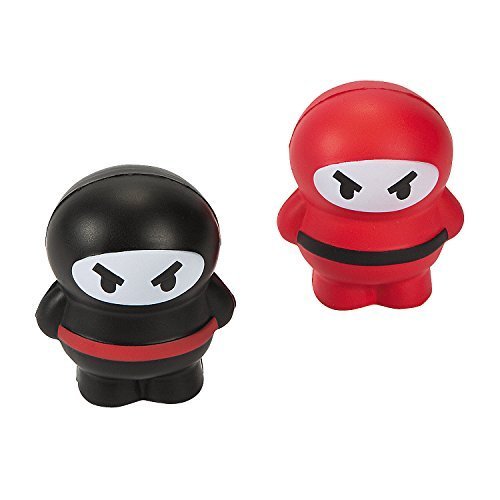 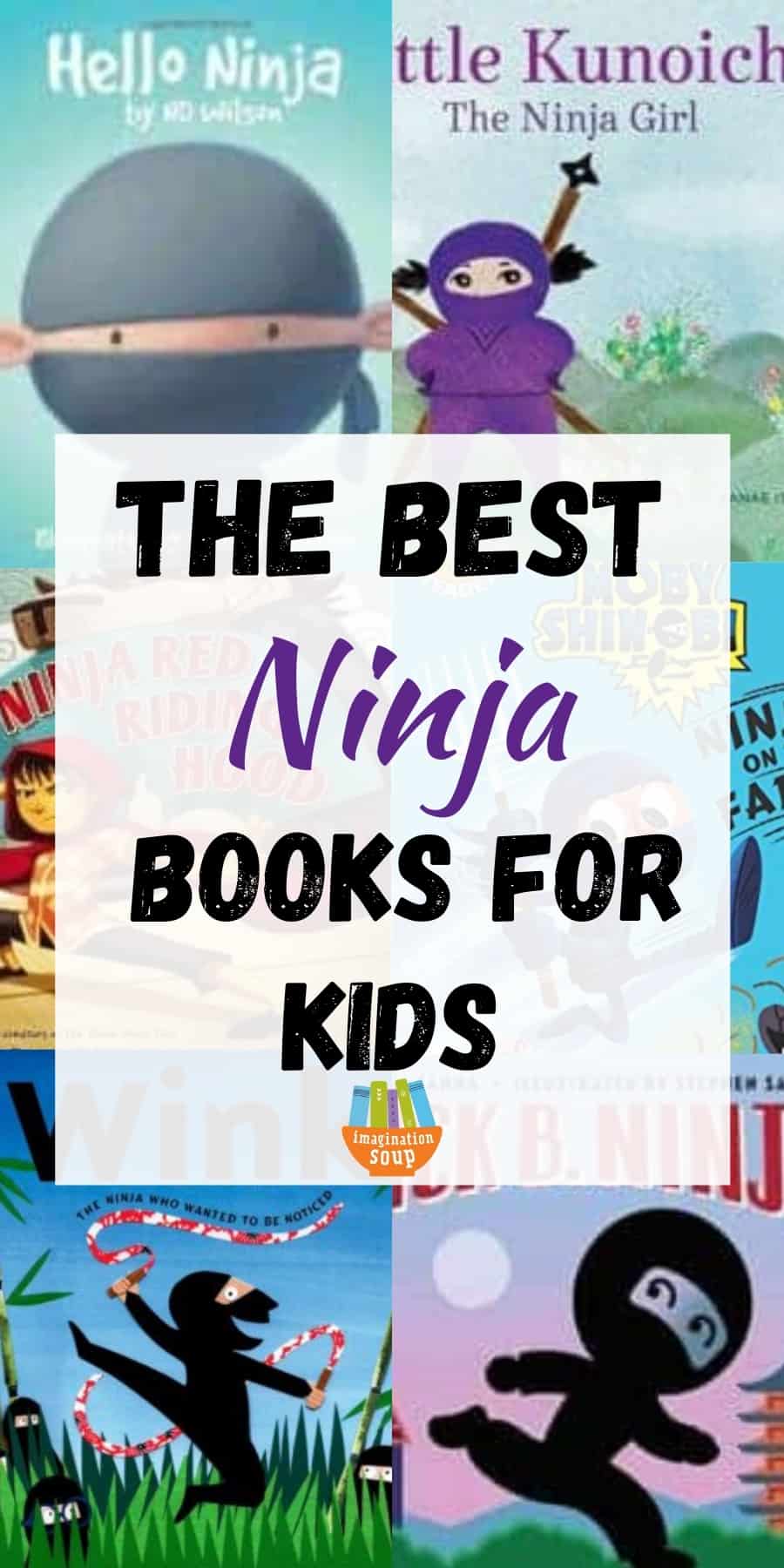 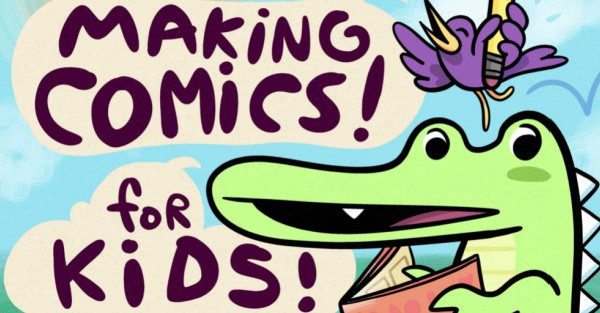 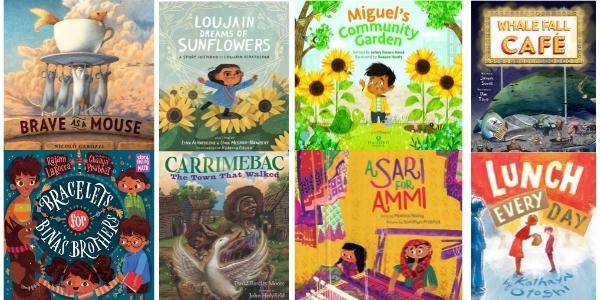 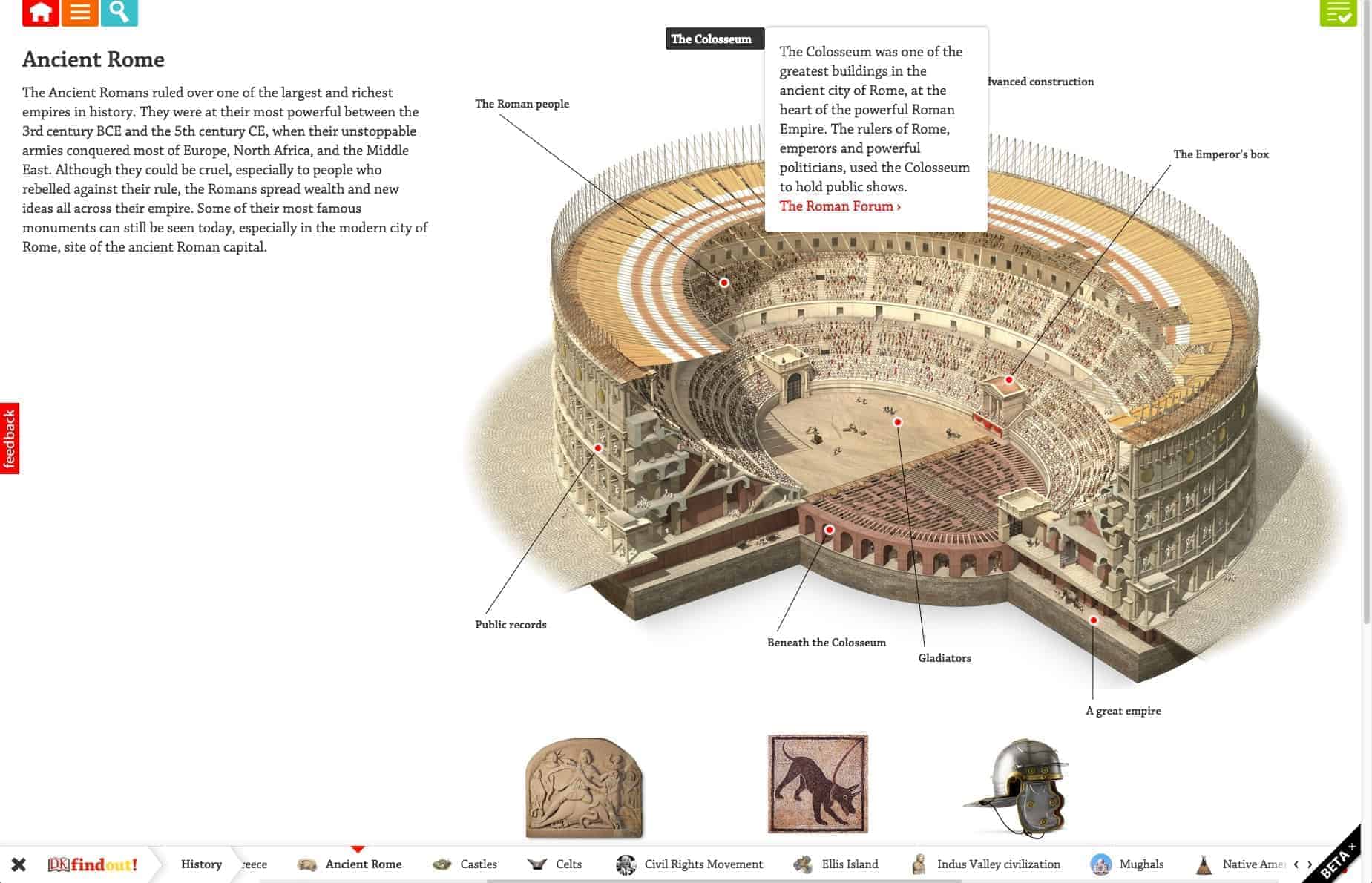