“Tuh, huh, eh… tuh, huh, eh…?” The first grader I worked with squirmed in his seat as he tried to sound out the word, the. I corrected him gently, “The.”

As a reading teacher, I often have suspenseful moments. One of them is when a student who has been working on a word over and over again with me encounters that word in a text.  I find myself holding my breath and waiting to see what happens. Outwardly I celebrate with them if they succeed and respond with a calm correction when they don’t succeed. Many of my most suspenseful moments involve sight words.

What are sight words? They are the most common words in our language that we want students to be able to recognize quickly and read automatically, without having to slow down to sound them out.

These words have tremendous value in being learned. I’ve seen a common statistic that when students have mastered the first 100 words in the Fry list, they’ll be able to read half the words in all published text.

There are two typical sources of sight words that we work on with students: the Fry list and the Dolch list. Both of them are named after the men who created them. I don’t have any opinion on which list is used, though I tend to use the Fry list.  But, I do have opinions on how to help students learn them.

How to help your child read sight words

Strategy One: Putting the Sound Back Into Sight Words

First, recognize that though these are called sight words, the primary way that children learn them will not be by staring at them visually and trying to memorize them on sight.  The vast majority of sight words are phonetic, meaning they can be sounded out. Focusing on the sounds in the words taps into your child’s auditory memory. The science of reading research tells us that reading is an auditory skill, not a visual one.

So, how do you do that?  Teach the sight word by saying it aloud first, before your child even looks at it.  Here’s a suggested script for the word “that.”

Child:  Pretends to catch the word after you throw it at them.

You: Show me the sounds on your fingers.

Child: (Holds up a finger on their non-writing hand for each sound that they hear.)  Th..a…t.

You: What’s the first sound?  (You can also ask them, What’s the sound on your first finger?)

You:  What’s the second sound?

You: What’s the last sound?

Make sure they’re giving you the sounds — not the letter names! Once you’ve played around with the sounds in the word, then show them the word and have them practice reading it. Now, they’ll have the auditory sounds in their head to anchor onto the letter shapes that they see. For example, when you’ve worked on the sight word “they” focusing on the sounds of it, when they see the word they’ll have sounds to anchor onto the spelling. They’ll hear the long a sound in their head when they see the “ey” spelling in they.

Strategy Two: Use their Phonics Skills

As they learn Fry words, tap into the phonics skills they have. I call this working the word. You’re teaching your child to analyze words using what they know to decode them.  For example, if they’re working on the word “is” they will hear the zz sound at the end of the word. Remind them that the letter s can say the z sound at the end of a word, when it’s after a vowel or next to a silent e.  If they’re reading the word “what” they will probably say the a with its usual short vowel sound.  Remind them that the letter a can make more than one sound. It can say its short sound (ah), its long sound (ay), or a short o sound. Work the word with the different sounds until it’s correct.

And of course, to really master the pesky sight words that are still giving your child difficulty — it’s time to drill! But, this doesn’t need to be (and shouldn’t be!) a dreaded task with flash cards and tears.

Tips: If they make a mistake, patiently correct them — have them repeat the word correctly. Unfortunately, many sight words are not easy to figure out phonetically. Like “said” — really?

The point is to have fun in short, quick, engaging mini-lessons that don’t feel like learning! 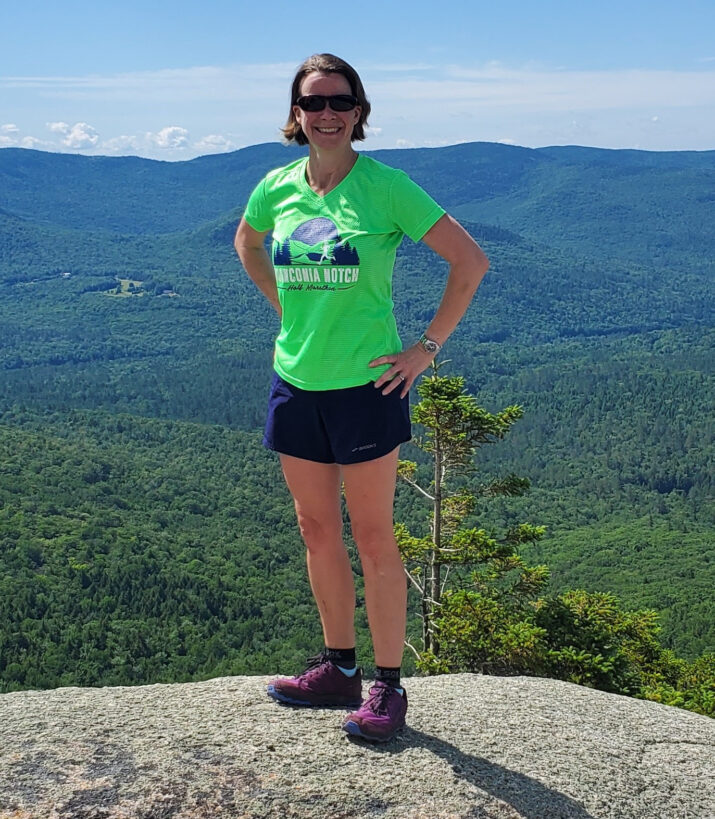 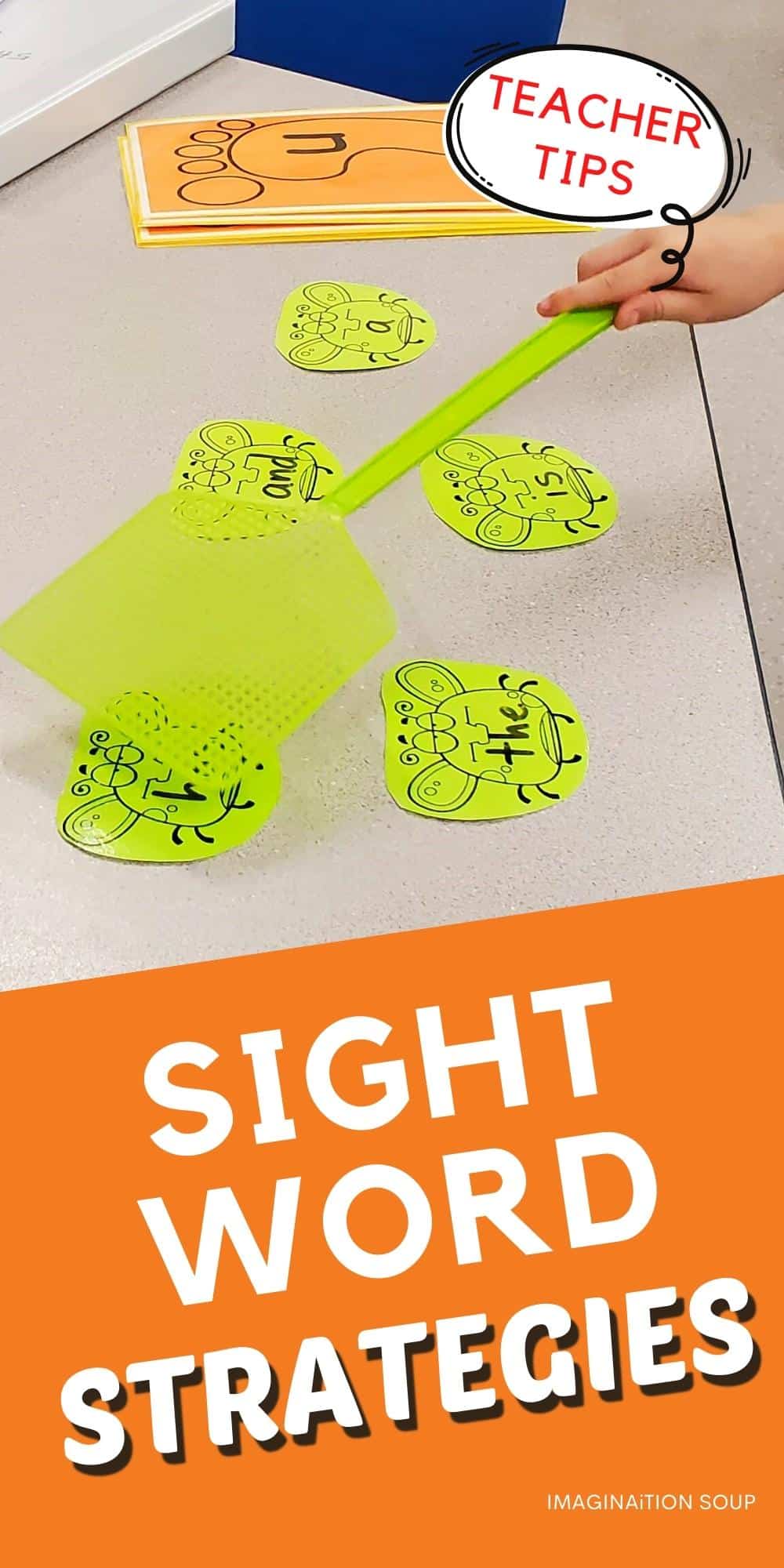 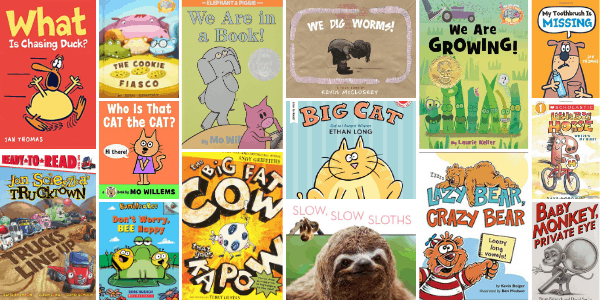 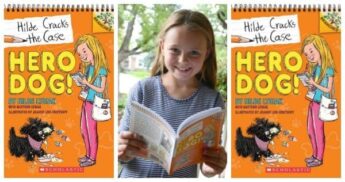 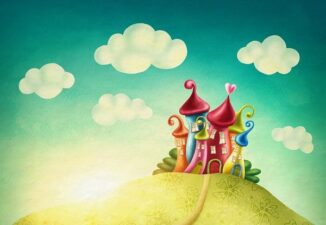