As a teacher, I always wished I could whisk my learners away on fantastical adventures in outer space or deep in the ocean, just like Ms. Frizzle, affectionately known as The Friz, on The Magic School Bus. She really gave teachers a high bar to live up to, especially when planning field trips!

The original Magic School Bus book series was written in the 1980s but still holds up today in many ways since they are filled with fun facts about popular science topics, such as hurricanes, bees, and the human body. There is a lot to choose from when diving into the Magic School Bus series, so here’s what you need to know. 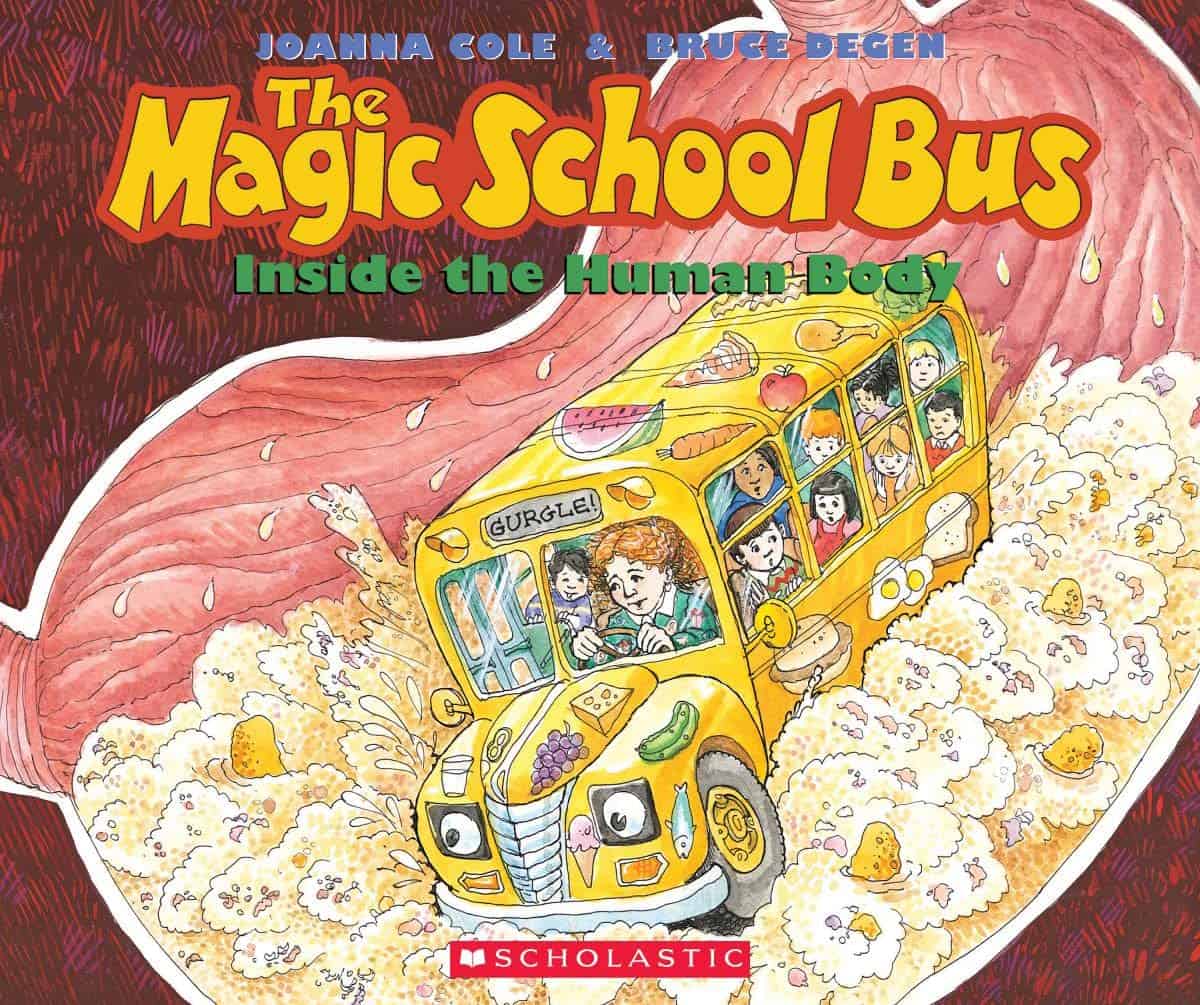 Written by Joanna Cole and illustrated by Bruce Degen, there are about 13 books in the original series.

The Magic School Bus picture books are created for children ages six and up. However, I’ve read these to younger children as well, and they are usually a hit. They include a wacky linear story about the topic, such as the class getting lost in space while learning about space, and each page contains facts in fun ways, like notes or mini-essays from the kids in Ms. Frizzle’s class. By the end, everyone has learned something new about the book’s subject.

Ms. Frizzle never seems fazed that her magic bus has gone a bit haywire, and most of the students love these “hands-on” field trips, except Arnold! These are a great jumping-off point when delving into non-fiction or if you want more information on a new topic. 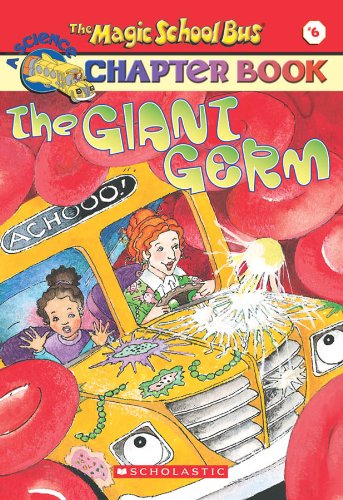 The Magic School chapter books are fantastic for learners who are beginning to read more confidently on their own or to read aloud a chapter or two at a time. They are a more in-depth story than the original picture books, but still contain factual information and are easy to understand.

Even better, the chapter books are just as much fun as the picture books, and not very long, so even reluctant readers may embrace this series. 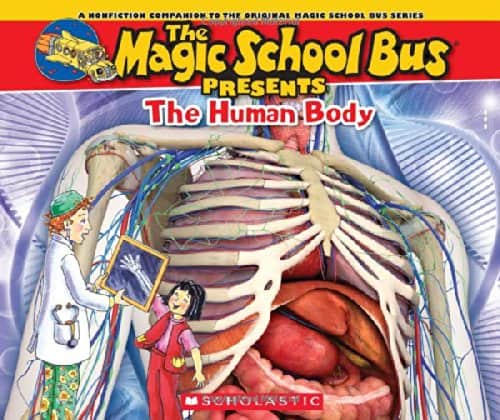 Written as a companion to the original picture book series, The Magic School Bus Presents books are nonfiction with lots of factual information about a topic.

The nonfiction books are similar to the Magic School Bus series in that they feature the original characters and showcase fun ways to present the facts, like essays from the class, but they don’t include a story. These titles are research books just right for kindergarten and up. 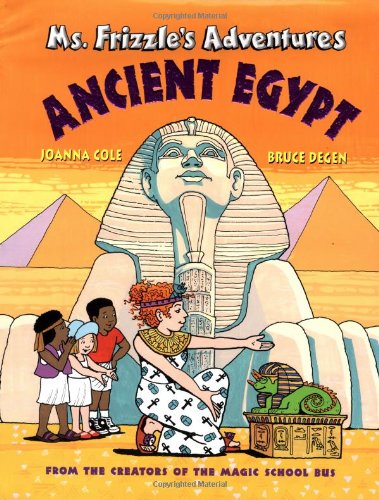 Ms. Frizzle’s Adventures, the Liz series, and The Science Fact Finder books are all lesser-known Magic School Bus spin-off books, but if you can find them at your local library or bookshop, they are great additions to the Magic School Bus canon.

Liz the Lizard is a popular character that is heavily featured in the television show and in some of the books, so it is fun to read about her adventures while still learning science facts. And who doesn’t want to know what Ms. Frizzle is getting up to her vacations without the class?! 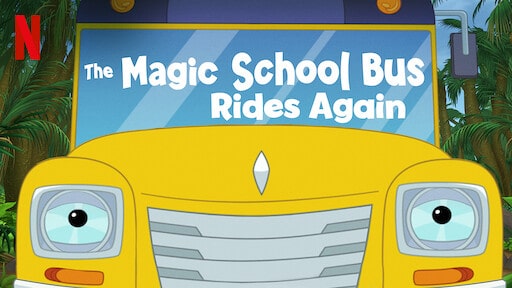 The original series still holds up even though there is a reboot called The Magic School Bus Rides Again.

Though there are times when the classmates are not the nicest to each other (or Ms. Frizzle), it really is a fun show filled with interesting information, just like the books. Even better than the average educational show, most episodes have a corresponding book where learners can revisit or deepen their knowledge of a topic.

The original Ms. Frizzle is voiced by the fantastic Lily Tomlin, while on The Magic School Bus Rides Again her younger sister is now the teacher, and is voiced by the very funny Kate McKinnon. Though I’ll admit that I think it’s strange to see a younger version of Ms. Frizzle, this is screen time that I feel can actually be educational.

Whatever way you choose to introduce the Magic School Bus to your children, it is a fun way to learn about new topics while also diving into imagination. These stories build knowledge while also strengthening curiosity, flexible thinking, cognitive skills, and an interest in research. Check out one or them all, you’re bound to learn something new from The Magic School Bus!

Meredith is a licensed teacher with almost twenty years of experience in education. Her specialties are holistic learning, early literacy, and social-emotional development. She is also a reading specialist, artist, and mom of two. She loves all things bookish, magical, and cozy. Find her at Sharing Circle Education sharingcircleeducation.com and on Instagram @sharingcircleeducation. 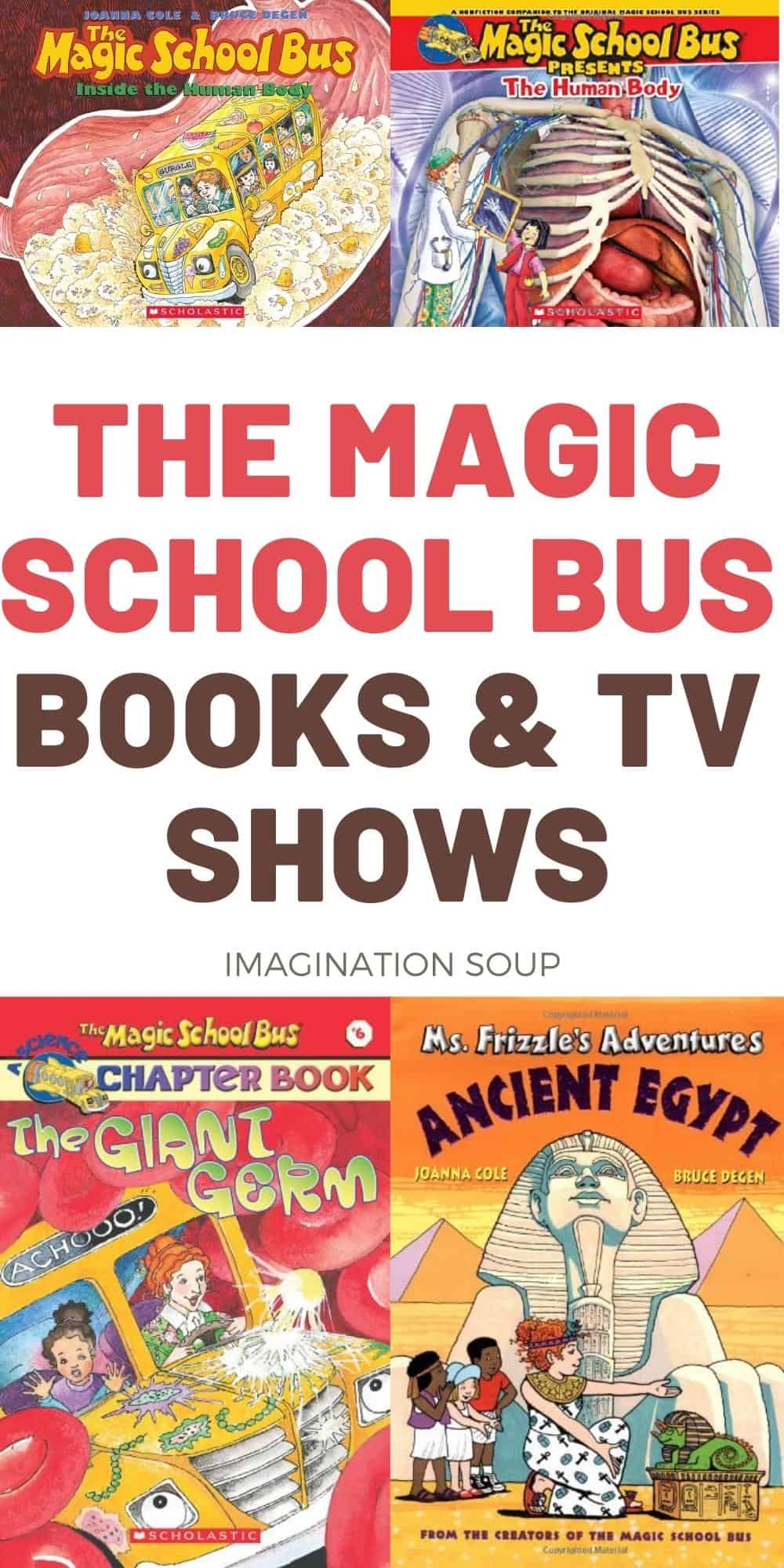 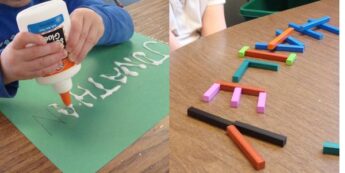 How to Help Your Child with Spelling

Books about 9 / 11 for Kids in Elementary & Middle School