Apparently, AJ has tactile Sensory Processing Disorder (SPD). This news is good and bad. The more I learn about SPD, I feel like finally we’re getting to what’s going on with AJ. But I’m mad, too — because she’s nine! How did the pediatricians and teachers miss this diagnosis for so long? (And, just to be clear, neither her teachers or her doctor finally got me to try Children’s Hospital in Denver to get AJ assessed — it was a social worker.)

But, the pediatricians and teachers aren’t to blame really. No one knows about SPD – and, according to Dr. Lucy Jane Miller, the nation’s leading SPD expert, it’s laughable to most doctors. (Remember Western doctor’s opinion of Post Traumatic Stress Disorder a decade ago? )

No one knows about SPD because technically, SPD doesn’t exist – at least not until the American Psychiatric Association puts it into the Diagnostic and Statistical Manual (The DSM) and says it’s an actual disorder.

Okay, so how do you get in the DSM?

Miller says, “It’s political. He who has the strength, gets his way,” about the process of acceptance into the DSM, and admits she isn’t sure if the years of research she’s submitted from well-respected universities like Harvard, Yale, and MIT will count for anything. “Oprah. If we could get on Oprah, we’d get in,” she adds. “I’ve been doing this for 35 years and it makes no sense.”

WHAT IS SENSORY PROCESSING DISORDER?

Sensory Processing Disorder (formerly called Sensory Integration Dysfunction) is an umbrella term which covers a variety of neurological disabilities related to “the inability to use information received through the senses in order to function smoothly in daily life.” (The Out-of-Sync Child, Kranowitz.)

In 1972, A. Jean Ayres, Ph.D. O.T.R., published a book suggesting that sensory issues in children weren’t symptoms of other disorders but in fact, their own unique and unrecognized disorder.

Miller explains that we now know that there are different subtypes of SPD. The one that applies to AJ is sensory over responsiveness particularly with tactile but also with auditory, taste, and smell.

“Children who are over-responsive to sensation exhibit “sensory defensiveness” – an aversion to touch, sound, light, or other sensory input. Many of these children are fussy babies who grow into toddlers and grade schoolers who are anxious, have trouble making transitions, have frequent tantrums or meltdowns, and/or have difficulty in social situations.” (S.T.A.R. website)

Even as a baby, AJ didn’t like being held, rocked or cuddled. She flinched when hugged up until recently. The only time she fell asleep in someone’s arms, my husband’s, she was sick. I never got to rock her to sleep. Ever.

She’d have screaming tantrums with hair brushing, nail clipping, going to the doctor, and getting in her car seat. I was always envious of the moms who could run more than one errand — I had a two errand limit before total meltdown would happen. There were no exceptions. (I even cut her hair off after threatening . . . if you throw a fit one more time . . . and when one more time arrived, chop, chop.)

One of the worst experiences of my life was AJ’s three-year-old well-care checkup. It also was the beginning of the pediatrician missing things and me feeling like a total failure as a mother.  The first part of the visit required AJ to get on the doctor’s scale and get weighed. AJ refused –crying and screaming. We were in a common area, not in a room so we had a nice large audience for this whole interaction. JJ had just been born, I was still wearing my velour maternity sweatpants and matching jacket.

I started out with my best parenting techniques (“Look, this will be fun! Mommy will show you. See?”) and slowly deteriorated to bribing (“I’ll buy you an ice cream”) and then to inventing consequences (“You will not get an ice cream!”)– nothing worked. It was a ONLY a scale! All she had to do was step on it for a few seconds.

AJ was so out of control that she started biting her arm. At this point, I was profusely sweating and about to cry. I had no idea what to do. Eventually, I got weighed by myself and then weighed again holding a flailing AJ.  After more screaming and crying, we were sent home without even the basics of the well-care visit. I bought everyone that helped us Starbucks gift cards and resigned myself to being a failure as a mother.

But, wouldn’t this be a great time to have given AJ some sort of screening?? — and give us both the help we needed? Instead, I believed that her behavior was because I wasn’t a good parent. Now I wonder if any of it was in her or my control when her senses were that overstimulated.

I could go on and on with stories that I now can see as behaviors that indicated AJ’s sensory processing disorder. (Even chewing on her clothes and hair is a common behavior! I only learned this a few weeks ago!)

I’m still learning but apparently, there are some predictable consequences that happen when a child has SPD:

Read more about how we’ve discovered a connection between AJ’s SPD and her anxiety.

When the meltdowns occur, and they do, I give AJ a huge bear hug – sometimes wrap her up like a burrito in a blanket and hold her tight. It seems counter-intuitive but it really works! 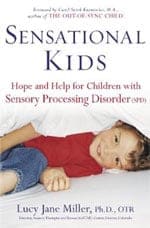 Have you experienced SPD in your life? How so?

Do you have any advice that will help me in this process?

SPD in the Classroom 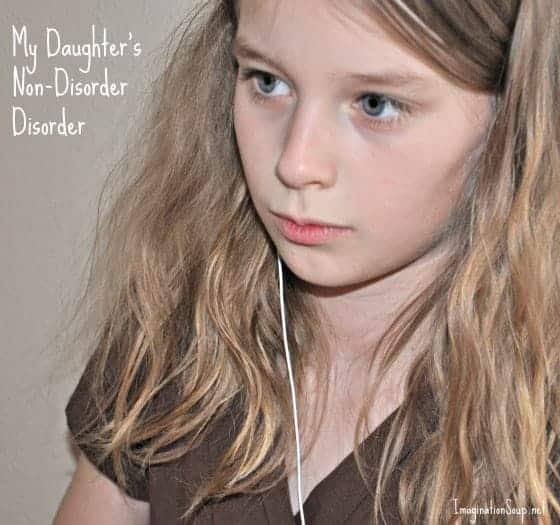 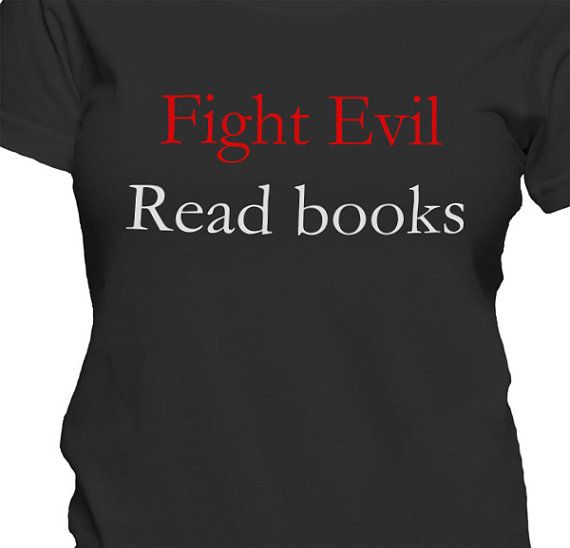 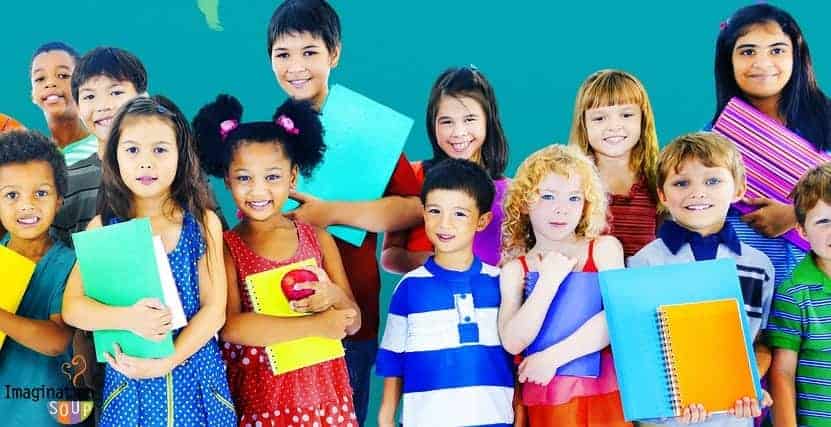