PlayStation 5
Tons of games are available on this popular gaming system! Some of the more popular games on this platform include: Elden Ring, FIFA 23, NBA 2k23, Ratchet & Clank, Final Fantasy VII, and more! 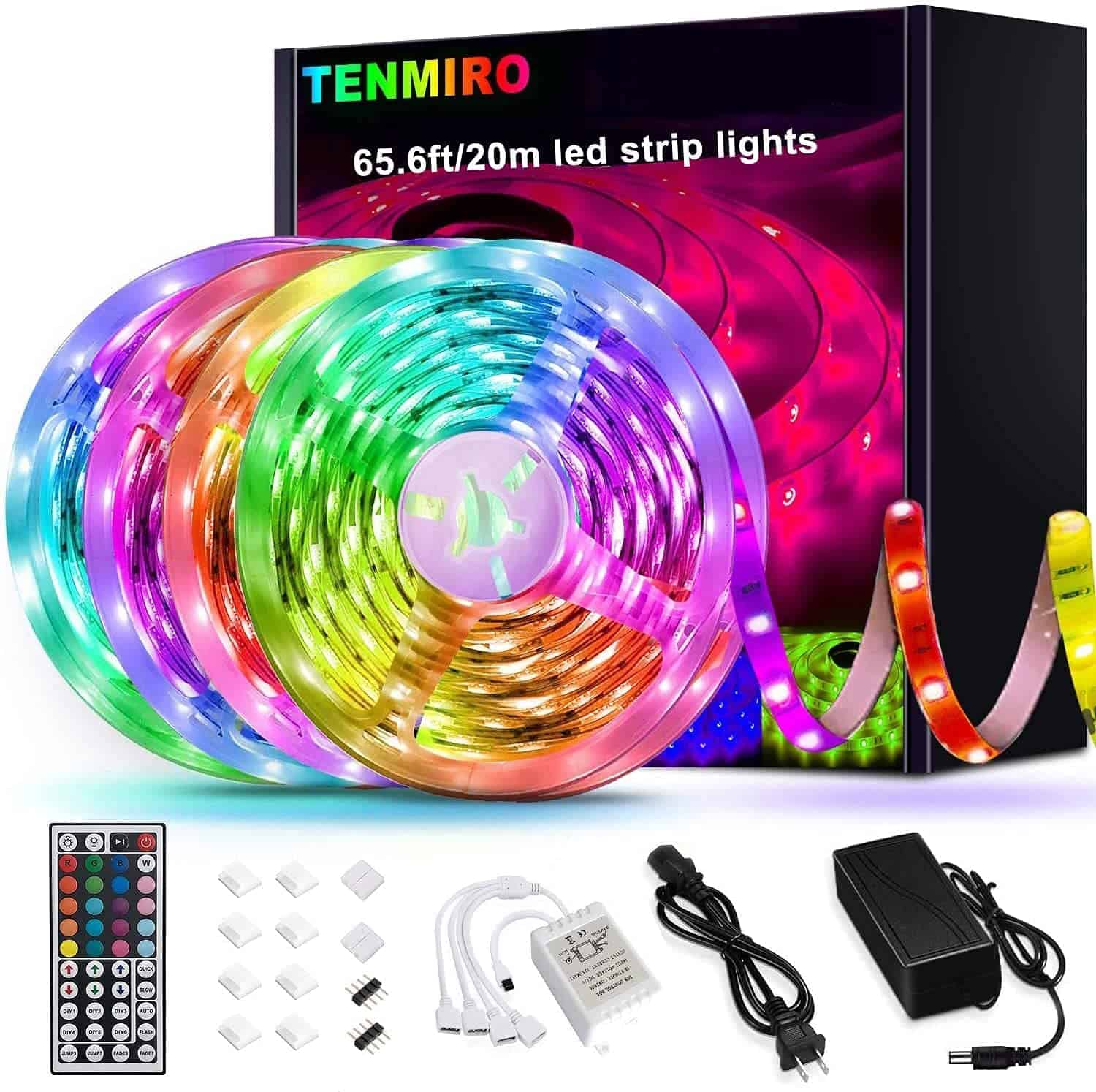 LED Light Strips
These have been a huge hit on TikTok over the past few years and their popularity still hasn’t waned! It’s such a fun bedroom decoration. My daughter has some and she loves them. 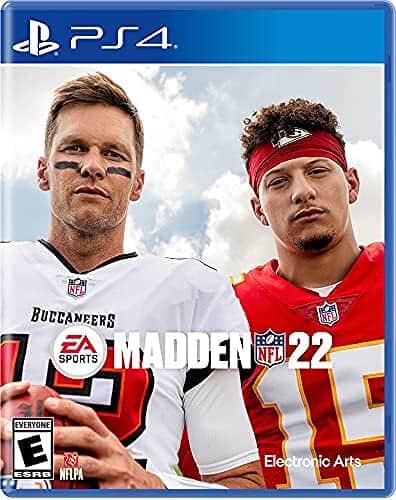 Madden NFL ’22
Consistently one of the most popular games, get the newest version of Madden for your teen son this year! Compatible with both Xbox and PlayStation gaming consoles. 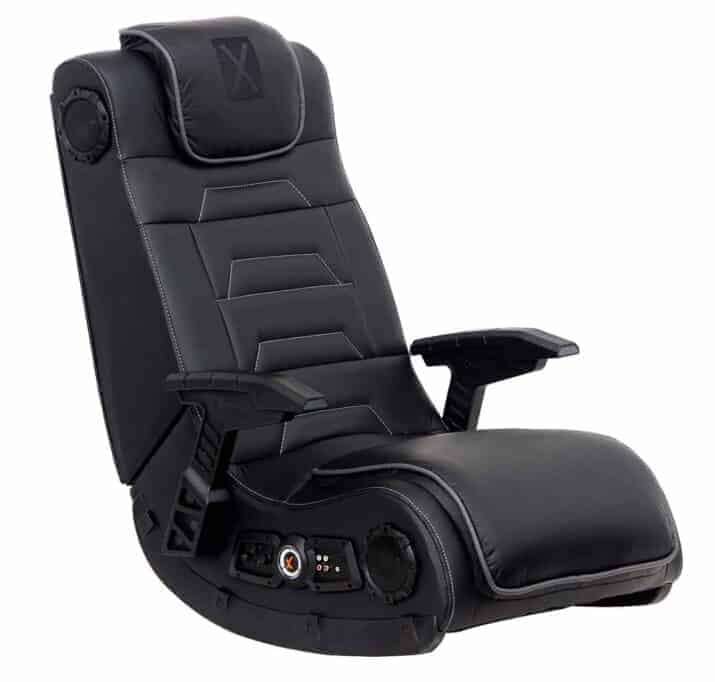 Audio Gaming Chair
We first saw these at the neighbor’s house– they are pretty cool, right? Listen to music, watch TV, read, play video games, or just relax. It’s got 4 speakers plus wireless receivers and transmitters and is compatible with most gaming devices. 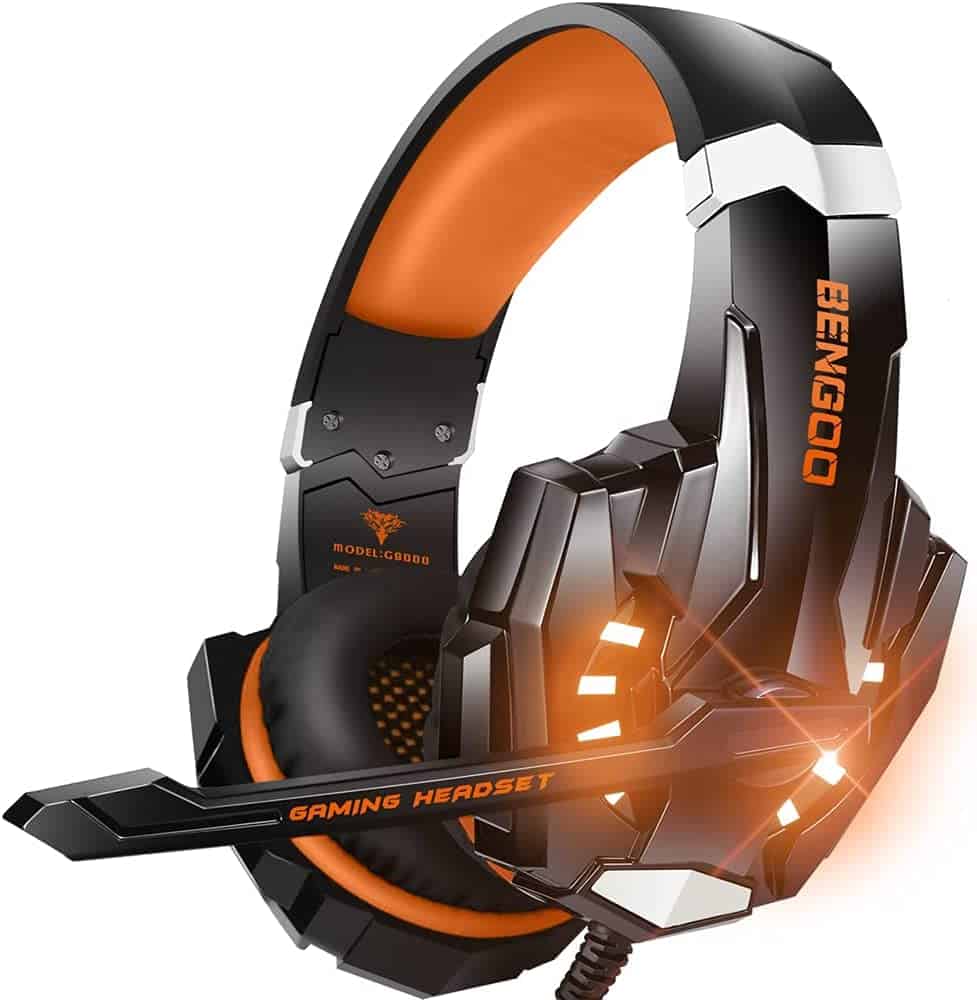 BENGOO Gaming Headset
Yes, another gaming item. I know not everyone’s sons are gamers but for those who are, this is a must have for the best gaming experience. They have several color options to choose from! 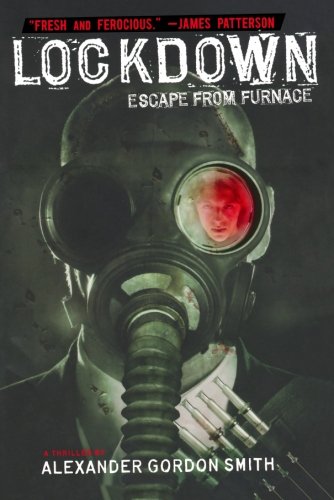 Lockdown (Escape from Furnace) by Alexander Smith
Action and intrigue from the get-go, this is an amazing book because you, like our main character, have no idea what’s going on. Alex is framed and sent to the underground Furnace jail where the other prisoners are also under 18 and randomly killed or tortured by beast-like creatures. But Alex won’t listen to his cellmate and survive, he wants to escape. 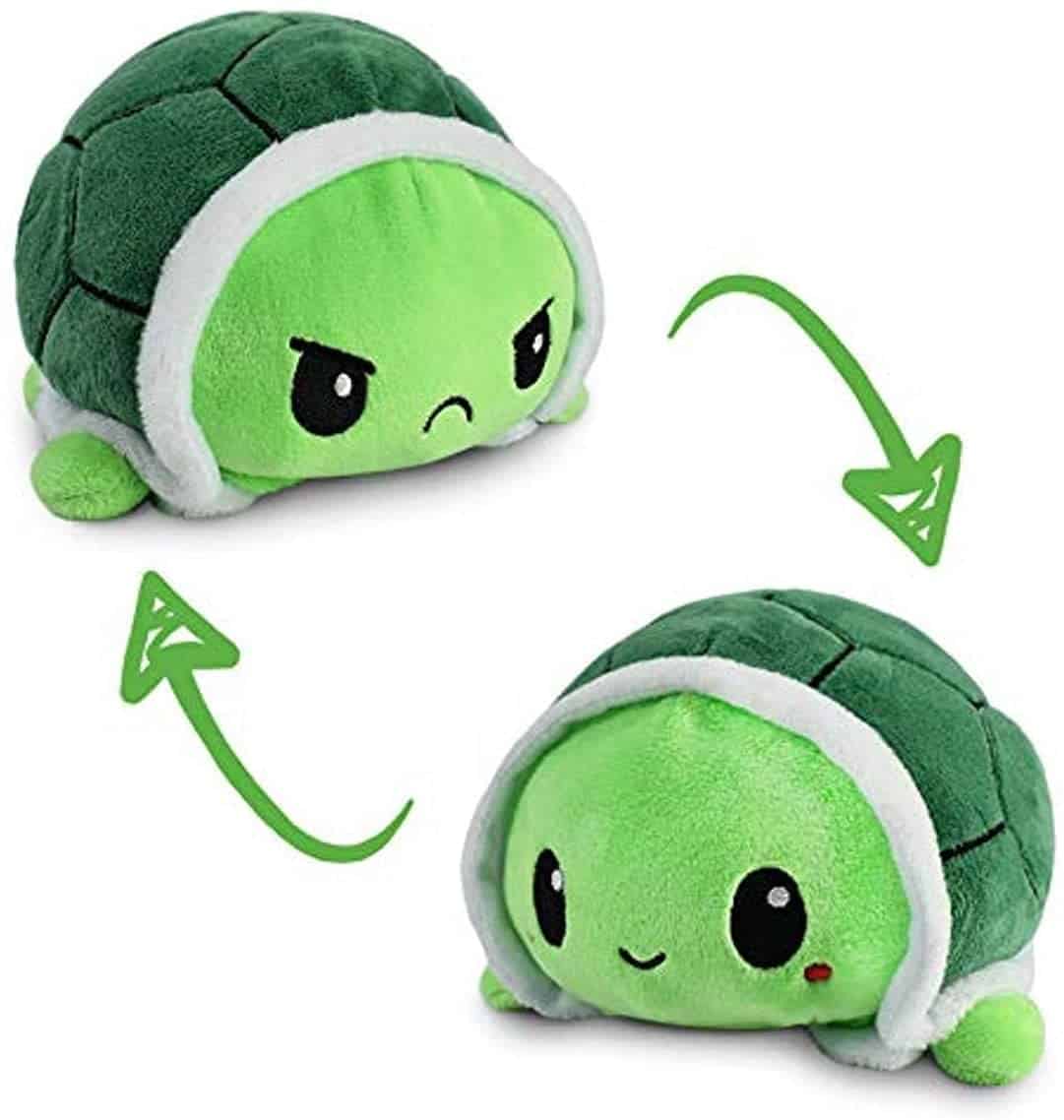 TeeTurtle Reversible Plushie
Another TikTok sensation, this plush is so cute but also a great way for nonverbal communication! My daughter has had one for a few years and she likes to flip it when she’s in a bad mood- a great warning for us to not bother her until she cools down. 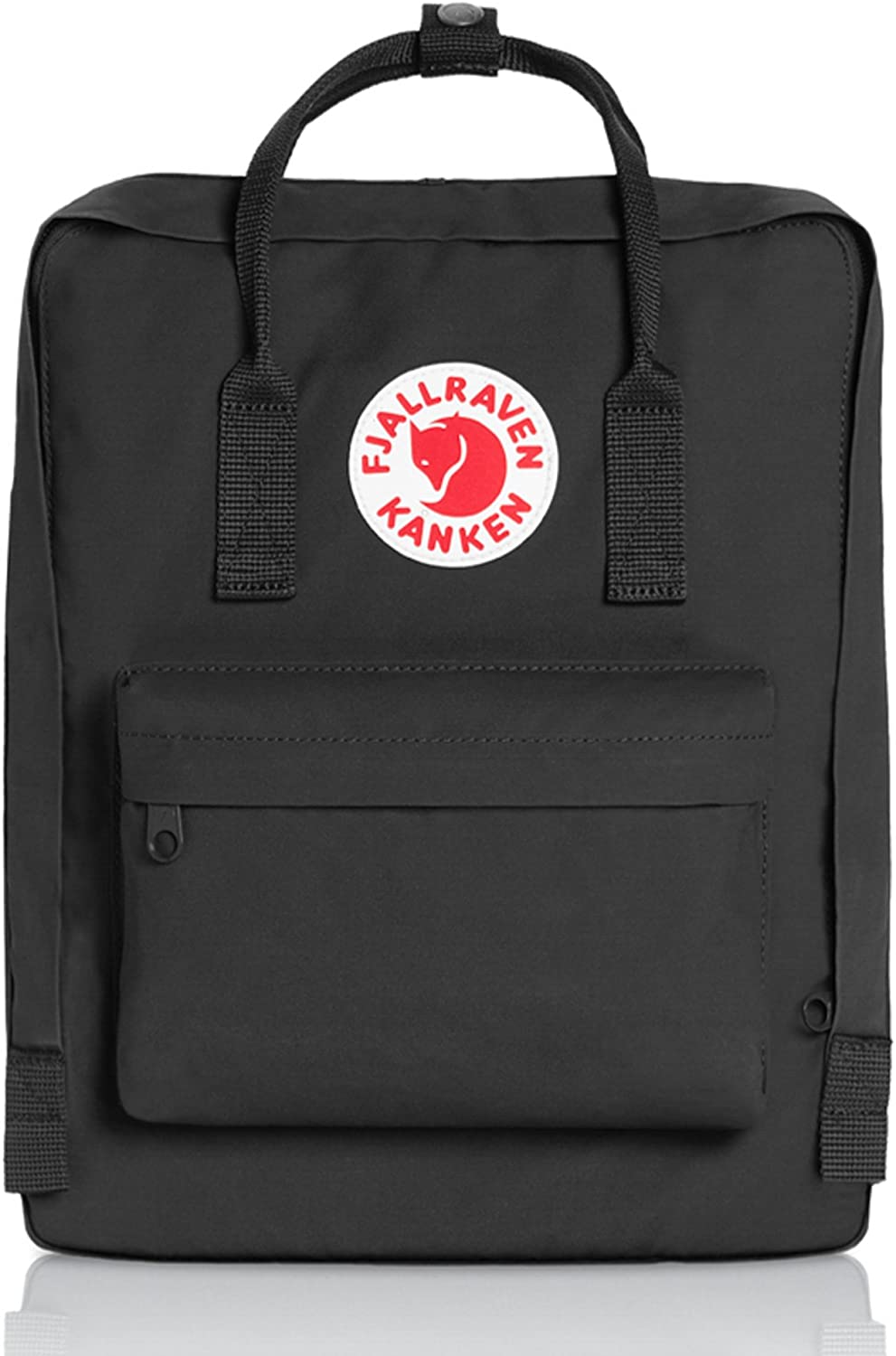 Fjallraven Kanken Backpack
These have been all the rage for years now. Tons of people love these and they’re perfect for back to school! Charging Station
This will be so popular — 11 outlets plus 3 USB chargers!! Add in a few extra long charger cords, too! 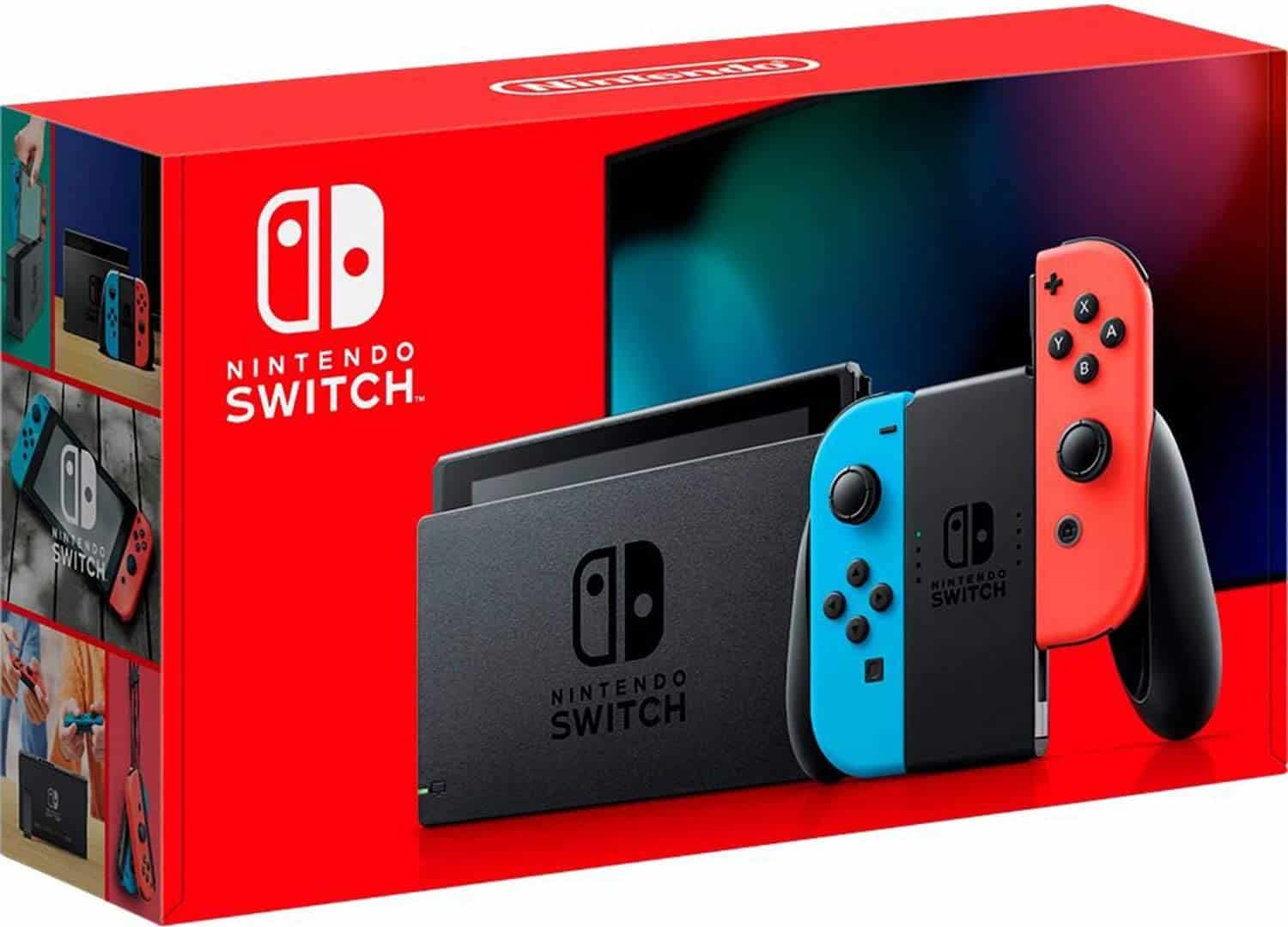 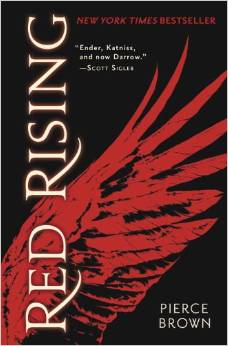 Red Rising by Pierce Brown\
I’m with the thousands (millions) of readers who rightfully love, love this YA book series that takes place on Mars in a color-coded caste society. Darrow, a low-caste Red, infiltrates the ruling Gold caste’s special training school. His training is to kill or be killed, lead an army, or be enslaved. It’s better than The Hunger Games — especially for teens who don’t want to read about romance and who really get enthralled with battle strategy. Every book in this unique sci-fi series is addicting — I dare you to put it down. *some mature content — nudity and swearing 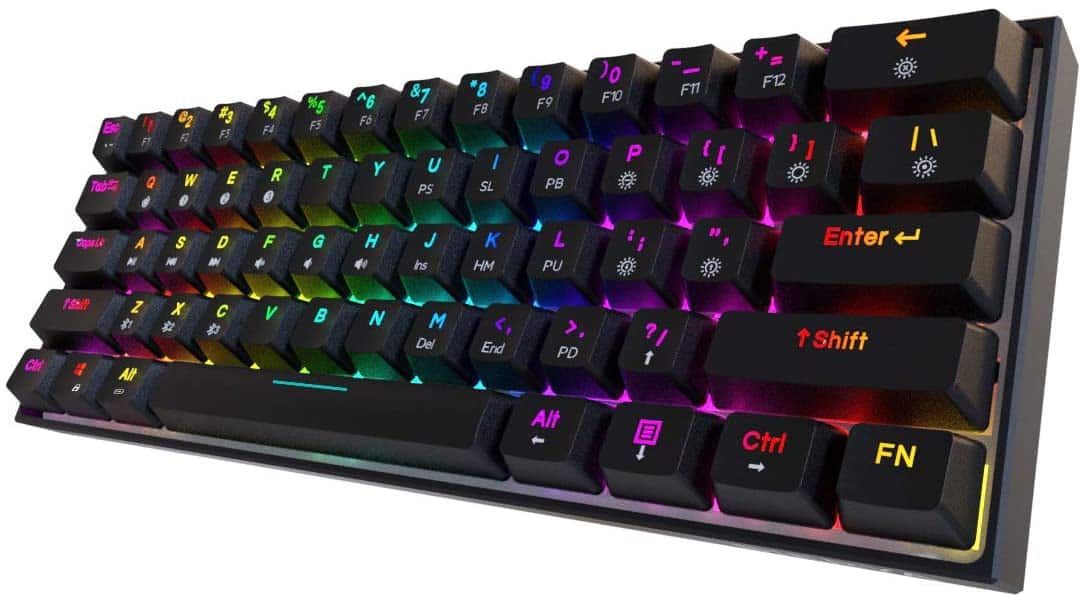 Bluetooth Light Up Keyboard
These kinds of keyboards are fantastic! They work for desktops, laptops, as well as phones, and tablets. I find these are much easier to type on and are honestly just fun. 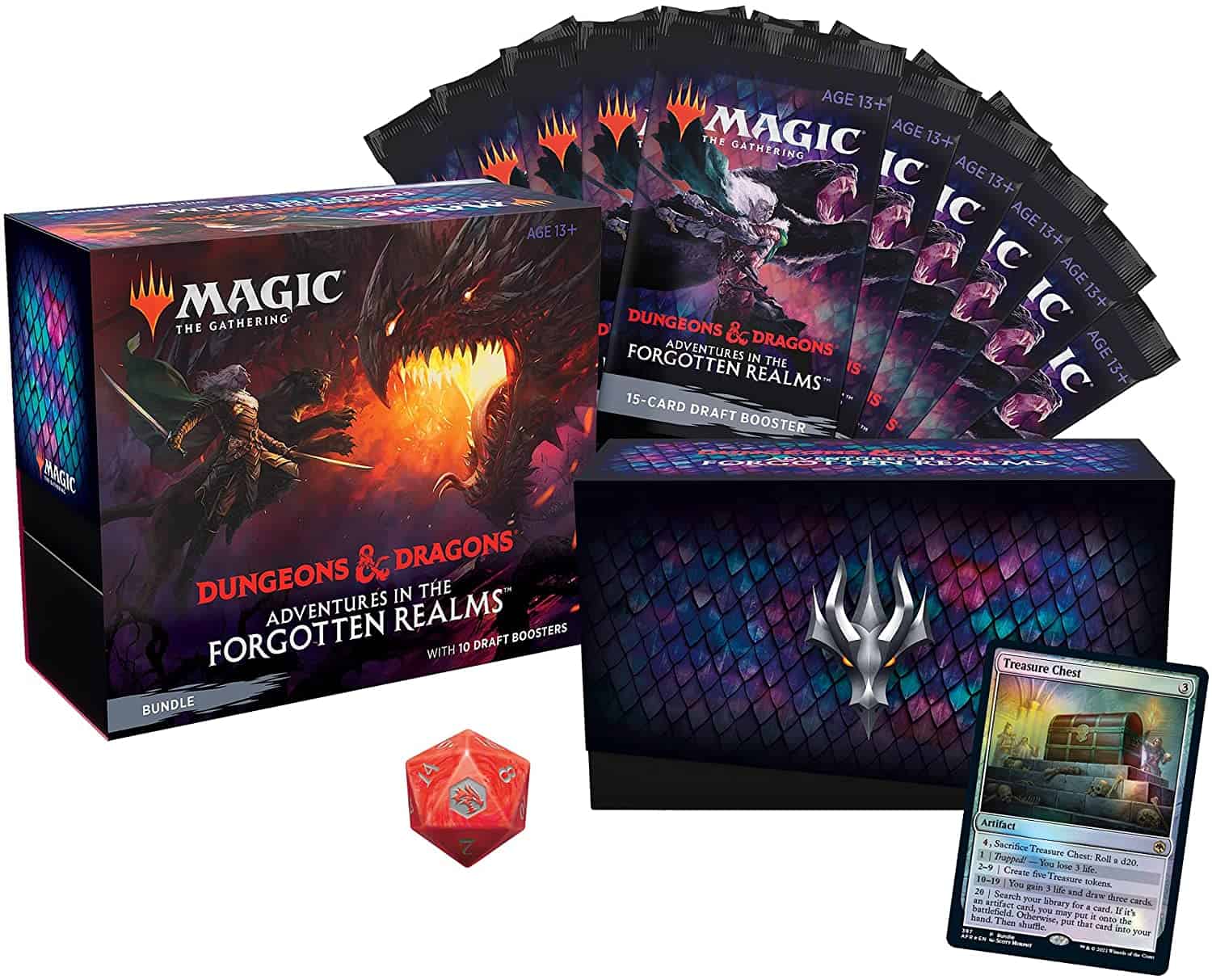 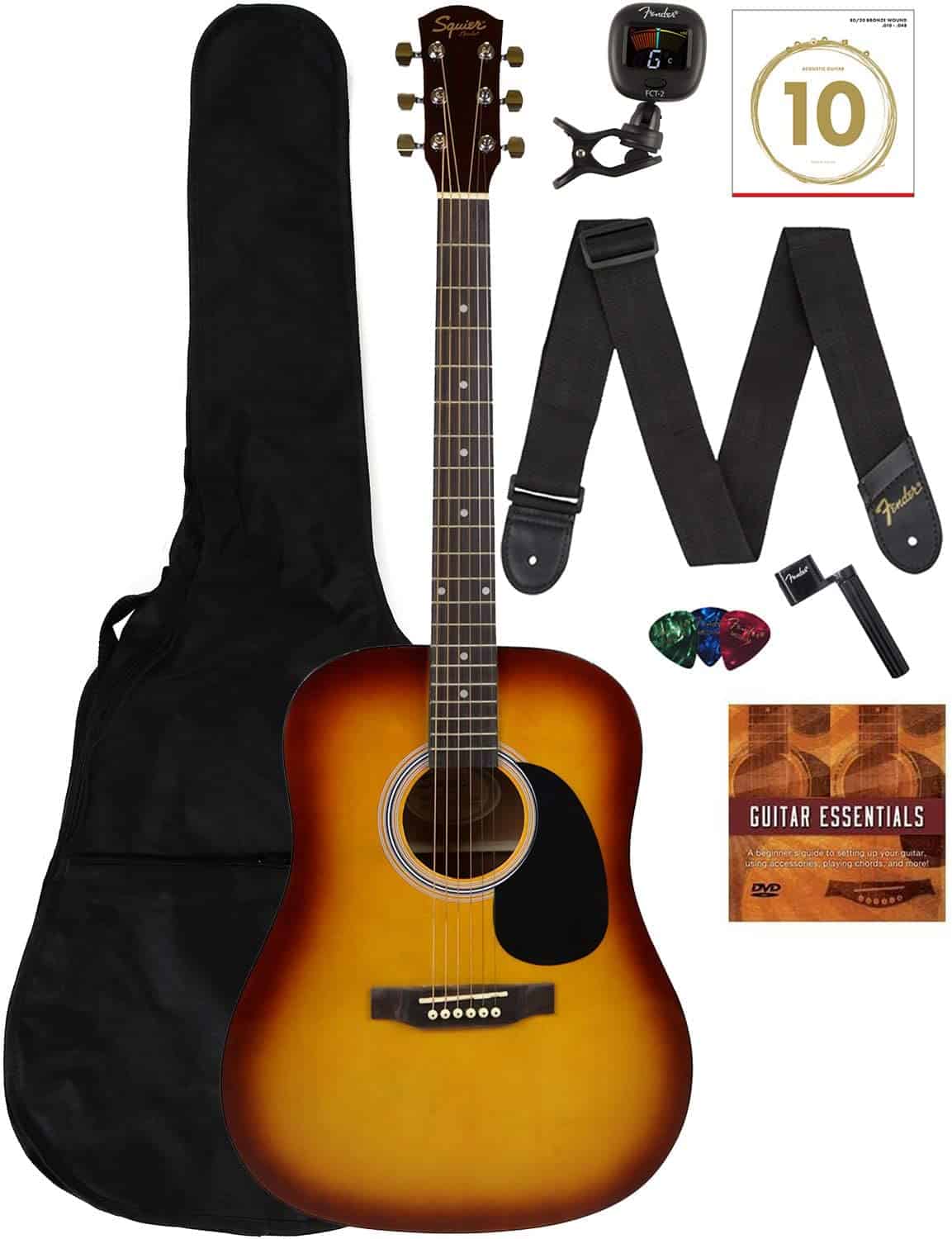 Beginner’s Guitar Set
For those with musically inclined children, this is a perfect starter guitar with picks and a tuner included! 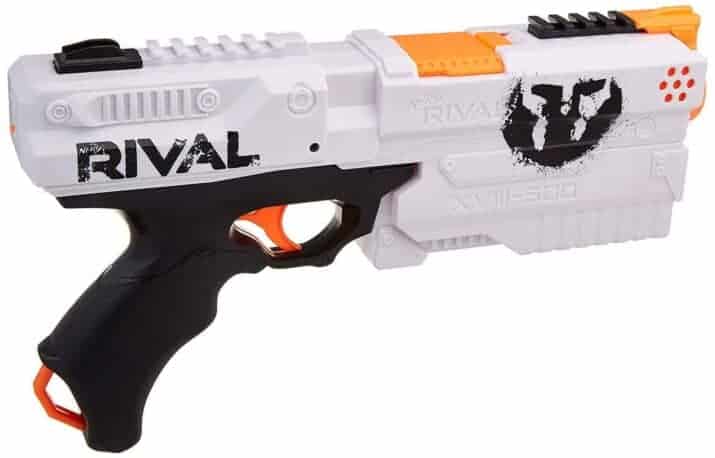 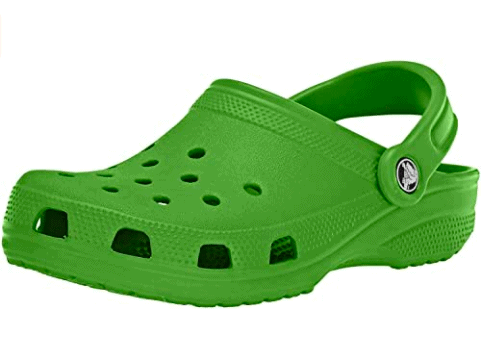 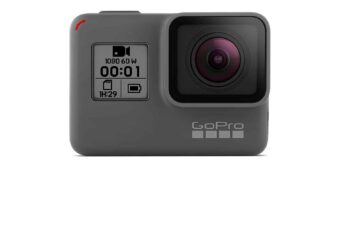 GoPro Hero
Ready to start making movies with this touch-screen, waterproof camera? Who do you know that would want this gift? Because I know a bunch of boys who want this for Christmas. 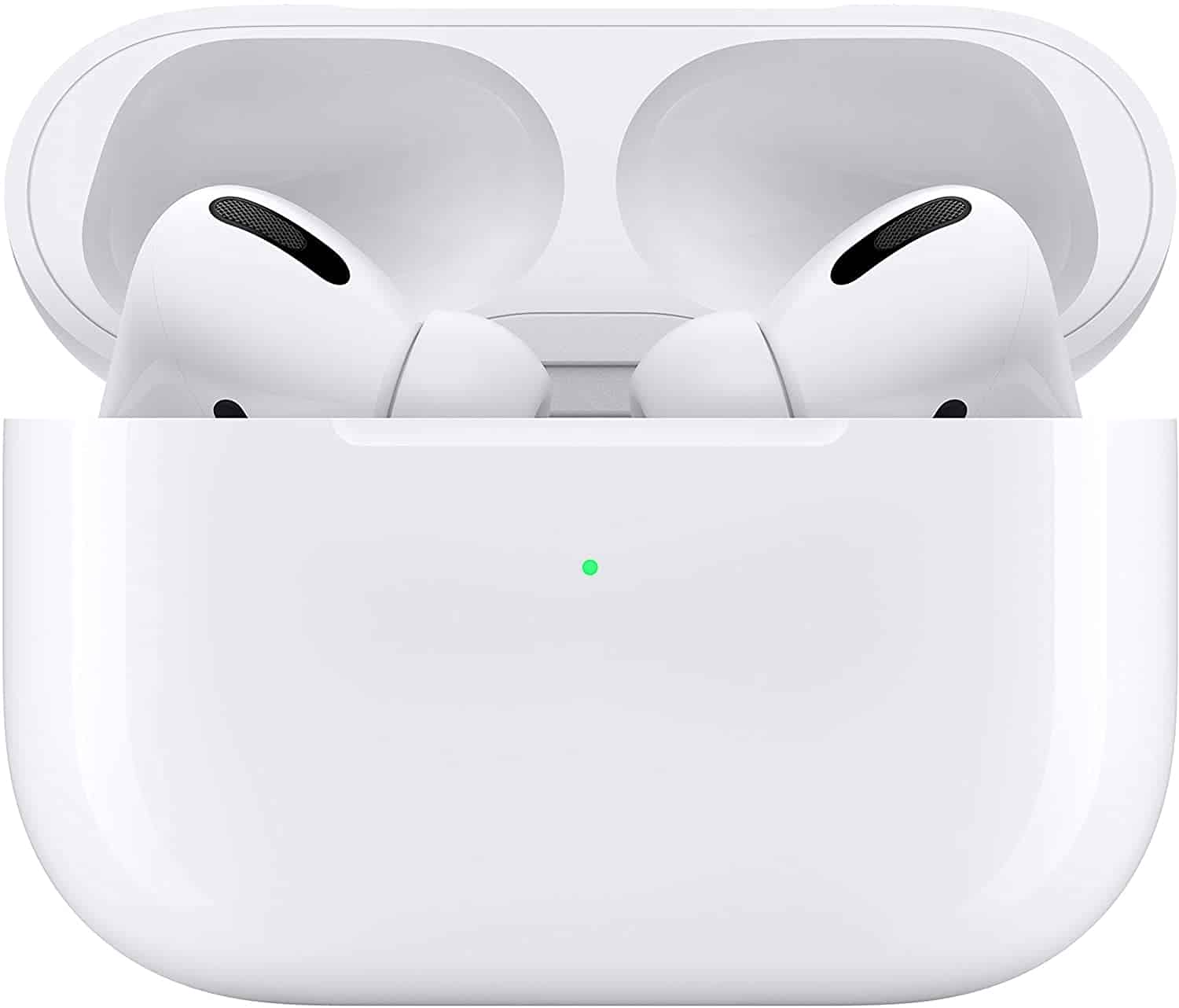 AirPod Pros
Wireless, rechargeable headphones that fit inside your backpack or pocket. 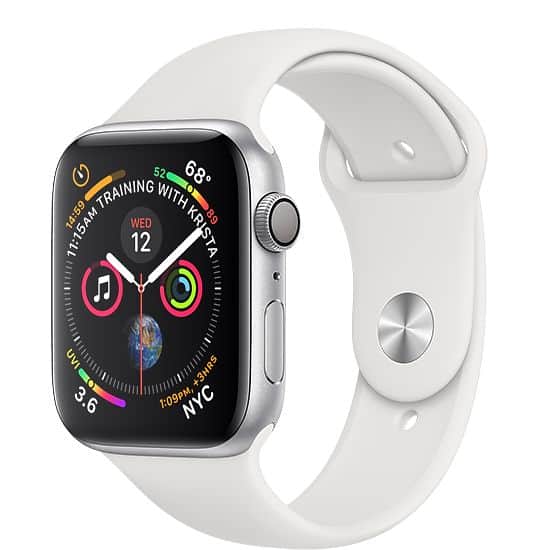 Apple Watch
Built-in cellular lets you do it all on your watch — even while you’re away from your phone. It’s an amazing mini-computer on your wrist.

Undefeated: Jim Thorpe and the Carlisle Indian School Football Team by Steve Sheinkin
Learn about the history of football, the Carlisle Indian School, and Jim Thorpe. Did you know that a whole team played on the field all at once? Or that a president had to intervene because there were so many deaths from head injuries with no helmets? You don’t have to be a football fan to be mesmerized by this incredible underdog story of grit with the history of football as a backdrop. Jim Thorpe was one of the greatest athletes in the world but his life wasn’t what you would ever have expected. Brilliant writing. 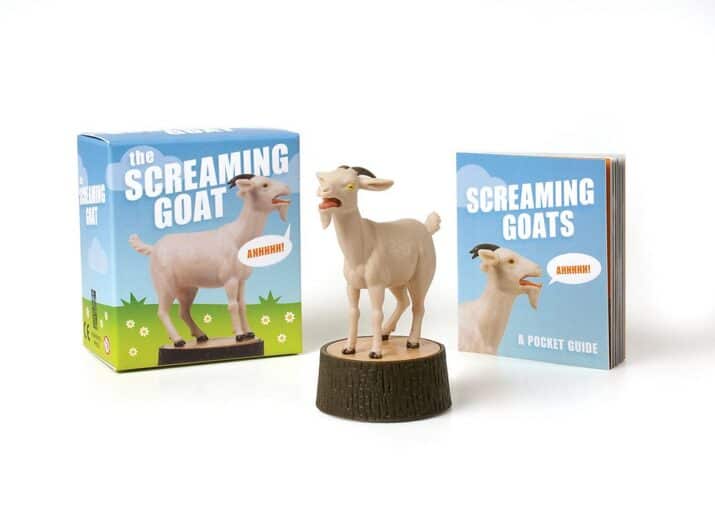 Screaming Goat Book & Figure
Give him a gentle press and make your goat scream!

iPad Pro + Apple Pencil
Both the Pro and the Apple Pencil haves been much-used gifts for both my kids. They’re loving the pencil for drawing apps and think the functionality of the Pro rocks. 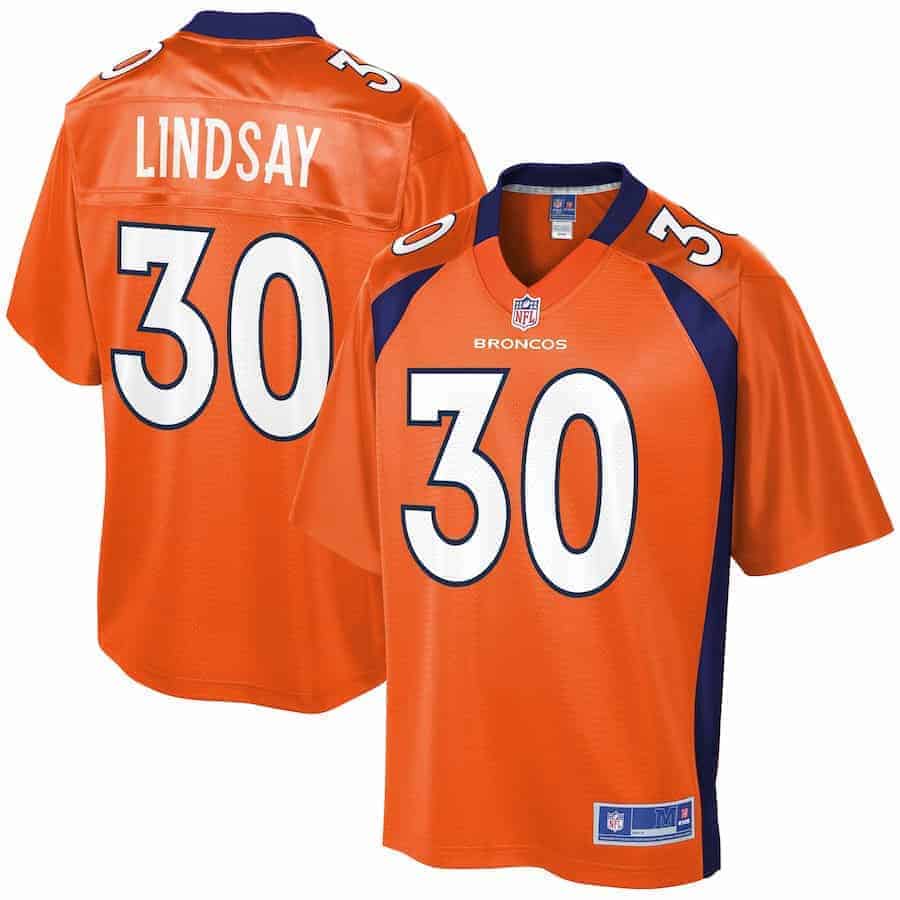 NFL Jersey
Wear your favorite player’s jersey– this is a popular gift for boys who love football! 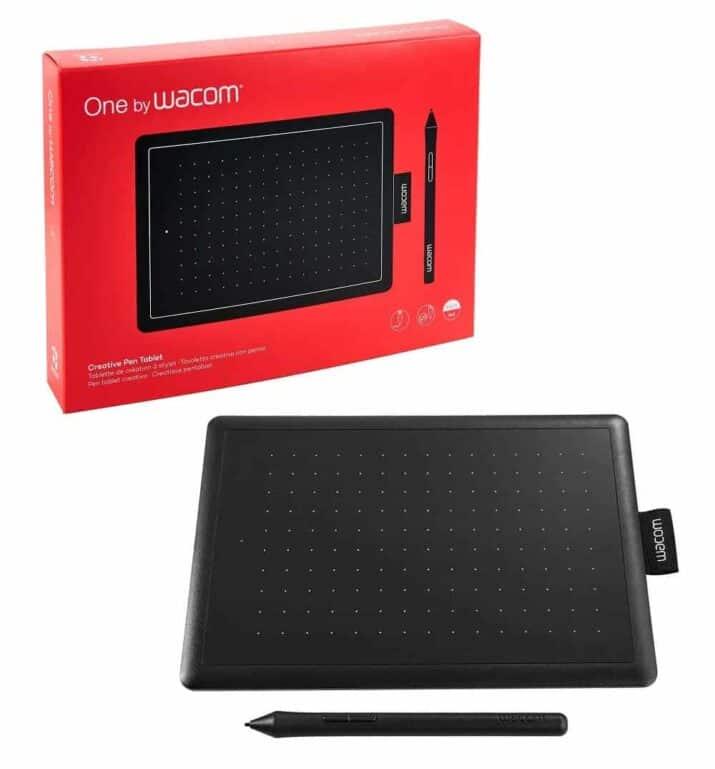 One by Wacom Digital Drawing Tablet
The original Wacom tablets cost $500+ so this is a more affordable option at $60 for kids who want to get started with digital art. Plug into your computer and start drawing! 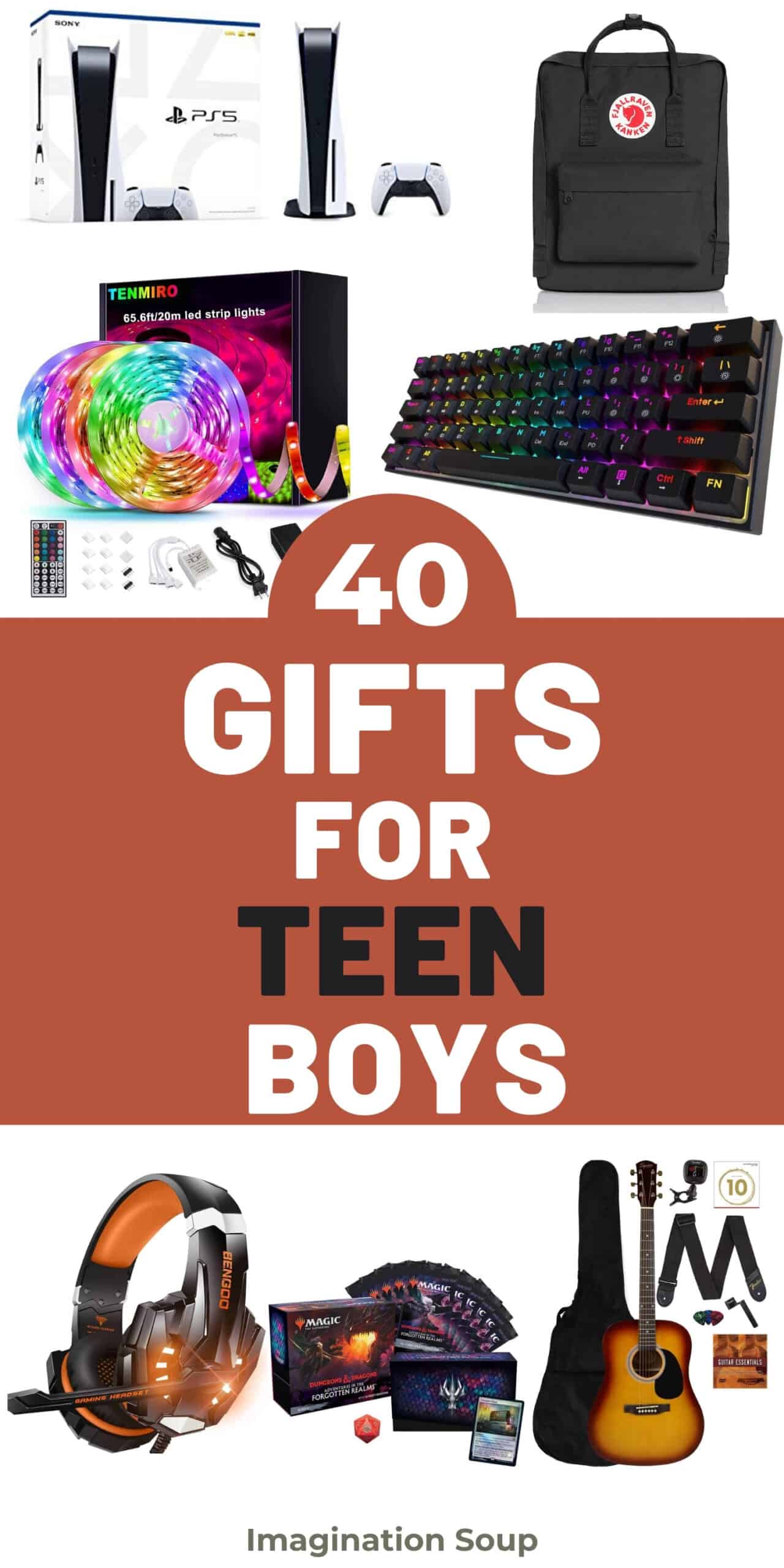 Holiday Gifts for Kids: Gift Guide for All Ages 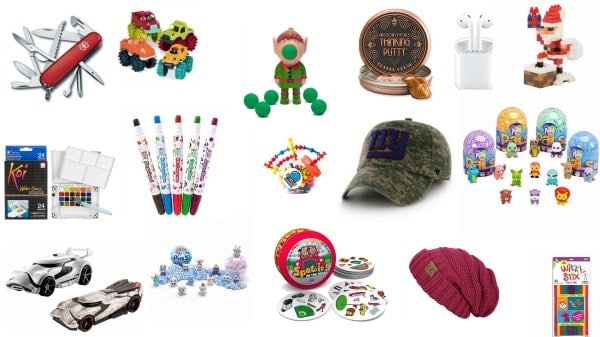 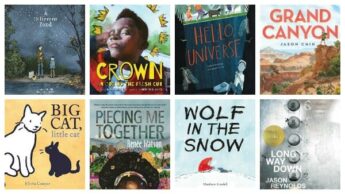 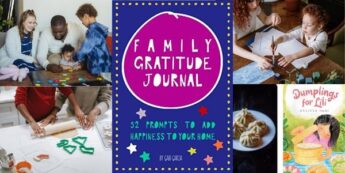