Want to know what’s new in middle-grade books? Here’s what I’ve been reading that I want to share with you all. Hope you find something good to read. 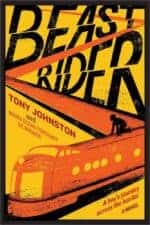 Beast Rider by Tony Johnston and Maria Elena Fontanot de Rhoads
REALISTIC / IMMIGRATION
I couldn’t put this book down! It’s an eye-opening, powerful story of growing up, immigration, and courage. Missing his older brother, 12-year-old Manuel decides to leave his family’s farm in Mexico for the United States. He, like many others, hitches a ride ON TOP of the speedy freight trains heading north. And, yes, it’s as scary and dangerous as you would think times 100. He’s trying not to fall off but he’s also worried about gangs and police — which turn out to be big problems when both groups at different times beat Manuel badly. In fact, the gang attack leaves Manuel near death. Thankfully, in both instances, kind people help him recover so he can continue on his journey. All in all, it takes four years to just arrive at the border. And talk about tense, rising action as he attempts to cross the border! But, he makes it and finds his brother in L.A. There, he feels lonely. It’s a big city. His brother works nights and has a girlfriend. Manuel thinks of his abuela’s advice and tries to figure what his direction in life should be. I won’t tell you what he decides but it’s a heartbreaking yet satisfying ending. Added to: Books about Migration, Refugees, and Immigration

Unteachables by Gordon Korman
REALISTIC
Do you love Gordon Korman’s books like me? This new one does not disappoint — it might even be my new favorite. It’s everything you’d want — funny, sensitive, well-written, brilliantly paced, relatable, and poignant. The middle school assigns the worst teacher, Mr. Kermit, to a class of the so-called worst kids –the class known as the unteachables. It’s clear to the students in this class, including Kiana who isn’t even registered at the school, that Mr. Kermit does not care at all about teaching. Or disciplining. Or them. As we get to know the kids in this small class, something surprising happens. The teacher next door, the daughter of Mr. Kermit’s former fiance, gets Mr. Kermit to care just a little. And that opens the gates to even more caring and a big life change. (I particularly love her ridiculous classroom management system of bunny puffy-tails for positive rewards which curiously works.) As things get more complicated, like Mr. Kermit getting notice that he will be fired, we see that the class’ unexpected mechanic field trips are transforming both the students and Mr. Kermit who begins to see the potential in each child. This is reciprocated, too. Because the students have a plan for saving their teacher’s job. I think this book will get kids reading AND thinking. Use it for a read aloud or book clubs. It’s just wonderful.
Added to The Best Middle Grade Chapter Books & Graphic Novels of 2019.

One-Third Nerd by Gennifer Choldenko, illustrated by Eglantine Ceulemans
REALISTIC (NEURODIVERSITY)
I love this book & these three unique, kind siblings. Liam is a responsible, caring big brother in fifth grade. His mom and dad have recently divorced which has been hard. To make matters worse, their grumpy landlord has given them an ultimatum — they’ll have to give away their German Shepherd dog, Cupcake, unless her peeing problem gets solved. But, that’s a problem. They don’t have the money for the expensive vet bill. Liam’s middle sister, Dakota says she’s a 100% science nerd and has all sorts of schemes which are usually disastrous. She is sure her ideas and inventions can make money for the vet bill. We are never told that Liam’s littlest sister, Izzy, has Down’s Syndrome but the author gives us clues that help to infer it. (The group “The Forty-Sevens,” for example.) It will be Izzy who finally figures out how to solve the Cupcake peeing problem!! Choldenko crafts a beautiful, multi-layered, warm-hearted story that celebrates family, unique personalities as well the richness in having a dog. If you like the Penderwicks or the VanderBeekers, you will love this book, too.
Added to The Best Middle Grade Chapter Books & Graphic Novels of 2019.

The Unsung Hero of Birdsong, USA by Brenda Woods
HISTORICAL FICTION
Mr. Meriwether Hunter pushes Gabriel out of the path of an oncoming car. That begins a relationship between a young white boy and a black WWI vet. Gabriel’s eyes become slowly opened to the discrimination that his new friend and his family face — including why he doesn’t talk about being a soldier. It’s a realistic, historical narrative that introduces kids to the south’s prejudices as well as the treatment of soldiers after WWII.

Cogheart by Peter Bunzl
STEAMPUNK
Oooh, is this a bewitching steampunk story! After Lily’s father’s airship is attacked, a mechanical fox named Malkin escapes with a letter for Lily. Meanwhile, Lily’s housekeeper is up to no good, locking Lily in her room and selling off the family’s mechs. Luckily, a local clockmaker’s son rescues Malkin and Lily from the sinister men in alliance with the housekeeper. The men think Lily knows about a secret invention of her father’s. She doen’t. Unsure of who to trust, the three friends travel to London in an airship to get help from Lily’s godfather. Expect some predictability but a BIG plot twist, plenty of action and interesting characters make this a worthy read.

The Griffins of Castle Cary by Heather Shumaker
GHOST
Siblings Meg, Will, and Ariel couldn’t have known that visiting their aunt in England would put them on a ghost hunting adventure. (I did not realize this was a ghost story until a few chapters in. If you like ghost stories, you’ll want to read this book!) While Meg and Will look for information on a famous mother ghost who is searching eternally for her missing child. They’ll find her but the bigger problem is with their sister. Because unfortunately, their little sister, Ariel, becomes enraptured with a real ghost child who has nefarious purposes. Well-written, action-packed, and spooky!

Revenge of Magic by James Riley
FANTASY ADVENTURE
When a monster from the depths of the earth attacks the Lincoln Memorial and takes Fort’s father, his life is changed. Little does Fort know that he’s about to be introduced to a secret magical training school where only kids can read the newly discovered but ancient magical spellbooks. Apparently, it’s magic they hope will stop any further attacks on humans. Fort is thrust into a high-stakes situation with more questions than answers. His curiosity and determination lead him to discover two former, powerful students who know how the Old Ones were involved in the first attack. And how the Old Ones are trying to return to Earth to rule the humans. It’s a wild ride of action and fantasy plotting written by the author of The Story Thieves. You won’t be able to put down. 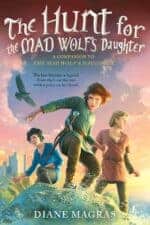 Hunt for Mad Wolf’s Daughter by Diane Magras (pub 3/5/19)
HISTORICAL FICTION
Yes, I think you do need to read the first book before you read this story. Now that Drest has rescued her family, they have to escape the pursuing knights of Emerick’s traitorous uncle Oswyn. Drest, Git, and Emerick realize that Emerick must overthrow his uncle in order to remove the price on Drest’s head.  Just like the first book, she hears her brothers’ voices giving her advice, commentary, and encouragement. She’ll have to stand up to her father who is used to being in charge and underestimating Drest because she’s a girl. Sometimes second books disappoint but I really found this historical adventure to be just as good as the first book — and you have to love this strong, sassy female protagonist who can do anything she sets her mind to!

Metl: The ANGEL Weapon by Scott Wilson
SCIENCE FICTION
Caden’s lived at the orphanage since he was a baby, unlike all the other orphans whose parents were jailed for illegally using Iltech, anything metallic, mechanical, or electric. When a robotic spider with a message from his dad tells Caden he’s going to destroy the world unless Caden reaches his father, he also learns that he has robotic tech inside his human body. Caden and fellow orphan, Annika, barely escape from the Holy Police only to run into a former member of the Twelve Apostles. She helps them escape then leads them into a secret underground world where she betrays them. The friends are captured and have no idea who they can trust. And Caden is increasingly worried that he should be destroyed or his technology will actually destroy the world. It’s action-packed, interesting, and exciting. I don’t know what to make of the author’s use of symbolism specific to the Christian faith. I hope it’s just borrowing ideas not mocking. 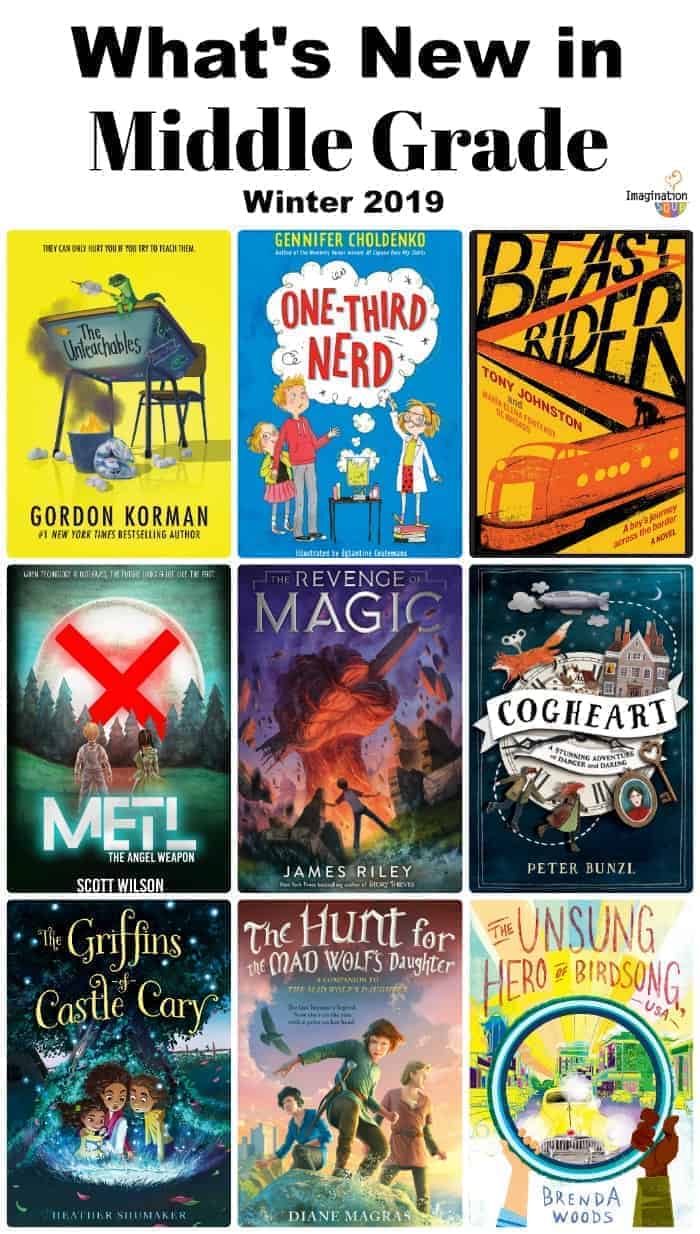 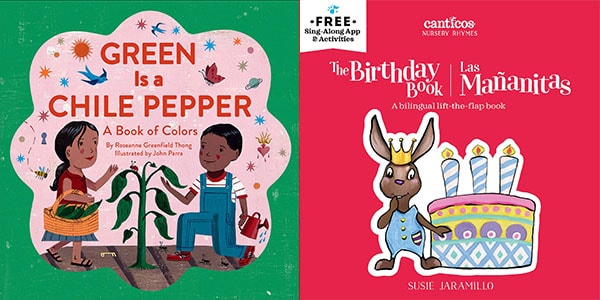 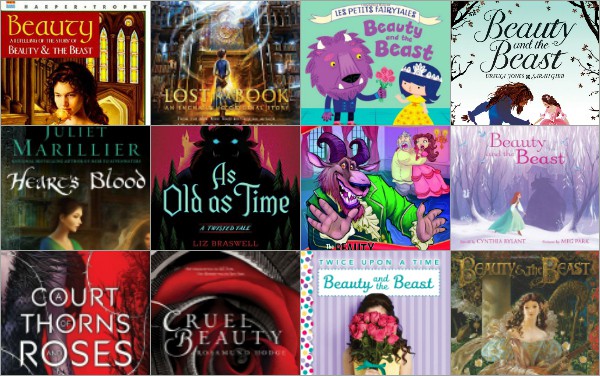 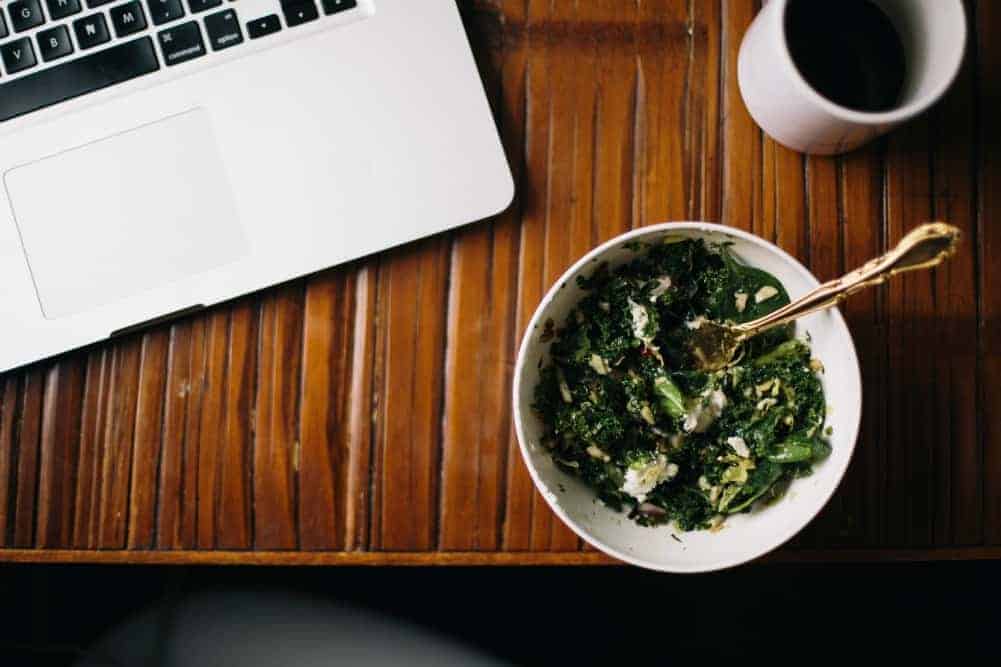