Disclosure: This post is in partnership with Colorado Department of Public Health and Environment, but opinions are mine.

Cigarette smoking is vilified in this country. It’s stinky, it’s cancer-causing, it yellows your teeth, and, among other things, it causes a lot of trash.

But did you know there is a new cigarette in town? It’s one that kids think is cool. In Colorado, over half of high school students have tried it. (That’s twice the national average.) Because being cool (and fitting in) are why kids do a lot of things.

It’s vaping. Vaping is mostly odorless, easy to hide, tastes good, doesn’t have a stigma, and is a way bigger problem than parents know. It’s truly become a new, invisible epidemic among teens. Despite marketing campaigns to the contrary, vaping, also known as e-cigarettes, is NOT better than cigarettes for youth. It’s nicotine. It’s addictive. And it is toxic to kids’ health.

But most parents still have NO idea about vaping — what it is and how many kids are doing it.

Do you know about vaping?

Vaping is the act of inhaling a vaporized liquid from an electronic device, or e-cigarette. Vape juice often contains nicotine (or can contain THC) and flavoring, and the aerosol vapor created by heating the liquid can contain heavy metals, toxins and other chemicals including diacetyl, a toxic chemical linked to popcorn lung disease. The most popular brand among youth is called JUULs. JUULs can look like thumb drives which makes them easy to disguise and easy to hide. 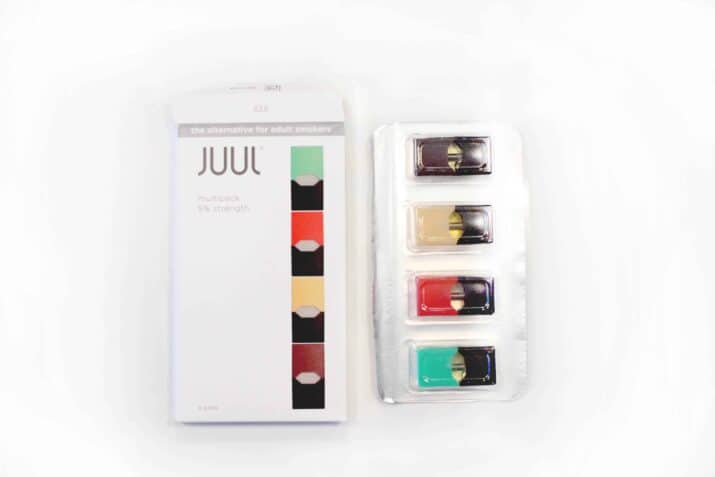 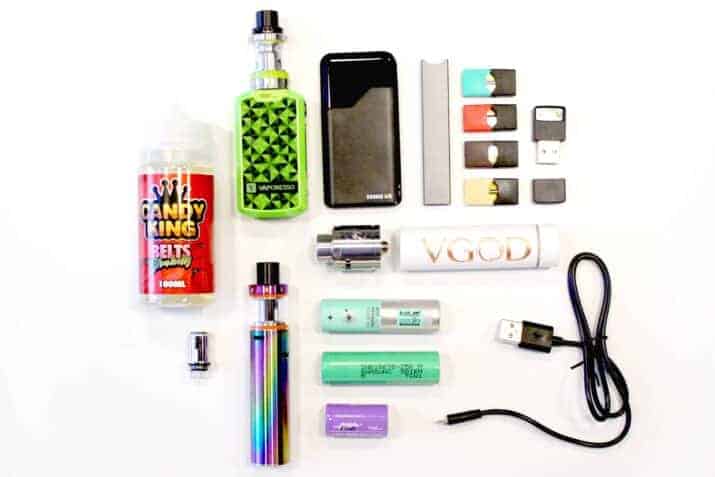 Do your kids know?

Kids do know depending on their age. I’ve been talking to both my 13- and 16- year old about vaping and my 13-year-old hadn’t heard of it. My 16-year-old rolled her eyes and told me she already knew all about it.

Whether they know or not, they probably don’t know enough. Or the truth. We still need to give our kids information–facts–about vaping. We can’t hold their hands or make their decisions for them but we can give them information that will hopefully influence an informed decision. 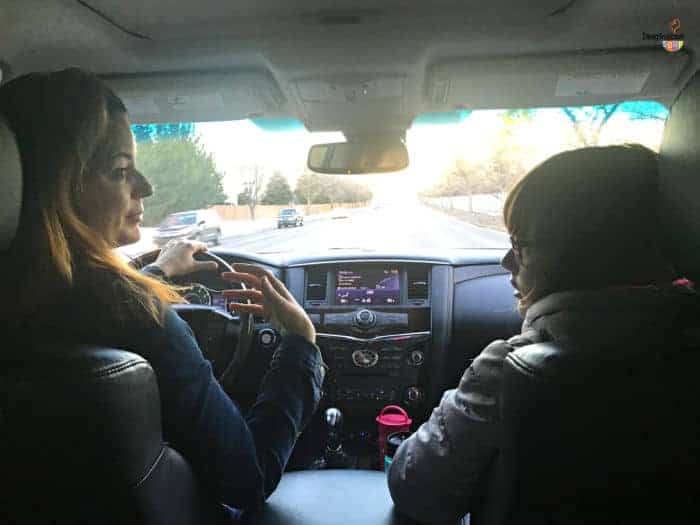 What Should You Say to Kids About Vaping?

When a parent friend of mine discovered that her 9th-grade son was vaping, she had a family sit-down with him. She and her husband didn’t even bother asking him if he did vape or why he vaped, they simply started sharing information and had what turned out to be a very meaningful conversation. I love how thoughtfully they approached and organized the conversation. Her advice helped me speak with my own kids.

When I spoke with my own kids about vaping, I broke up my conversations with kids into short conversations in the car. The car, for us, is a valuable center of disseminating information.

From my experience and that of my friends, here are the four most important talking points. It’s so vitally important that you talk to your kids about vaping. They need to know the accurate information as well as the consequences for this behavior both for them and in your family.

There is so much misinformation out there. Kids think vaping is “safe.” It’s not. To create the vapor, chemicals are added to water. These chemicals can be carcinogenic as in the case of the chemical diacetyl which causes popcorn lung. What’s more, heavy metals such as nickel, tin, and lead have been found in vape juice. That is not good for you either.

As you know, human brains are developing up to age 25. Using nicotine during adolescence and young adulthood “has been associated with lasting brain impairments, including effects on working memory and attention.”Nicotine crosses the blood-brain barrier into the brain within 10-20 seconds Teens are affecting their brains when they vape.

Nicotine addiction is one of the hardest addictions to stop. CDC research shows that in the United States, 70% of smokers want to quit but only 10% succeed.

During your discussion, share personal stories of people you know who have or haven’t quit nicotine — and how their life has been with an addiction. Stories can help make this real.

If your child is addicted and wants to stop, they may need more help than you can give. Speak with your doctor or get more information from the Colorado QuitLine.

Kids caught vaping often get kicked off sports teams. Sometimes suspended. Your teens probably heard of this happening at their schools. Of course, most teenagers think they are invincible and they’ll never get caught but…hopefully, this consequence will make athletes think twice about their decisions.

As parents, we can decide the consequences for vaping. No car. No phone. Those might be some consequences your family chooses. There is no one size fits all parenting style and every child is different so do what works best for you.

My friend’s son who was vaping told her that he was ready to quit because vaping was too expensive. He didn’t want to spend all his money on it. You might talk about this with your kids. It’s always good to teach about wants versus needs and budgeting. My friend’s son quit for a different reason than you might think but it’s valid all the same.

For more tips and information about vaping and talking to kids, visit Tobacco Free CO, a website from the Colorado Department of Public Health and Environment. 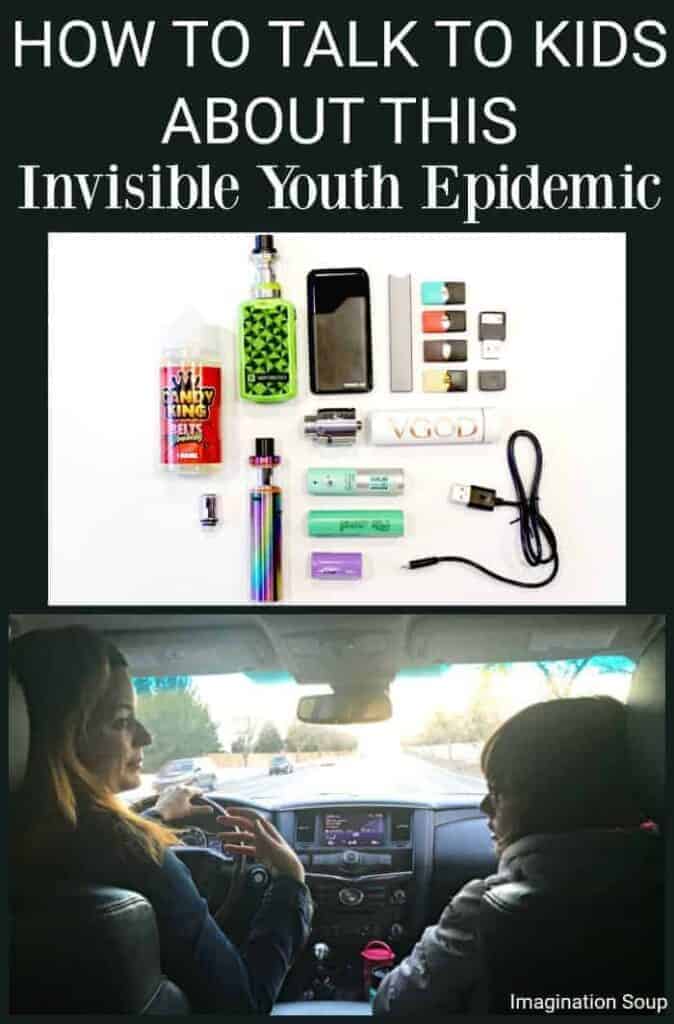 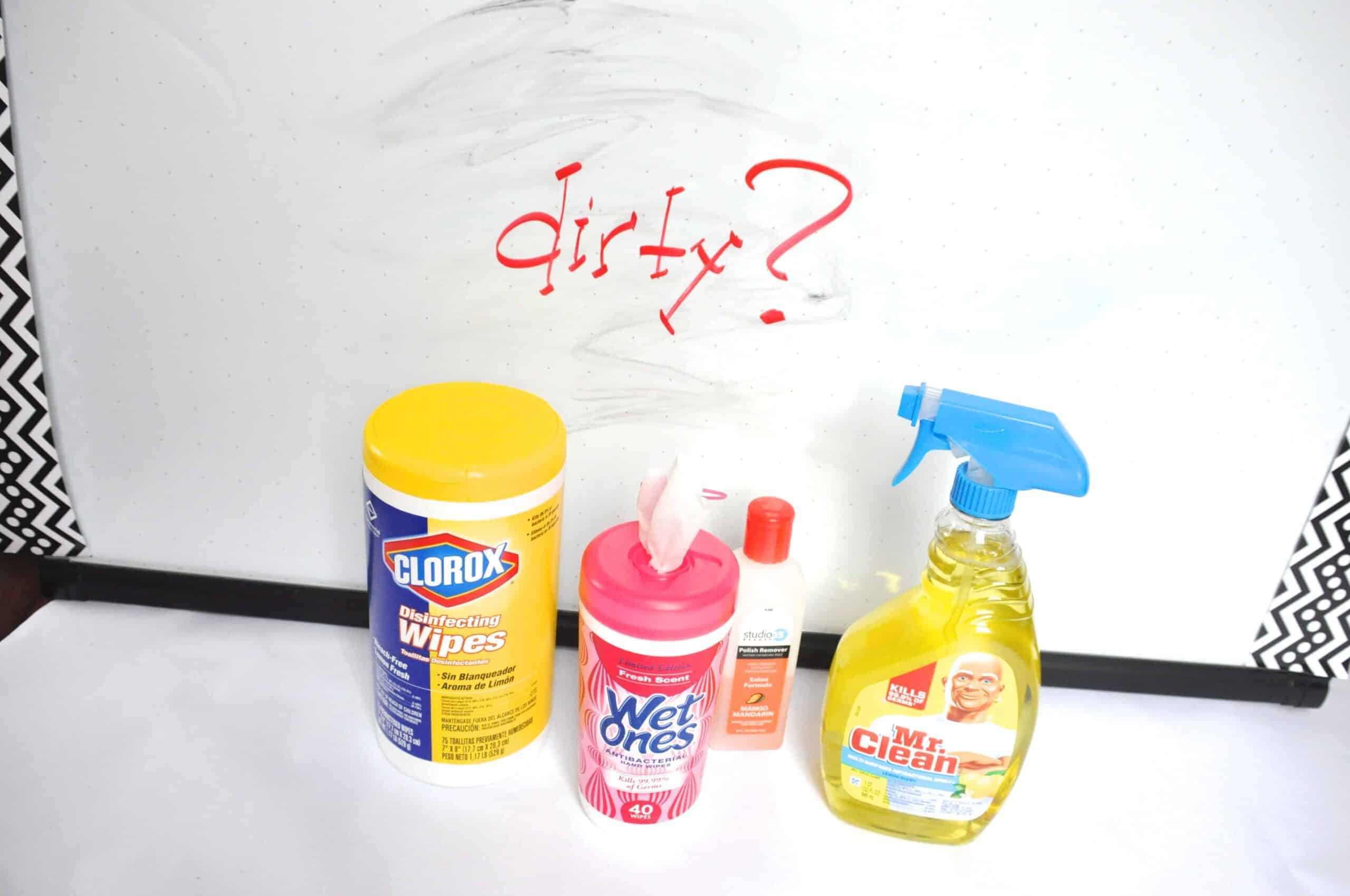