With the emphasis on STEM (science, technology, engineering, and mathematics) in the schools, some kids are learning to program (code) right alongside their reading, writing, and math lessons.

There’s no denying that technology will be a huge part of their future. You’ll be amazed at all the inventive games and programs to help your kids learn the basics of coding — all while they’re having fun. 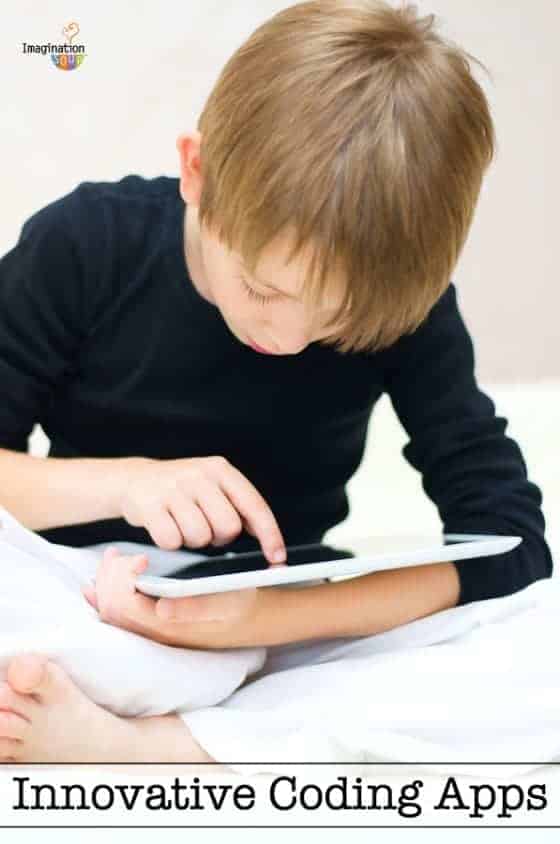 The following resources are all geared towards helping your kids learn coding. They’ll have fun and learn a lot in the process. 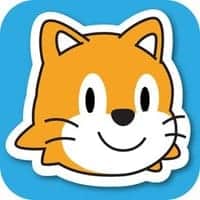 ScratchJr.  In this app, kids, ages 5 to 7 can learn to program their own games and interactive stories. Kids snap together programming blocks to make their characters move, jump, dance, and sing. ScratchJr. was inspired by the popular Scratch programming language, developed by MIT. It’s a great way to introduce young kids to programming. 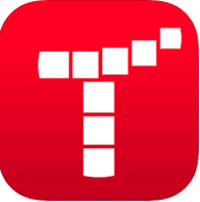 Tynker  Kids with no knowledge of programming can learn logic with this iPad app. The app contains story puzzles that kids can solve through dragging and dropping to make visual code blocks. Kids learn to recognize patterns and break down a problem into small steps. Tynker includes one free game and additional games are available with in-app purchasing. Recommended for ages 9 to 11. 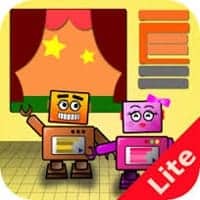 KineScript  You kids can build animations, games, and stories through a visual programming language. It’s easy to control the movements, sound, and color. Once they’re done, they can email and share their creations with family and friends. 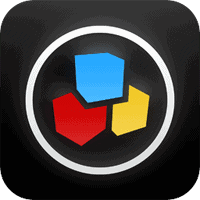 ScriptKit  ScriptKit is best for your older kids, ages 12 and up. ScriptKit is a drag and drop programming app for the iPad. With it, your kids can build simple mobile prototypes using native iOS UI components and social media APIs. So what does that mean? They can design and write code on the iPad. Create simple APIs. Learn from examples. Cool! 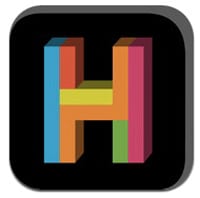 Hopscotch: Coding for Kids – Kids, ages 8 to 12, can use simple, intuitive building blocks to create games, animations, and apps. They can drag and drops blocks of code to create anything they can dream up. Super fun and easy. 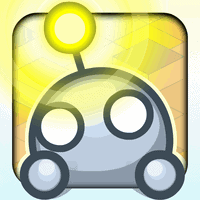 Lightbot In this game, your kids, ages 9 to 11, can guide a robot to light up tiles and solve the different levels using commands. Lightbot can help introduce kids to programming concepts and coding. Lightbot Jr. is an easier version of Lightbot designed for younger kids, ages 6 to 8. 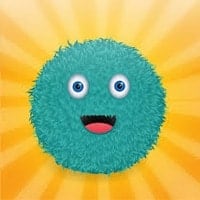 Kodable With this free app, your kids can help the fuzzFamily explore the planet Smeeborg’s Technomazes. While playing, they’ll get a kid-friendly introduction to programming concepts. Gameplay is easy, you just drag and drop instructions for your fuzzes to follow and help them get through their mazes. Perfect for kids ages 5 and up. 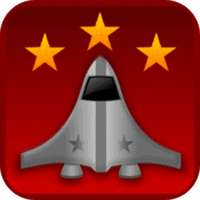 Robozzle  Your kids can use simple commands to help a robot solve puzzles, follow a linked list, or even count in binary. With a growing database of over 1000 puzzles, your kids will have plenty of opportunities for problem solving and fun. 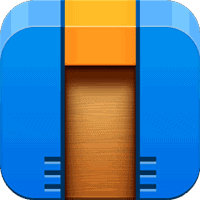 Cargo-Bot  Cargo-Bot is a puzzle game where you teach a robot to move crates. The game features 36 puzzles. It was created entirely on the iPad using a program called Codea. 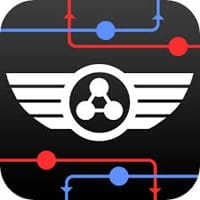 SpaceChem Mobile In this game, your kids will take on the role of a Reactor Engineer working for SpaceChem. They can create factories to transform raw goods into valuable products, and streamline designs to meet production quotas and beat other engineers. 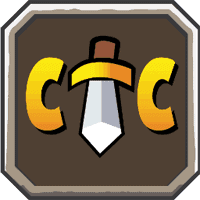 Code Combat Code Combat is an on-line game where you use JavaScript to advance through levels, defeat ogres and wizards. With single-player and multi-player levels, it’s perfect for any aged kid. Plus, it’s free to play and a fun way to learn coding. 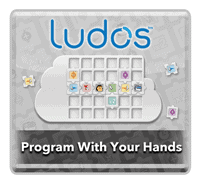 Ludos With Ludos, your kids can use plastic pieces on a base connected to your tablet to direct the character in your game and solve puzzles. The pieces have simple commands directing the character in the game to go up, right, down, and even jump. Ludos will be available soon and you can join the mailing list to be notified when pre-orders are available. 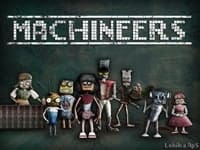 Machineers Machineers is a puzzle adventure game for kids ages 8 to 14. It stars Zola, a young girl who wants to be a machineer at her uncle’s repair shop in an amusement park town. Build your own mechanical inventions and vehicles with this game. Machineers should be available in the iTunes store soon, but you can download the demo for your PC now. 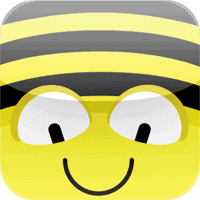 Bee-Bot Bee-Bot is another app that is perfect for the younger kids. Help your kid, ages 4 and up, learn directional language and programming while directing their bee robot through various scenarios. 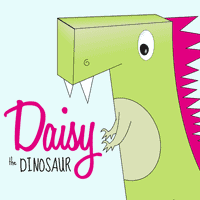 Daisy the Dinosaur Kids, ages 6-10, can use a drag and drop interface to program and animate Daisy the Dinosaur. Your kids can learn the basics of objects, sequencing, loops, and events by solving the challenges in this app. 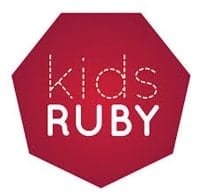 KidsRuby Kids can learn the programming language Ruby through this downloadable computer program. While not a game like the other apps, KidsRuby lets you write code and see the output instantaneously. Don’t know Ruby? Don’t worry. The help files will take you step-by-step through the process. It’s a lot of fun!

Grab the kids and help them learn to code using some of these fun apps or programs. On second thought, join the kids and learn along with them. You’ll be doing something together and having fun at the same time.