In 1922, while digging in the Valley of the Kings, archeologist Howard Carter uncovered the tomb of Egyptian pharaoh Tutankhamun.  It was a stunning find.  For 3,300 years the king had lain in his secret burial chamber, untouched and forgotten. Was it any wonder that the opening of the tomb quickly became the biggest news story of the year?

Reporters from around the world camped out at the tomb’s entrance, waiting to get a peek at the glittering finds being carried out. But some people warned against disturbing the tomb.  They believed ancient priests had placed a deadly curse on it, a curse that would take revenge on any intruders.  Howard Carter thought all of this was utter nonsense. But soon after he opened the tomb, a rash of mysterious deaths and strange accidents occurred.  Were they due to the curse?  Many newspapers reported that they were.  And many readers believed them.  Here are some of those incidents.

You decide: truth or fake news?

In 1923, wealthy American financier George Jay Gould toured Tutankhamun’s tomb.  The next morning he came down with an inexplicable illness.  Doctors were perplexed.  What was causing the man’s cough and persistent fever?  Despite all their treatments, Gould grew weaker.  His loved ones gathered around his sickbed.  Gasping for breath, he claimed “the spirits of the pharaohs” surrounded him.  He also claimed that Anubis, god of mummification and the afterlife, was drawing the breath from his lungs. When Gould died on May 16, 1923, some newspapers reported that he’d been killed by the mummy’s curse.  His recent visit to the tomb, they said, proved it.  Truth, or fake news?

In April 1939, a delicate silver trumpet taken from Tutankhamun’s tomb was played during a radio broadcast.  The boy king himself had supposedly used it to call his troops into battle.  But it had since been thousands of years since the instrument had sounded.  The ancient trumpet’s haunting single note echoed across the airwaves, and was heard by 150 million listeners worldwide.  Four months later, World War II erupted.  At least one newspaper blamed the curse.  Truth, or fake news?

In 1972, officials at the Cairo Museum packed up the treasures taken from King Tut’s tomb and sent them off on a worldwide tour.  Soon, however, the flight crew tasked with transporting the artifacts experienced a string of bad luck.  One of them got divorced.  Another had a heart attacked.  And a third mockingly kicked the crate that held Tutankhamun’s famous gold mask.  “Look, I’m kicking the most expensive thing in the world,” he joked.  Two days later, he broke that same leg.  Reporters buzzed.  It was all due to the curse, they said.  Truth, or fake news?

In 1992, a film crew traveled to the Valley of the Kings to make a documentary about the opening of Tutankhamun’s tomb.  They were plagued with difficulties.  While filming in the burial chamber, the lights kept flickering on and off.  The film’s director was hospitalized with gallstones.  The main cable holding the elevator in the film crew’s hotel snapped, plunging the members twenty-one floors before coming to a stop.  And the film’s narrator suddenly was seized with paralysis of his vocal chords.  He even stopped breathing for a few seconds.  The press reported these incidents, and suggested they were due to the curse.  Truth, or fake news?

In 2007, a British writer found some dusty family heirlooms in the back of a wardrobe.  They were petri dishes containing palm seeds, nuts, and other fragmentary biological samples taken from Tutankhamun’s tomb during Howard Carter’s excavation.  The writer proudly displayed these relics in her living room.  That’s when the bad luck started.  First, a close friend unexpectedly died.  Then, the writer needed emergency surgery.  She healed, but soon found herself back in the hospital with meningitis, a viral infection.  After six weeks in intensive care, she returned home only to be robbed at gunpoint a few days later.  A month after that, her marriage of ten years suddenly ended in divorce, and she was diagnosed with skin cancer.  That’s when she decided to travel to Egypt to return the relics.  A prominent London newspaper published her story.  In it, the writer speculated that the sickness, death, disease, and divorce that had stalked her since discovering the relics were all due to the curse.  Truth, or fake news?

The curse of the mummy still persists.  Is something paranormal going on?  Or is it something else?  Find out in The Curse of the Mummy. 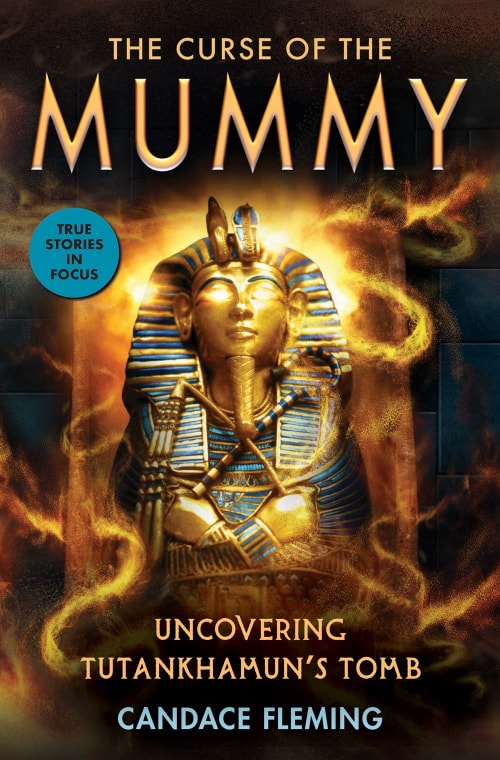 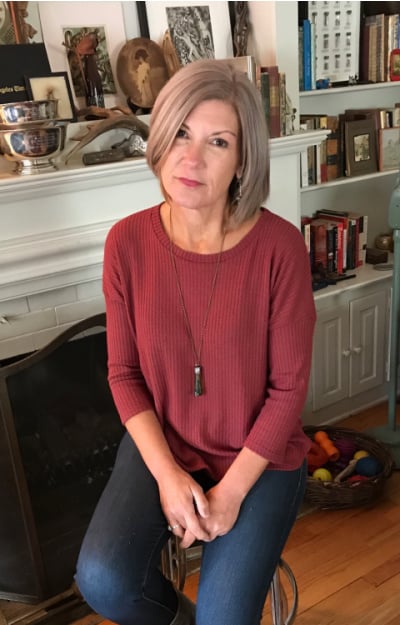 Candace Fleming is the versatile and acclaimed author of more than twenty books for children and young adults, including The Rise and Fall of Charles Lindbergh, winner of the YALSA Excellence in Nonfiction for Young Adults Award; the Sibert Award winner Honeybee: The Busy Life of Apis Mellifera; the Los Angeles Times Book Prize winner and Sibert Honor Book The Family Romanov: Murder, Rebellion, and the Fall of the Russian Empire; and the critically acclaimed Amelia Lost: The Life and Disappearance of Amelia Earhart. 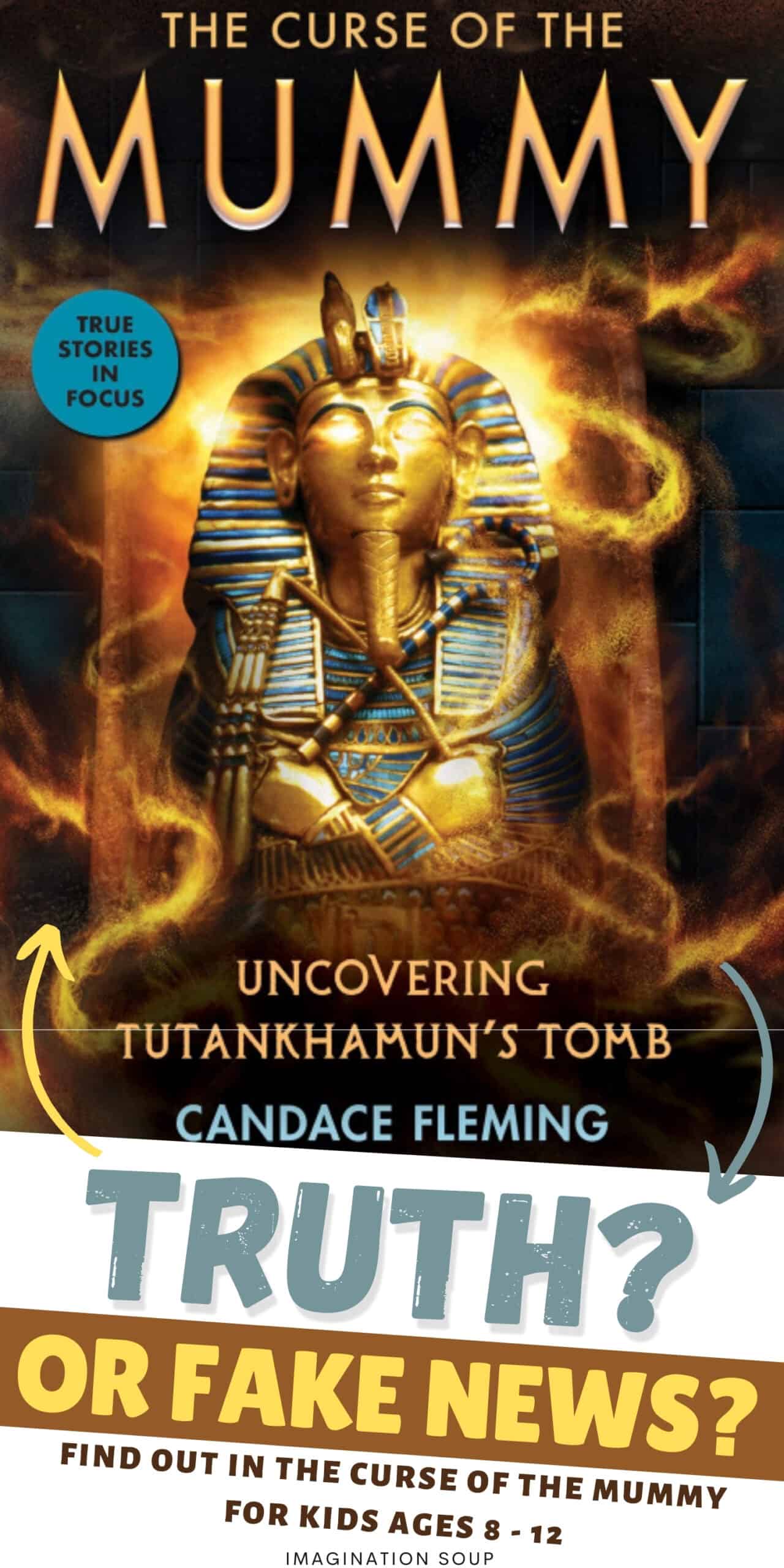 Nonfiction Book Recommendations for All Ages 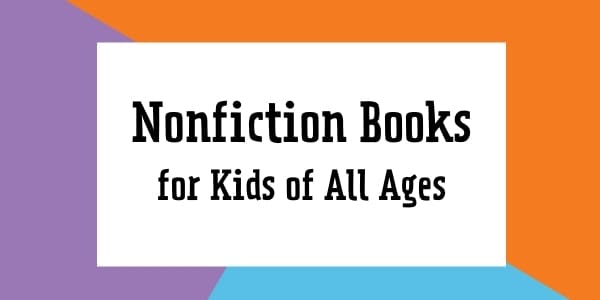 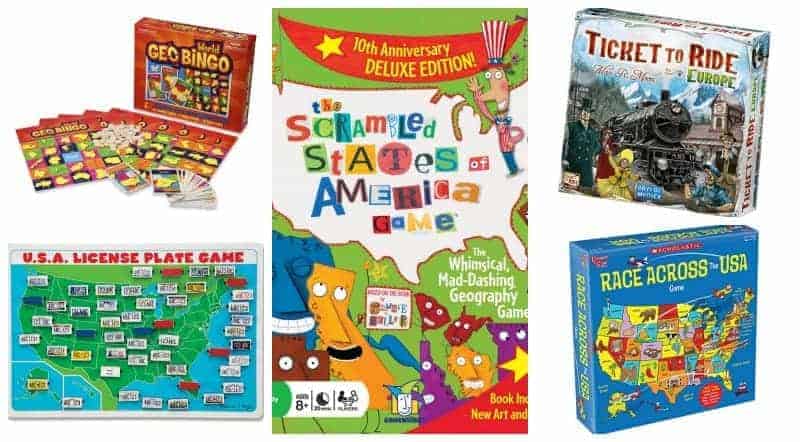 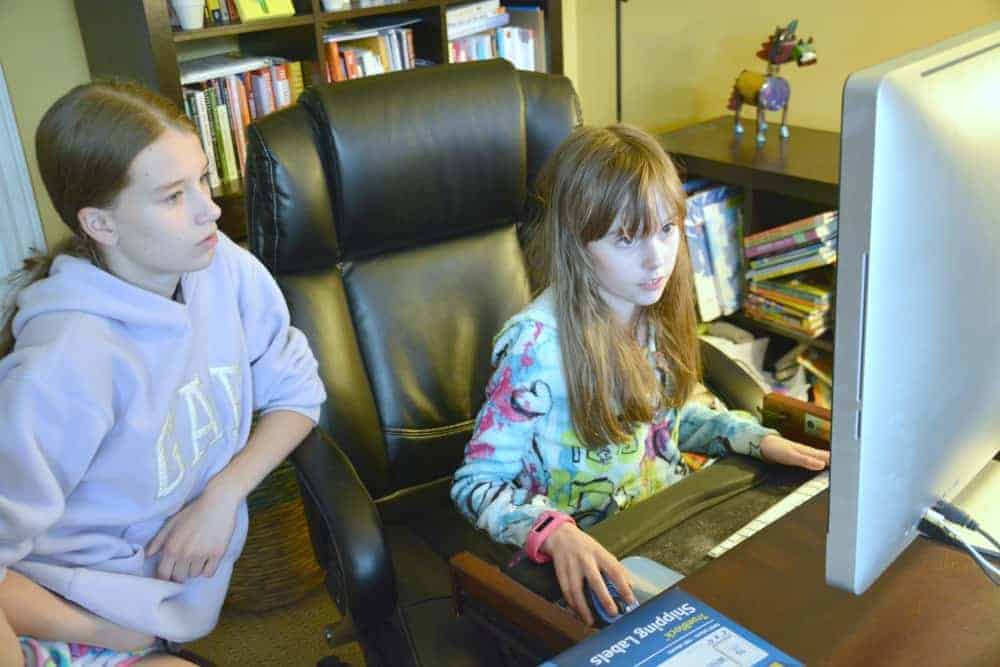 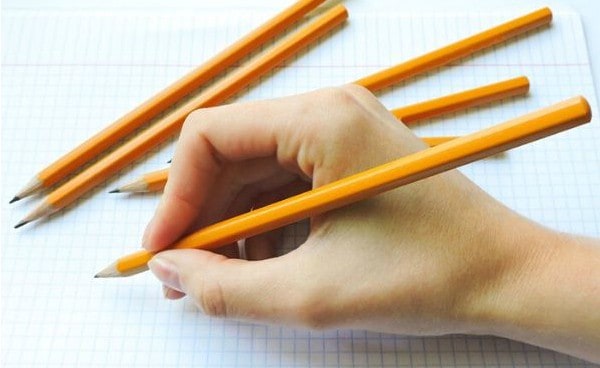