I love reading Young Adult books. Here are some newly published YA mostly dystopian books that you might just love as much as your teens. . . 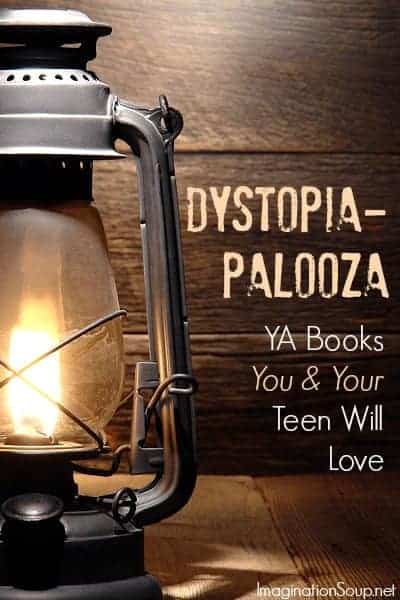 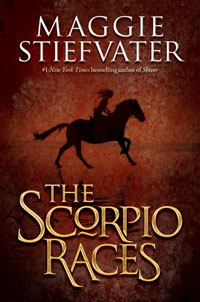 You’ll LOVE this unique fantastical tale. Water horses eat human flesh so it’s a sign of great skill and bravery to race one in the annual Scorpio Races. Orphan, Puck needs to win the race or she and her brother won’t have food to eat or a home. 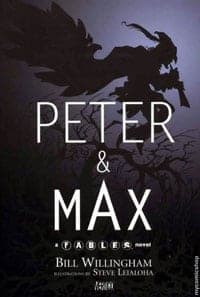 If you love fairy tales, you must read this novel based on a comic book series. It’s based on the story of the Pied Piper and is about two brothers, one good and one evil, Peter and Max. Through the story Max becomes more entrenched in black magic and only his brother, Peter, will be able to stop him. 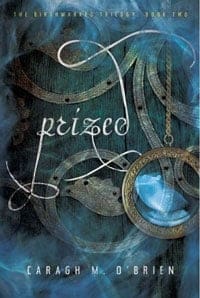 This dystopian plot is not terribly unique but still quite entertaining. 16-year-old Gaia Stone and her baby sister are captured by a strict women-led culture. Gaia’s sister is taken from her and Gaia must work as a midwife to serve the community. 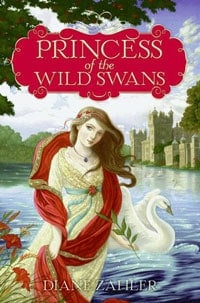 Princess of the Wild Swans

I loved this story. Princess Meriel’s father marries a witch in disguise who turns Meriel’s brothers into swans. Spoiled Meriel must work for once in her life, weaving nettles into shirts to save her brothers. It’s based on the Hans Christian Anderson story, The Wild Swans. 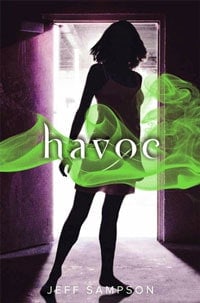 Emily is a Deviant — a werewolf at night only. She tries to figure out who made her a Deviant and who is the sinister Shadowman who watches her. It’s a quick and easy paranormal read. 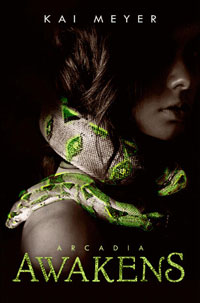 The Mafia in Italy is made up of powerful families whose members can turn into animals – snakes for the heroine, Rosa’s, family, and tigers for her enemy’s family. Of course Rosa falls in love with Alessandro, son of the enemy family and things get murderously messy. 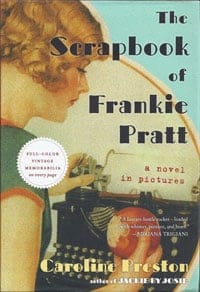 The Scrapbook of Frankie Pratt: A Novel in Pictures

A scrapbook coming-of-age story about a 1920 girl who dreams of becoming a writer. It’s beautiful to read! 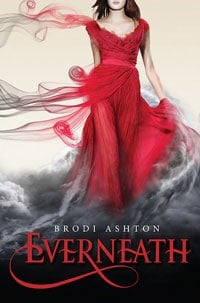 Teenager Nikki has just returned from a year in Everneath, where she was lured by the immortal, Cole. She has only six months before she must return for good but she’s determined not to go. 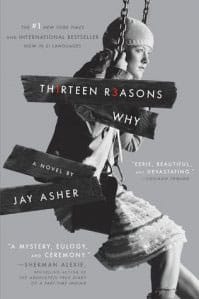 Hannah Baker commits suicide and leave behind cassette tapes explaining the thirteen reasons that led to her fatal decision. She leaves one of the tapes with Clay, her friend who can’t understand what he could have possibly done that would have led to her suicide. It’s depressing but captures the dramatic and confused teenage state of mind. 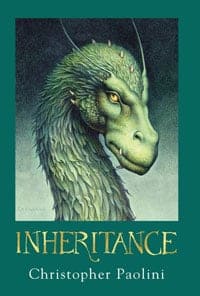 Thankfully, this book was better than the third, Brisingr. It was a great last book in the series and wrapped things up. However, I thought it left the door open for a new series. 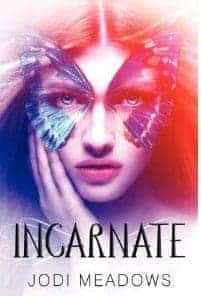 I hate reading a fabulous first book only to end on a cliff hanger- grrr. This futuristic fantasy is about a world where people never die, they keep reincarnating over and over again. 1 million people do. Except for Ana who is a new soul and not reincarnated. She’s outcast and wants to understand where she came from. I am waiting for book #2!! 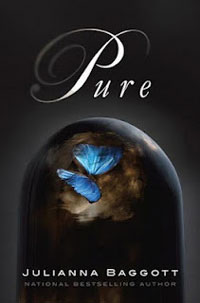 Here we go again – another first book. So annoying. But, it’s a good book. And I really want to know what will happen in book #2. This is the same premise as many of these YA book – dystopian, post-apocalypse hell. In this world, some people, the Pures, are safely inside “The Dome” while the the mess of who is left is not. Lots of twists and turns made it a fun read. 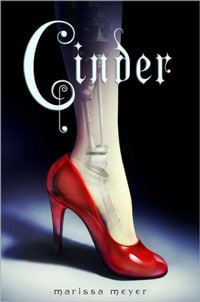 Oh, no – another first novel in a series, dang it! I liked the twist on Cinderella though. Cinder is a skilled mechanic cyborg, a human with machine parts, and lives with her step-mother and sisters. When Prince Kai asks her to fix something for him, she becomes entangled in a plot which puts her life at risk and the entire country’s fate is hanging in the balance. Superb! 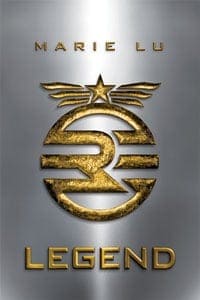 I now you’re going to be shocked to learn  . . . it’s another dystopian novel! But, I liked the story a lot. It pits a wealthy elite girl, June, against a slum-kid, Day. June’s brother is supposedly murdered by Day and she hunts him down. But, the truth is that the country is manipulating them both. 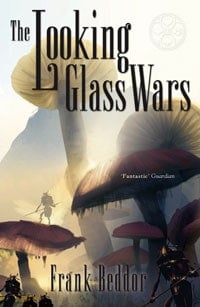 by Frank Beddor (not new but new to me)

I loved this creative expanded Alice in Wonderland story. Alyss Heart, heir to Wonderland, flees from her evil aunt Redd who has attacked her kingdom and killed her parents. Alyss ends up in London, lost and unsure of how to return home. She tells her story to Louis Carroll who writes it down — but not exactly right – and eventually, her royal bodyguard Hatter Madigan finds her and takes her back to fight.

Which of these have you read or do you want to read?

Apple Experiment for Kids (Science Activity From Not So Fast Max)