Skip to content
Share
Pin
Tweet
If you know a child who is silly (and what child isn’t?), then you’ll want to read them picture books about UNDERWEAR!
You don’t need to be potty training a child to read these books but it is actually a fantastic tool for the potty training crew, too.
All of these stories will get your kids giggling and engaged. Plus, there’s even a fun-to-read nonfiction book about underwear for older readers listed at the end of this list.
Get ready to laugh… 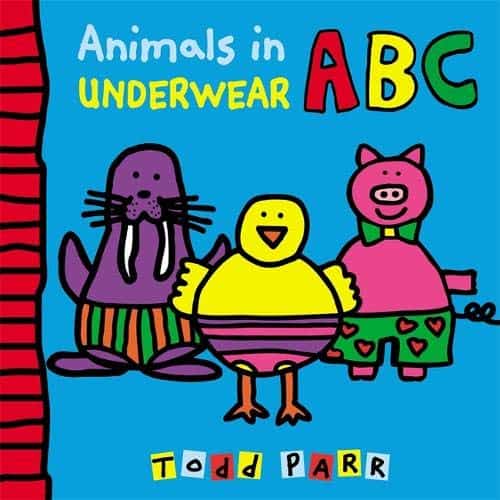 Animals in Underwear ABC by Todd Parr
A whole new spin on the animal alphabet — animals in underwear! And, in classic Todd Parr style, your kids will love the silliness captured in bright and bold colors. 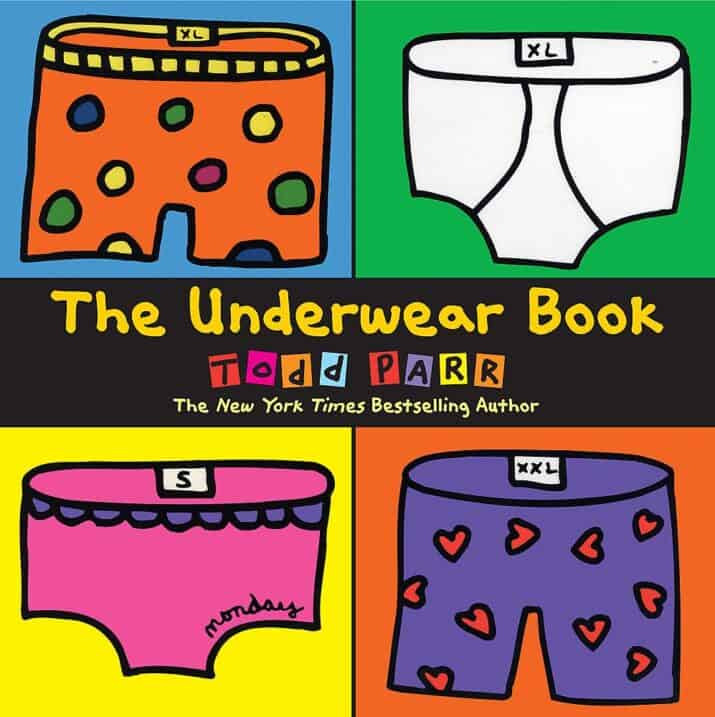 The Underwear Book by Todd Parr
As you read these do’s and don’ts, I predict your kids will crack up like my kids always did. For example, do put your clean underwear away. But don’t put it in the freezer! Helpful and silly tips will encourage your kids to embrace their underwear, especially those potty training kiddos. 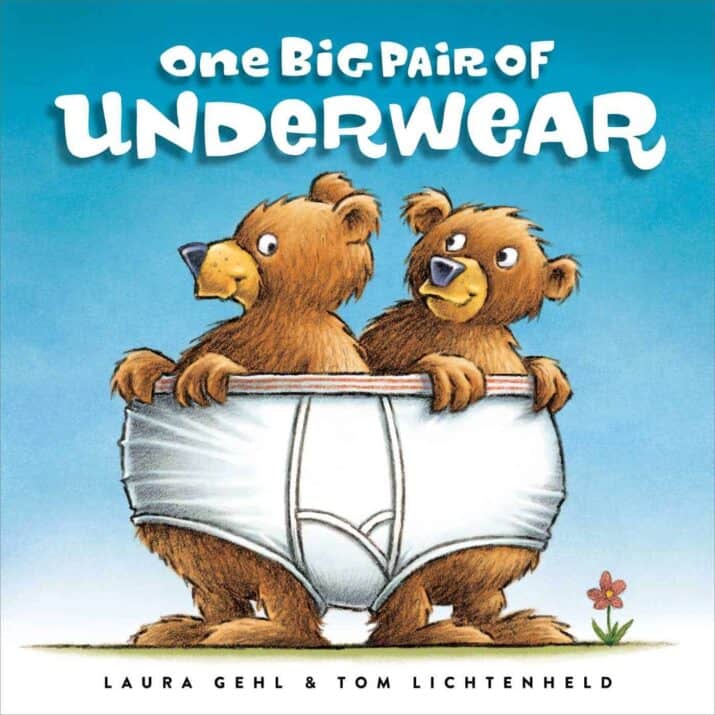 One Big Pair of Underwear by Laura Gehl & Tom Lichtenheld
HAHA – this is the silliest “counting” picture book you’ll read! It’s counting and subtracting and patterns and did I mention silliness? 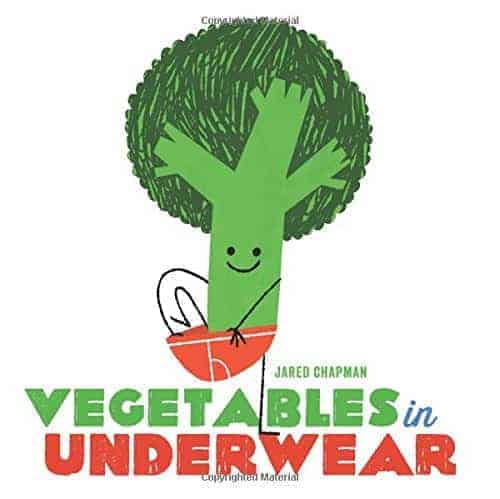 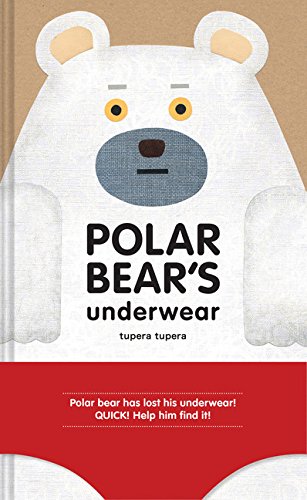 Polar Bear’s Underwear by Tupera Tupera
If you’re like me, you didn’t realize that polar bears wore underwear. Well, they do! And this polar bear has lost his!! Help mouse and polar bear search for bear’s missing underwear. You’ll find striped, ity-bity, treat-filled, and polka-dot underwear but it’s all other animals’ underwear. Until . . . oh, silly bear. He forgot he had on white underwear the whole time. What a great surprise ending! 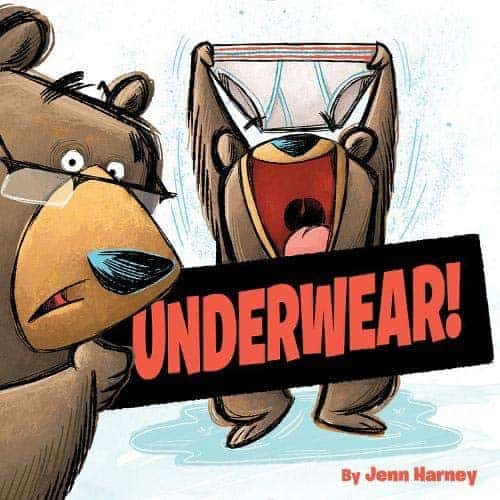 Underwear! by Jenn Harney
Little Bear is having a hysterical adventure with his underwear much to his parents’ exasperation. Rhyming, giggle-inducing text pairs perfectly with comedic, expressive illustrations. “Under where? / Underwear. / Under there? UnderWEAR, over THERE. / Over where? / On the Chair.” Potty training kids will be able to relate to this story about a little bear who has a lot of *fun* with his underwear. 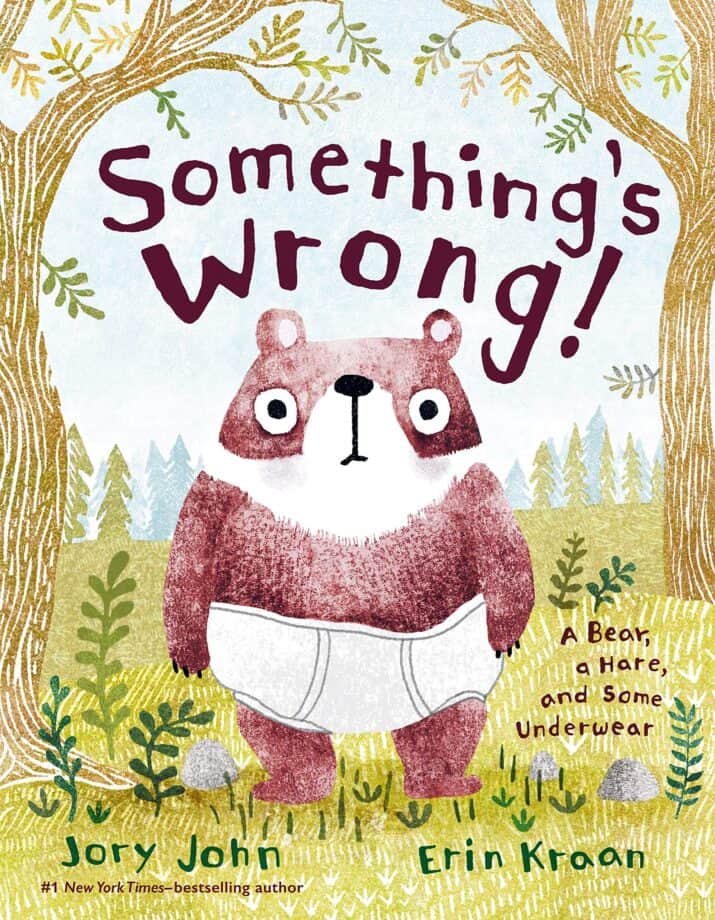 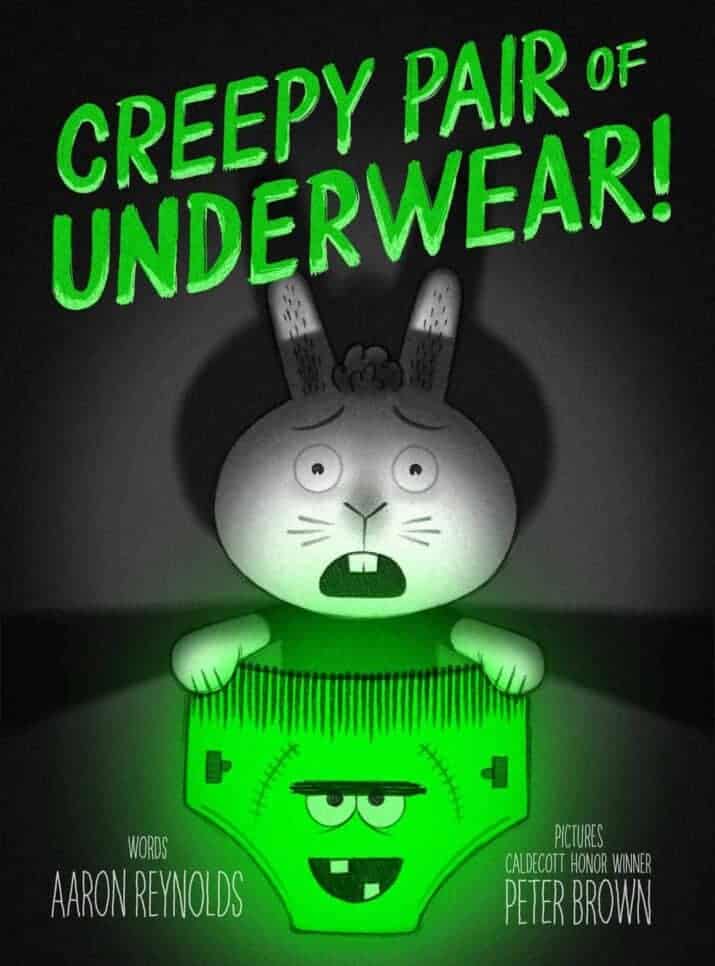 Creepy Pair of Underwear! by Aaron Reynolds, illustrated by Peter Brown
Jasper’s mom to buy him a pair of big boy underwear. But the underwear is CREEPY and glows in the dark. So Jasper (who isn’t scared at all!) tries and tries to get rid of them. But no matter what he does, the pair of underwear comes right back! Finally, Jasper successfully buries them on a hill. That’s when he realizes he misses his creepy underwear and wants them back. A clever combination of silly and creepy both in this story for all year round. 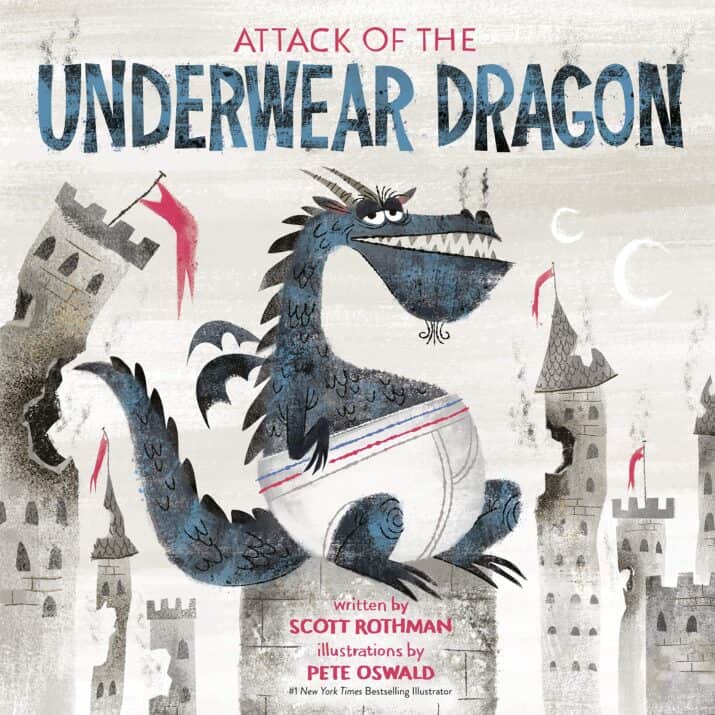 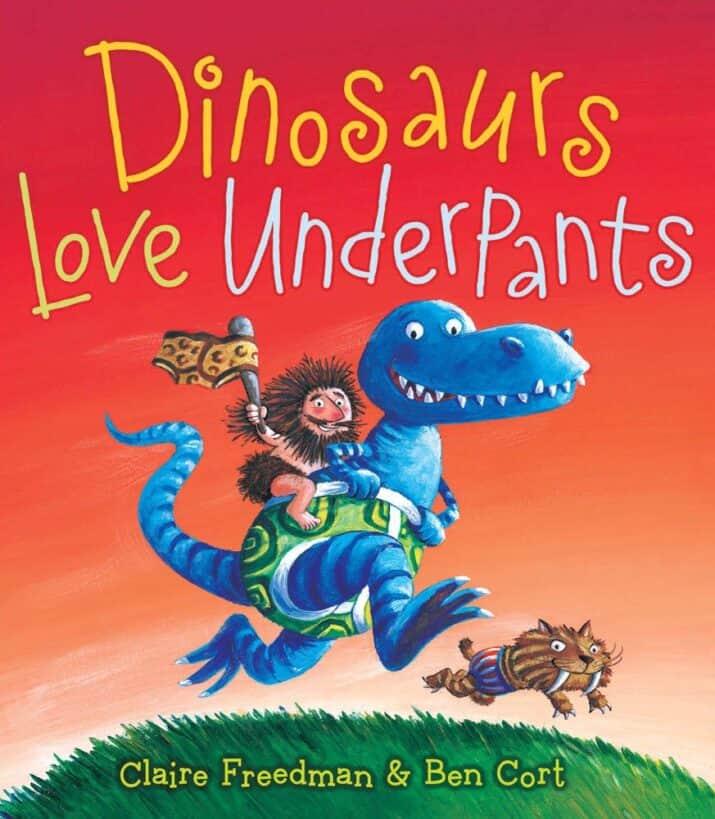 Dinosaurs in Underpants by Claire Freedman, illustrated by Ben Cort
Rhyming and hilarious, this story explains that dinosaurs went extinct all because they couldn’t stop fighting over underwear after a TRex steals a pair from a caveman, starting a feud like no other. Yes, all the dinosaurs fought for the best pairs and all that fighting wiped them out! 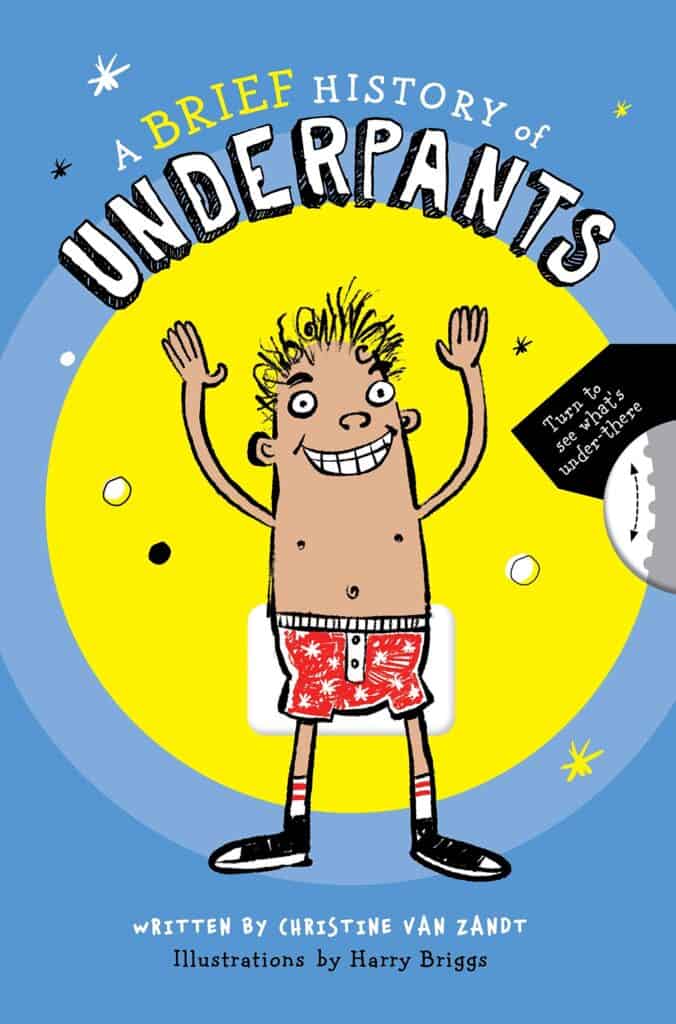 A Brief History of Underpantsby Christine Van Zandt, illustrated by Harry Briggs (ages 7+)
It’s true– even people in ancient times wore underwear! Whether it was an Inuit in caribou skin underwear or Egyptian loincloths or quilted, padded underpants of European knights, kids will read all about the history of underwear, inventions like the sewing machine that changed the world of underwear, and plenty of fun facts about underpants! Well-written with punny humor, facts, and comic illustrations, this little nonfiction book for young readers is a delight! (Here’s a joke from the back of the book… Q: Why does a pirate wear underpants? A: To hide his booty.) 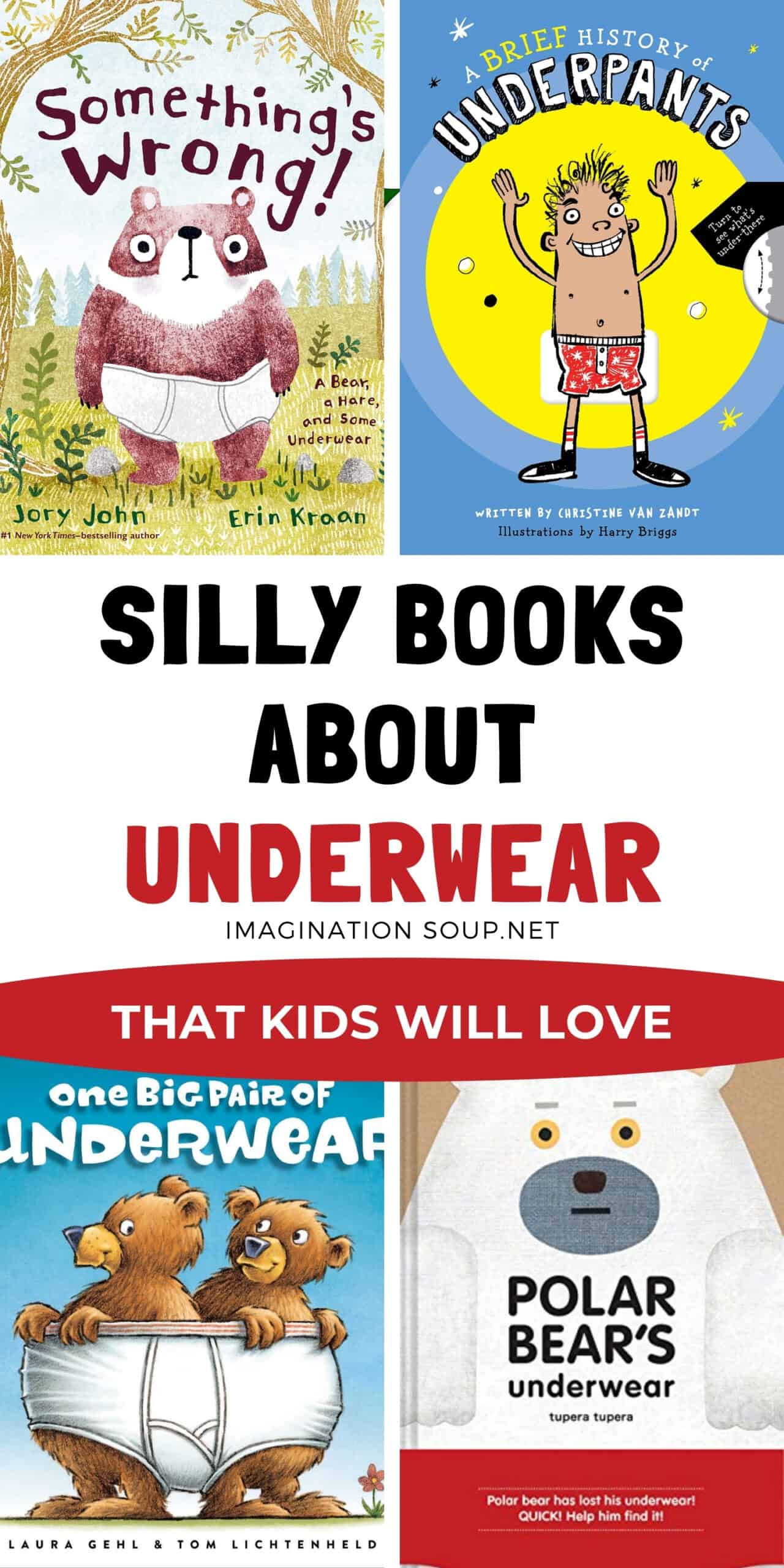 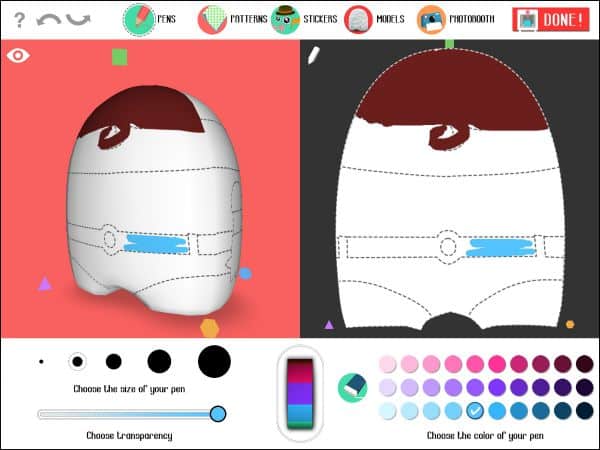