Ask these questions with books that can go head-to-head in your very own book game of Would You Rather!

Would You Rather…? Questions for Kids

The Camping Trip by Jennifer K.Mann and Sandcastle by Einat Tsarfati
Do you want to go camping overnight in the woods and swim in a lake or head to the beach to build an intricate sandcastle fit for royalty? 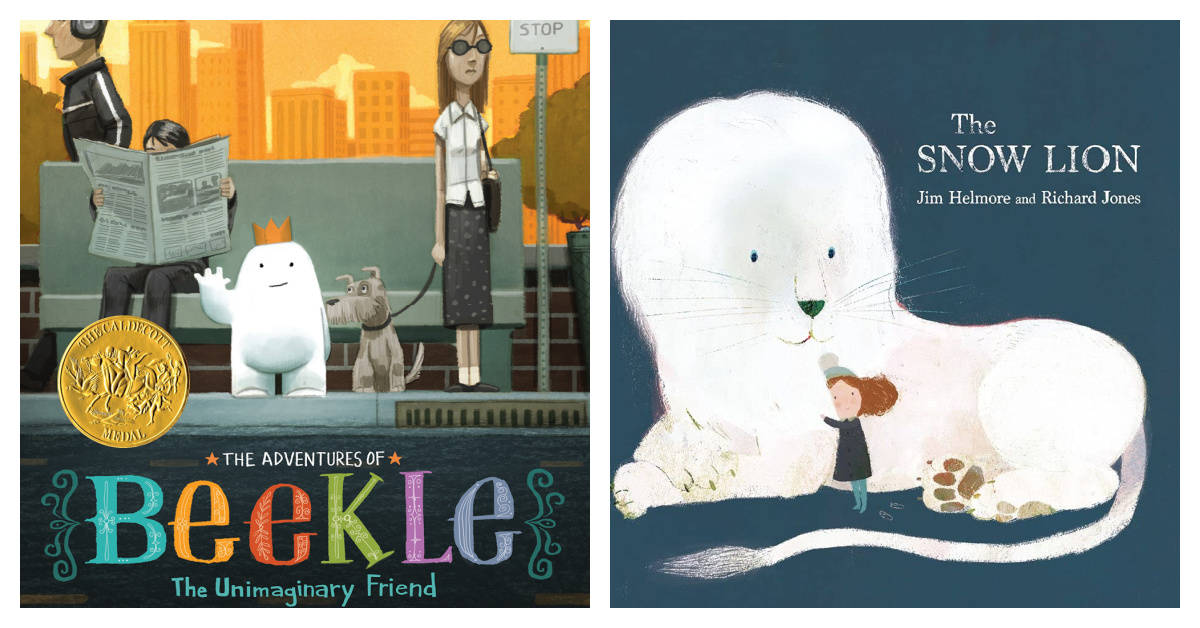 Do you think it would be more fun to play with an imaginary creature named Beekle or a majestic snow lion who loves hide and seek? 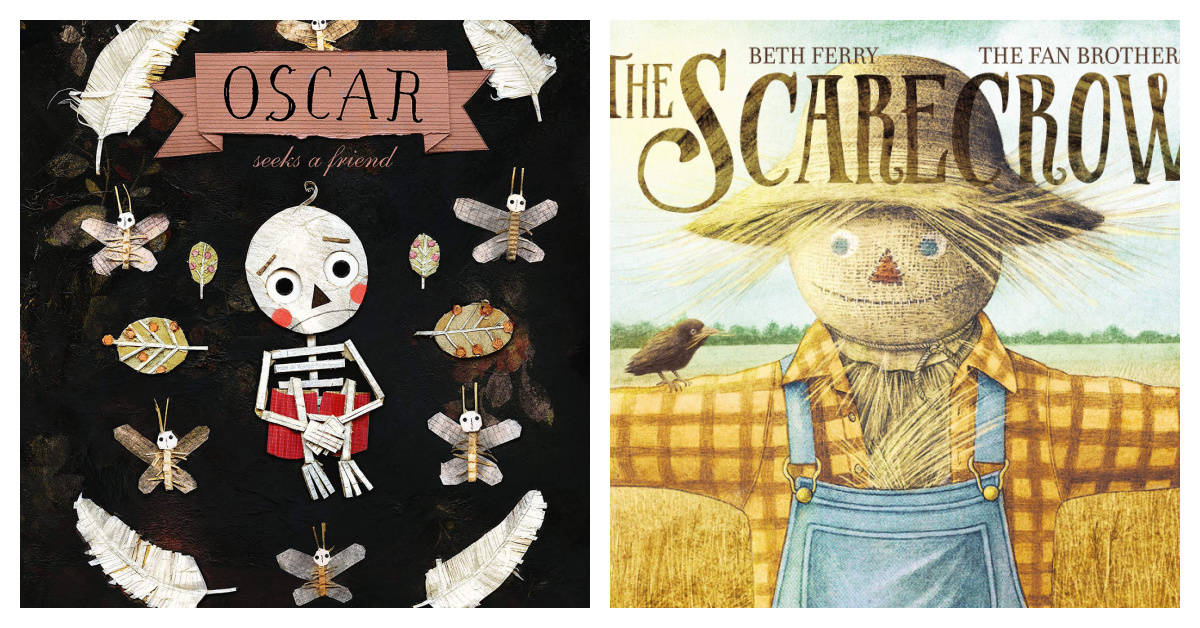 3. Be friends with a skeleton or a scarecrow?

A skeleton and a scarecrow can both be seen as something that isn’t alive, but these books beg to differ. Who would you want as a best pal?

In these two books, bikes and robots are both made from different parts and bring friends together. Which would you rather build? 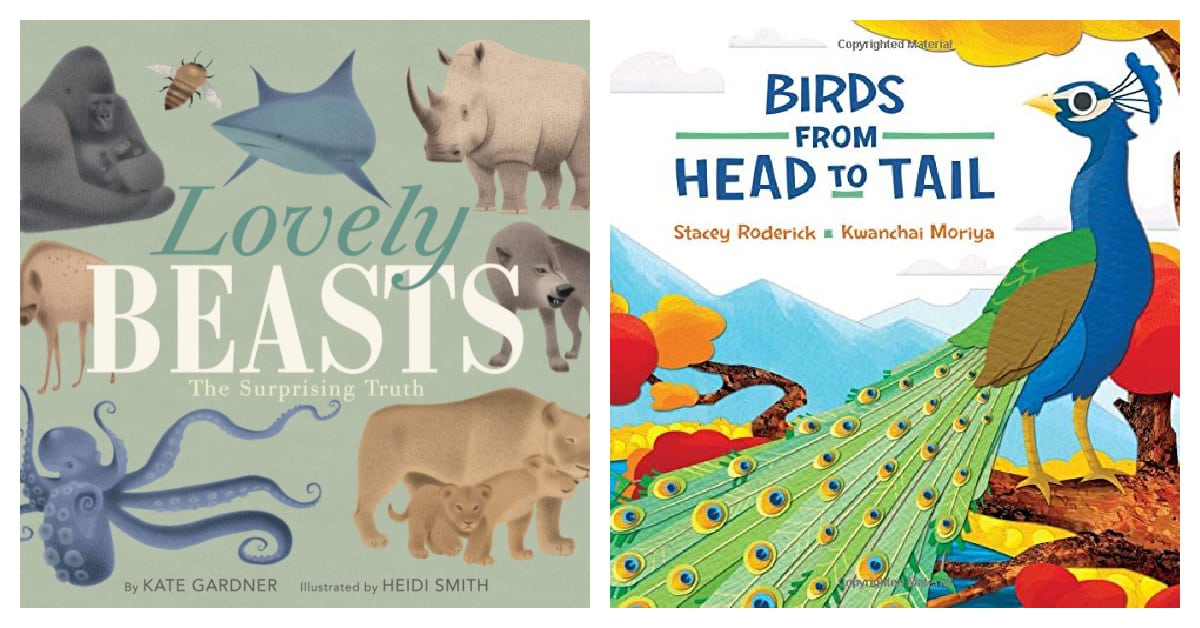 Lovely Beasts: The Surprising Truth by Kate Gardner and Heidi Smith and Birds From Head To Tail by Stacey Roderick and Kwanchai Moriya

Which one seems more like you, a unique type of bird or a lovely, but giant, beast?

6. Go to the moon or go deep underwater? 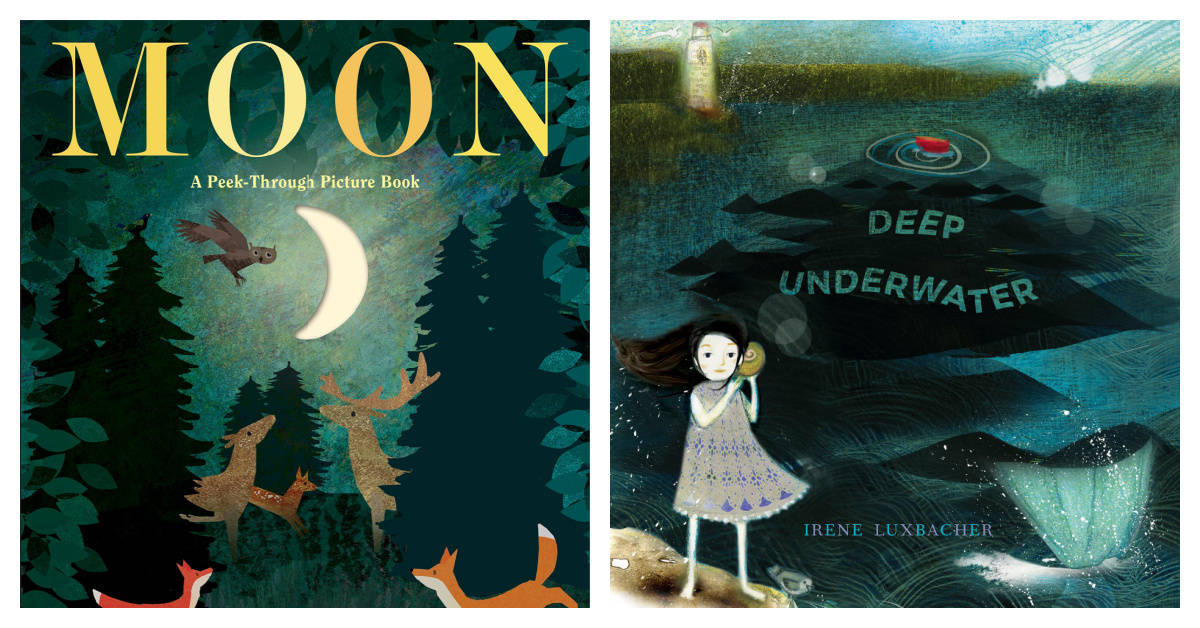 Moon by Brita Teckentrup or Deep Underwater by Irene Luxbacher

The moon controls the ocean’s tides, but would you rather watch the moon as it passes through all of its phases or plunge deep into the ocean to find out what it holds?

Amazing sea creatures unite! Would you rather swim with a whale pod and sing expressive songs or be able to camouflage on the seafloor and squirt ink? 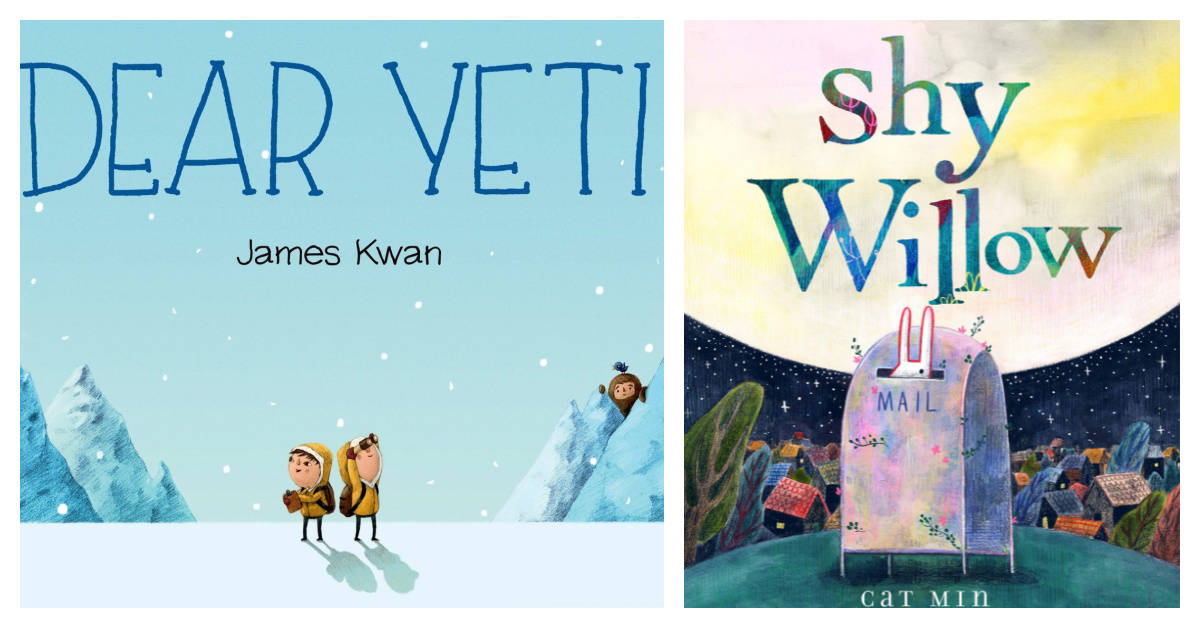 Going on a hike to send letters to the elusive Yeti or flying with a handmade balloon to get a message to the moon both sound like exciting ways to send letters, but which is the one for you?

Dinosaurs might seem too big to dance or play, but not in these books! So if you could dance with brontosaurus or play nine innings with a team of dinos, which would it be?

10. What would you rather do in this story about you?

What Would You Do In A Book About You? by Jean Reidy and Joey Chou

Imagine creating a book that is all about you. There are so many choices in how you can write this story, so this book asks the very important question: if the story was all about you, what would you do?

Meredith is a licensed teacher with almost twenty years of experience in education. Her specialities are holistic learning, early literacy, and social-emotional development. She is also a reading specialist, artist, and mom of two. She loves all things bookish, magical, and cozy. Find her at Sharing Circle Education sharingcircleeducation.com and on Instagram @sharingcircleeducation.

Joke a Day for Kids

Meredith is a licensed teacher with almost twenty years of experience in education. Her specialties are holistic learning, early literacy, and social-emotional development. She is also a reading specialist, artist, and mom of two. She loves all things bookish, magical, and cozy. Find her at Sharing Circle Education https://sharingcircleeducation.com. 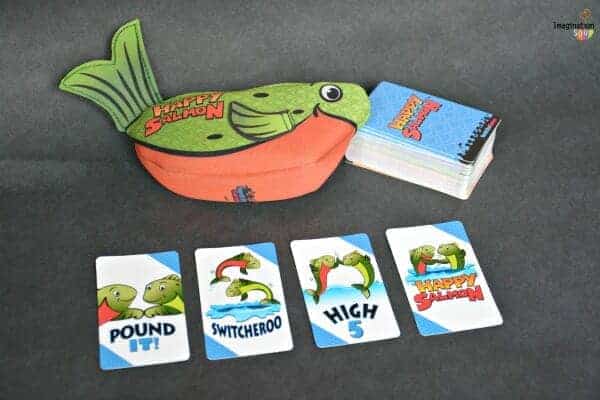