The Best Easy Chapter Books of 2015 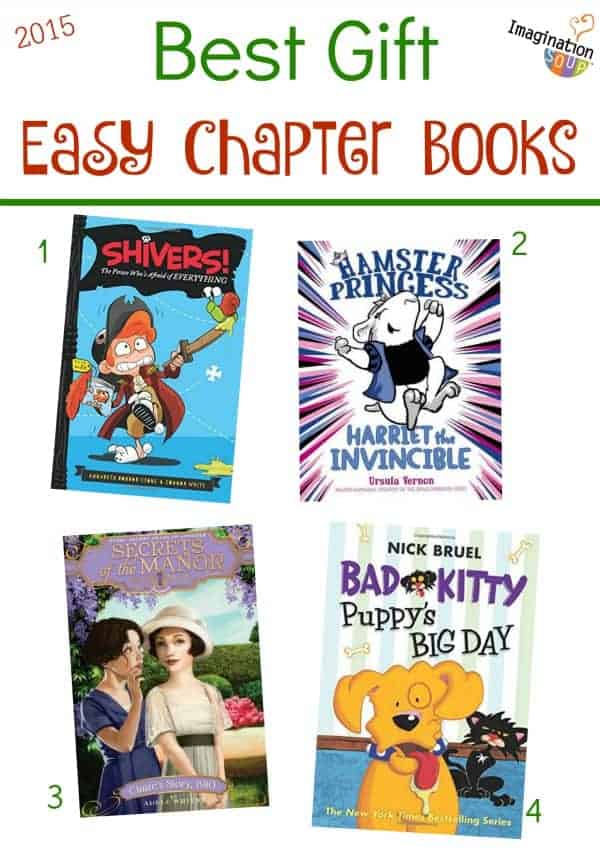 1. Shivers! The Pirate Who’s Afraid of EVERYTHING by Annabeth Bondor-Stone & Connor White
Shivers is terrified of everything. Especially snails and the ocean. But when his pirate family of pirates is captured, Shivers is their only hope for rescue. Luckily the adventurous Margo can help. Very entertaining and silly easy chapter book.

2. Hamster Princess Harriet the Invincible by Ursula Vernon
What a fun remix of Sleeping Beauty. In this version, the princess realizes she can’t die until she’s 18 and concludes that she must be INVINCIBLE!! She becomes a total daredevil — vanquishing dragons, cliff-diving, and attacking ogres. When her 18th birthday rolls around she returns home to face the evil fairy, Ratshade.  And things get even more interesting . . . She’s a great heroine and the story is a fabulous chuckle-fest.

3. Secrets of the Manor:  Claire’s Story, 1910 by Adele Whitby
I loved this book — it’s a captivating story about an orphan girl who moves to France to live with friends of her family. She befriends a servant girl and the duo realize there are mysteries that must be answered — like what happened to the daughter of the manor and why did her parents send her to this family.

4. Bad Kitty: Puppy’s Big Day by Nick Bruel Uncle Murry to comes to Puppy’s rescue. But Uncle Murry is in for big trouble when he takes Puppy out of the house –without a leash, or a poop bag, or a license! Another hilarious Bad Kitty chapter book for 2015. (Find more funny books for kids.) 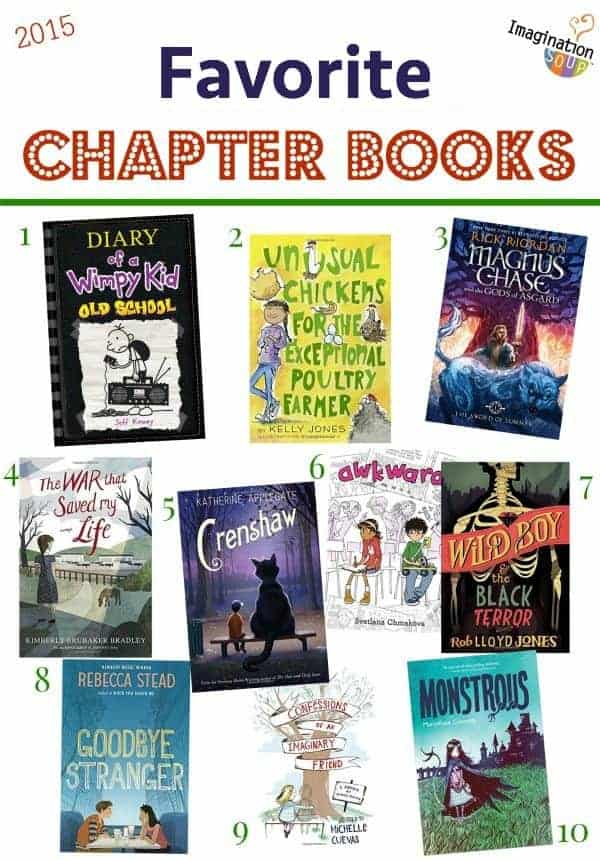 1. Diary of a Wimpy Kid: Old School by Jeff Kinney
Greg’s mom petitions the town to take a break from electronics, Greg goes to wilderness school, and grandpa moves in. This is another funny story to add to your ever-growing Wimpy Kid chapter book collection.

2. Unusual Chickens for the Exceptional Poultry Farmer by Kelly Jones, illustrations by Katie Kath
We adored this 2015 chapter book! Written as letters from Sophie to her dead abuelita, her dead great-uncle Jim, and Agnes of the Extraordinary Chickens catalog, it’s about her new life living on a farm and the magical chickens she finds. Unusual Chickens has exceptional writing, characterization, and plot development.

3. Magnus Chase and the Gods of Asgard: The Sword of Summer by Rick Riordan
Magnus is a smart and snarky homeless orphan who is thrust into a crazy new world — the Norse world. Turns out his dad is Frey. If that’s not exciting enough, he dies right away in the story and is taken to the afterlife –Valhalla. There’s a quest, murderous fire giants, and gigantic squirrels. It’s awesome!

4. The WAR That Saved My Life by Kimberly Brubaker Bradley
Ada and her brother escape their mother’s abuse when the London children are evacuated during WWII and go to live with a grieving woman in a small country town. I can’t recommend this book enough, it will touch your heart at such a deep level. It is my very favorite of all these best chapter books for 2015.

5. Crenshaw by Katherine Applegate
After having lost their home and living in their van for 3 months, Jackson’s family is now about to lose their new apartment. Although his parents don’t tell him, he knows. Crenshaw, Jackson’s large, imaginary cat friend from early childhood, returns to help Jackson in his time of need. Amazing. My daughter and I loved it so much!

6. Awkward by Svetlana Chmakova
Peppa struggles with confidence and speaking up just like many kids her age do. This well-done graphic novel tackles the issues of friendships and confidence.

7. Wild Boy and the Black Terror by Rob Lloyd Jones
This second book in the series makes me so eager to read the first book — it’s really a fascinating story with it’s absolutely excellent character development and an intriguing plot. Wild Boy is literally covered in fur — yes, literally. He now lives with the Gentlemen who rescued he and his best friend, Clarissa, from the circus and the crazed Londoners who believed him to be a dangerous murderer. The Queen of England asks Wild Boy to solve the mystery of a most frightening terror that scares people to death — again, seemingly literally. Is is a really a demon’s curse or something more human at work? Fabulous!

8. Goodbye Stranger by Rebecca Stead
In a word: powerful. This is middle school at it’s most intimate when friends experience the challenges of growing up, from an embarrassing sexting photo to a friendship betrayal. Through it all we see the power of forgiveness and love. I only recommend this book for middle school kids unless you’re reading it with your child because of the sexting topic.

9. Confessions of an Imaginary Friend: A Memoir by Jacques Papier as told to Michelle Cuevas
Jacque is devastated to discover that his happy life with his sister is not real, that he is actually imaginary! He’s her imaginary friend!! There’s so much about this book to love — like his imaginary friends anonymous meetings and his reassignment as a dog — but ultimately I love how he learned to appreciate the small moments in life and his journey of self-discovery. He learns that he is who he is, no matter what he looks like on the outside.

10. Monstrous by MarcyKate Connolly
This story begs the question: Does an evil creator make evil progeny? Or do we have a choice about our destiny? Kymera lives with her father / creator who made her out of parts of other creatures for the purpose of rescuing the girls held by the evil wizard. Soon Kymera sees flaws in this story and wonders if her own father be the evil wizard. It’s a brilliant story, thought-provoking and well-written. 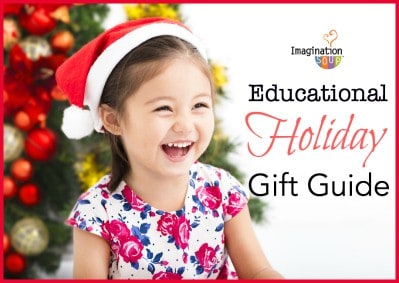 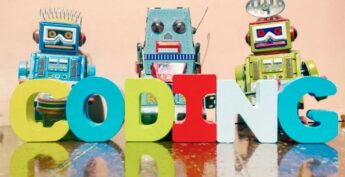 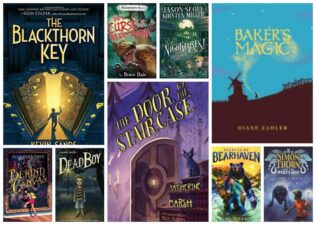 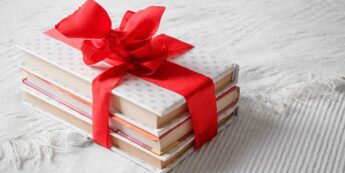 Gift Books for Children Ages 0 to 12