One of the best ways to introduce children to an abstract quality like honesty is through the use of picture books. Children can often make connections to the characters in the story and understand what the character is experiencing. In this article, I provide some great books that can be used to begin the conversation about the importance of being honest.

Start the conversation by asking kids what they think honesty means. When they share their ideas, if they are inaccurate, respond with kind comments such as “interesting, not quite, keep thinking”. We want to keep them open and engaged in the conversation. Then provide a definition. Keep the language simple. Write it down, print it on a poster, brainstorm a picture to add. I usually use Pinocchio because most children know his story. This is the definition I use, “honesty means telling the truth even when it’s hard.” Because telling the truth can be scary sometimes.

Read a story together. Ask the children to pay attention to the characters in the story and notice if they are being honest or dishonest. I suggest previewing any book before reading it to children to ensure it is developmentally appropriate and to look for any language that may need to be changed. Here are some great books you can use to facilitate a discussion:

Howard B. Wigglebottom and the Monkey on His Back by Howard Binkow 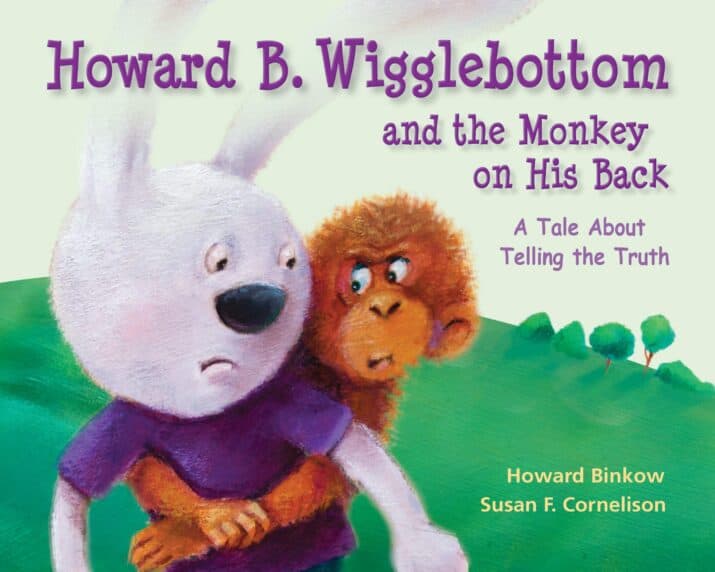 I like to start with Howard because he has a fun name that piques the kids’ interest. In this story, Howard has a hard time telling the truth. Depending on the age of the children you can read this book several different ways and multiple times. You could stop and discuss each scenario and ask the children what they think and what Howard could have done differently or you could read the whole book, stop here and there to check for understanding, and discuss at the end. This is what I do the first time we read. After reading I ask questions like:

“Why did Howard have a monkey on his back?”

“How do you think he felt?”

“How do you think his friends and family felt when he wasn’t honest with them?”

“How did Howard get the monkey off of his back?”

“How did he feel at the end of the story? Why?”

“Would you want a monkey on your back?” You may get some silly responses to this question and that’s okay! Refer to how Howard felt when he had the monkey on his back and remind them it wasn’t fun for him.

The Empty Pot by Demi 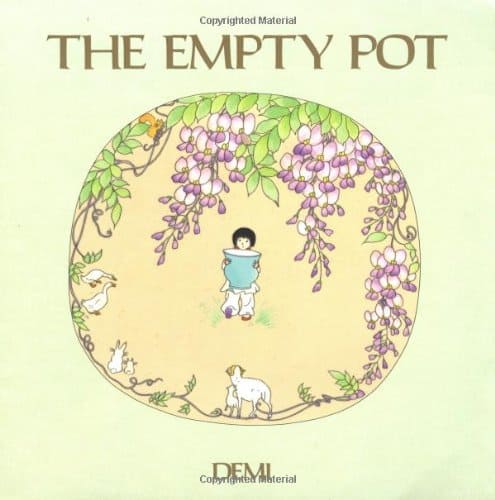 This story is a little more abstract and some kids may not understand right away. That’s why talking about stories is so crucial to building comprehension. In this story, the emperor of China is looking for a successor to his throne. He loves flowers so he provides flower seeds for all of the children and whoever can show him their best in a year’s time would succeed him. A child named Ping was very excited and took great care of the seed, but nothing grew. Ping persisted and did everything he knew to care for the seed, but still nothing grew. Ping was very disappointed and was worried about presenting the emperor an empty pot, but his father reassured him that he did his best and his best was enough. (So many valuable lessons in this story). Ping took the empty pot to the emperor and stood among the other children with their pots full of beautiful flowers. The emperor asked why Ping had an empty pot so he explained that he did everything, but the seed would not grow. He did the best he could. The emperor declared that he had found the next emperor and explained that all of the seeds had been cooked which made them impossible to grow. Ping was the only one who was honest and now he would be the next emperor.

The conversation following this story varies depending on the comprehension level of the children. They usually have a lot of questions, which is great! We want children to question what they are reading and understand it more. The purpose of this read was to emphasize the value of honesty. None of the seeds should have grown which meant that all of the other children planted different seeds. Ping was the only one with the courage to tell the truth.

As a simple follow-up activity, give the children a blank piece of paper and have them draw what they would do. 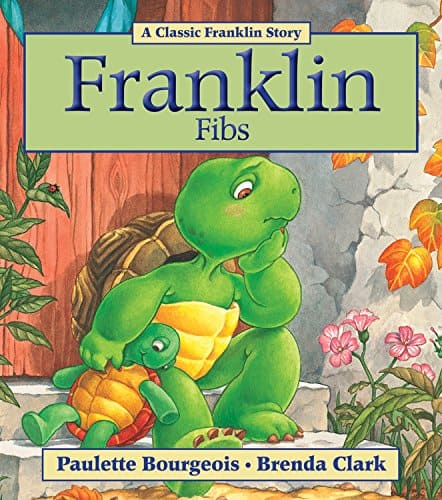 “What does fibbed mean?”

“What was Franklin’s fib?”

“Why did Franklin fib? How did he feel?”

“What did Franklin do to make things better?”

I Tell the Truth by David Parker 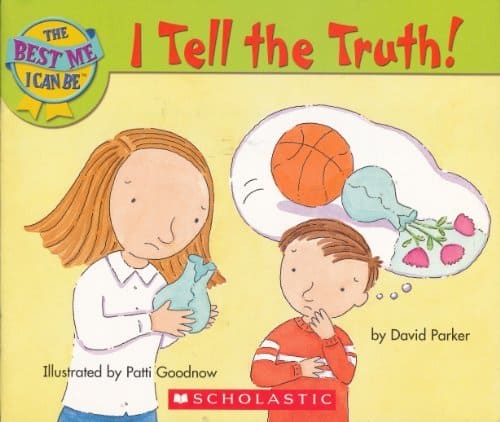 I Tell the Truth is a short story with different scenarios. The characters think of different things they could say, but choose to tell the truth because it is the best thing to do.

Play the honest game using different scenarios. Read the scenario or make up your own and ask the children if that shows honesty or dishonesty.

After reading and discussing all of the stories we talk about the importance of being honest. I emphasize that honesty shows others that we can be trusted and tells us who we can trust. Then I ask, “Would you want to be friends with someone who was honest or someone who doesn’t tell the truth?”

Some other great books to use for discussing honesty are The Boy Who Cried Wolf by B.G. Hennessy, Sam Tells Stories by Thierry Robberecht, David Gets in Trouble by David Shannon, Ruthie and the (Not So) Teeny Tiny Lie by Laura Rankin, and The Boy Who Cried Bigfoot by Scott Magoon. 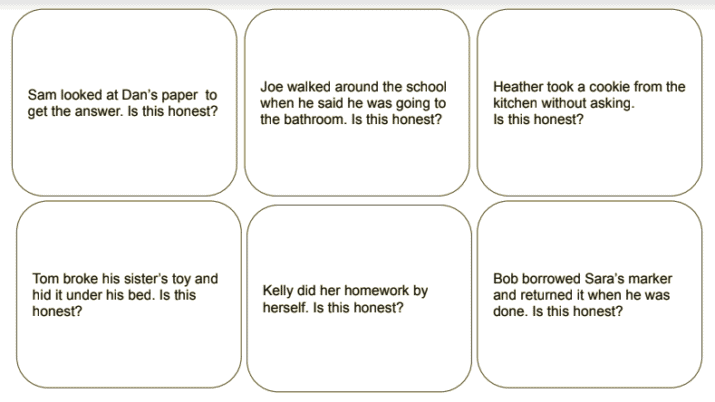 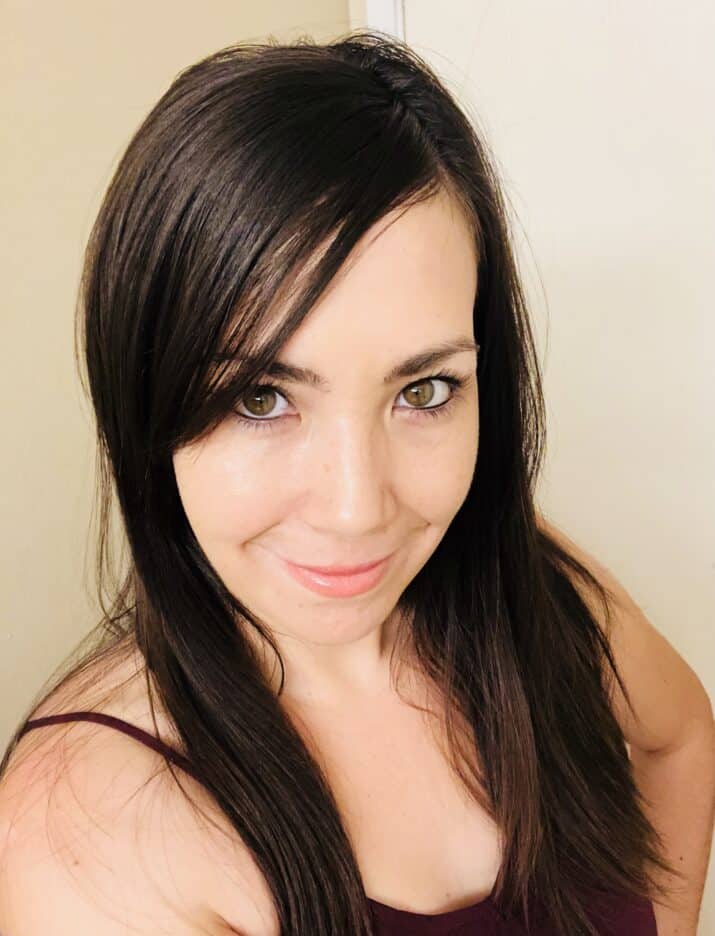 Jessica Krueger is a Colorado native who couldn’t imagine living somewhere without mountains. Her two daughters keep her on her toes. She spends most of her day sharing her love for learning with young children and they keep her young at heart. 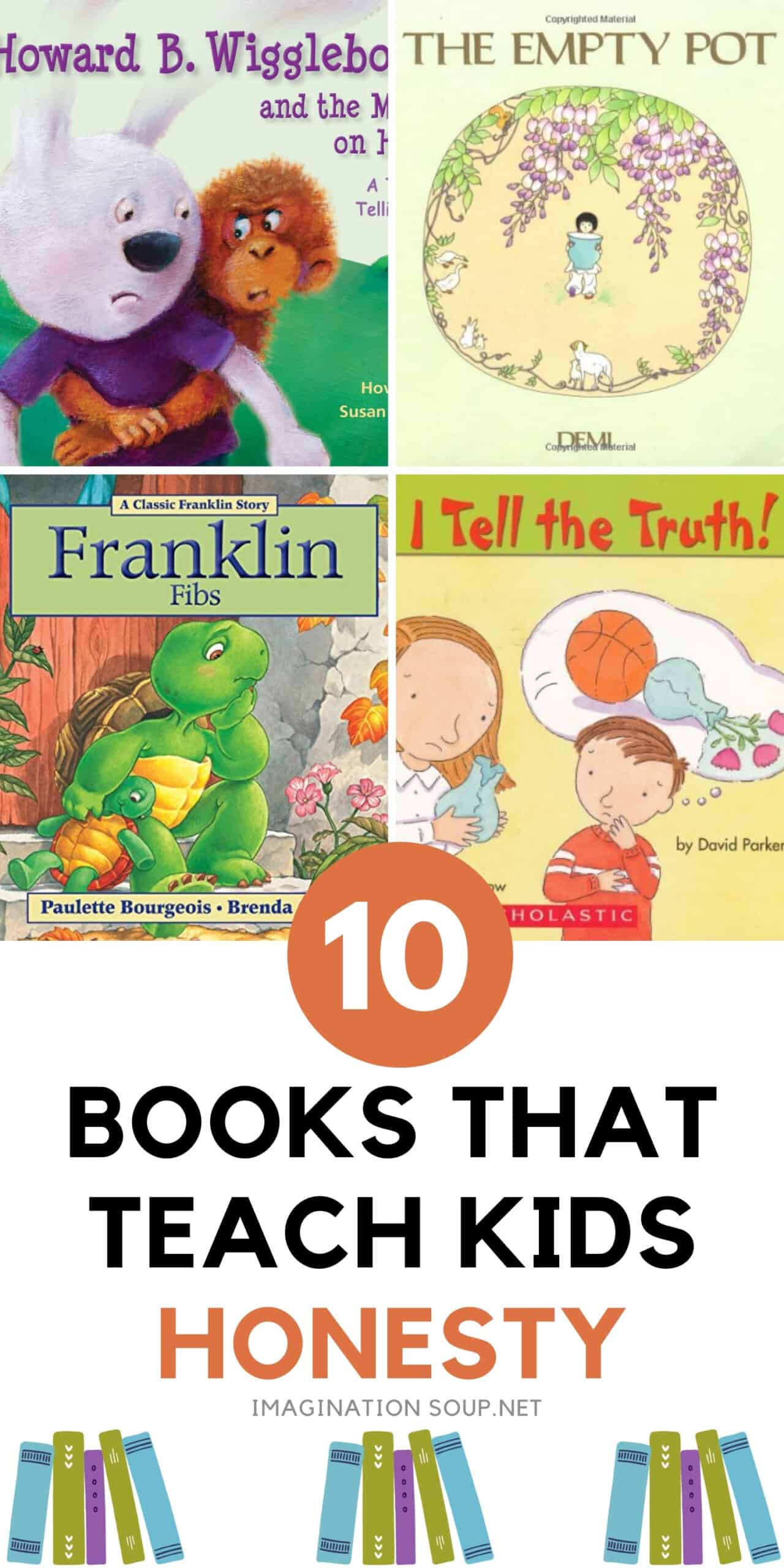 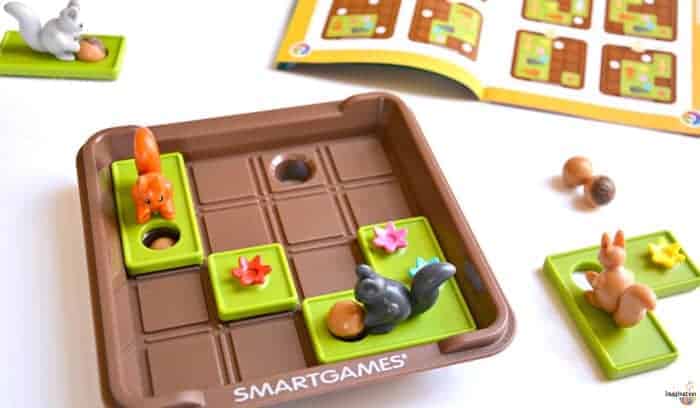