See You in the Cosmos, Norton Juster 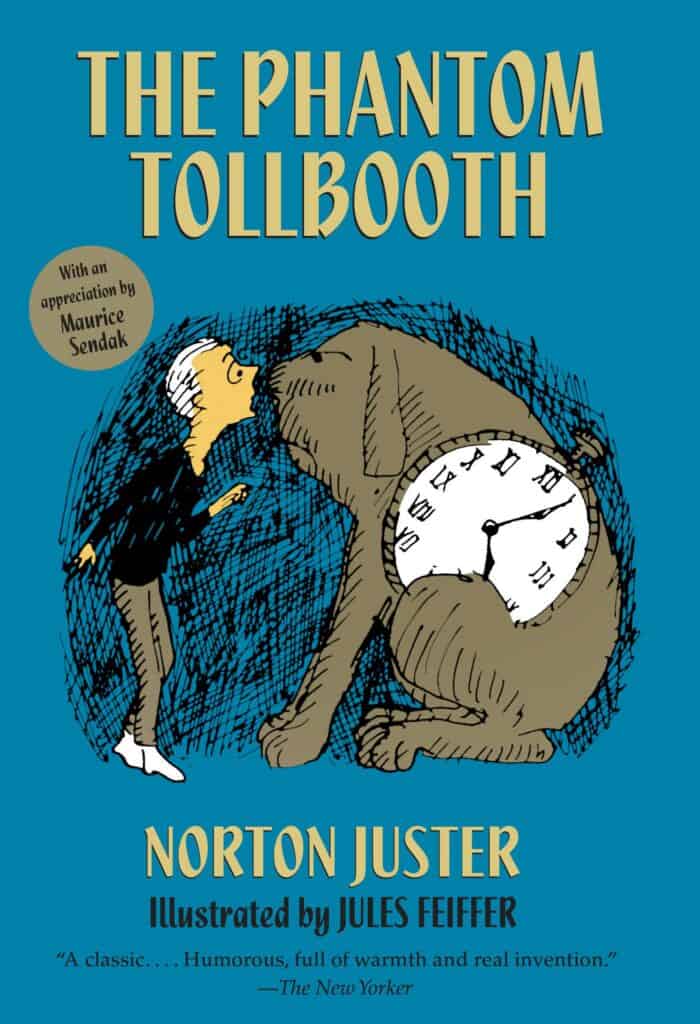 When Norton Juster passed this month, I saw fellow children’s authors like Linda Sue Park sharing memories of Mr. Juster, of meeting him at book events and corresponding with him over the years. Recent reprints of The Phantom Tollbooth have featured similarly heartfelt stories of meaningful encounters with the book as kids – from the likes of Jeanne Birdsall, Michael Chabon, and the late Maurice Sendak.

Unlike these authors, I didn’t read Tollbooth until I was an adult, until after I’d already written my own children’s novel, See You in the Cosmos. When I first read Tollbooth, I was surprised by the things our books had in common: the epic road trips with canine companions, the silent characters who spoke with chalkboards, and the characters who took idioms a bit too literally.

I was also surprised by the way Tollbooth stuck out in the sea of other novels I was reading at the time – many of them more recently published. I suspect this has, in part, to do with the popularization of “The Hero’s Journey”, and the swell of story and script-writing advice over the last few decades telling you to play up your main character’s greatest struggle or weakness. Telling you that your character has to have some big trauma in their life, from which they are trying to grow and heal.

If you were to measure Tollbooth only by these standards, I’m not entirely confident it would hold up. Milo’s greatest weakness is that he is a spoiled kid who is bored with his toys – bored with “the books that were too much trouble to read, the tools he’d never learned to use, the small electric automobile he hadn’t driven in months—or was it years?—and the hundreds of other games and toys, and bats and balls, and bits and pieces scattered around him.”

But to actually read Tollbooth is to see that there are other forces that propel a story forward, like a delight in wordplay, and a curiosity for life’s questions rather than its answers. To read Tollbooth is to see that a children’s book can, too, be a book of ideas – about architecture, work, the habits of mind, the pitfalls of compromise, and other “grown-up” stuff. And that while being all of these things, it can also be fun. That it first and foremost, has to be at least a little fun. To read Tollbooth is to read an author who has an immense respect for the intelligence of children, who gets that kids can sniff out when they’re being taught with too heavy a hand. 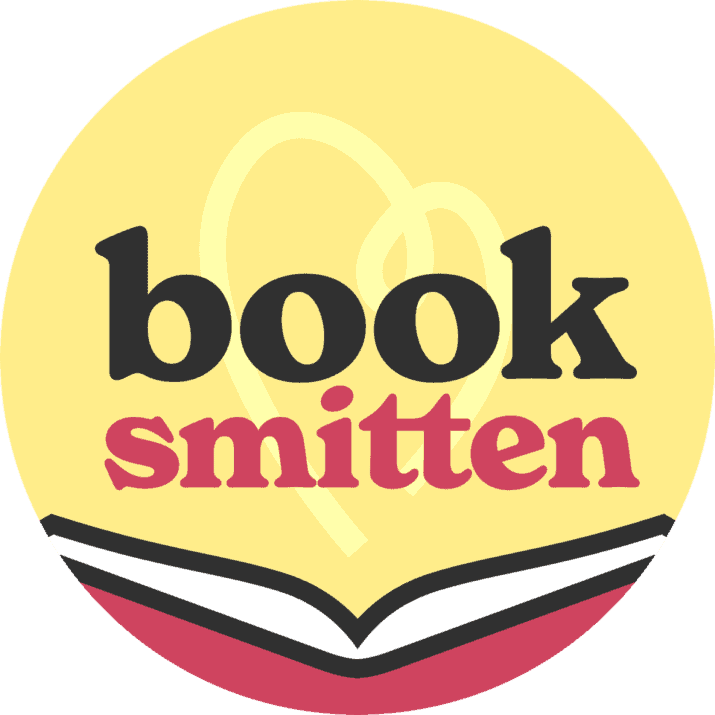 On a recent episode of BookSmitten, we discussed Books We Would have Loved At Kids, and I’m certain that ten-year-old Jack would have loved The Phantom Tollbooth. Ten-year-old-Jack would have reveled in its linguistic riddles, been tickled by the idea of a boy who grew down instead of up. He would have done the math on the Mathemagician’s equation, to see if the answer was really zero. He would have dressed up his dog – if his parents had let him have a dog – with a cardboard clock for Halloween. And make no mistake: Tollbooth has its lessons. Oh boy, does it have its lessons! They just don’t come in the shape of an overly-on-the-nose character arc. Tollbooth teaches in the way of a box of Legos or, maybe more appropriately, the box of ideas that King Azaz hands Milo for his use and protection – a box containing all the words in the world, and thus, all the ideas in the world.

On second thought, my own novel’s connections to The Phantom Tollbooth might not be the coincidence I first imagined. Maybe these coincidences more show the force of Norton Juster’s beloved stories on our public imagination. Tollbooth was already a part of me, even without my realizing it.

I wish I could have met you, Mr. Juster, and thanked you in person. But I guess this will have to do. 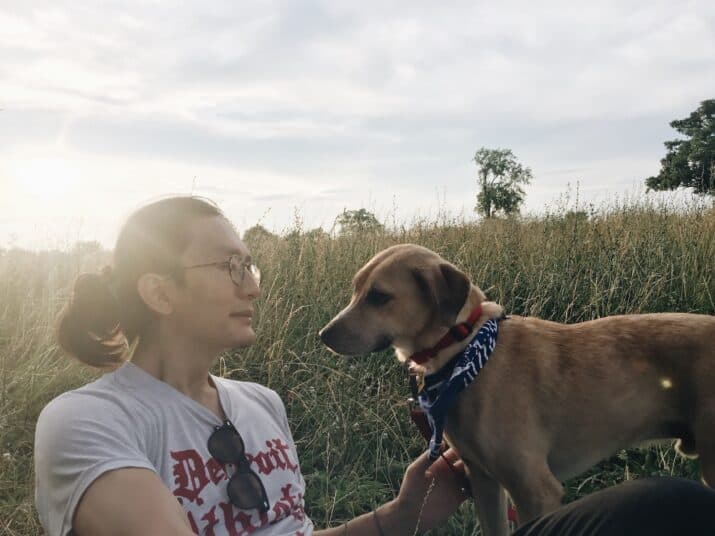 Jack Cheng is a Shanghai-born, Detroit-based author of critically acclaimed fiction for young readers. His debut children’s novel, See You in the Cosmos, is the winner of the 2017 Golden Kite and Great Lakes, Great Reads awards for Best Middle Grade Fiction. He has visited schools around the world speaking with students about finding their paths as writers and artists. He is a 2019 Kresge Artist Fellow.

Note from Melissa: Thank you so much, Jack, for sharing this tribute. As usual, your honest, heartfelt writing prompts our own emotional reflection. My readers and I are grateful for this gift.
Readers, please buy and read Jack’s AMAZING book, See You in the Cosmos, on Bookshop or Amazon. It’s one of my all-time favorite, life-giving middle-grade books. 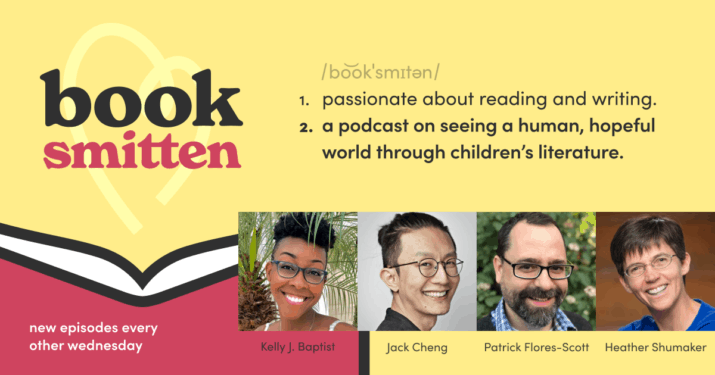 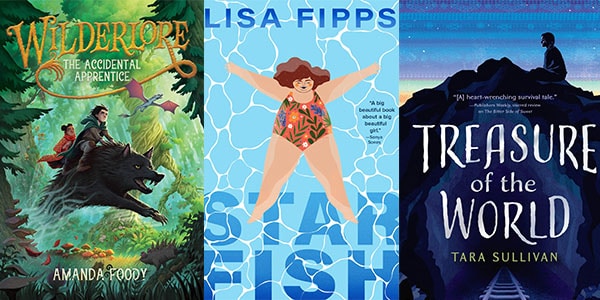