Kids in upper elementary, ages 8 – 12, read middle grade chapter books. I’ve been reading some great titles and have finally gotten a chance to review the best of the newly published middle grade books. I bet one or more of these books will appeal to your kids.

(Look at these piles! And these are just my favorites, not everything I’ve read . . .)

Our hero, Hans, is being raised by a grave-robber who found the baby Hans washed ashore. Hans must run away before he’s forced to become a real grave robber and he joins a young girl his age named Angela Gabriela von Schwanenberg who is escaping an evil archduke who wants her to become his next bride — a bride he will eventually kill. Hans must learn about his mysterious past and who is the hermit who helps them. It’s a fantastic middle grade adventure!

Fer stumbles on a pond that leads to another world – a world of magic and danger. In this land, the beautifully glamoured MOr rules with fear and dark magic and Fer learns that her parents are dead. The kind heart and magical senses of Fer sees things are very wrong, and that she must try to put things right again.

Oh, I highly recommend this adventurous middle grade fantasy about a lonely orphan girl named Una Fairchild who is suddenly transported to the land of Story where she must figure out how to survive, why she is there, and what she’s supposed to do. In Story, kids learn how to be a book character – a Hero, a Sidekick, or a Villain. Una befriends a boy who is training to be a Hero and joins him in his classes. Before long, the two realize that something bad is happening in Story, and it’s up to them to discover what it is and who’s behind it.

The One and Only Ivan by Katherine Applegate

People call me the Freeway Gorilla. The Ape at Exit 8. The One and Only Ivan, Might Silverback.

The names are mine, but they’re not me. I am Ivan, just Ivan, only Ivan.

Humans waste words. They toss them like banana peels and leave them to rot.

Everyone knows the peels are the best part.

Narrated by one gorilla named Ivan, this amazing story will immediately grab your heart — it’s sad but keep reading, it’s an amazing story – and I don’t usually like animal stories. Making it even more compelling, it’s a true story! Ivan is kept in a cage in a run-down mall for 27 years without seeing another gorilla, only the stray dog, Bob, who sleeps with him, Stella the Elephant, and Ruby, a newly purchased baby elephant. Before she dies, Stella begs Ivan to find Ruby a home with other elephants – and Ivan agrees, but it won’t be easy.

Written in free verse, we hear from a sports-loving teenage girl who goes through the typical angst of hormones and finding her identity. I love the interaction with her little brother and her best friend, Jake – and how Joylin finds out who she is.

That’s a good name for it.

It’s the end of life

Get to Work, Hercules! by Kate McMullan

I didn’t expect this chapter book to be so entertaining. In fact, it’s down right hilarious — and a great example of writing voice. Hades narrates the complete story of Hercules, his nephew, who he tries to help with the tasks from Hera. On the easier side of the middle grade selection.

School of Fear, The Final Exam by Gitty Daneshvari

The third book in a unique and fun series about a special school for pupils with severe phobias. Very entertaining.

The Humming Room by Ellen Potter

Inspired by The Secret Garden but not at all a replica, this is the story of Roo, an orphan who is sent to live with her strange uncle on an isolated island, the mysterious water boy she meets, her sickly cousin who never leaves his room, and the abandoned indoor garden she discovers. A compelling story with a pleasing ending.

A meanstalk is a beanstalk that attacks — and Princess Ivy and her dragon, Elridge, need to find the golden harp, rescue Toadstool the goat, and return it to the giantess at the top of the meanstalk or the kingdom of Ardendale will be destroyed. A fun adventure of mixed-up fairy-tales.

Tuesdays at the Castle by Jessica Day George

Every Tuesday, the castle where Princess Celie and her family live, adds on a new room, or turret, or wing. Celie loves her castle, and it’s living ways. So, when robbers attack her parents carriage, and they are never seen again, Celie takes comfort that their room is exactly the same, hoping the castle knows they are still alive. But, can the castle and Celie stop the Royal Council and the foreign prince from taking over the kingdom?

The Incorrigible Children of Ashton Place, The Hidden Gallery by Maryrose Wood

I actually liked this middle grade chapter book more than the first. We continue the story following Penelope, the governess, who is charged with civilizing three wild siblings found in the woods, apparently raised by wolves. In this book, the children and Penelope visit London where some very strange events occur. Recommended!

Escape Under the Forever Sky by Eve Yohalem

Lucy, the daughter of the American ambassador to Ethiopia, is dying to escape the protection of her parents and the well-protected compound. She sneaks out to the market and is kidnapped. Lucy realizes that she’s going to have figure out how to escape or something very bad will happen.

Luchi grows up in a Thailand prison cell with her mother but when her mother dies, Luchi is left to fend for herself on the outside — with no idea of what her mother was hiding, or who she really was. Luchi sets off to find out who she is, and learns much about life in the process.

Tales of a Sixth-Grade Muppet by Kirk Scroggs

Danver’s hero is Gonzo from the Muppets – he wears a Gonzo t-shirt every day and does all his school presentations on Gonzo. But, he doesn’t expect to turn into a muppet himself! This comical turn of events isn’t too bad because Danver gets an internship with the Muppets and gets to work with his hero, Gonzo. Lots of laughs and filled with comics and illustrations make this a great choice for any Muppet fan. 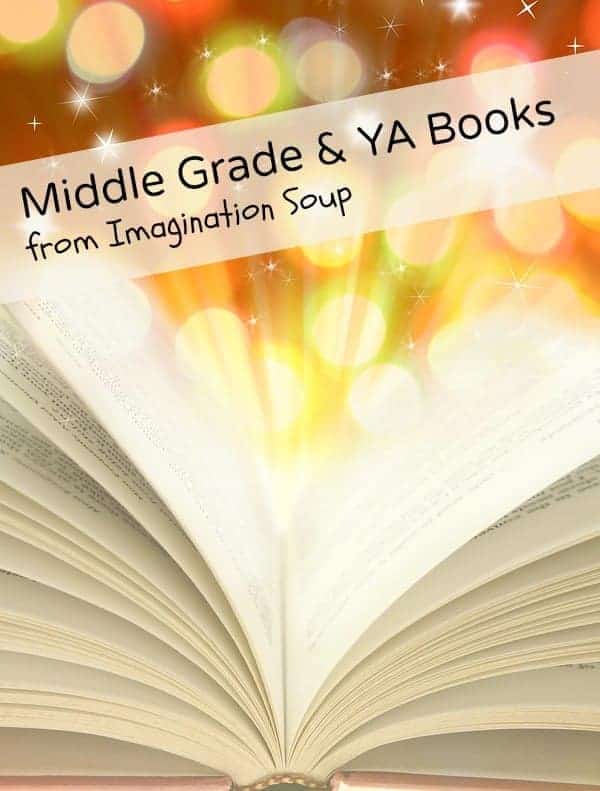 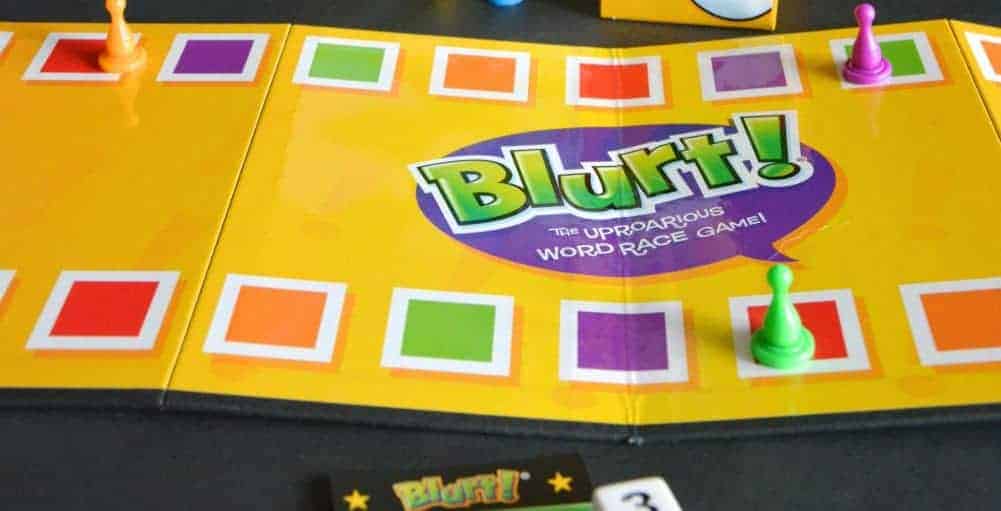 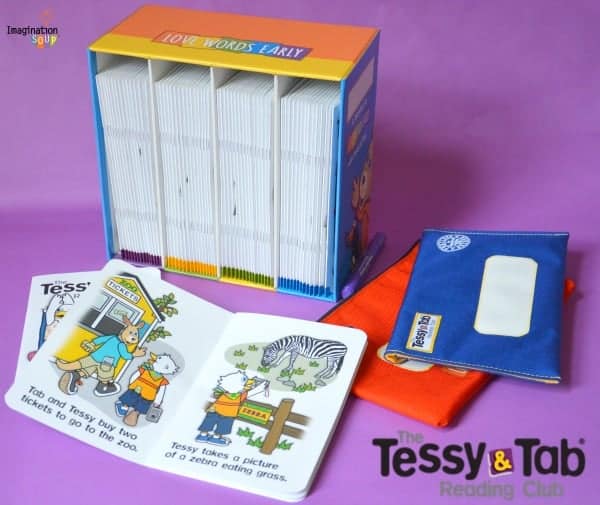