Multiplication games give kids fun ways to practice and reinforce those tricky multiplication fact families. Here are five easy games you can play with your kids or they can play on their own. 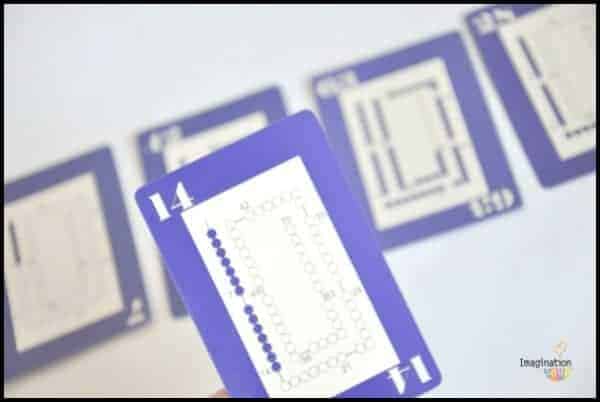 SPEED is a game that familiarizes kids with the multiples of digets 2 through 9. Janine of True Aim Education writes that her daughter loves playing SPEED. Mine is more reluctant. However, I think it’s a great option for reinforcing multiples and fact families. 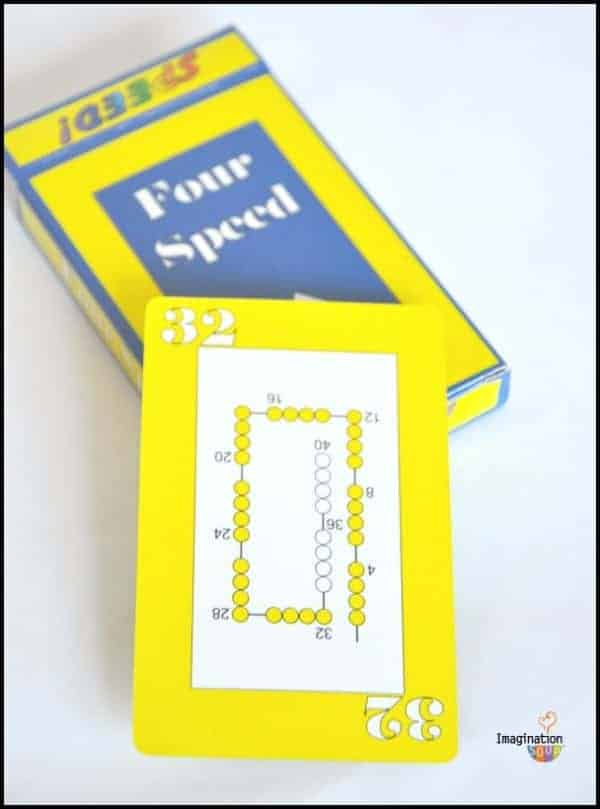 Print out these FREE Multiplication Flash Cards if you need those to go with the bingo game. Or buy multiplication flash cards. (*affiliate link) 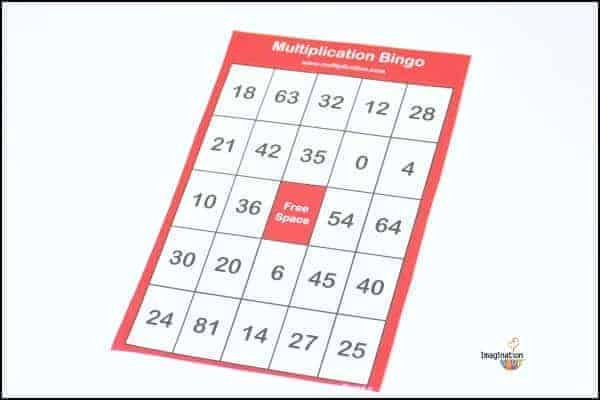 3) Number Draw  Partners put your hands behind your back. On the count of three, show the fingers on your hands. The first person to say the product of the fingers shown wins the draw. 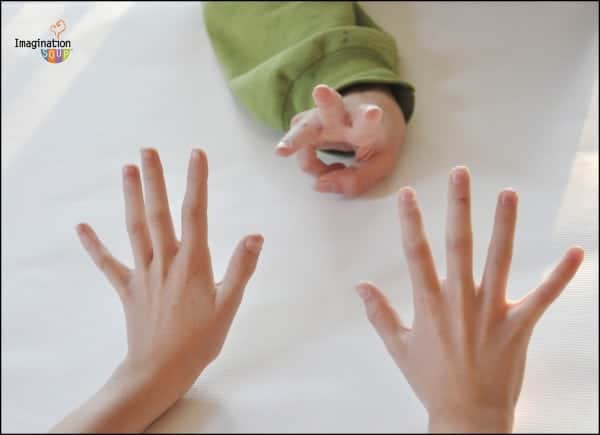 4) WAR with multiplication.
In the traditional game of war, you divide up the deck and play your cards against the other player. The person with the highest card wins the pair. In multiplication war, the winner of the pair of cards is the person who can determine the product of the two cards first. (Ace = 1, J = 0, Q = 11, K = 12)
Additionally, you can buy a pre-made multiplication war game. 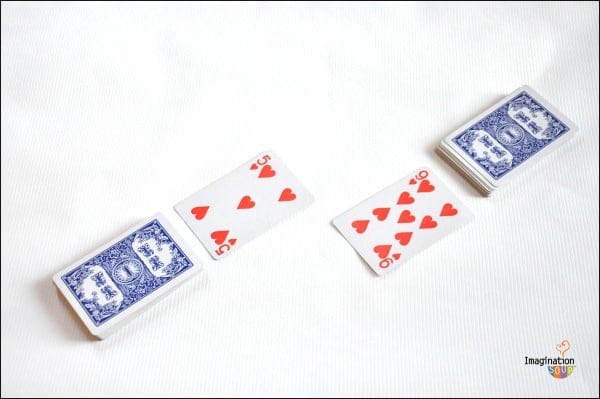 On the outside, write whole numbers or colors.

On the first inside, write multiplication problems in one fact family.

On the second inside, the open flap part, write the answers. 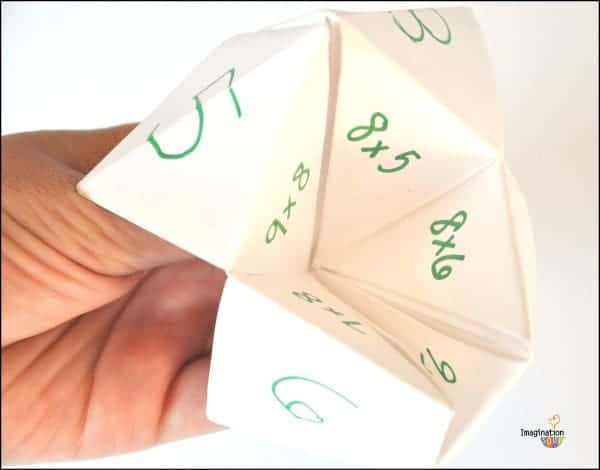 Games help kids learn. They’re playful and fun, cementing the learning. Consider buying or making your own multiplication game to help your kids in their times tables mastery. 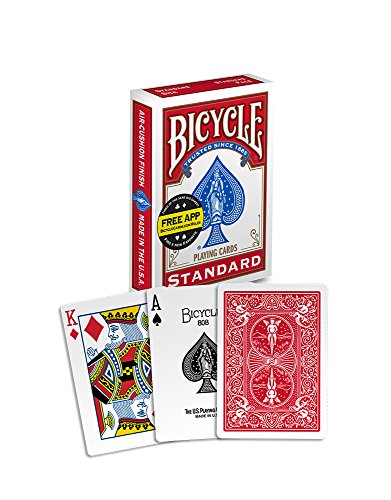 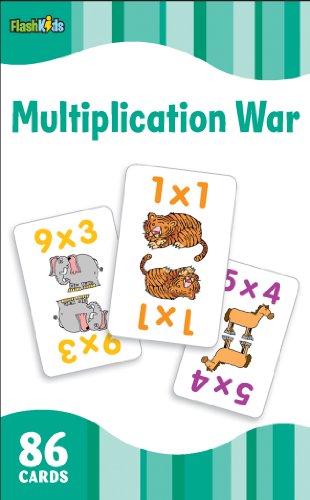 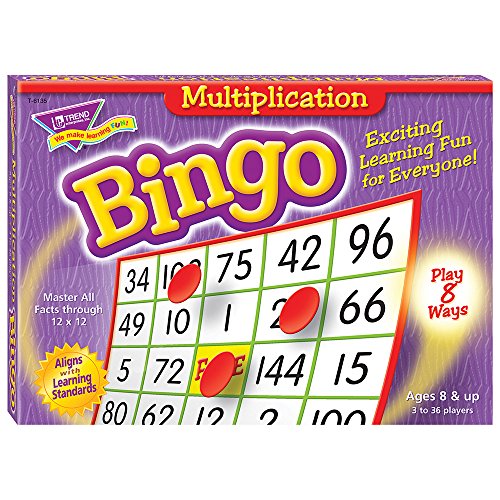 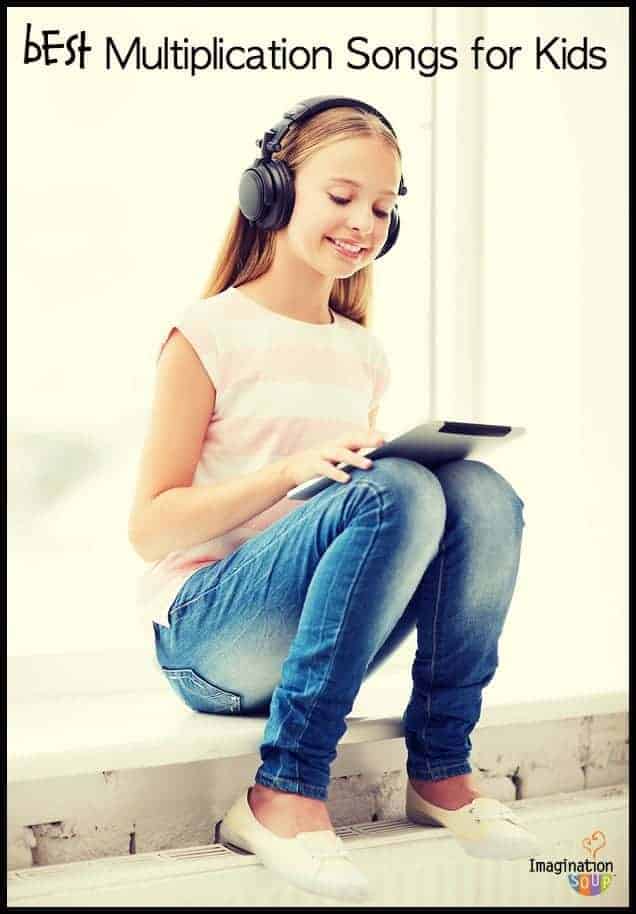 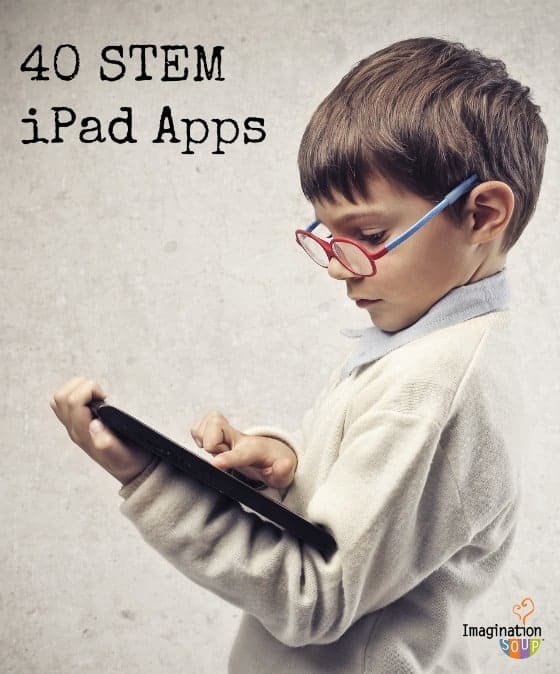