David and Goliath and The Truth About Underdogs

Last month, a parent stopped me in the hall to tell me about this amazing book she was reading, David and Goliath: Underdogs, Misfits, and the Art of Battling Giants, by Malcolm Gladwell (affiliate link). She said, “You would like it. You’d especially want to read about smaller class sizes. He said it doesn’t make as big of a difference as you think.“ 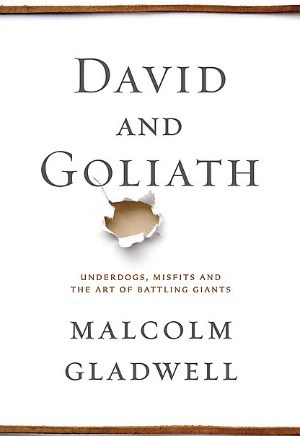 Then my husband devoured the book over the holidays saying, “You’ve got to read this book, Melissa.”

And then I started it and loved the book’s premise:

“David and Goliath is a book about what happens when ordinary people confront giants. By “giants,” I mean powerful opponents of all kinds — from armies and mighty warriors to disability, misfortune, and oppression. Each chapter tells the story of a different person . . . who has faced an outsize challenge and been forced to respond.” (pg.5)

I knew I needed this book. That we all did. Because we all face Goliaths in our lives. The most we can ask for is hope. And that’s why I recommend this book. Hope.

Learn more in this excerpt of an interview with author, Malcolm Gladwell, from the article, “The Truth about Underdogs” by Barbara O’Dair, originally published in Reader’s Digest, reprinted here with their permission.

RD: Tell us: What is the Reader’s Digest version of your book?
MG: We all assume that if you’re weak and poor, you’re never going to win. In fact, the real world is full of examples where the exact opposite happens, where the weak win and the strong screw up. I interviewed the presi- dent of Goldman Sachs, Gary Cohn, for the book. We’re in his penthouse office with these panoramic views. He makes a kajillion dollars. Then he starts to talk about his childhood and how he was written off and getting kicked out of schools, and his mom never thought he would graduate.

RD: What’s the one thing you’d like us to take away from your book?
MG: That the greatest things in the world come from suffering. It ought to give us solace. A lot of what is most beautiful about the world arises from struggle.

RD: You once said that we are always drawn to charismatic leaders, even though things often wind up badly. Why do you think that happens?
MG: Mistake number one is that we’re interested in charisma. We often sim- ply go for the physically imposing or attractive. Or we choose narcissists of one variety or another. We make all kinds of mistakes when we get carried away in pursuit of a strong personality.

We are also overly in love with certainty as a trait in our leaders. We want someone who can stand up and give us very clear direction even though with most of the problems we face, there is no clear direction. In a perfect world, we would be happier with more thoughtful, introverted, nerdy types. But we revert to our caveman selves, and we want to have the big, strong giant who can swing the club harder than anybody else. 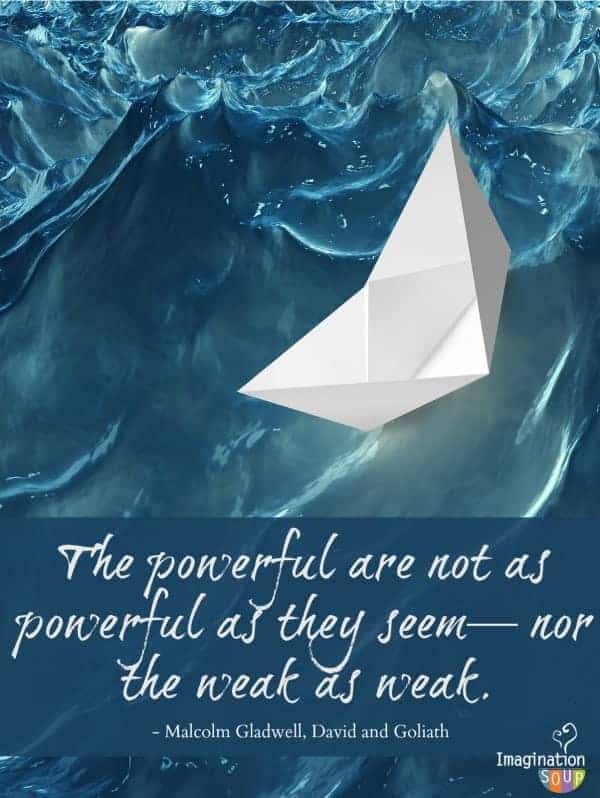 RD: Do you think great businesspeople can be moral leaders?
MG: I’ve written about [Oskar] Schindler, who during the Second World War saved over a thousand Jews by pre- tending they were useful in mak- ing weapons for the Third Reich. Schindler was a terrible business- man. He didn’t put his business first; he put people first. You can’t create a viable, long-term enterprise if your only criterion is saving the lives of your employees. Schindler ran his business into the ground because he was a humanitarian. I think of Steve Jobs as a great man but not a great moral man. I think of Schindler as a great man, but the two of them are great in wholly different ways.

RD: Speaking of Steve Jobs, you’ve said that in 50 years no one will remember him, but they’ll remember Bill Gates.
MG: I said that because Gates has decided to become the greatest philanthropist the world has ever seen. In five years, people will have difficulty remem- bering Microsoft Office. But if Gates cures malaria, there will be statues of that man in every major city in the Third World.

RD: Is there a quote you particularly like or that you live by?
MG: There’s one from basketball coach John Wooden. He meant it about basketball, but I think it applies to storytelling: “Be quick, but don’t hurry.”

The great challenge of a writer is to tell a story quickly—but in such a way that the reader feels like he or she has all the time in the world.

And about that class size issue . . . Gladwell makes a very good case for having between 18 – 24 children in a class. He shows that a group with low numbers is often just as hard as a very large size but for different reasons. If a class is too small, it doesn’t have a “critical mass” of engaged students, making it more challenging for excitement and discussion.  Not only that, Gladwell says that teaching methods, not just size, need to change to make a significant difference in outcome.

Let me leave you with a quote that I loved. “The act of facing overwhelming adds produces greatness and beauty.”

For the full interview, visit RD.com. 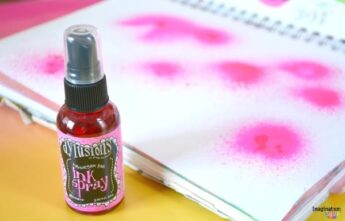 Children’s Books That Celebrate the Library (and Librarians)