I’ve been procrastinating on this blog post, trying to get a few more romances on this list — and I read a LOT more books in the last month but didn’t find anything more to add to my best YA books of 2015. So here goes. It’s a bit fantasy heavy. Just warning you now. 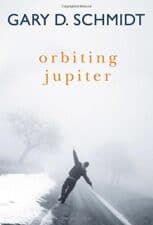 Orbiting Jupiter by Gary D. Schmidt
(Although this is listed for middle grade, I think it’s better as YA.)
An abused boy, Joseph, is taken away from his violent father to live as a foster kid with Jack’s family on an organic farm. As he learns to trust them, we learn about Joseph’s love for a girl named Maddie, his daughter named Jupiter, and his heartbreak. This is a painful story but one with redemption and hope. I really loved it and highly recommend it!

The Fixer by Jennifer Lynn Barnes
I enjoyed this fast-paced action book but if your child reads it, it requires some background knowledge of the U.S. political structure because the story takes place in D.C. with all the movers and shakers. So, learn what the Whip is. That kind of thing. But, I really liked the overarching themes of friendship, forgiveness, and redemption and found it to be a thrilling adventure story.

The Red Queen by Victoria Aveyard
Maybe a big predictable but I still enjoyed this dystopian novel about a world separated into classes labeled by blood color. The elite class, those with silver blood, possess magical abilities while the rest of the world is the hard-working red class with red blood and no magical abilities. Mare is a red and she’s not supposed to have magic but she does. To hide this truth, the royal family disguises her as a silver and she’s forced to play along. She decides to try to use her newfound position to help the rebellion, falls in love with the wrong prince, and is betrayed. It’s a great read – I can’t wait for the sequel. 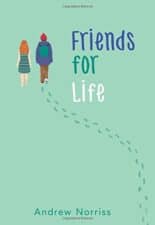 Friends for Life by Andrew Norriss
(Although this is listed for middle grade, I think it’s better as YA.)
Jessica is a ghost who only Francis can see until two other outcast kids can see Jessica. The four friends spend happy times together until they decide to figure out how Jessica died. When they discover it was a suicide, the friends each reveal their own struggles with suicidal thoughts. The conclusion is very heart-warming with the message that we often all feel alone but we really aren’t if so many others feel the same way, too.

A Night Divided by Jennifer A. Nielsen
Overnight a fence with armed guards divides Berlin. Gerta is stuck on the east side with her brother and mother while their father and other brother already escaped to the west. Greta’s father gets her a message that set her on a course to dig a tunnel to the west. It’s dangerous but Greta’s determined. Excellent. 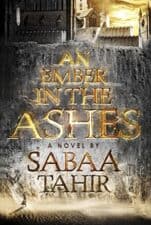 An Ember in the Ashes by Sabaa Tahir
Part historical (think Rome) and part fantasy, Elias and Laia live in a world that enslaves them both in different ways — Elias to fight and Laia to serve and spy. This is an epic page-turner with lots of mystery, action, and a hint of romance.

Golden Son by Pierce Brown
This YA book continues the saga of Darrow’s quest for revenge, equality, and redemption. I loved it just as much as the first novel and read it cover to cover with absolute addictive enthusiasm.

Nimona by Noelle Stevenson
Shape-shifter, Nimona, appoints herself the sidekick to villain, Lord Ballister Blackhart. But Nimona is way more serious about real villainy than Lord Blackhart. She kills and creates chaos whenever possible which distresses Lord Blackhart.  Nimona thinks Lord Blackhart’s rules are weird and totally unnecessary. Despite Nimona’s dark side, together they set out to prove that the heroes are not really heroic. The main characters are very well-developed and both have back-stories that make them really interesting. I love that Nimona isn’t a sexed-up heroine, she’s just a regular-looking girl. I highly recommend this book and so does my 10-year old.

Undertow by Michael Buckley Alpha are clans of creatures with wild amphibian and human appearances. When the Alphas arrive from the ocean and are put into camps, our 16-year old heroine Lyric is trying to hide that her mom is one of the Alpha (First People) because her family would disappear to a camp. When Lyric’s school is ordered to integrate with the First People, she’s ordered to help the Alpha prince named Fathom. Tensions are high as protestors and students get violent with their hatred. Unfortunately, something much worse than the Alpha is coming . . . A captivating page-turning YA adventure. 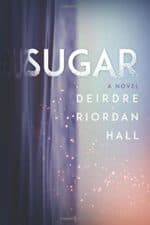 Sugar by Deirdre Riordan Hall
I only just started this book and just wasn’t in the mood for something so depressing. However, it’s HIGHLY rated and free on Amazon Kindle. Sugar is an overweight girl caring for her massively overweight mother and bullied at school. When she meets Even, she’s surprised that he likes her for herself but her mother isn’t pleased with Sugar’s happiness. This appears to be a gritty, realistic slice of life book. If that’s your thing, you’ll want to give this a go. 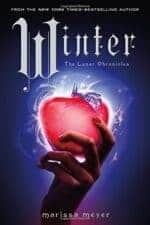 Winter by Marissa Meyer
This wraps up the this amazing YA series with a bang! Just started it and am loving it — I’ll add to the review in a minute . . . when I’m done reading.

If you want a few more books to read, here are some others I liked but didn’t love. Books that I’d say were 4 out of 5 stars. 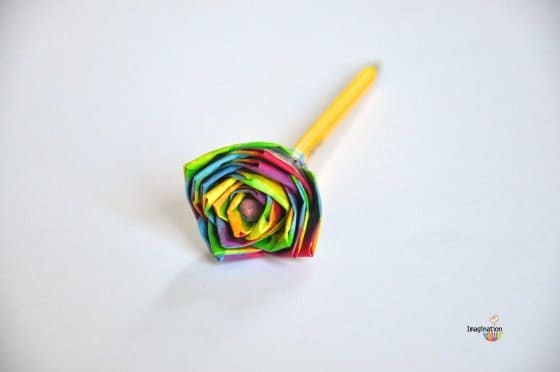