Use the force and these fantastic Star Wars books for all ages to help interest your kids in both Star Wars and reading!

Even though Star Wars used to be something geared for older kids and adults, now there are even funny books starring Darth Vader for toddlers.

There is something for everyone in the Star Wars canon, and you shouldn’t have to scour the universe to find the ones for you.

Here is a list of some favorite Star Wars books for all ages, preschool and up.

Star Wars Books For All Ages 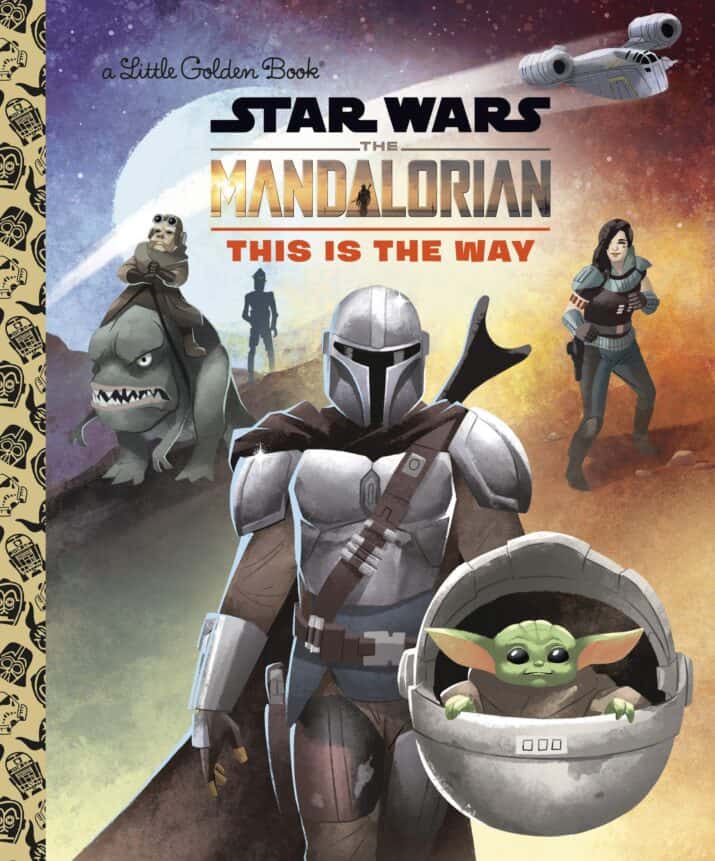 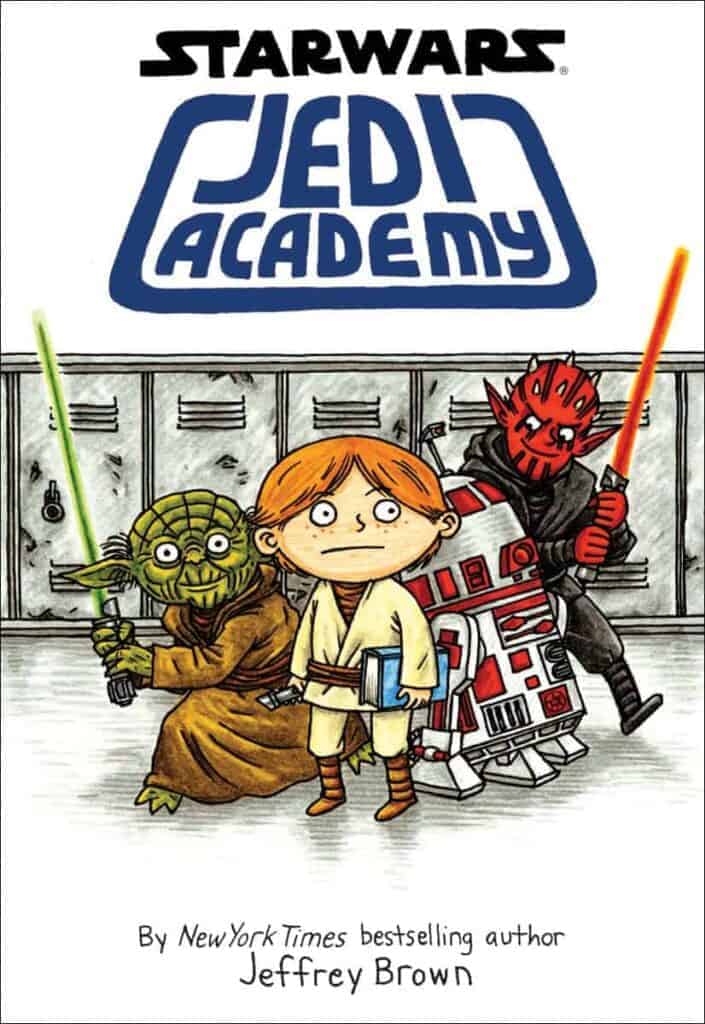 Star Wars: Jedi Academy by Jeffrey Brown
This series is a really cute way to introduce Star Wars and graphic novels or comic books all at once. Young Roan is recruited to Jedi Academy, where he will meet his teacher Master Yoda. Though this is obviously based in a Star Wars world, there are ordinary and relatable things happening at the academy too. This whole series is a hoot and geared for children seven and up, though the academy is a middle school. 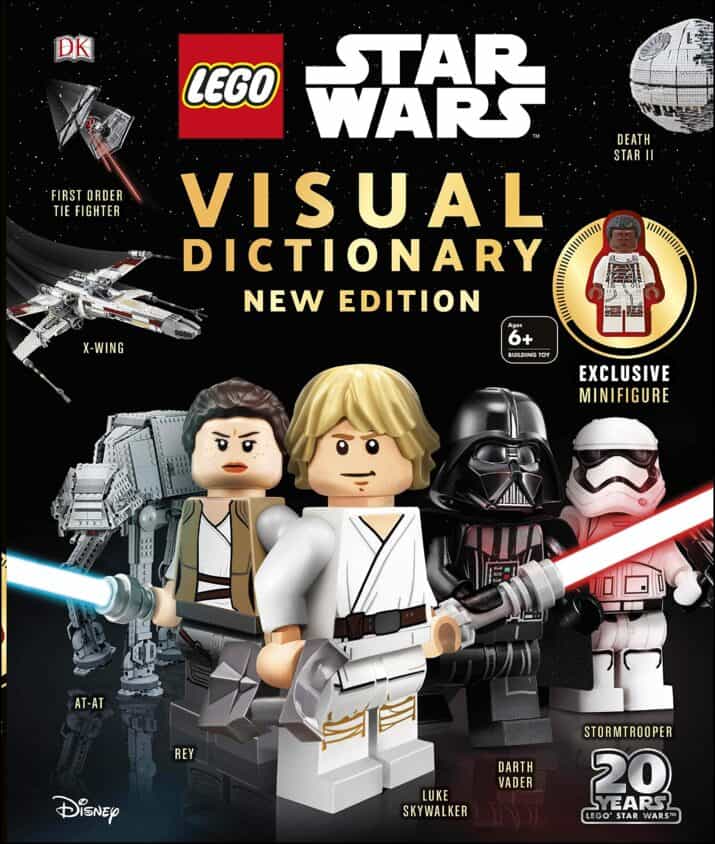 LEGO Star Wars Visual Dictionary (DK Children Books)
This one is credited to being written by Darth Vader and Luke Skywalker, which just adds to the book. A complete compendium of all the LEGO characters, stories, and spacecrafts, all in LEGO form. This is just the right book for any kid that loves the LEGO Star Wars universe, and wants to dive deeper into it. Ages six and up. 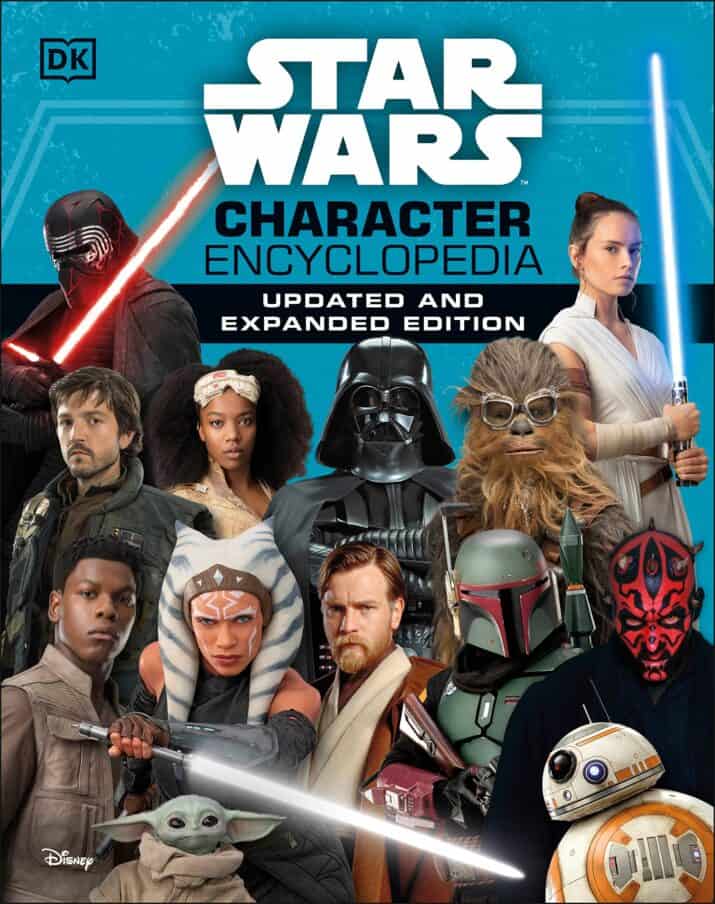 Star Wars Character Encyclopedia by Simon Beecroft, Pablo Hidalgo, Amy Richau, Dan Zehr, and Elizabeth Dowsett
This updated and expanded edition is the complete encyclopedia of all the characters, including ones from The Mandalorian and The Rise Of Skywalker. At almost 300 pages, this book is chock-full of information that any Star Wars fan will be happy to pour over as they get to know the many, many characters. Meant for ages seven and up. 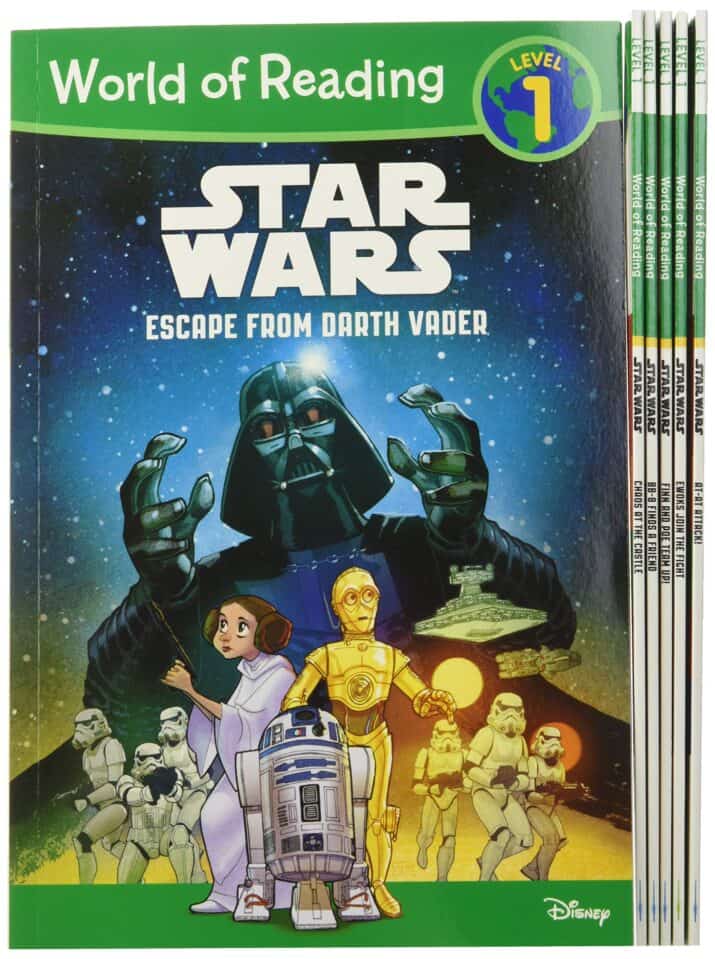 World Of Reading Star Wars Series (Disney Books)
This series is a fantastic Level 1 reading set meant for pre-or early-readers, ages four and up. Such a great entry-level series as it explains a lot of the story simply and without being too scary. These books are also a fantastic choice for reluctant readers that love Star Wars as they include all their favorite characters and storylines without being too dense or difficult to read. This series can be an introduction or a companion piece for all young Star Wars fans, and you can move on to Level 2 when your Jedi is ready! 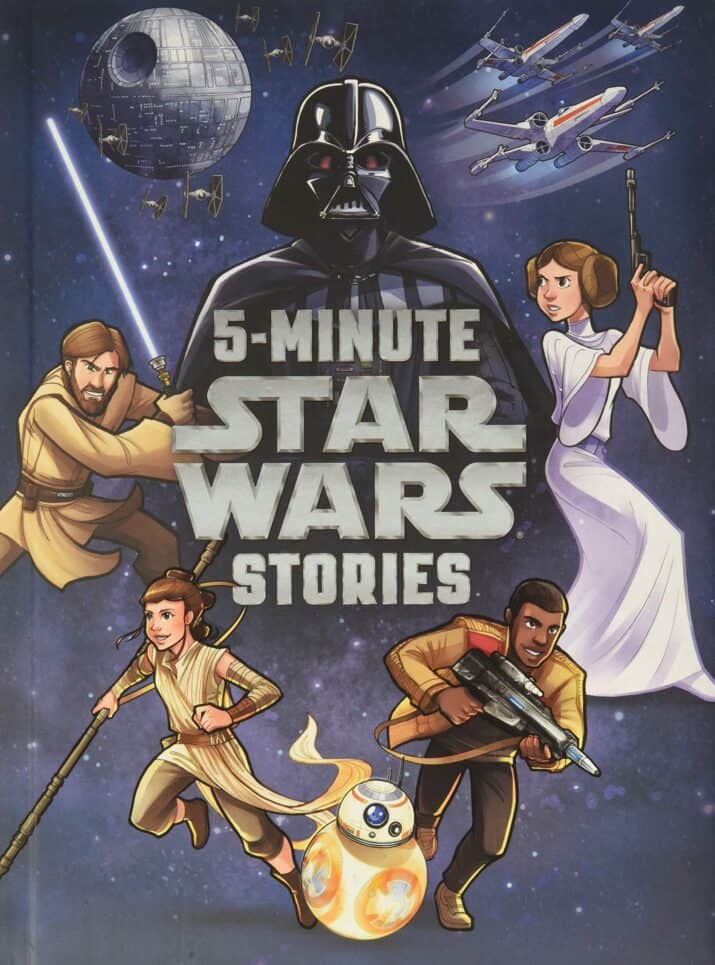 5-Minute Star Wars Stories: (by Lucasfilm Press)
Another great series for budding Star Wars fans! Written for preschool and kindergarten-aged children, each one of these books contains short stories with engaging illustrations all about the Star Wars universe and its popular characters. In addition to this one, there is also 5-Minute Stories Strike Back, and 5-Minute Star Wars Villian Stories. 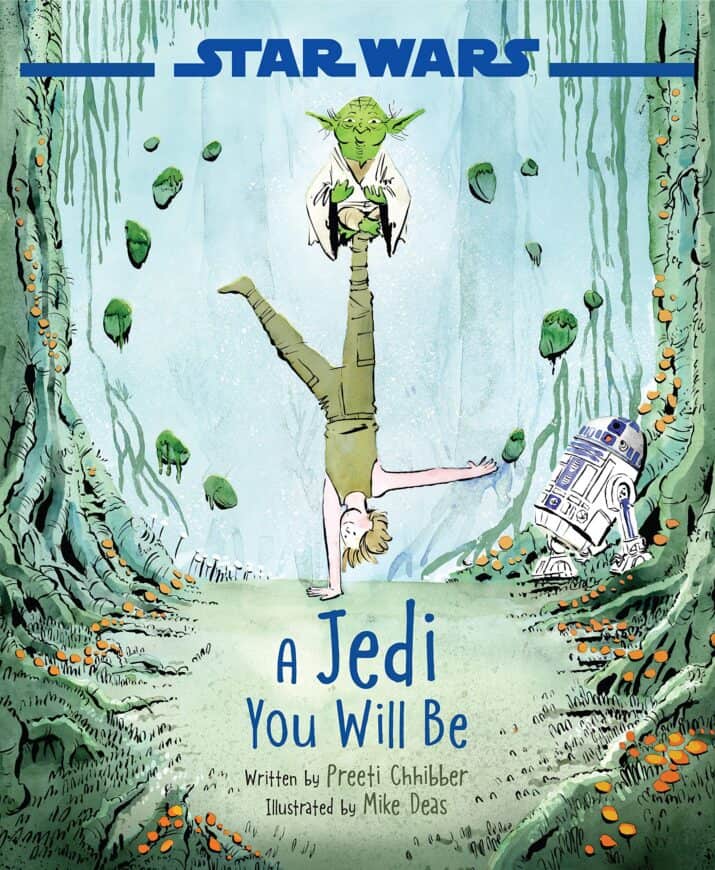 Star Wars: A Jedi You Will Be by Preeti Chhibber and Mike Deas
The loveliest Star Wars book, hands down. Between the ethereal illustrations and the heartwarming writing, this book is an endearing introduction to Jedi life. Not to be missed! Written for ages five to eight. 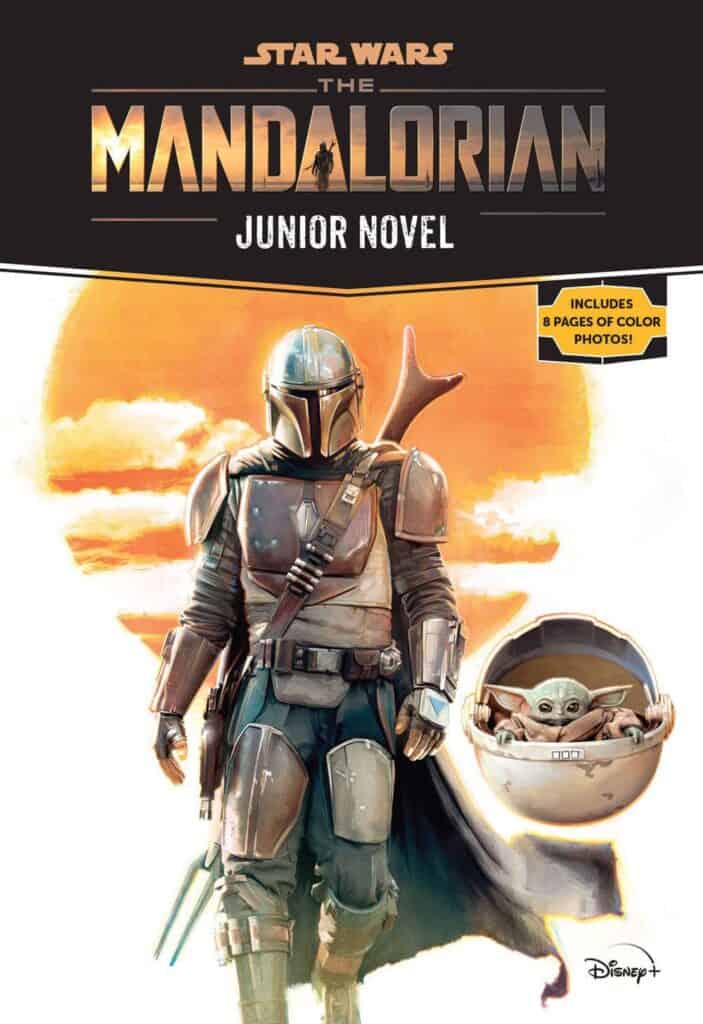 Star Wars The Mandalorian Junior Novel by Joe Schreiber
A novelization of the Mandalorian; it even includes pictures from the show. But if you haven’t watched it, this book will give you all the details from the show so you will feel like you didn’t miss a thing. A great choice for any middle grader that loves The Mandalorian, is into science fiction or is transitioning away from Star Wars graphic novels or comic books. 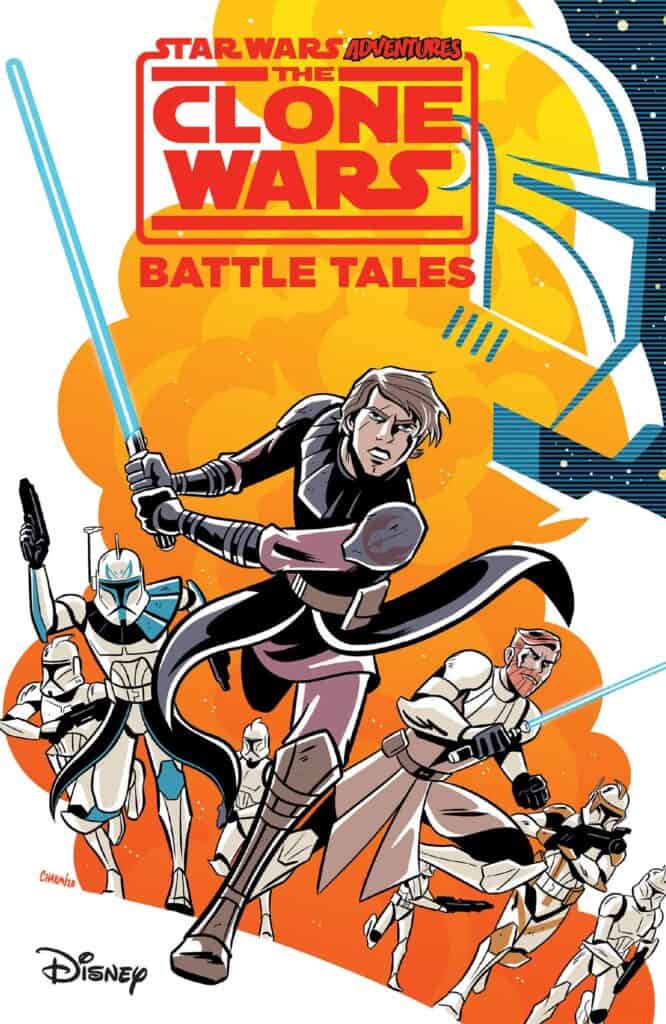 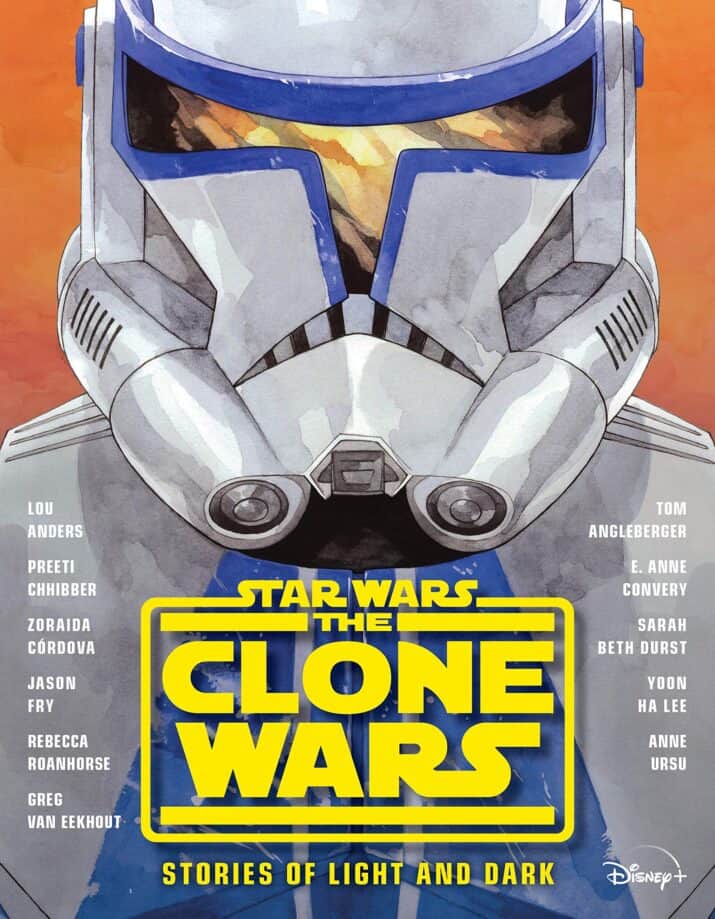 The Clone Wars: Stories of Light and Dark by Lou Anders, Tom Angleberger, Preeti Chhibber, Zoraida Cordova, Jason Fry, Rebecca Roanhorse, Anne Ursu, Sarah Durst, Yoon Lee, Greg van Eekhout, and E. Convery
Any Clone Wars fan will love this interesting retelling of all the most exciting moments from the series! Each story is written from a different character’s point of view, and by a different author, to really explore each adventure with a new perspective. These are retellings, not original stories, so readers can relive the series in written form.  Middle grades, eight and up. 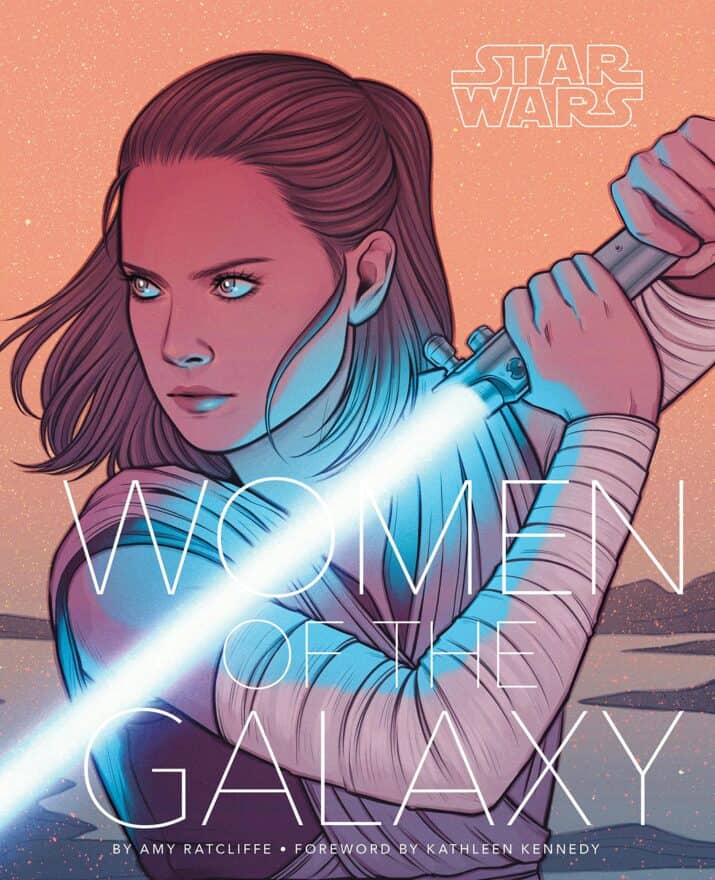 Star Wars: Women of the Galaxy by Amy Ratcliff with various illustrators
This hefty book is a gorgeous compilation of all of the women in the Star Wars universe. This is really meant for teenagers that are already entrenched in the Star Wars world, and would make a beautiful gift that is sure to be cherished. 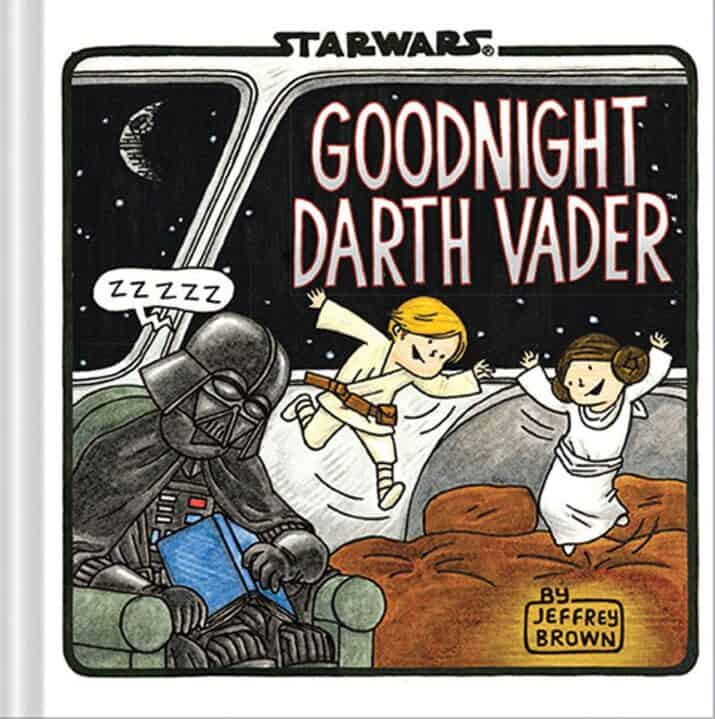 Goodnight Darth Vader by Jeffrey Brown
Though this can be read to young children, it is probably more fun for the adults in their lives! Imagine if Darth Vader was still a Dark Lord, but also just an ordinary dad and you’ve got the premise of this hilarious book! So clever with charming art, this one is sure to delight Star Wars fans with a good sense of humor and a growing family. If you like this one, and the Jedi Academy books, check out Jeffrey Brown’s whole Darth Vader collection, including Darth Vader and Friends, and the Darth Vader and Son Series.

The Star Wars canon is an overwhelming one, and it feels like it contains more books than the universe can hold!

Hopefully, this list will help you find the best ones for all the Star Wars fans in your life, so you can help keep the fandom alive.

Who is your favorite Star Wars Characters to read about in these books?

Drawing Ideas and Books for Kids

Meredith is a licensed teacher with almost twenty years of experience in education. Her specialties are holistic learning, early literacy, and social-emotional development. She is also a reading specialist, artist, and mom of two. She loves all things bookish, magical, and cozy. Find her at Sharing Circle Education https://sharingcircleeducation.com. 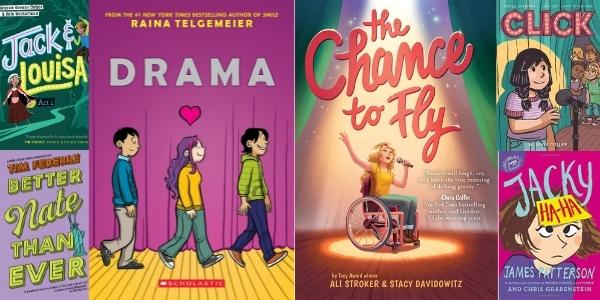