Children will learn and practice letters,  letter sounds, and words with Talking ABC, a colorful and creative claymation multi-language alphabet app. With no in-app purchases and plenty of kid-friendly engaging elements, Talking ABC is sure to be a new preschool favorite. It’s artistic, playful, and interactive.

Download Talking ABC on the App Store or Google Play for $2.99. It’s multi-lingual and also available in French (free for a limited time), Russian, Ukrainian, and German for iOS and Android with Spanish, Portuguese, and Italian versions coming soon.

Listen to the song at the beginning to learn the names of the letters and animals. 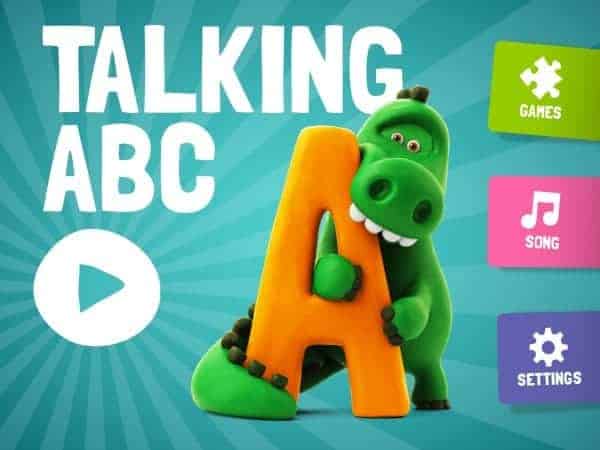 Then choose any of the six games: letters, animals, funny words, puzzle, memo, or who is it?. 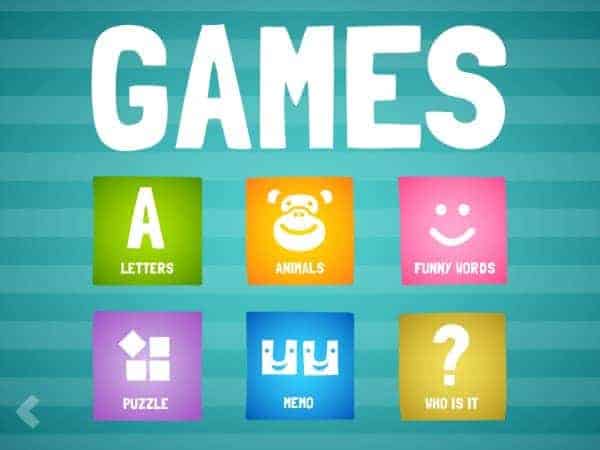 Watch the Talking ABC trailer to see the alphabet fun for yourself!

Look how cute these baby clay animals are! Touch a letter and watch the capital letters transform into the animals they represent. K for koala is a particular kid-favorite. Why? You’ll have to watch for yourself to see that one. Hint: It makes a noisy bodily function. 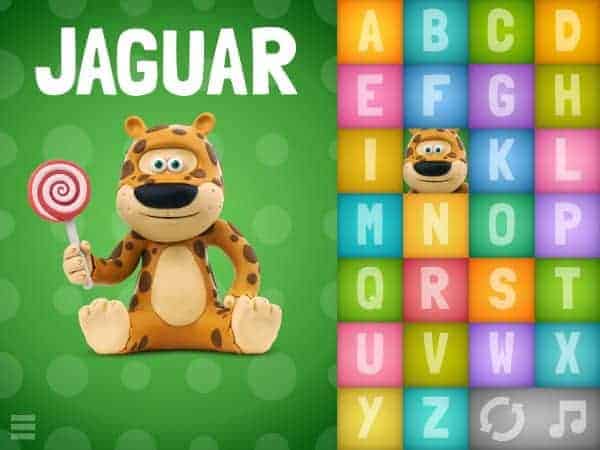 One activity we like is turning words into animals. Spell your name or other words. Then watch as the letters transform into animals when you touch them.  AWESOME! 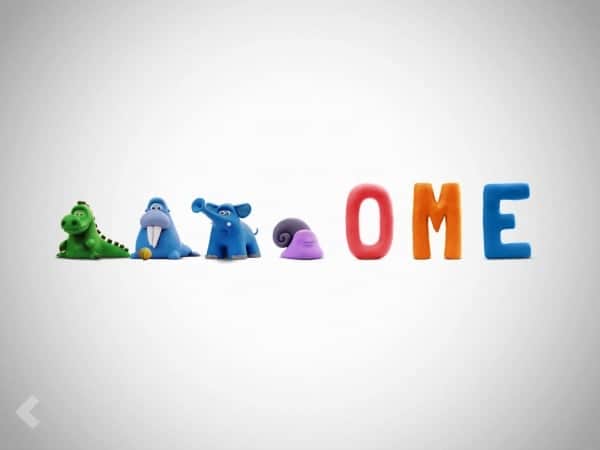 Test your memory on a memory match game. Where is the other newt? (I wish I were as good as this game as my kids.) 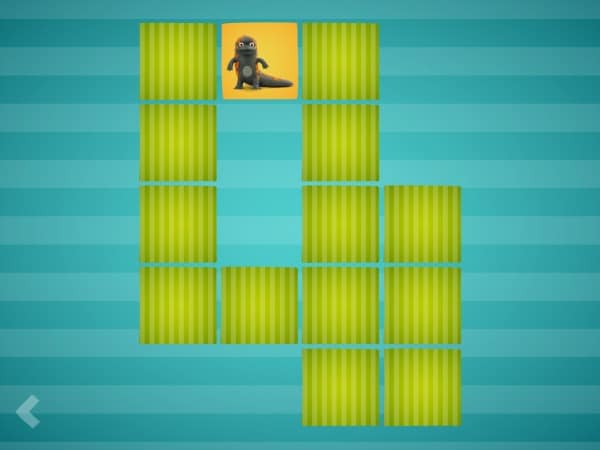 Flip the pieces to complete a picture puzzle of one of the 26 animals. 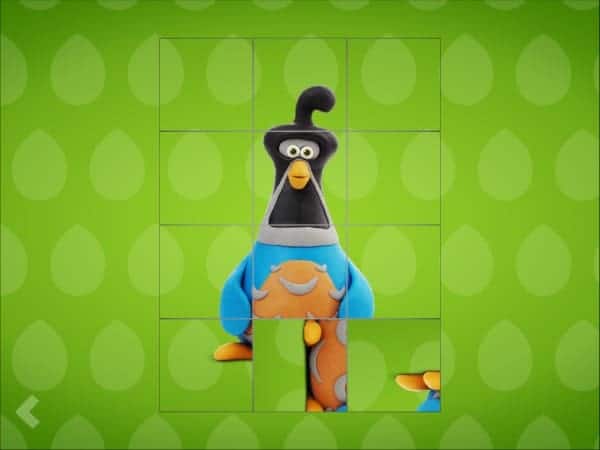 The Who Is It? game lets you match letters to animals to make words like this one below — zebra. It’s a great way to quiz yourself on what animal stands for what letter. 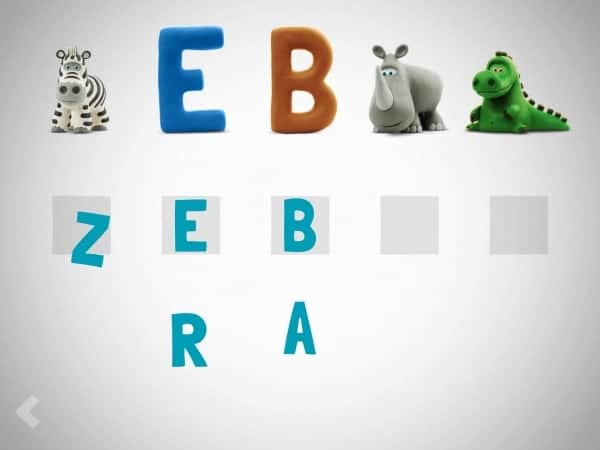 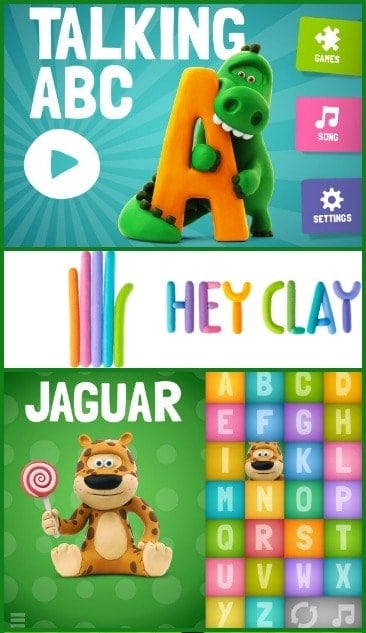 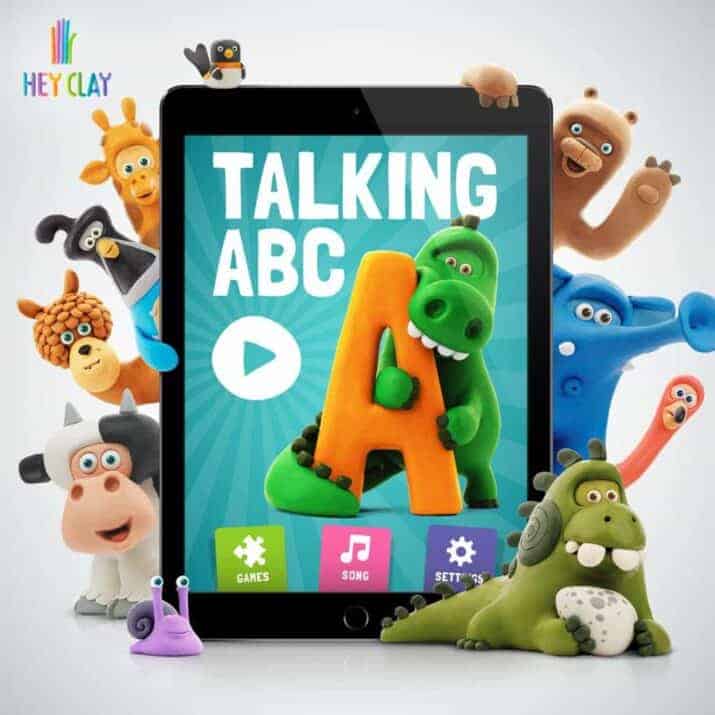 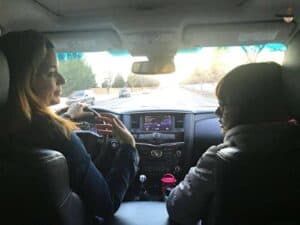 Are You Informed About This Invisible Youth Epidemic?