My recently published picture books for spring 2019 post is waaaay too long so I’m sharing all the friendship-themed books here instead. 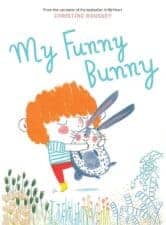 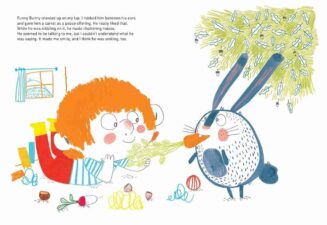 My Funny Bunny by Christine Roussey
Don’t you love Roussey’s illustrations!? Amazing descriptions show an emotional child who doesn’t get the gift bunny of his dreams but learns to love his funny bunny anyway. Sweet and wonderful. 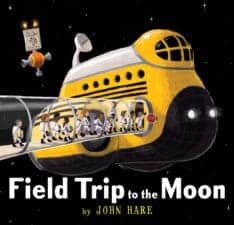 Field Trip to the Moon by John Hare
WORDLESS / FRIENDSHIP / ART
An absolutely must-read, enchanting wordless picture book story on the moon with the most gorgeous illustrations!! This sweet story is about a young artist who, while on a field trip to the moon, befriends some aliens, sharing the crayons so the aliens can draw, too. Get ideas for how to use wordless picture books with your children.
Added to The Best Children’s Picture Books of 2019. 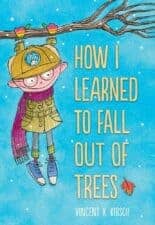 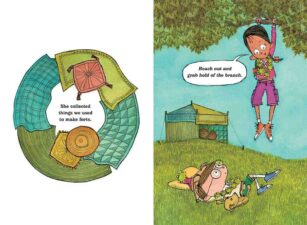 How I Learned to Fall Out of Trees by Vincent X. Kirsch
Metaphorical and lyrical, Adelia teaches her friend Roger hot to climb and also how to fall out of a tree.  Roger practices climbing with success. This includes letting go of the branch so he can fall out, echoing his metaphorical letting go of their friendship when Adelia moves away. 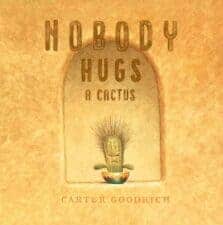 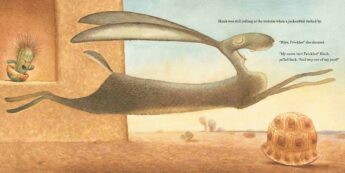 Nobody Hugs a Cactus by Carter Goodrich
This prickly cactus just wants to be left alone and is annoyed by everyone else. Eventually, he realizes that he’s lonely and he wants to change his rude behavior. Maybe friends and a hug wouldn’t be so bad after all. Atmospheric illustrations and characters will transport you to the desert setting. 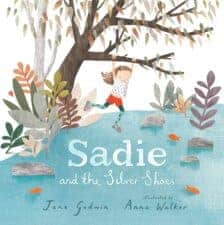 Sadie and the Silver Shoes by Jane Godwin, illustrated by Anna Walker
One special day, Sadie picks out new, beautiful, sparkly silver shoes. But she loses one of her beloved shoes. She makes the most of it by wearing mismatched shoes. Later, she meets a new friend who has found the other shoe and wears it with similar style, they both wear their most favorite shoes everywhere. “Sometimes Sadie wore them, sometimes Ellie wore them, and sometimes they wore one each.” 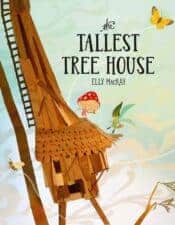 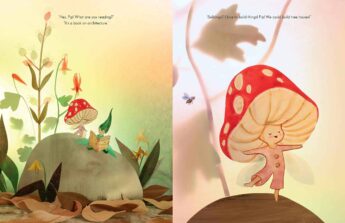 The Tallest Tree House by Elly MacKay
A treehouse building competition turns dangerous until the fairy friends work together. 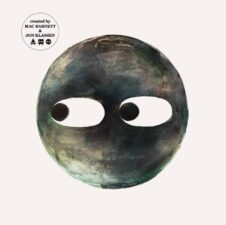 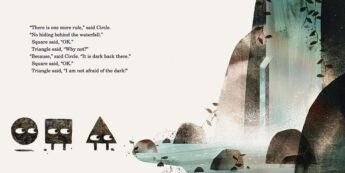 Circle by Mac Barnett and Jon Klassen
Circle’s rule for playing a hide-and-seek game near her waterfall is not to go behind the waterfall. But Triangle does go there so Circle and Square enter the dark cave to find Triangle. The three think something else is in the cave and run out. The story ends by asking the reader to imagine what shape might have been in the cave. 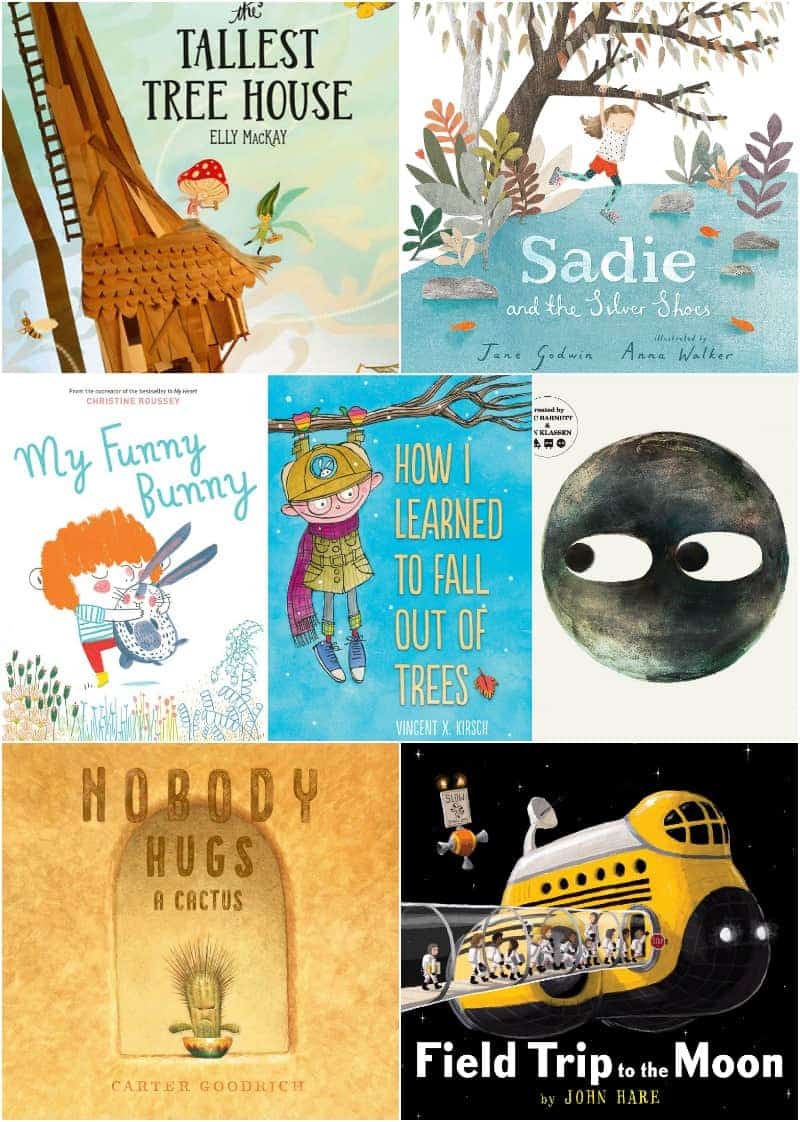 How to Start a Book Club for Kids

Cause and Effect Books 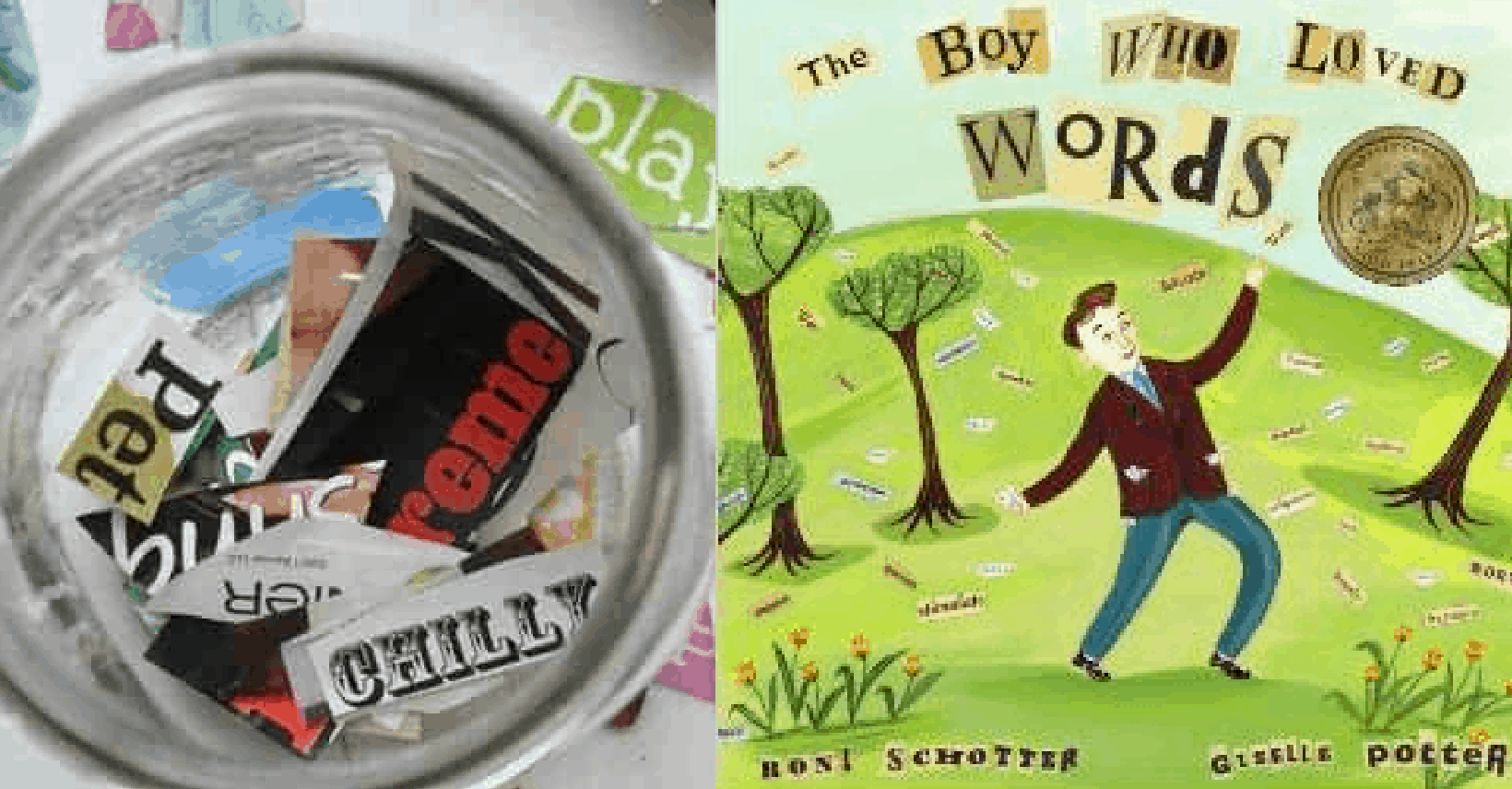 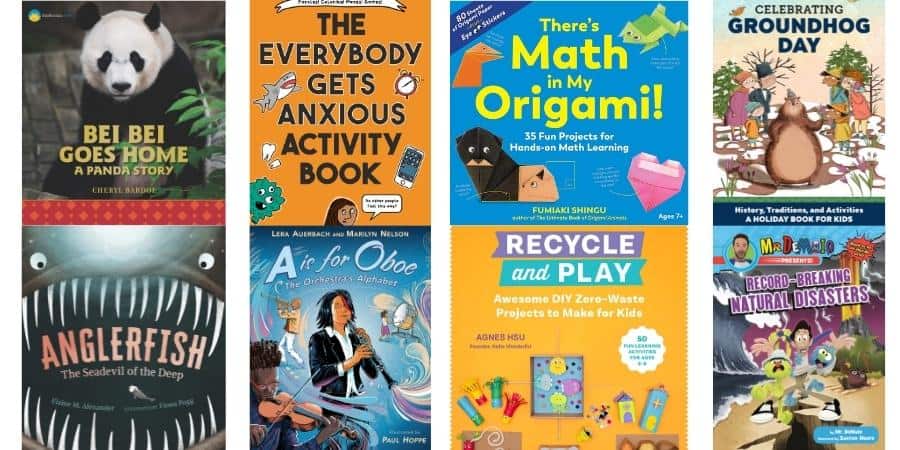