It’s time to introduce your kids who are fans of Harry Potter to writing fanfiction.

Because it gets them writing and stretching their imaginations.

Oh, and did I mention it’s tons of fun? Especially if you write with your friends. 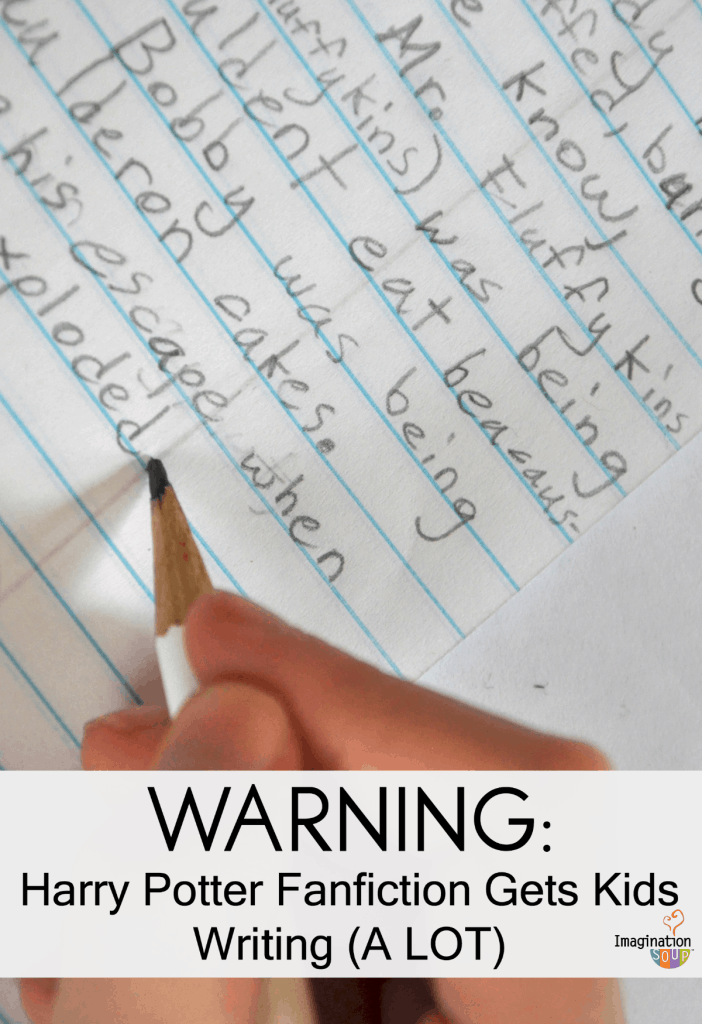 What is fanfiction, or fanfic?

And, believe it or not, fan fiction can actually be a way to break into the world of publishing. Cassandra Clare, YA author, started out writing fan fiction. So did YA author, Meg Cabot. Cool, huh? (Oh, and Neil Gaiman has published fanfiction before, too.)

If you’re worried about what J.K. Rowlings thinks, don’t be. According to her book agency, “JK Rowling’s reaction is that she is very flattered by the fact there is such great interest in her Harry Potter series and that people take the time to write their own stories.” She says she’s fine with fanfiction as long as it does not contain racism or pornography.

There you go. (Some authors do mind but not Rowlings.) 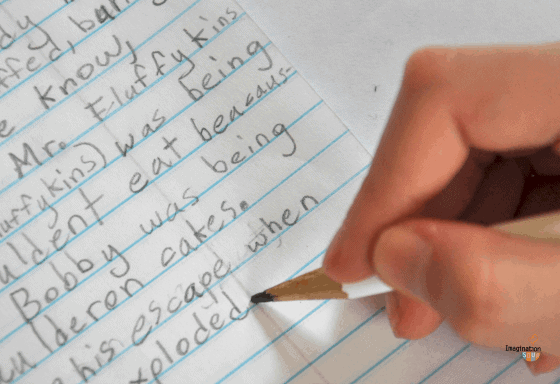 1. Pick a story (Harry Potter) also called a fandom and the characters you will write about.

2. Understand that the story works better if the basics, or the canon, aren’t  changed (eg. a character’s personality, looks, way of speaking, etc.). Look at the Harry Potter Lexicon to get the sense of things that are basics, that shouldn’t be altered – Draco Malfoy, for example, isn’t a hugger who speaks with a lisp.

3. However, if you want the story to be changed up so much that it doesn’t follow the canon, this is called fanfiction AU or Alternate Universe.

6. Revise. Read other people’s fanfic to inspire how your story could be improved. One of the best Harry Potter fanfiction stories are the James Potter books, available for free on Goodreads.

8. Publish on a fanfic site. You can read and publish your fan fiction on Harry Potter Fanfiction and Fanfiction.net. I would only recommend this for teens due to the comments and variety of material on these sites. Some fanfiction stories are not appropriate for kids. Rating systems apply! 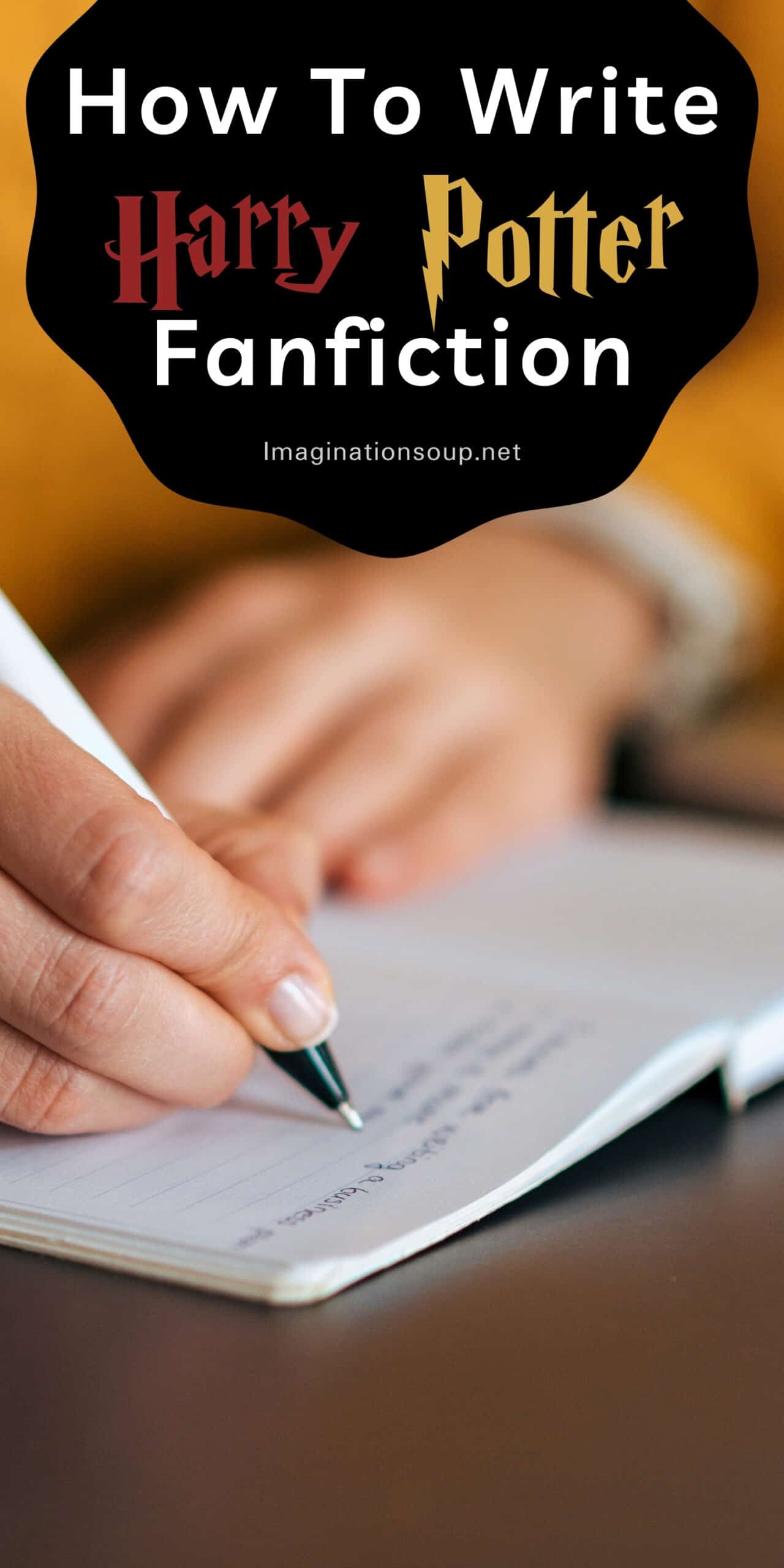 And, if you remember, I’d love to read what your kids write – so email me or post to my Facebook page.