Get to know Peachtree Publishing Company Inc., a children’s book publisher based in Atlanta, Georgia, offering a wide range of high-quality books with cultural and ethnic diversity.

Here are some recent favorite titles from Peachtree Publishing showcasing their books with diverse voices and stories. 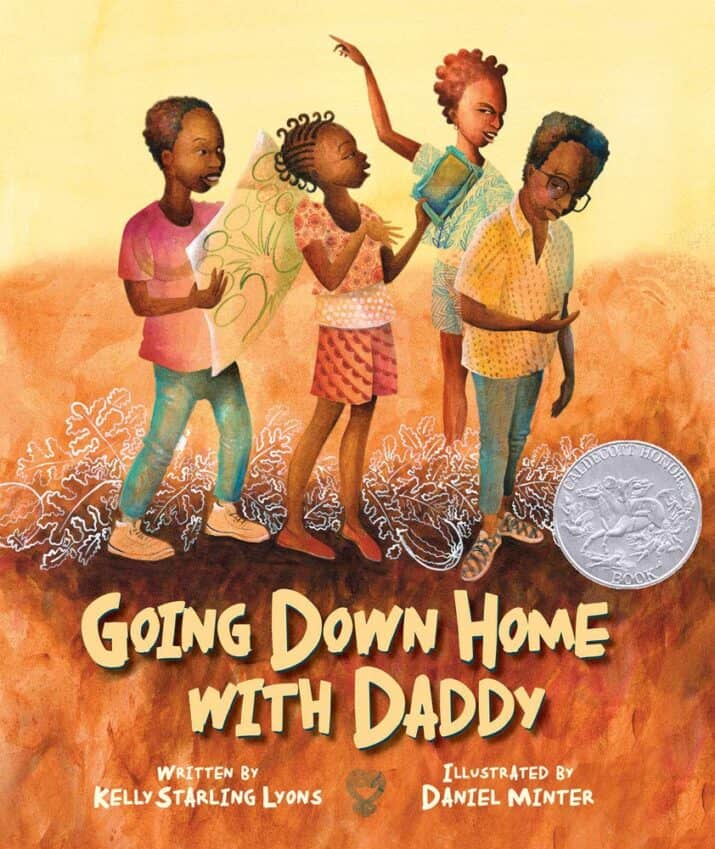 Going Down Home with Daddy by Kelly Starling Lyons, illustrated by Daniel Minter
#OWNVOICES / FAMILY
Lil Alan’s family travels to a family reunion at his great-grandma Granny’s farm. The writing is atmospheric, describing the tractor driving and the love-made southern food. Yet, Alan struggles to enjoy his family because he is worried that he doesn’t have a gift. His daddy says, “Think with your heart.” And Alan finds the perfect gift– symbols of their family history which he shares at the anniversary celebration.
Amazon  Bookshop 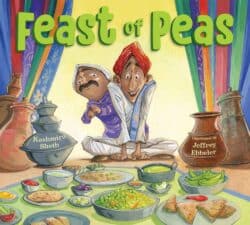 Feast of Peas by Kashmira Sheth, illustrated by Jeffrey Ebbeler
MYSTERY
Who is stealing Jiva’s peas? Every time Jiva goes to his garden to pick his plump, sweet peas (which he sings about,) they’re all missing. He tries to protect the crop with a fence and then a scarecrow but neither strategy helps. Finally, Jiva deduces who the culprit is and gets a happy ending with a punishment that fits the crime.
Amazon  Bookshop 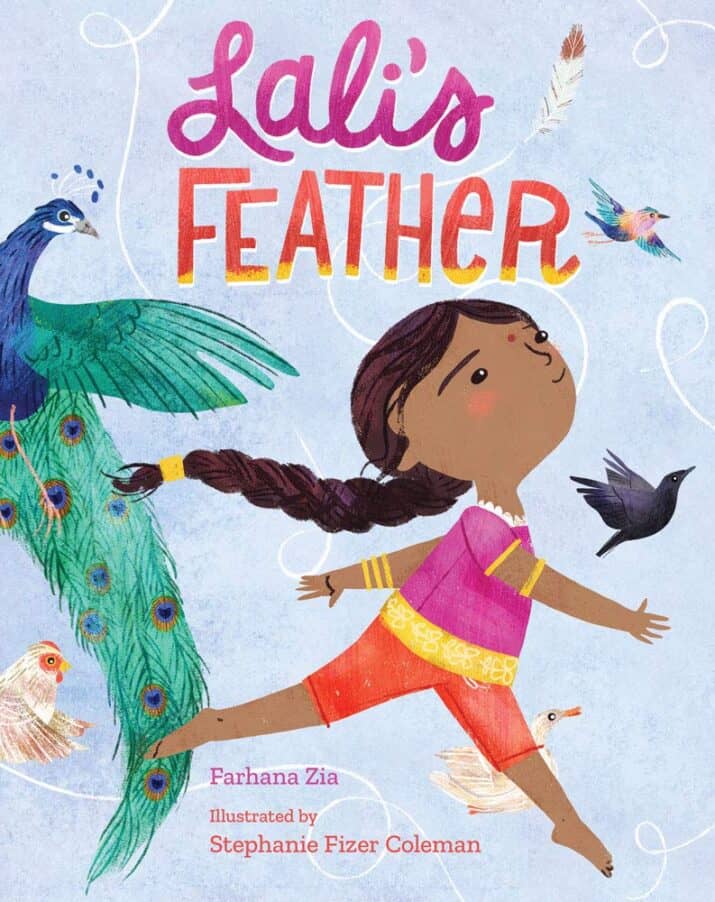 Lali’s Feather by Farhana Zia, illustrated by Stephanie Fizer Coleman
IMAGINATION
Darling! A clever girl finds a feather — but it’s plain and doesn’t belong to the birds she asks. She shows her bird friends what a plain feather can do — she can write with it, make a fan, sweep, and best of all…play — showing the value of even seemingly unremarkable items.
Amazon  Bookshop 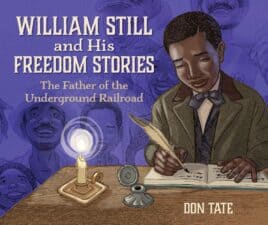 William Still and His Freedom Stories The Father of the Underground Railroad by Don Tate
BIOGRAPHY
This biography shares the life story of William Still beginning with his parent’s escape from slavery. As an adult, William finds purpose with the Anti-Slavery Society where he records the stories of escaped slaves and helps reunite families.
Amazon  Bookshop 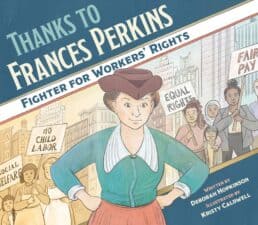 Thanks for Frances Perkins Fighter for Workers’ Rights by Deborah Hopkinson, illustrated by Kristy Caldwell
BIOGRAPHY
In a time with few women leaders, Frances Perkins worked as a woman’s advocate and leader. She eventually became President Franklin Delano Roosevelt’s Secretary of Labor, the first-ever female cabinet member where she started the Social Security program.
Amazon  Bookshop 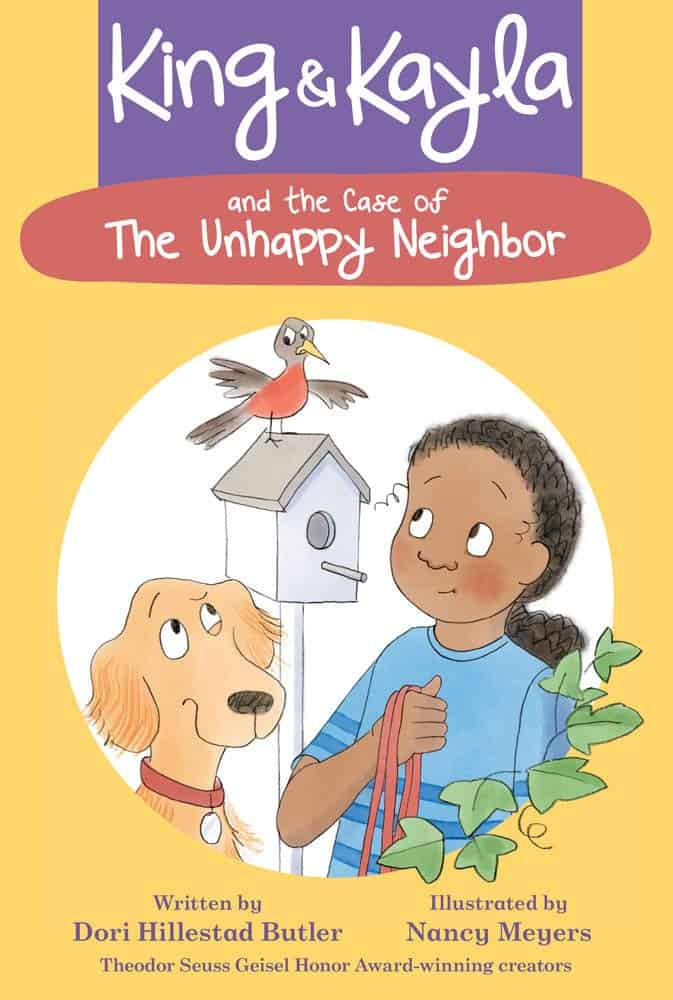 King and Kayla and the Case of the Unhappy Neighbor by Dori Hillestad Butler, illustrated by Nancy Meyers
EASY CHAPTER BOOK / MYSTERY
Kayla’s dog King narrates this mystery story about a problem with Mr. Gary’s messed up trash cans. Mr. Gary thinks it’s a puppy named Thor but Kaya and her friend Jillian aren’t so sure. Together they collect evidence and make deductions and a play. The final clue leads them to the real culprit — a raccoon. Easy to read with a relatable mystery.
Amazon  Bookshop 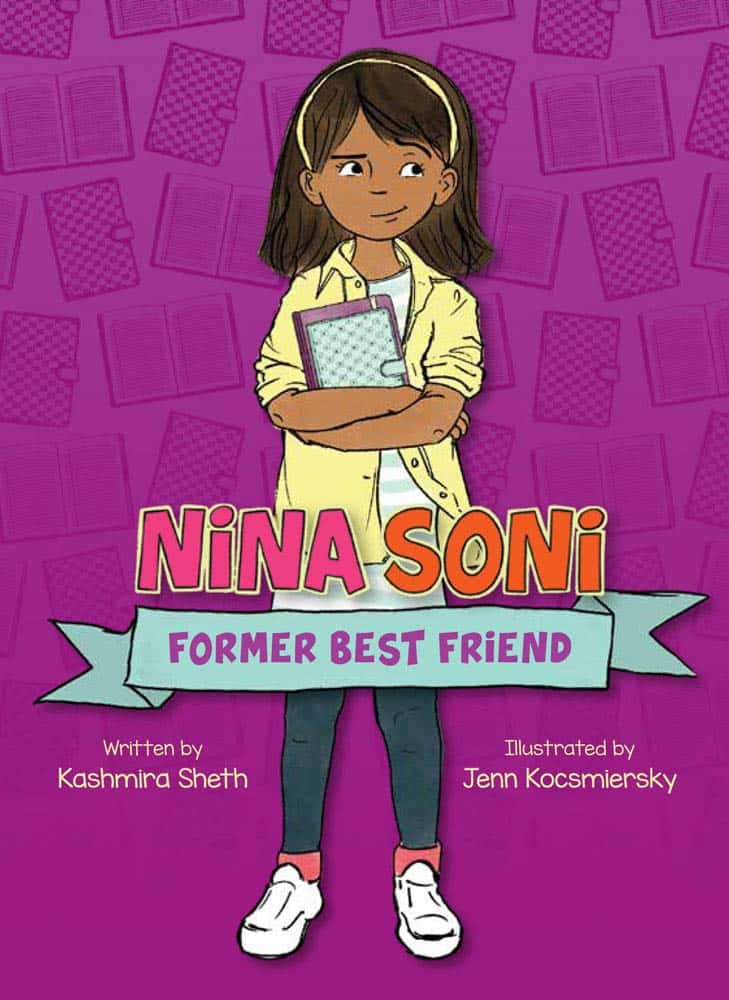 Nina Soni Former Best Friend by Kashmira Sheth, illustrated by Jenn Kocsmiersky
#OWNVOICES / REALISTIC
Nina is a list-loving, forgetful Indian-American girl who worries about what’s going on with her former best friend, Jay, and her little sister, Kavita’s bald spot. She works on a project for school trying to make a scientific discovery. This story shows Nina’s cultural heritage and the love in her close-knit family.
Amazon  Bookshop 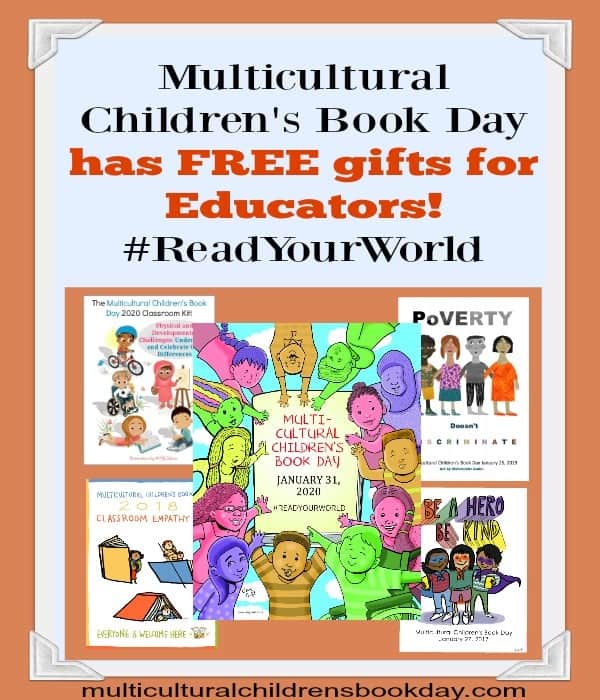 The poster below was designed by Nat Iwata. You can learn more about him at http://natiwata.com. 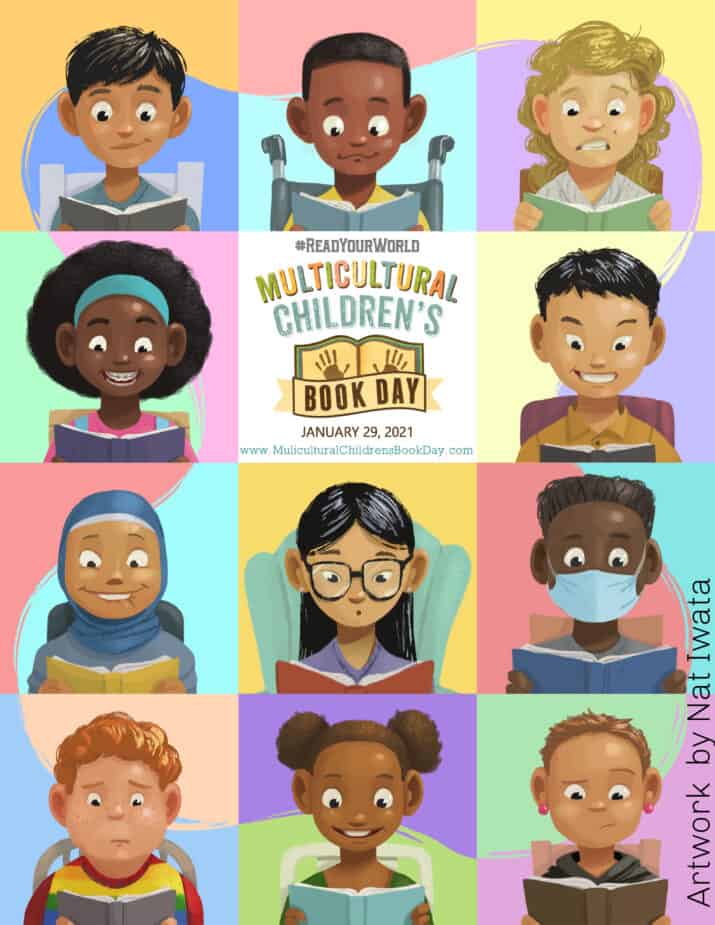 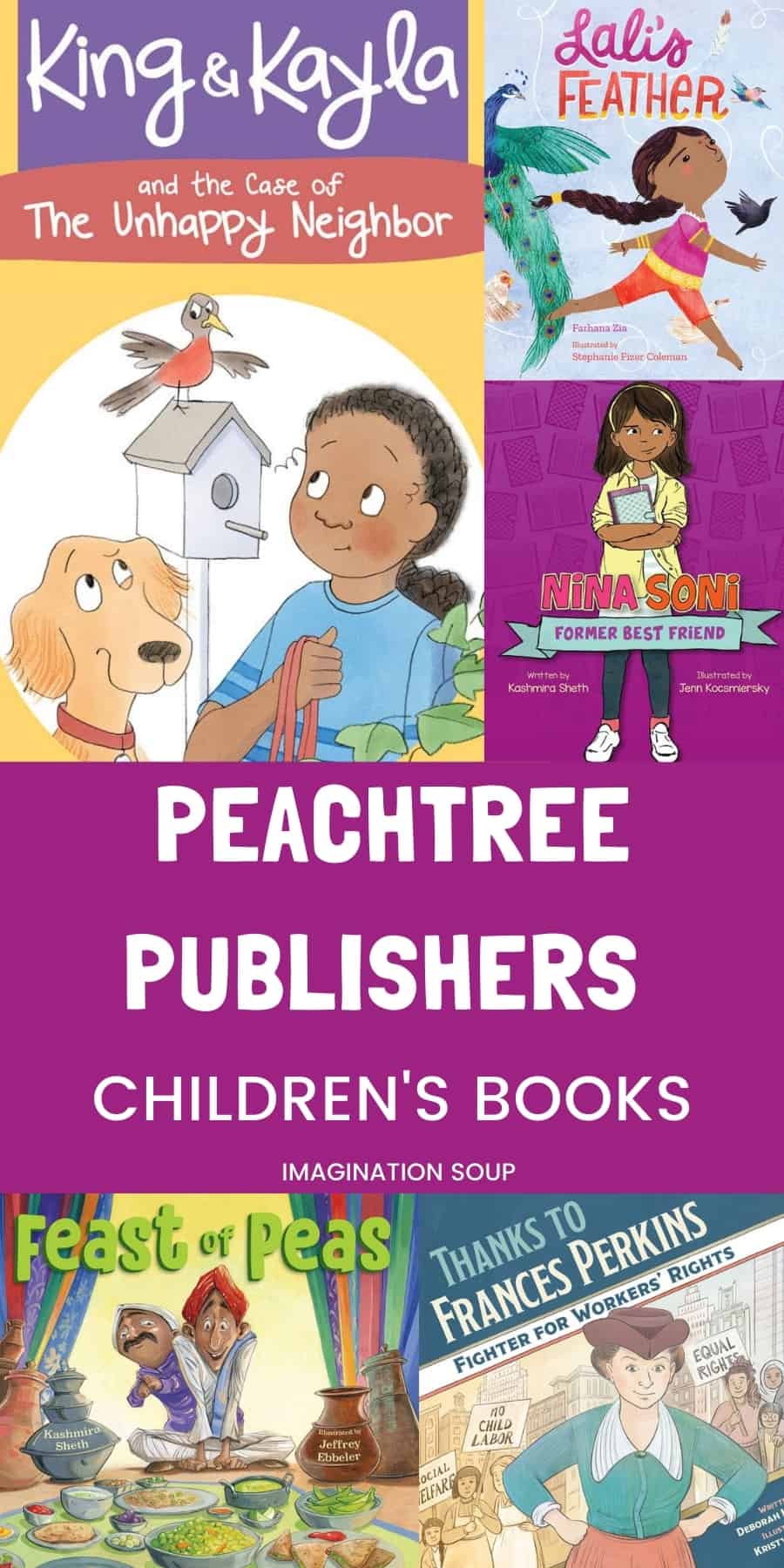 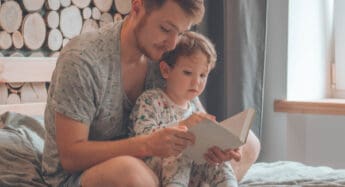