ION: A Compound Building Game intimidated me at first glance. But, this chemistry game surprised and delighted me because I LEARNED (what my 13-year old already knew) simply by playing this new STEM game. And even better, I thought it was AWESOME that I learned so much in a fun, interactive way.

ION got up to speed on basic chem. I’m so proud of myself!! 🙂

ION‘s basic goal is to teach kids (and adults like me) that all elements have charges which make the elements IONS. And those charges are either neutral, negative, positive. Ionic bonding happens when you put ions together to make a neutral balance (neither positive or negative) but neutral.

At least, that’s what I think — correct me in the comments if I’m getting this wrong.

(My daughter was so disgusted with my lack of understanding, she declined to confirm or deny my definition. Good grief. She’s lucky to have good teachers — my chemistry teacher in H.S. was so difficult I had two tutors to earn a C. As you can tell, I didn’t retain anything.)

Players are dealt a set of ION cards. They will play cards and pass their remaining cards to another player with the goal of getting: NEUTRALLY BALANCED COMPOUNDS.

See this example below? A positive hydrogen ion plus a negative fluoride ion = hydrogen fluoride which earns 6 points. 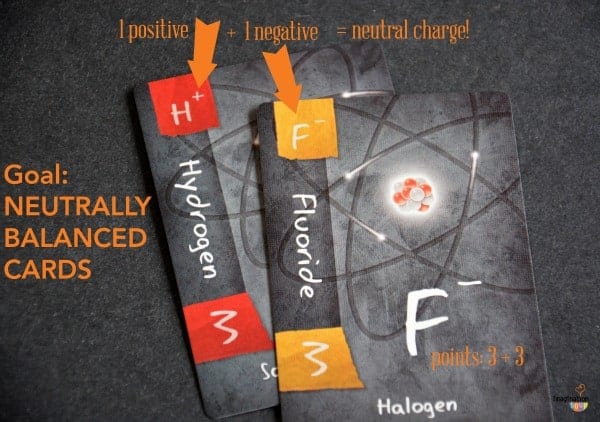 Some cards are already neutral, noble gases for instance.

Players earn extra points by making compounds found in the drafting cards like the NEON card below. Which is another goal of the game play– to create stable noble gases. 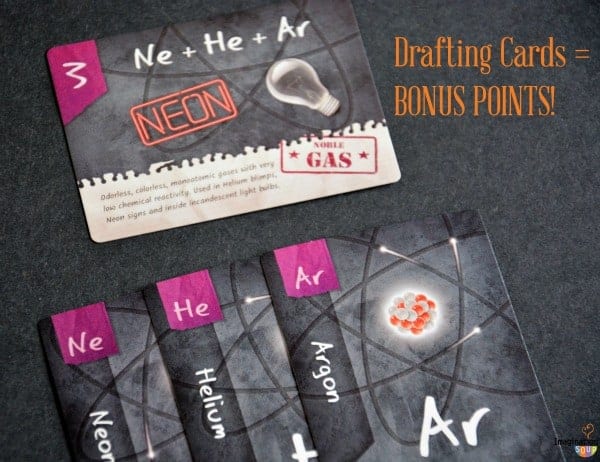 But there’s more in this chemistry for kids game — action tiles. Play these tiles or you have to subtract the points listed on the opposite side of the cards. 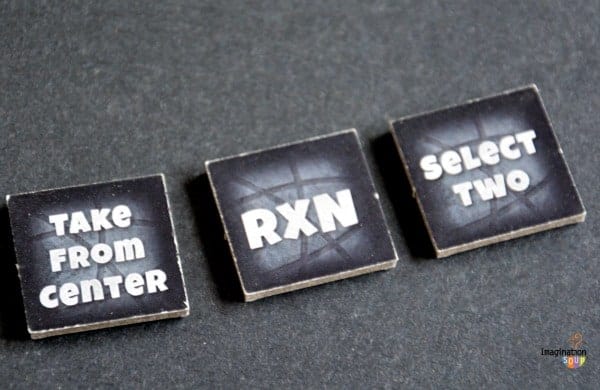 You can also play with radioactive cards — these are interesting to use because they indicate radioactive decay which counts for points at the end of the game. 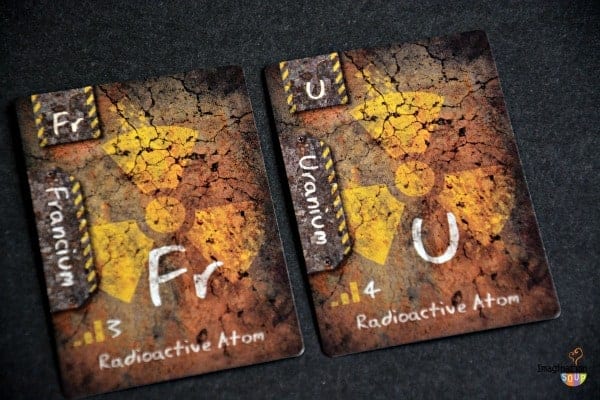 Transition metal cards are cool since they have two different charges depending on how you place the card. (See how much you’ll learn!)

Once the play ends, players count up points with the most points winning. 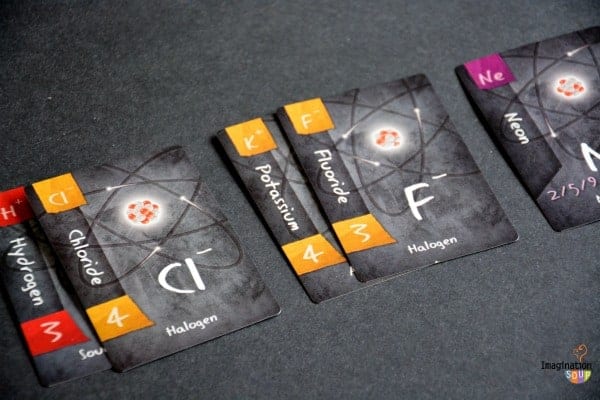 The video of rules helped me understand the game best — here’s the link for video directions.

Your kids will probably take to this game quicker than me — and that’s a good thing. This is a great science game for homeschool, science classes, or anyone who wants to develop their science geekiness. I can honestly say this is one of the best educational games I’ve ever played. 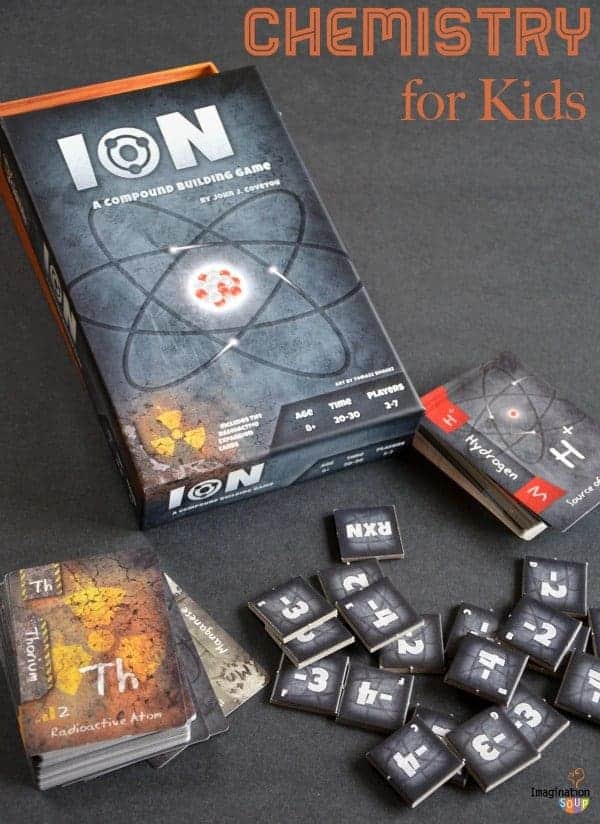 Visit the Genius Games website to learn more about ION and other science games.

The Difference Between Convergent and Divergent Thinking

How to Make Your Own Book Trailer (for Kids)