Skip to content
Share
Pin
Tweet
Percy Jackson is a five-book chapter book series about a 12-year-old demi-god boy whose dad is Poseidon, the Greek god of the sea. Percy spends the series of light-hearted, adventurous books escaping from monsters, training at Camp Half-Blood (a camp for demi-gods) and questing — for example, in the first book, he tries to prove that he didn’t steal Zeus’ lightning bolt.

AJ loves the books and so we planned a Percy Jackson-themed birthday party for her 10-year old birthday. 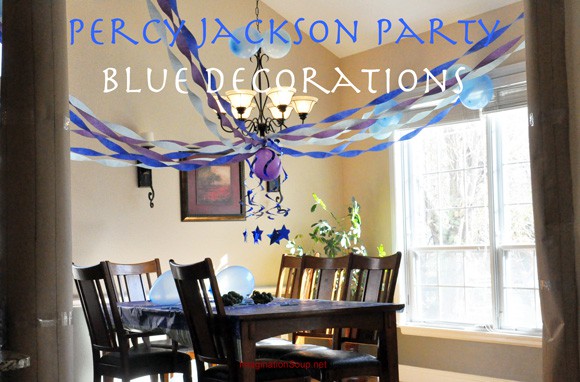 Greek columns (on the sides of the dining room)
Camp Half-Blood sign (on the front door)
Blue!! (Blue is important to Percy’s mom because her annoying husband argues that there is no such thing as blue food. So, Percy’s mom loves to find blue food just to prove him wrong.) 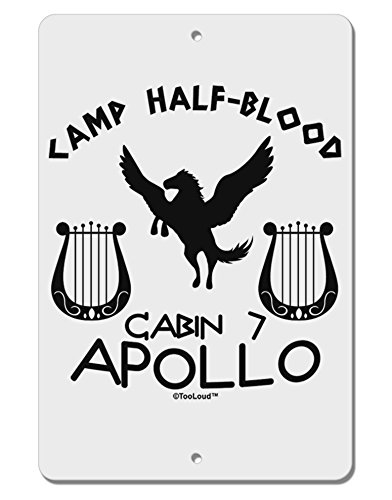 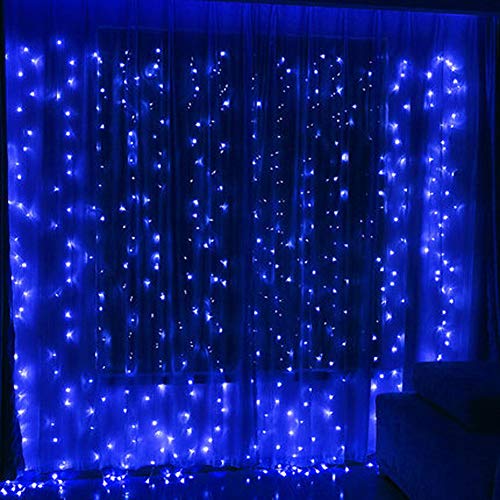 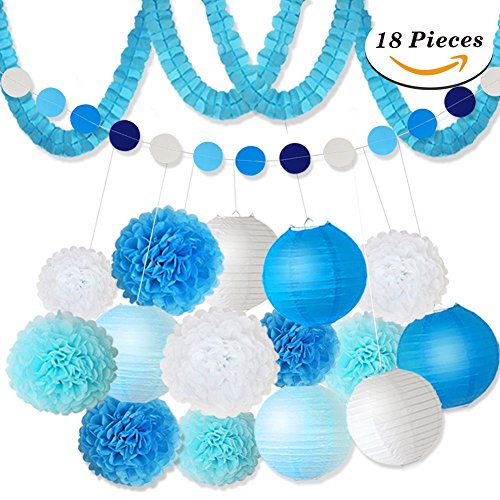 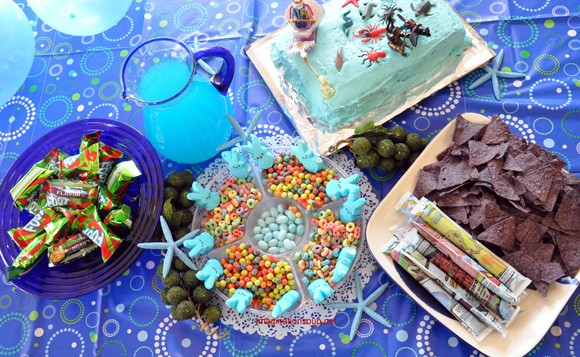 I found as much blue food as I could – and totally forgot blueberries, the obvious choice. The kids sugar-loaded on blue punch, blue corn tortilla chips, blue jelly beans, blue Fruit By the Foot, blue Peeps, blue cereals, blue yogurts, and also, pizza – the only non-blue food. 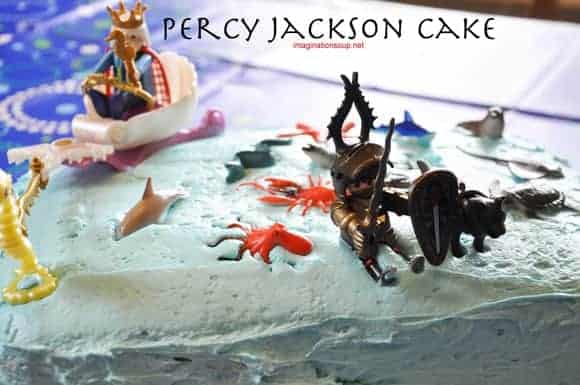 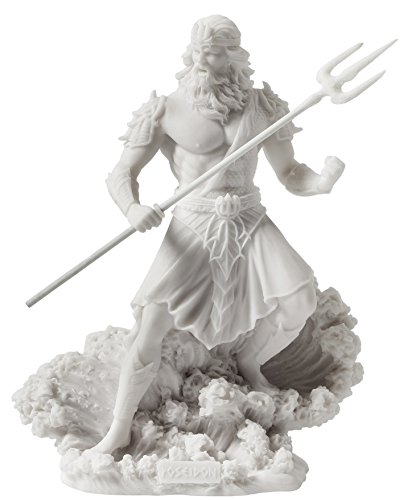 Poseidon Greek God of the Sea with Trident Statue 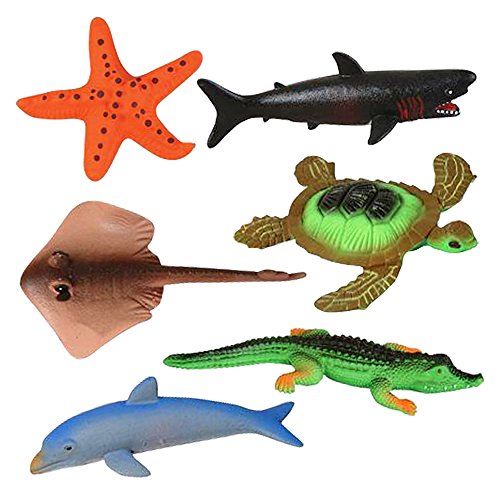 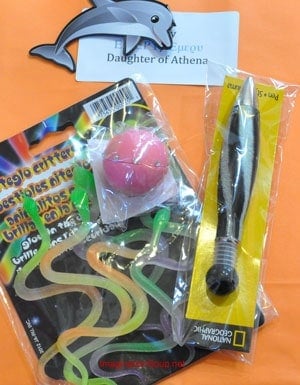 The photo above shows the Percy Jackson goody bags – glow in the dark Medusa snakes, a sea creature bookmark, a National Geographic pen, lip gloss, as well as the crafts they made – shirts and necklaces.

Party goers arrived and received name tags with
1. The kids’ names translated into Greek.
2. Their Greek god parent off of this list of the big 12. 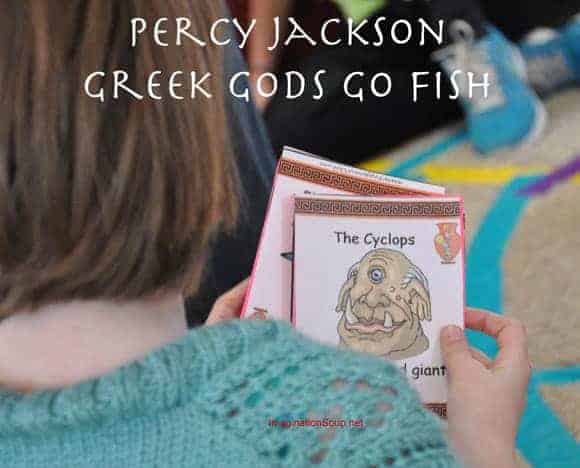 We weren’t sure if everyone knew the Percy Jackson books or Greek mythology. To help, I found a printable Greek God Go Fish game for the girls to play as a way to learn about the gods.

Pin the Eyeball on the Cyclops 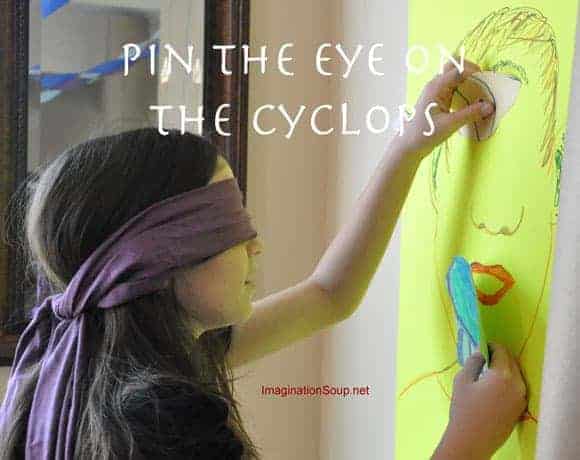 The kids decorated their own Cyclops eyes. Then, we blindfolded them for a hysterical game of Pin the Eye on the Cyclops. 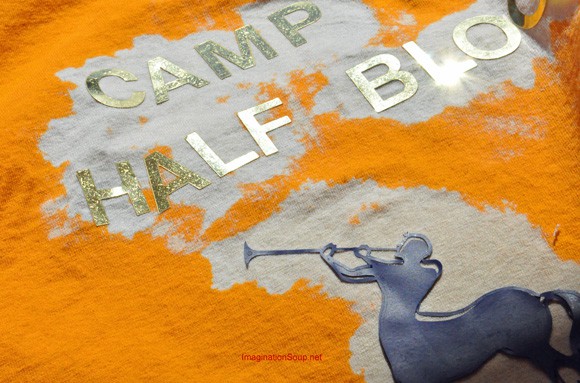 We tried the Design Mom method of bleaching – and it sort of worked. However, the bleached material disintegrated after one washing. Better yet –just use puffy paints to write the words. 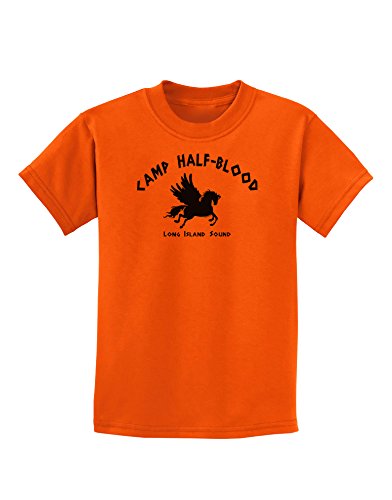 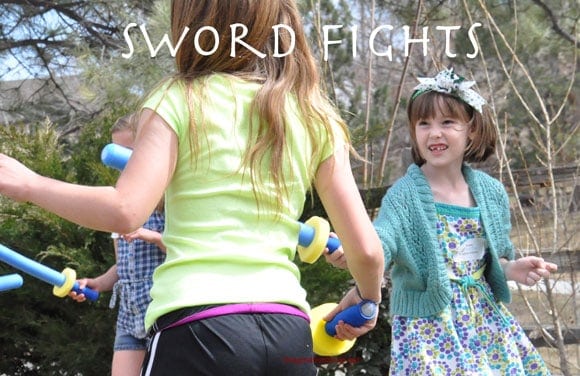 The kids partnered sword fought, traded partners after I announced, “switch.” Hysterical laughter filled the backyard, more so when we played the “just a flesh wound” way. (Remember that scene in Monty Python’s Search for the Holy Grail where the black knight is fighting and his opponent gets “just a flesh wound“?) If you get hurt, you have to try to not use that body part, hold it behind you or something. 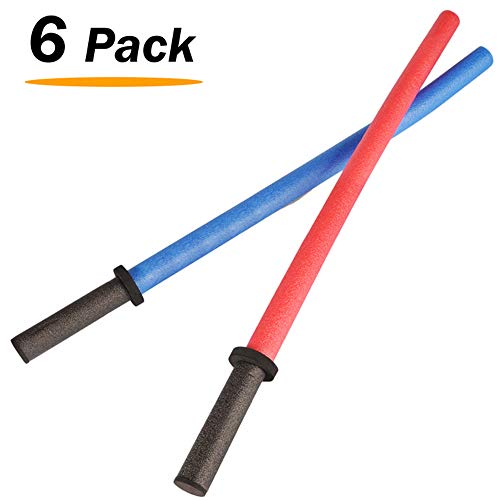 For Greek god trivia, the kids ran to either the true or false side of the backyard. Winners got gold drachma. Printable true/false questions to get you started. 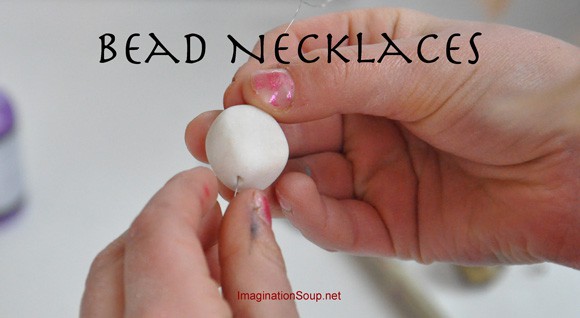 Camp Half-Blood campers get a bead for each year of camp. We made our own bead necklaces. 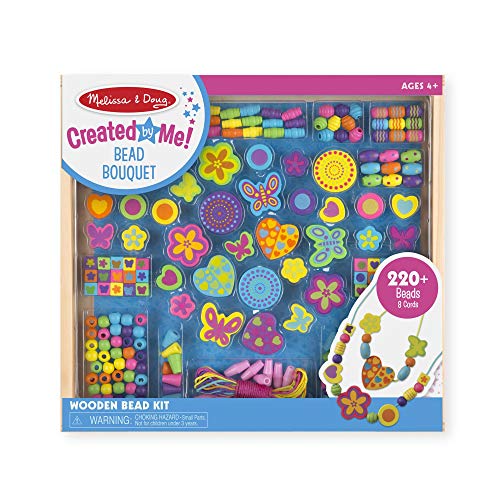 Alas, I didn’t get around to invitations but I bet you could use a Greek-font, aged paper, and make some seriously cool themed invites.

“In a way, it’s nice to know that there are Greek gods out there, because you have somebody to blame when things go wrong. For instance, when you’re walking away from a bus that’s just been attacked by monster hags and blown up by lightning, and it’s raining on top of everything else, most people might think that’s just really bad luck; when you’re a half-blood, you understand that some divine force is really trying to mess up your day.”  – The Titan’s Curse

Did you know that there’s a real Camp Half-Blood?

Buy and read this 5-book series, you’re kids will love it but don’t waste your time with the movie, The Lightening Thief.

Find other good books that are similar to Percy Jackson. 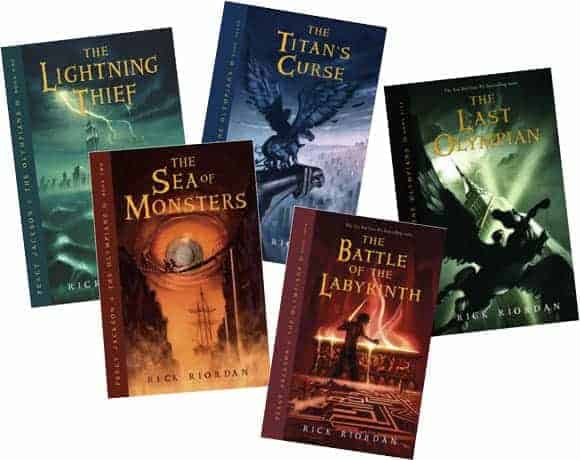 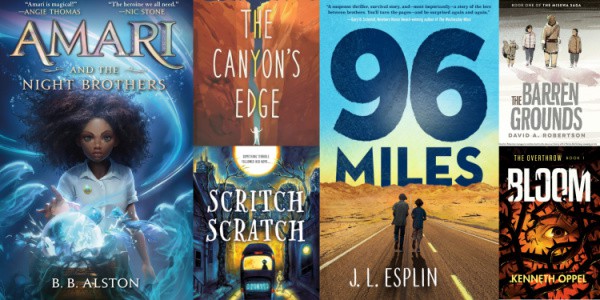