This post may contain affiliate links.
Facebook
Twitter
A teacher recently wrote to me asking how to motivate her middle school students to read more. It’s such a relevant question for parents and teachers everywhere. In a time when technology is more alluring than ever and test scores are driving instruction, here are some ways to get our middle-grade students excited about reading– either again or for the first time.
And before I launch into the ideas, don’t forget that kids need access to lots of good books. When my daughters’ middle school closed their school library in favor of a STEAM lab, I wanted to cry. Our job is to make it easy for kids to find books — not harder. Easy access in my eyes means a school library and classrooms filled with books; books that appeal to tweens and teens.
Interestingly, recent research shows that even for teens, having books in the home makes a big impact on their literacy, numeracy, and technology skills. So, encourage visiting book fairs, going to the library or bookstore, and using Overdrive or Libby to check out electronic books. More books equals more reading –at least most of the time.

12. The Right Books
Sometimes it’s as easy as matching your middle school reader to the right book — a motivating story and maybe a bit easier to read. Find a list of the best recommendations for your reluctant readers.

What are other ways you like to motivate your middle schoolers to read? 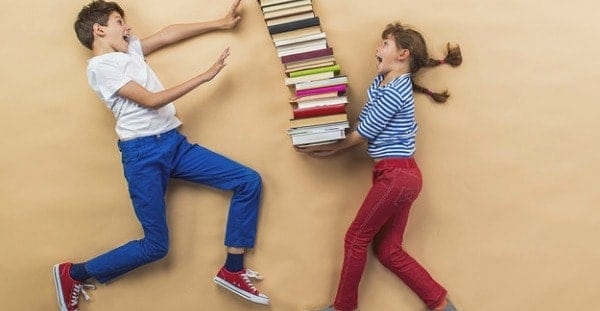 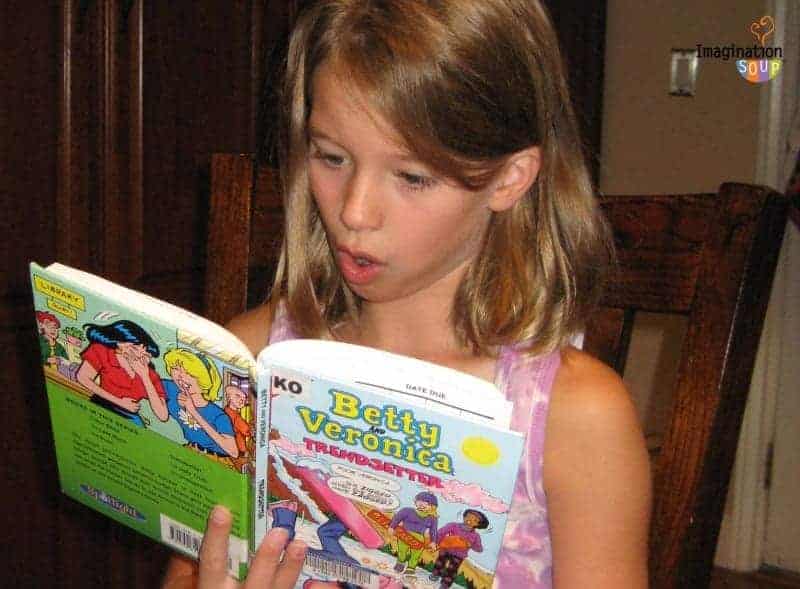 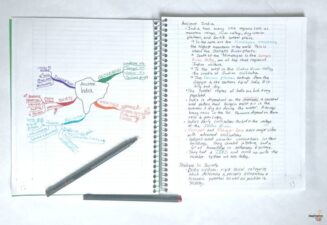