Brain Rules for Baby by John Medina is an excellent, well-researched book about parenting using the latest brain research – it’s almost as good as his You Tube videos where he elaborates on the brain function with hilarious skits and easy-to-follow information.

Why Parents Should Read Brain Rules for Baby

Medina, a developmental molecular biologist and dad, isn’t selling you a program of classical music or videos – in fact, he would argue that those are not-effective and in the case of videos, damaging. He’s broken down the science behind the brain and made it easy for us non-scientists to grasp.

Let’s look at a few of Medina’s basic brain rules: 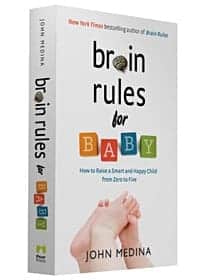 A few stand-out “a-ha” insights for me:

Finally, I’ll leave you with a video of Medina busting some parenting myths: 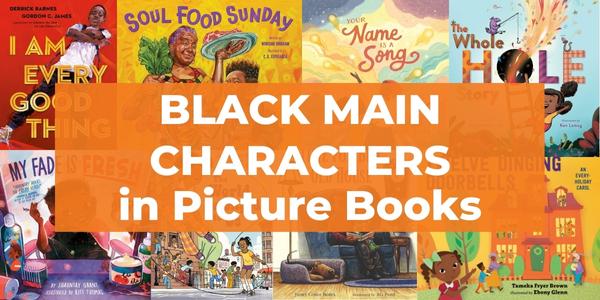