Yesterday I explained why we must read fairy tales to our children, responding to the thinking that fairy tales are too scary, too politically incorrect, too stereotypical.

Today we’ll look at the best fairy tales for children of all ages — from picture books to chapter books. Plus, ideas for writing fairy tales.

“In a utilitarian age, of all other times, it is a matter of grave importance that fairy tales should be respected.”
― Charles Dickens

Beauty and the Beast retold by Jan Brett

Cinderella a Pop Up Fairy Tale

Goldilocks and the Three Bears: A Tale Moderne by Steven Guarnaccia

Jack and the Beanstalk retold by Steven Kellogg

Princess and the Pea by Lauren Child 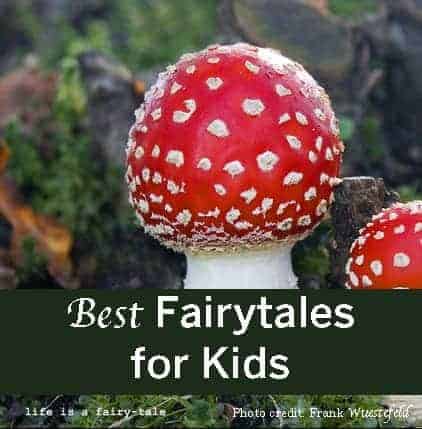 The Shoemaker and the Elves

The Princess and the Pig by Jonathan Emmett

The Secret Lives of Princesses by Philippe Lechermeir

The True Story of the Three Little Pigs by Jon Scieszka

A Tale of Dark and Grimm by Adam Gidwitz
*My review here.

Peter and Max: A Fables Novel by Bill Willingham

Princess of the Wild Swans by Diane Zahler

The Mostly True Story of Jack by Kelly Barnhill
*My review here.

The Ugly Princess and the Wise Fool by Margaret Gray

* I am not an Amazon affiliate. The links are for your convenience.

Write Your Own Fairy Tale

Beginning, Middle, and End
Practice beginning, middle, and end with fairy tales. Use a familiar story and change the ending. (Read my funny story of what happened when I taught this with Pancake Breakfast in a kindergarten.)

Play Writing
Pick a fairy tale. Rewrite the fairy tale as a play. Act it out or perform as a puppet show.

Point of View
Retell a fairy tale from the perspective of the villain.

Use Story Cards to inspire a fairy tale of your own.
We have several fantastic sets of story cards that always inspire us!

Why Should We Read Fairy Tales?

“I really feel that we’re not giving children enough credit for distinguishing what’s right and what’s wrong. I, for one, devoured fairy tales as a little girl. I certainly didn’t believe that kissing frogs would lead me to a prince, or that eating a mysterious apple would poison me, or that with the magical “Bibbity-Bobbity-Boo” I would get a beautiful dress and a pumpkin carriage. I also don’t believe that looking in a mirror and saying “Candyman, Candyman, Candyman” will make some awful serial killer come after me. I believe that many children recognize Harry Potter for what it is, fantasy literature. I’m sure there will always be some that take it too far, but that’s the case with everything. I believe it’s much better to engage in dialog with children to explain the difference between fantasy and reality. Then they are better equipped to deal with people who might have taken it too far.” 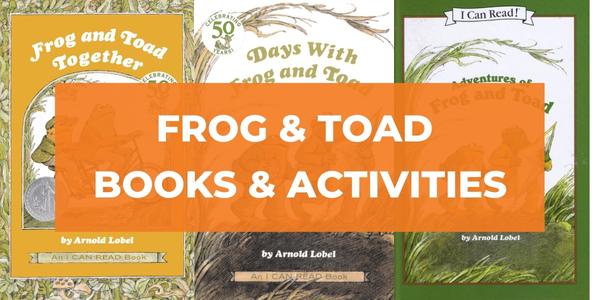