Many kids need encouragement to read biographies but do it — it’s a valuable thing to do. Why? Because biographies show that ordinary people can have extraordinary lives. It helps children be self-reflective, particularly if parents and teachers use biographies for discussion and reflection. Not to mention, reading nonfiction is an important part of developing a well-rounded skill set.
These 2018 biographies will help kids practice reading for meaning, something that they need to do more of in the upper grades, as well as provide nourishment for their minds. Will they be inspired? Maybe. Will they be curious? Certainly. Will they understand the world differently? Possibly.
Well-written biographies always make me think. I hope these do the same for your growing readers.
I’ve created a HUGE list of all the picture book biographies I recommend here. 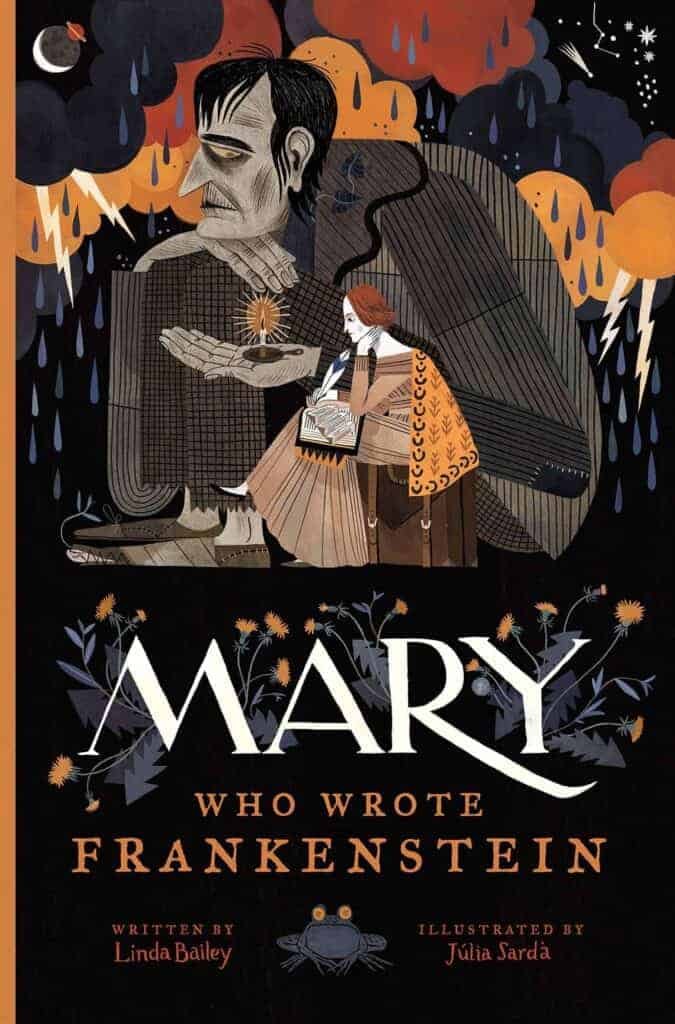 Mary Who Wrote Frankenstein by Linda Bailey, illustrated by Julia Sarda
Most young readers have heard of Frankenstein — but they probably don’t know it was a book written by a woman named Mary. This picture book biography shares about the life of Mary who wrote Frankenstein as a ghost story competition among her friends. Atmospheric, dark and gloomy illustrations. 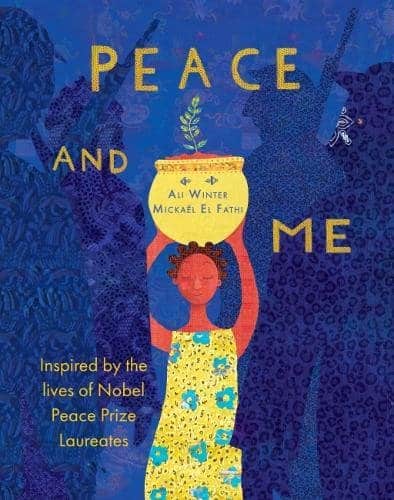 Peace and Me Inspired by the lives of Nobel Peace Prize Laureates by Ali Winter, illustrated by Mickael El Fathi
Children might not have heard of many of the people in this picture book with short, digestible biographies. Each feature describes the person’s major contributions to the world — like Fridtjof Nansen who helped refugees find homes after World War I or Rigoberta Menchu Tum who was a Guatemalan activist for indigenous people. Gorgeous, textured illustrations! This book belongs in classrooms and libraries. 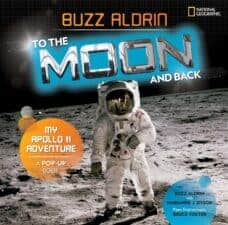 To the Moon and Back: My Apollo 11 Adventure Pop-Up Book by Buzz Aldrin with Marianne J. Dyson, illustrated by Bruce Foster
This is Buzz Aldrin’s memoir about his trip to the moon. The best part of this book is the pop-ups and lift-the-flaps. As far as the writing, it was decent but not great. The headers were repetitive and the book would have benefited from some organization by dates or a timeline. 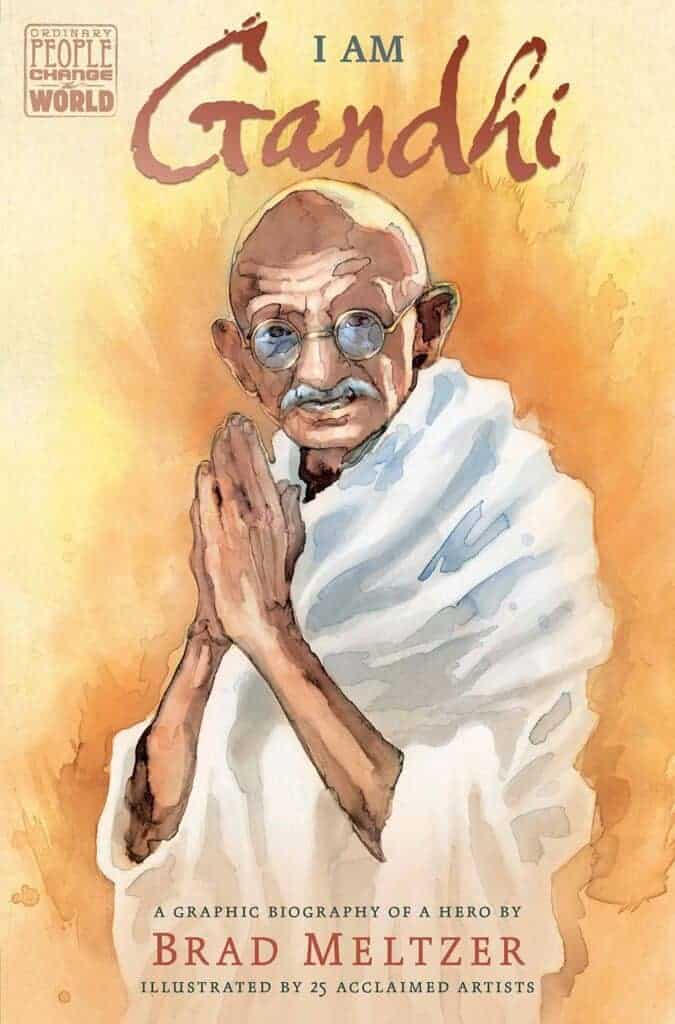 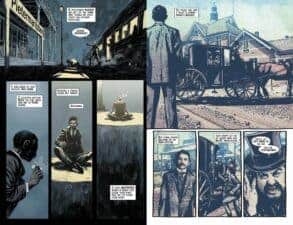 I Am Gandhi: A Graphic Biography of a Hero by Brad Meltzer illustrated by 25 Acclaimed Artists
I learned so much from this informative graphic novel about the life of Gandhi. From a childhood in India, he went to England to study law, later living in South Africa where he fought for the rights of Indians, then he returned back to India where he advocated for Indian freedom from British rule through peaceful protests. The different artists contributed to this story so that the profits could go to a nonprofit called Seeds of Peace. I didn’t think it was too distracting to see the different illustration styles because the story was so cohesive. What will you think? 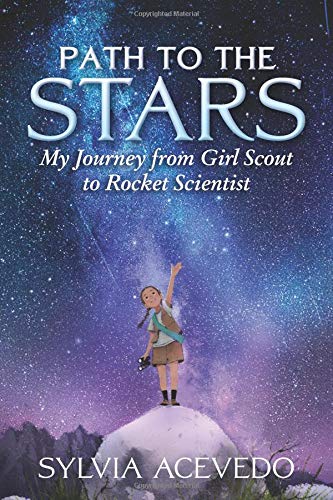 Path to the Stars: My Journey from Girl Scout to Rocket Scientist by Sylvia Acevedo
I love how (auto)biographies let us walk in another person’s shoes. And Sylvia Acevedo’s story is so inspiring! Acevedo’s story shows incredible intelligence, drive, and determination. I honestly wanted to join the Girl Scouts after reading this book! Sylvia credits the Girl Scouts with not just teaching her life skills but showing her that she could do hard things and that her life could be more than being a housewife. She grows up poor in New Mexico greatly impacted by her Mexican-American heritage, Head Start, and the Girl Scouts. She is an amazing woman becomes a rocket scientist and influential leader. I highly recommend this chapter book memoir. 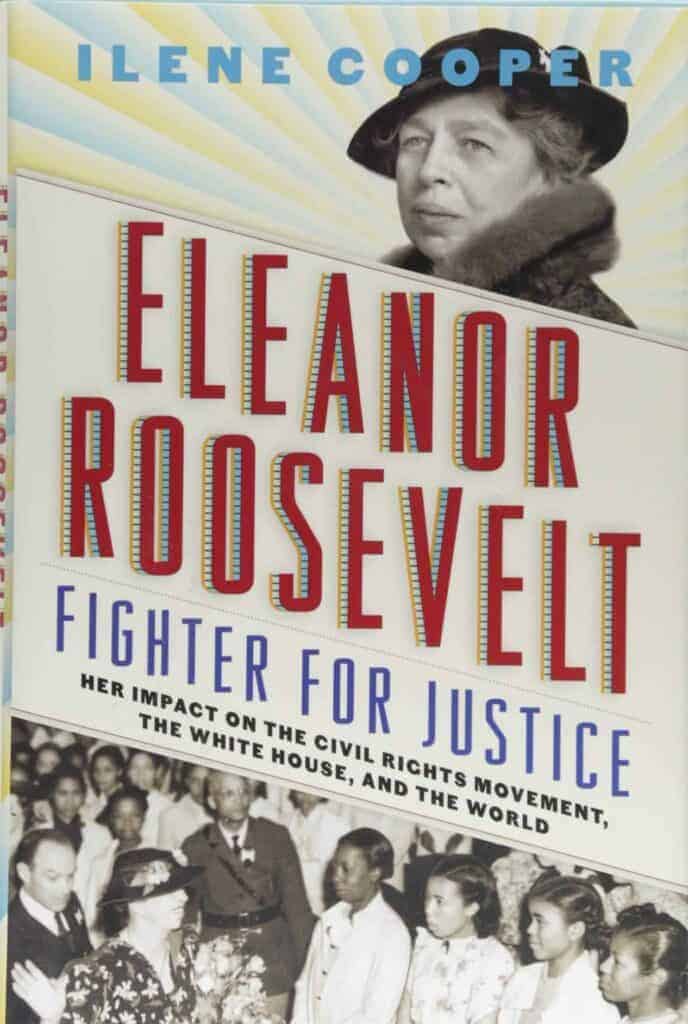 Eleanor Roosevelt: Fighter for Justice by Ilene Cooper
What struck me about this compelling biography was Eleanor’s real-life story arc, particularly in regards to her attitudes about race. Because according to this book Roosevelt, someone who saw poverty and cared deeply about her community, was a racist. But she didn’t stay that way! I loved reading how she took criticism and learned from it, eventually becoming an advocate for civil rights. Her life was very interesting — and one from which we can learn. 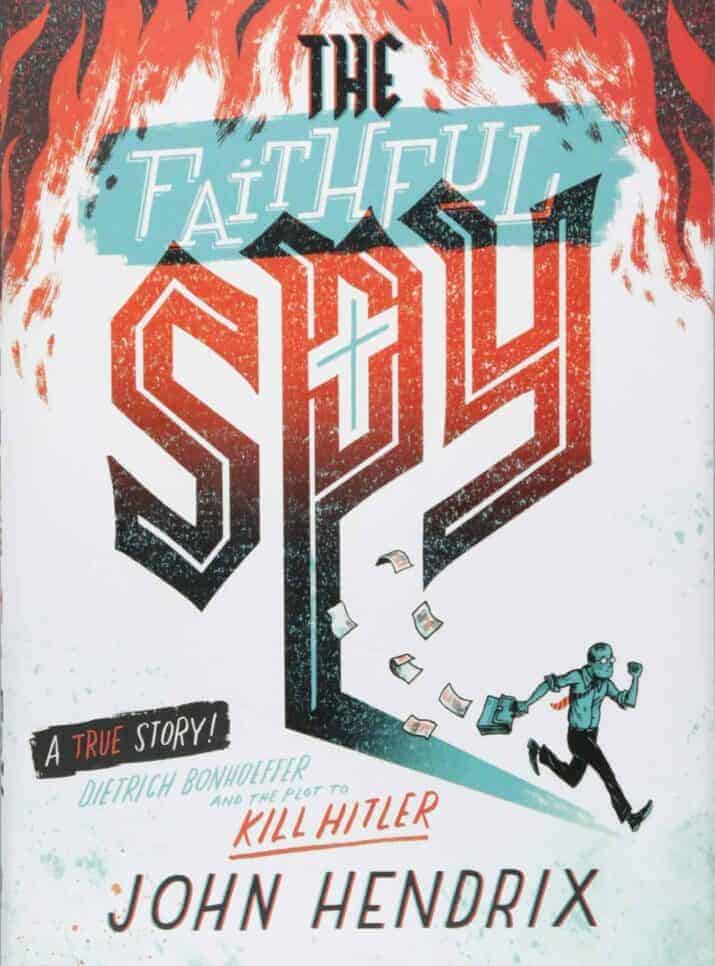 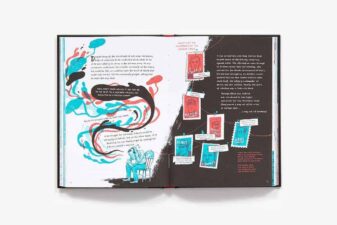 The Faithful Spy: A True Story! Deitrich Bonhoeffer and the Plot to Kill Hilter by John Hendrix
Bonhoeffer was a Christian minister who believed, unlike most of his peers, that he should not go along with Hitler who put himself above God in the church. I am endlessly fascinated by why people do what they do in their lives which is why I loved reading about Bonhoeffer, seeing his journey as not just an outspoken critic of Hitler but someone who decided that he must also act to try to stop Hitler. This biography is illustrated with several colors in an appealing visual layout. Some of the font sizes were uncomfortably small for me to read but I think kids will be fine. 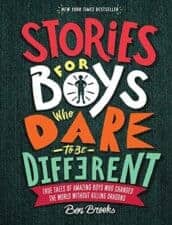 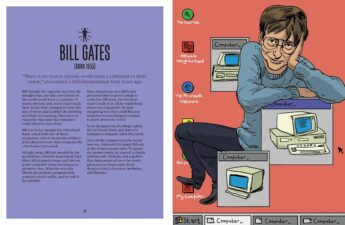 Stories for Boys Who Dare to Be Different: True Tales of Amazing Boys Who Changed the World Without Killing Dragons by Ben Brooks
I take issue with the subtitle and premise of this book — because I feel like anytime we overcome obstacles in our lives, and these men faced obstacles as one does, we are metaphorically slaying dragons. While I understand that the author wants to show men who aren’t stereotypical, his implication that stereotypical men kill dragons (or kill anything) does not sit well with me. It’s poor form to stereotype in order to show it’s supposed opposite. We don’t need to put other people down to lift someone up. That being said, these short biographies are about interesting people to be sure like Chief Joseph, Siddhartha, Galileo, Patch Adams, and Eugene Cernan. 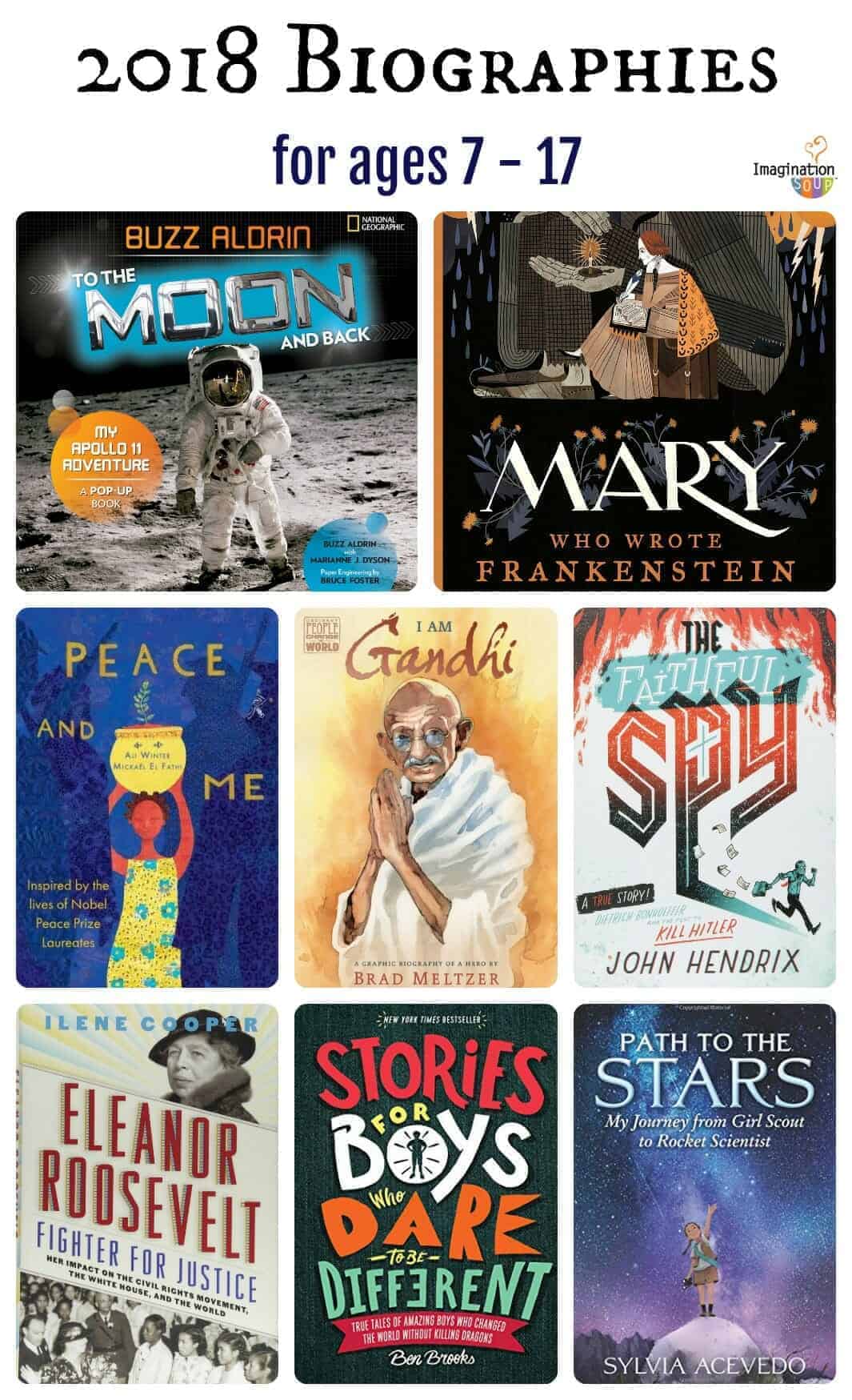