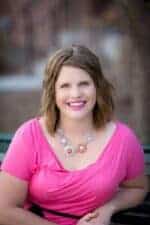 Summer is here and many of us have a bit more time to read– especially on vacation. There is nothing that I love more than grabbing a comfy beach or pool chair and losing myself in a great novel. I wanted to share my most memorable beach reads with you all– I took some time to think about over some of our best vacations to Costa Rica and my favorite reads while we were there.

I determine a good beach read by several characteristics. The plot has to be something that I can get lost in from the very first page– with a beach read, I don’t want to be messing around with trying to decide if I like a book or not– I want immediate escape!

Secondly, I tend to like a novel that is a bit on the longer side so that it lasts all of vacation. I read physical copies of books (old school, I know) and my husband has definitely put his foot down on how many books I’m allowed to lug around on vacation.  I know that ebooks make this whole process easier– but like I said, I’m old school.

Finally, I like a book with a good ending– I don’t want to be left hanging or mad about the ending.

So– without further ado– here are my best summer beach reads for moms! 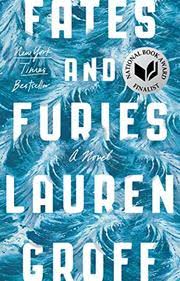 Fates and Furies by Lauren Groff
This is the story of a long and complicated marriage between Mathilde and Lotto. It’s told from each of their perspectives as the years tick by, and I was not only fascinated by their stories, but also by Groff’s use of detail. She tells some stories from the perspective of both spouses- leading to some surprising conclusions for the reader, and a great meditation on how our perspectives in marriage can shape our reality. 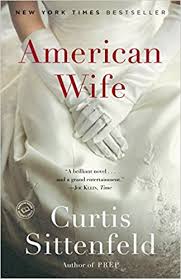 American Wife by Curtis Sittenfeld
This novel traces the life of a young woman born in the 1940’s who ends up as the wife of the president. Said to be loosely based on the marriage of George H.W. and Laura Bush, the novel gives a fascinating peek into the life of a first lady who doesn’t always agree with her husband’s decisions. A universally applicable study in empathy and the price many American wives pay in order to stay married to powerful men. 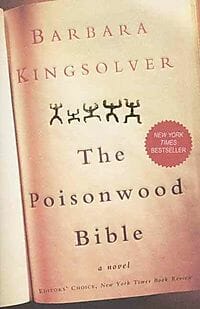 The Poisonwood Bible by Barbara Kingsolver
The Poisonwood Bible takes place in Africa the late 1950s, and is narrated by each of the five daughters of a very fiery and stubborn American minister- one of whom is mentally disabled. The first page of the novel is some of the most beautiful descriptive writing I have ever read, and you’ll want to travel to Africa immediately after finishing the novel. A well-developed novel that raises the issues of American Christianity’s effect not only on Africans, but also the African culture’s effect on American girls living within the country. 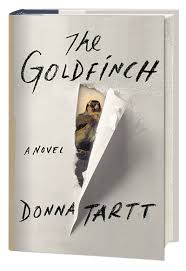 The Goldfinch by Donna Tartt
This is by far the darkest novel on this list- but I loved delving into the adolescent psyche of the male protagonist, Theo Decker. After his mother is killed and his father abandons him, Theo is taken in by wealthy friends. The only possession he has from his mother is a painting called The Goldfinch- which eventually he discovers is not only valuable, but can catapult him into a dark underworld of art dealing. 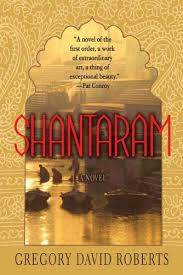 Shantaram by Gregory David Roberts
Even though memoir is one of my favorite genres of literature, this is the only memoir on the list! Gregory David Roberts escapes a maximum security prison in Australia and flees to Bombay, India where he lives deep in the slums. He learns local language and customs, and eventually becomes a member of the Indian mafia. His tales are harrowing, unbelievable, and incredibly well told- it’s one of those books where you can’t even believe the stuff that happens, but it’s also too unbelievable to even be made up. You will not be able to put this book down!

If you aren’t into longer reads for summer, definitely check out my reviews of Miss You by Kate Eberlen or the brand new New York Times Bestseller How To Walk Away by Katherine Center. They are both on the shorter side, light and super fun for vacation. 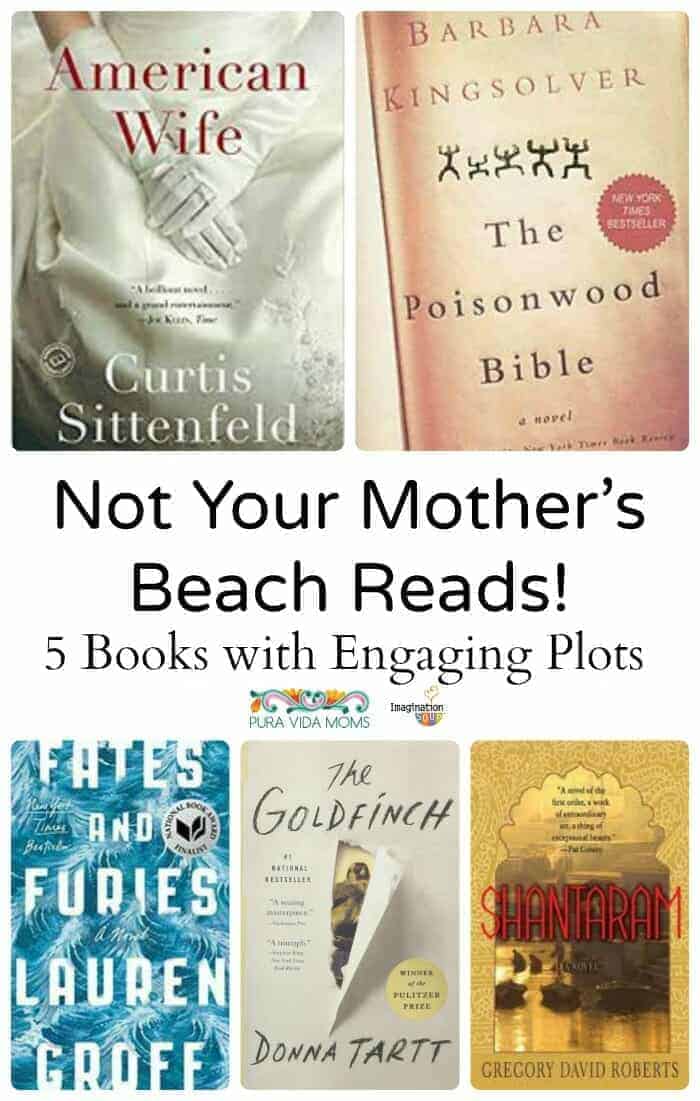 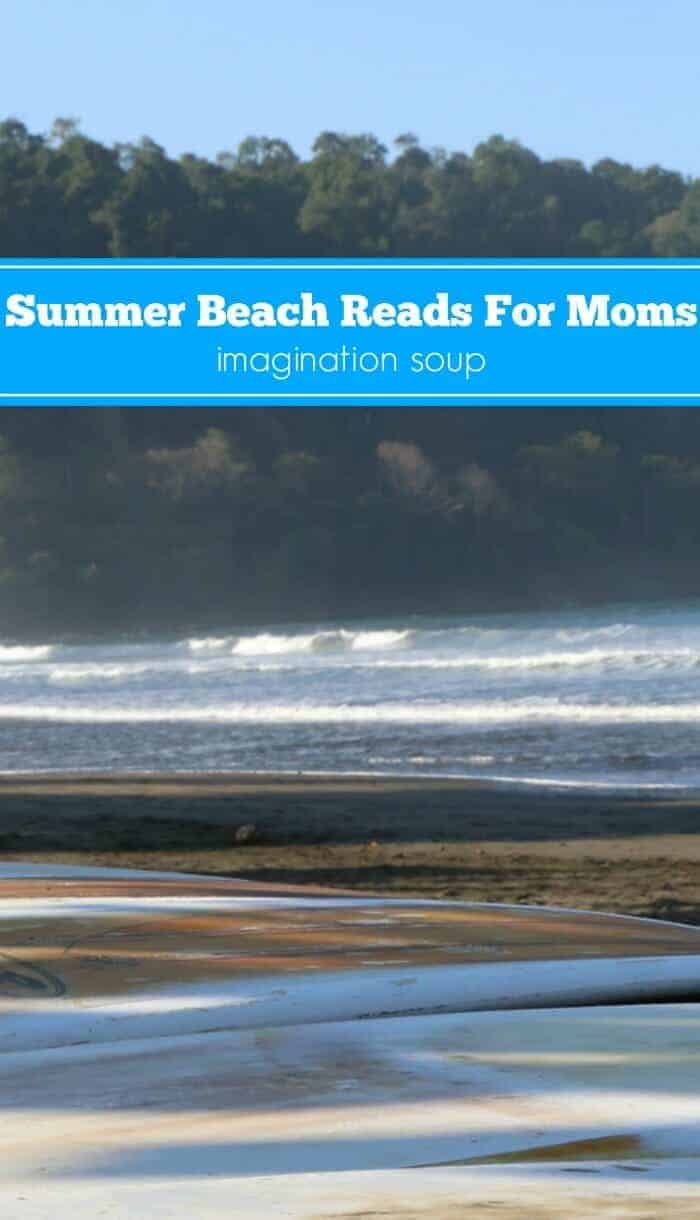 12 Star Wars Books For All Ages