Welcome to the Unforgotten Blog Tour!

To celebrate the release of Unforgotten: The Wild Life of Dian Fossey and Her Relentless Quest to Save Mountain Gorillas by Anita Silvey on June 29th, blogs across the web are featuring original content from Anita, as well as 5 chances to win the complete trilogy: Unforgotten, Untamed, and Undaunted.

Recently, I published the third volume in my trilogy about The Trimates (Ape Ladies): Jane Goodall (chimpanzees), Biruté Galdikas (orangutans) and Dian Fossey (gorillas). All three, proteges of anthropologist Louis Leakey, pioneered animal research for their species, our nearest cousins on the planet who share 97-99% of our DNA. Not only did they distinguish themselves as scientists, these women, and their foundations, have found creative ways to protect and preserve the great apes.

As the first of the Trimates, Jane Goodall has focused much of her attention on engaging and educating children in conservation efforts. In Untamed: The Wild Life of Jane Goodall she provided a list of traditional ways to train young nature enthusiasts:  keeping a notebook and observing animals, making a map of their territory, and paying attention to family pets. But early in her career, she founded an organization, Roots and Shoots; it began with a small group of Tanzanian students and has spread to over two thousand chapters in each of the fifty states and worldwide. These chapters adopt an environmental project, appropriate for the area, and many young people have been drawn into conservation efforts because of membership. Jane frequently writes to members, telling them to “Follow your dreams, work hard, and have FUN,” 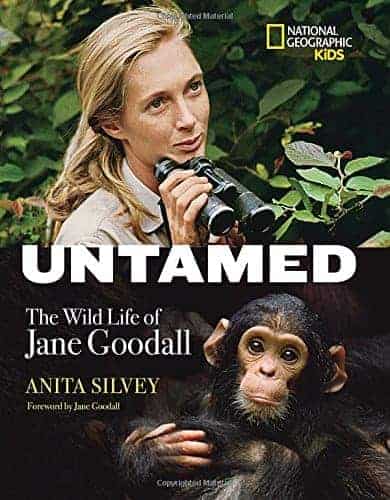 Biruté Galdikas, who still lives in Borneo, decided that low-impact ecotourism would both educate people and also provide a source of revenue for her research. Every year around 15,000 lucky tourists, in small groups, arrive at her camp where they get to experience “the only place in the world where humans and great apes are equal.”

Traveling on wooden boats, the guests take a breathtaking ride through rain forests before they arrive at the dock. There they are greeted by orangutans who live in the camp – these playful ambassadors roll around on the jetty, legs waving in the air. Visitors listen to in-depth lectures and are treated to hours and hours of orangutan watching. Those who have taken this journey often call it “a trip of a lifetime.

Some of Biruté’s staff traveled to Rwanda to work with students of Dian Fossey to set up limited ecotourism opportunities there. One of those who visited, Ellen DeGeneres, described the trip in the foreword to Unforgotten: The Wild Life of Dian Fossey: it was “one of the most beautiful, emotional, breath-taking, and mud-filled journeys I’ve ever been on.” Impressed with everything she saw, Ellen donated funds to create the 11-acre Ellen DeGeneres Campus to house other ecotourists, scientists, and local Rwandans.

The Dian Fossey Fund continues to carry out Dian’s mission of saving the mountain gorillas. Today the Foundation hires local trackers, who monitor and support the gorillas. They have also set up ways for people to adopt, symbolically, one of the gorillas they are working to protect.

Biruté told me in an interview that she is haunted by the image of a lone orangutan, crying out in the wilderness, unaware that no other wild animals exist. I sincerely hope that the Trimate Trilogy will inspire young scientists to take up the mission of these women – and make it possible for our cousins to live wild and free on this planet. 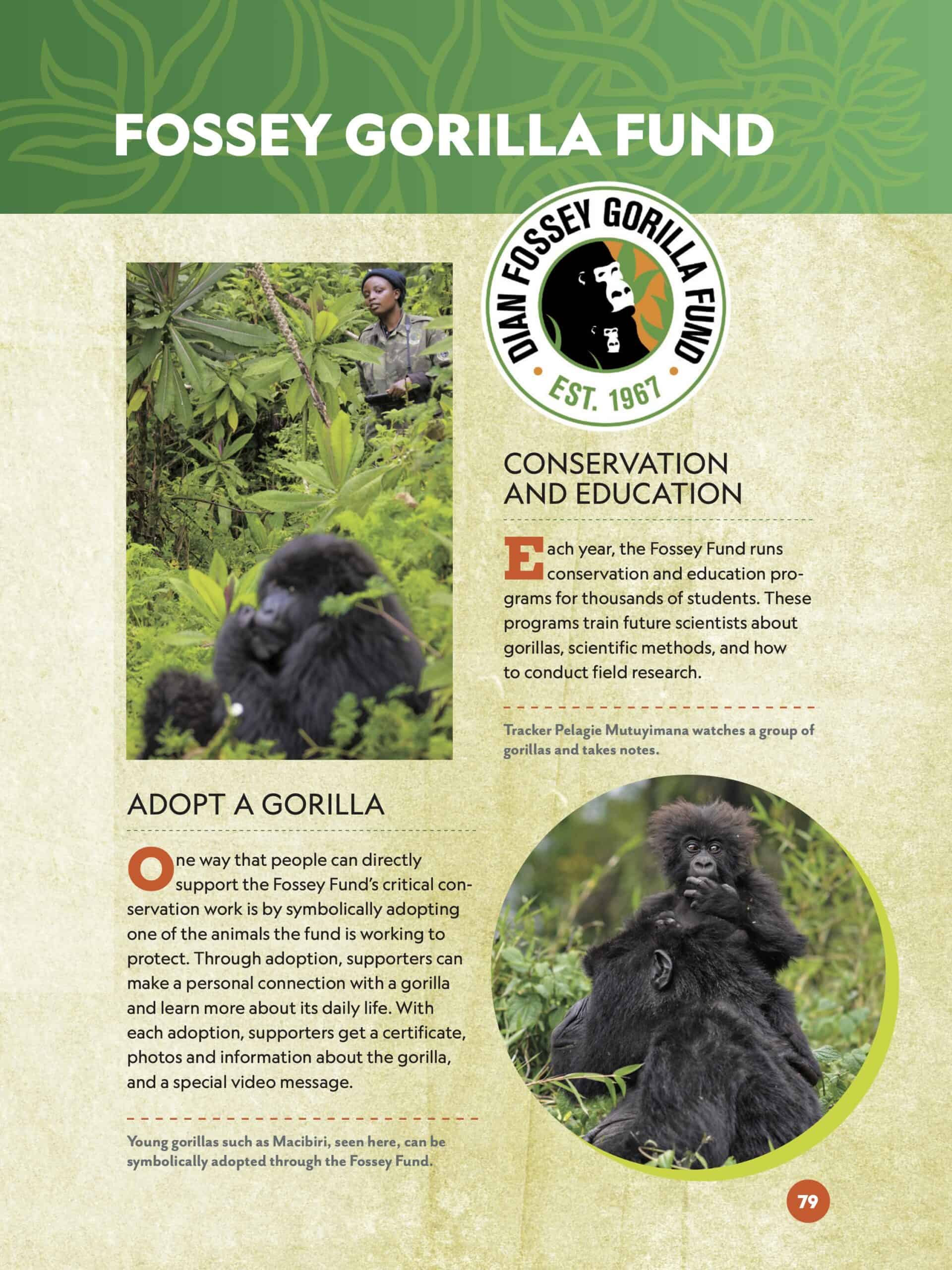 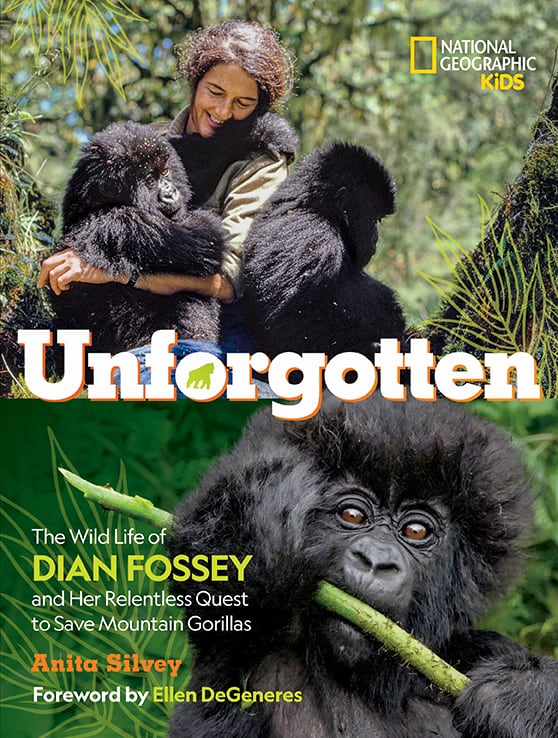 Explore the fascinating life and legacy of groundbreaking primatologist and conservationist Dian Fossey, who made it her life’s mission to study and protect mountain gorillas, in this powerful biography from award-winning author Anita Silvey.

In 1963, young American Dian Fossey spent all her savings and took out a loan to realize her dream–to go to Africa. It soon became her life’s mission to study and protect the few mountain gorillas left on Earth. Fossey had no experience or formal scientific training, but she was smart, passionate, and strong-willed–and she just happened to meet paleoanthropologist Louis Leakey, who helped her pursue her goal of studying animals in the wild. Fossey set up a research camp and threw herself into tracking and observing mountain gorillas. Over the next 18 years, Fossey got closer to gorillas than any human ever had before. As she learned to mimic their behavior and became accepted by them, Fossey’s studies grew into a labor of love and a mission to protect her beloved gorillas from poachers and other threats–no matter what the cost.

Sadly, Fossey was murdered at her camp in 1985, and to this day, her death remains a mystery. But her legacy lives on through the Dian Fossey Gorilla Fund: In 1973 Fossey recorded only 275 gorillas living in Volcanoes National Park; there are about twice that many today. Fossey’s story is one of tragedy, but also passion, science, and preservation. As Jane Goodall, once said, “If Dian had not been there, there might be no mountain gorillas in Rwanda today.” Unforgotten is the dramatic conclusion to Silvey’s trilogy of biographies on Leakey’s “Trimates.” With unparalleled storytelling, sidebars, maps, and an award-winning design, Unforgotten will inspire the next generation of budding scientists and conservationists.

About the Anita Silvey 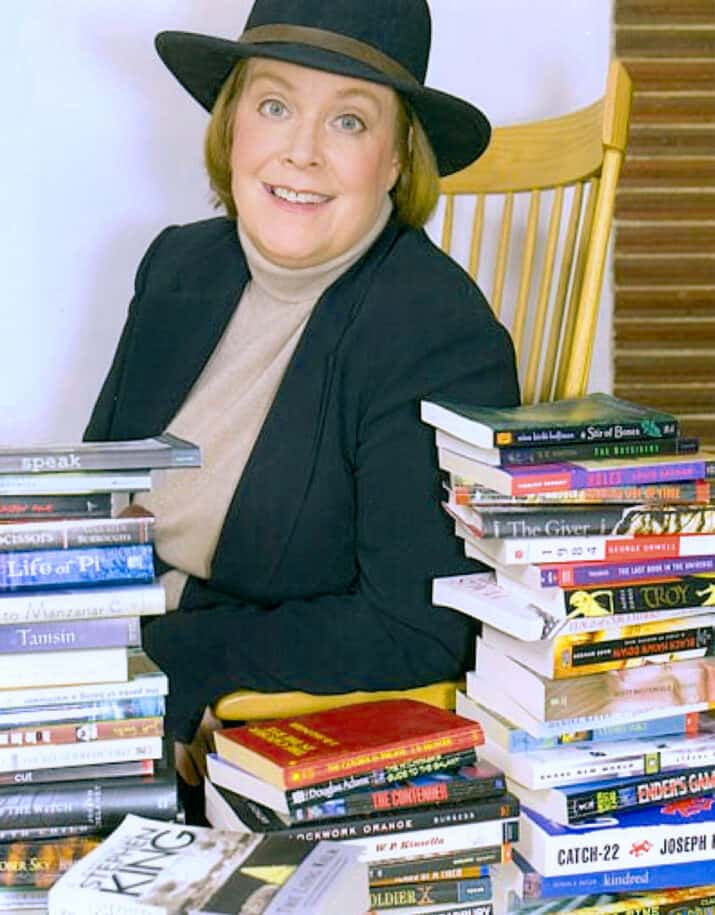 As the author of 100 Best Books for Children, 500 Great Books for Teens, and Everything I Need to Know I Learned from a Children’s Book, ANITA SILVEY has devoted more than 50 years of her career to championing book that turn casual readers into lifelong book lovers. Books in this National Geographic series are Undaunted: The Wild Life of Biruté Mary Galdikas and Her Fearless Quest to Save Orangutans and Untamed: The Wild Life of Jane Goodall. Recent books include Let Your Voice Be Heard: The Life and Times of Pete Seeger. Silvey has been a guest on NPR, The Today Show, 60 Minutes, and various radio programs to talk about the best books for young people. In a unique career in the children’s book field, Silvey has divided her time equally between publishing, evaluating children’s books, and writing. Her lifelong conviction that “only the very best of anything can be good enough for the young” forms the cornerstone of her work. Formerly publisher of children’s books for Houghton Mifflin Company and editor in chief of The Horn Book magazine, she currently teaches modern book publishing, Modern Book Publishing and the History of Children’s Book Publishing at Simmons University.

Good Books for Kids About Animals

Books for Tweens Who Love Animals 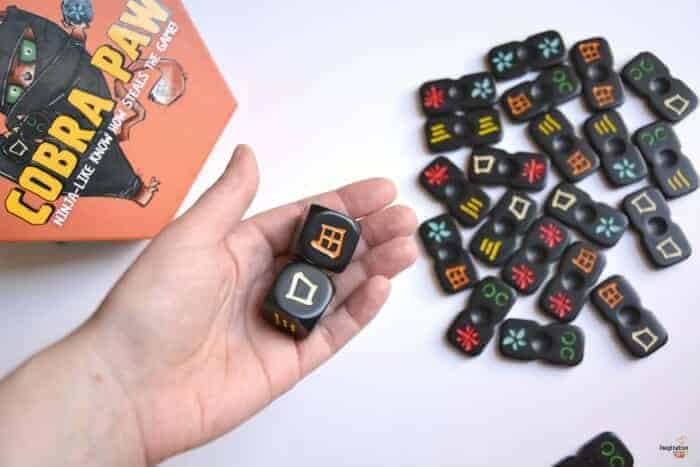 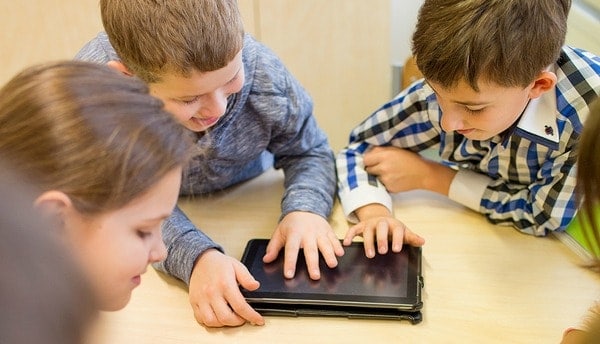