Thanksgiving reminds us to be thankful and facilitate gratitude with our children. As my kids learn about about Thanksgiving, I’m reminded to consciously teach my children the truth, the myths, and the stereotypes of Native Americans and the First Thanksgiving. So, I’ll recommend Thanksgiving books and teaching ideas to help you with that as well. 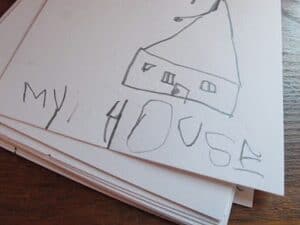 Thanksgiving Garland from Tangled and True 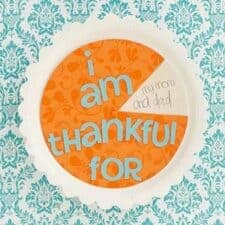 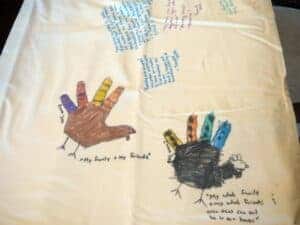 Are You Teaching the REAL Story of Thanksgiving? 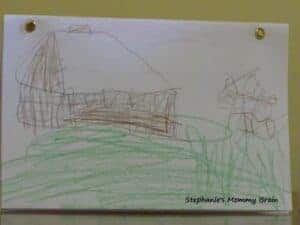 Boat Race to the New World from One Charming Party 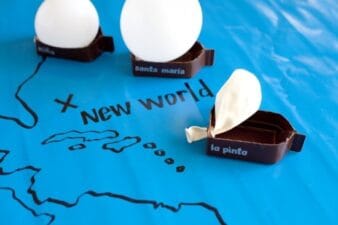 The First Thanksgiving Feast slideshow and information from Scholastic

Deconstructing the Myths of the First Thanksgiving (Oyate.org)

Thanksgiving Books Then and Now 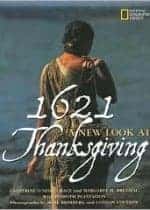 Samuel Eaton’s Day: A Day in the Life by Kate Waters

The Four Seasons of Corn: A Winnebago Tradition by Sally Hunter

1621: A New Look at Thanksgiving by Catherine O’Neill Grace and Margaret M. Bruchac 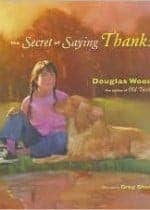 Twas the Night Before Thanksgiving by Dav Pilkey

The Secret of Saying Thanks by Douglas Wood

Milly and the Macy’s Parade by Shana Corey 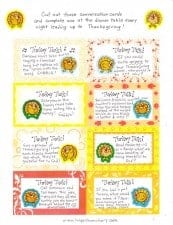 I freelance blog, did you know that? I blog over at Imagine Toys. Visit my Thanksgiving posts there — one shares many fun Thanksgiving games for kids and the other is about practicing daily gratitude with kids.