Talking to Kids About Marijuana

I live in Colorado where marijuana is legal for adults 21 and over. (It’s also legal in Washington but Washington has only a few stores where as Colorado has hundreds.) It’s a heck of a lot easier to get pot here than most places. And that worries me — not because my kids might use pot intentionally, but because they might accidentally use. So how do you talk to kids about marijuana? 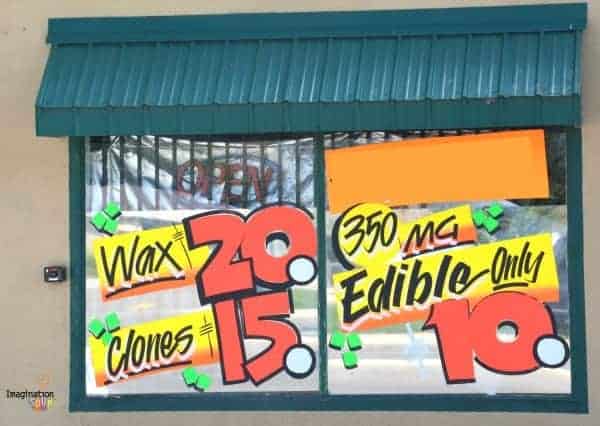 Edibles are a big thing here. Edibles are foods with marijuana in them.

So, I need to tell my kids about pot. They need to know the consequences of using marijuana as well as what would happen if they accidentally ate an edible. (Luckily, I think my kids’ food allergies will lower this risk!)

Our kids are growing up. They’ll soon face the choice, if they haven’t already, to try marijuana. That’s why, whether you live in Colorado or not, we need to talk to them about the health effects of using and your position about it.

Give your kids the facts. 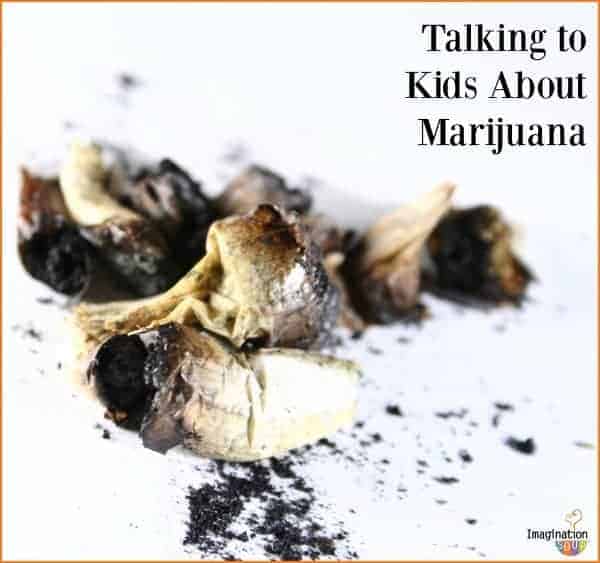 Cannabis is the name of the plant containing cannabinoids which includes THC. THC gives the physiological and psychopharmacological effects of marijuana, giving users an altered state of consciousness. Today’s marijuana has a LOT more THC than it used to. Now it’s around 10% or more as opposed to 1985 when it was around 4%.

THC is absorbed into blood stream and distributed to the body. It affects body temperature, blood pressure, and heart and breathing rates. It affects the amygdala giving users a heightened awareness so they perceive colors as brighter, music as more profound, and taste more acute. It affects the frontal and prefrontal cortex, too which means decision making is impaired. In addition, THC affects the cerebellum causing slurred speech, hyperawareness of sound and the sense of time slowing or speeding up. Don’t forget that THC affects the motor cortex causing slow and clumsy movements.

And for teens, marijuana way worse than for adults. Neuroscience knows that our brains continue to develop through our mid-twenties. Marijuana affects a growing brain, a teenage brain, more significantly than it does an adult brain. Since a teen’s neural pathways are still being built in a teen. Marijuana disrupts those. Marijuana change the receptors in multiple areas of a teen’s brain. Obviously, that is NOT good either. And, early teen users are 2x more likely to become addicted than starting to use marijuana as adults.

Starting to use marijuana as a teen will result in: smaller whole brain volume, reduced gray matter, and increased damage to white matter.

Kids will not only experience forgetfulness and poor learning skills compared to others, their IQ will decrease, too.

Oh, did I mention that pot use interferes with ability to recognize errors (including one’s own thoughts and behaviors?) This is why my high school friend turned in front of a semi and killed his passenger. A teenager’s brain is still developing it’s frontal and prefrontal areas affecting decision making.

A pot-smoking teen’s coordination, thinking, and memory are impaired for days after using. (Marijuana leaves an adult’s much brain faster.)

It also can be addictive. The teenage brain is more prone to addiction than an adult’s because his/her brains have more plasticity than an adults

And there’s a CANCER risk, too. Kids know that cigarettes cause cancer. But do they know that pot is might be worse? The tar in a pack of tobacco cigarettes equals five marijuana cigarettes says the American Lung Association. And smoking Marijuana put 50 – 70% more cancer-causing chemicals in your body than cigarette smoke, even with a bong, says some studies. Other studies refute this. Either way, I wouldn’t take the risk, would you?

Dr. Paula Riggs, director of the Division of Substance Dependence in the psychiatry department at the University of Colorado School of Medicine, recently told a reporter that, “There are 400 other chemicals and many carcinogens in smoked marijuana.” 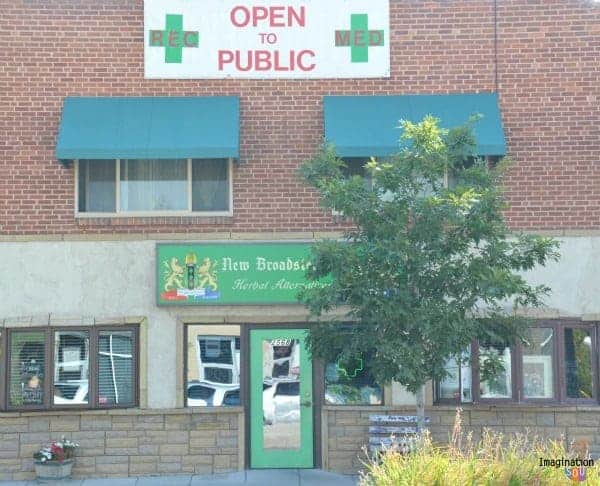 Legal and Other Considerations & Consequences

What are your state laws?

In Colorado, it’s illegal to use marijuana in public.

It’s also illegal to give or share with anyone under 21.

It’s illegal to take marijuana out of Colorado.

If you’re caught using marijuana as a teen in Colorado, you face:

Loss of employment.
Loss of financial aid for college.
Removal from sports teams and suspension or expulsion from school.
MIP: Minor In Possession meaning you’ll be fined and could lose your drivers license.

Talking to Kids About Marijuana

Talk to your kids about their specific life goals. Explain how drug use affects college entrances, scholarships, sports teams, and getting a drivers license.

Tell them they need to decide NOW if they’re going to use, not when they’re facing the decision at a party.

Explain that most teenagers are totally misinformed about the truths of marijuana use. “It’s natural” or “it’s an herb” does not mean pot is safe. Help your child with that logic. Point out that not all plants are safe— in fact many plants are toxic. Where do you think arsenic comes from or how about hemlock? And, if you need stories you can tell your own or mine — a high school friend of mine smoked pot laced with PCP ended up in the ER getting her stomach pumped. Not all pot is pure pot.

Don’t forget to tell kids what marijuana does to the brain. (So how much brain damage do you want?)

My own plan is to also show movies that will scare the crap out of my kids. Some of which are really horrific. My list is: Requiem for a Dream, Trainspotting, Blow, Traffic, Thirteen, The Basketball Diaries, Fear and Loathing in Las Vegas, and Kids.

Watch PSAs that aren’t too idiotic. I sort of like this one. What do you think?

The important thing is to start the conversation and keep an ongoing dialogue.

I think the only reason I didn’t do personally try cocaine (in my wild days of yore) is that I knew how addictive it could be. Information. It helps.

So let’s commit to give our kids the information they need.

Why Some Teens Are Impulsive, Addiction-Prone and Should Protect Their Brains, NPR

What I’m Doing About My Teenager’s Screen Time Addiction